Engaging communities as partners in combatting illegal wildlife trade (IWT) is increasingly recognized as critical, but has proven difficult to operationalise in a meaningful and sustainable manner. While there is increasing recognition among practitioners and policy makers of the need to engage rural communities that neighbour or live with wildlife as key partners in tackling IWT, a clear framework to guide, monitor, and assess such action has been lacking. With some exceptions, the role of rural communities in combatting escalating IWT in high-value species and the conditions under which community engagement does and does not work have received little attention. This has hampered efforts to effectively partner with communities in the fight against wildlife crime. 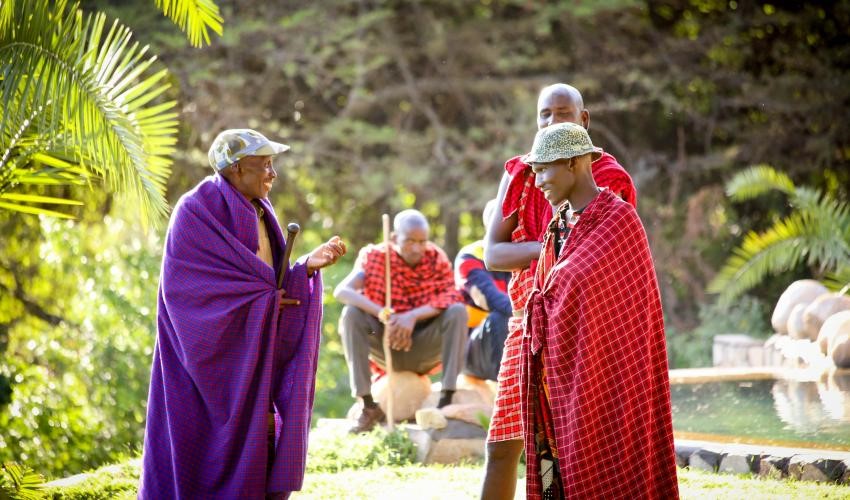 In an effort to address this gap, in April 2016, the International Institute for International Development (IIED), the International Union for Conservation of Nature (IUCN), IUCN CEESP/SSC Sustainable Use and Livelihoods Specialist Group, and the IUCN/SSC African Elephant Specialist Group have developed a new initiative - Local Communities: First Line of Defence against Illegal Wildlife Trade (FLoD). The FLoD Initiative grew out of the first SULi/IIED and partners’ Beyond Enforcement workshop in Muldersdrift, one output of which was a draft theory of change on engaging local communities in tackling IWT. The FLoD initiative takes an action research approach to testing and investigating a refined version of this theory of change, comparing and contrasting the assumptions, perceptions, and logic flows of IWT project designers and target communities.

The FLoD initiative takes advantage of an iterative learning process to help local communities, project designers and implementers at site and landscape levels to understand the context-specific motivations and assumptions that underpin the activities (legal and illegal) of local communities. Lessons learned and theories of change are documented as case studies that serve as guidance for policy-makers, practitioners and donors. 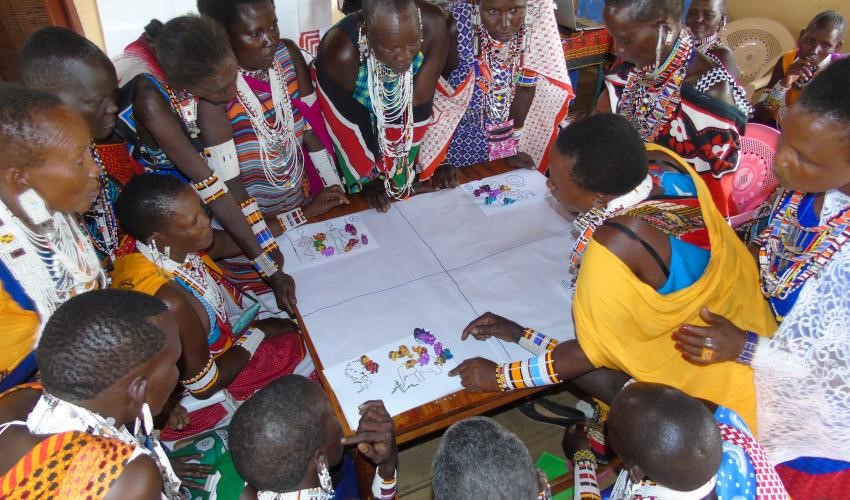 Since the FLoD initiative’s inception, support from the UK Government’s Illegal Wildlife Challenge Fund and the United States Agency for International Development in partnership with United States Department of the Interior International Technical Assistance Program has facilitated community consultations, key stakeholder interviews and community feedback meetings at the Kilitome, Olderkesi, and Shompole-Olkiramatian conservancies in Kenya. The work of FLoD partners and a number of local partners namely: Kenya Wildlife Conservancies Association, Big Life Foundation, Cottars’ Safari Service, and Southern Rift Association of Landowners, This work deepened the understanding of the theories of change of the communities and project implementers and designers at these sites and helped further understanding of the critical factors for successful community engagement as well as constraints.

In 2017, scoping work was carried out in Southern Africa in partnership with WWF in Namibia and WWF South Africa, with support from USAID. This has also informed the design of the FLoD initiative’s methodology. In March 2017, IUCN also organised a consultative workshop with 35 conservancies from the Kenya Wildlife Conservancies Association to collect additional experiences and insights and to identify key policy issues and policy intervention entry points. 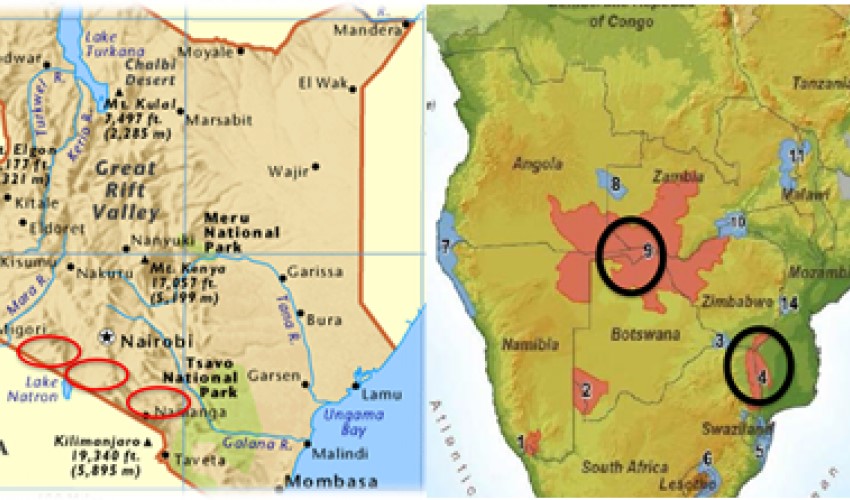 Emerging lessons and the refined and standardized FLoD methodology is now summarised in a learning tool “Guidance for implementing the FLoD Methodology”, and knowledge products related to FLoD implementation.

IUCN and IIED will conduct trainings and other capacity-building activities to support practitioners in implementing the FLoD methodology.

The roll out of the FLoD initiative so far has revealed the following lessons and policy pointers: