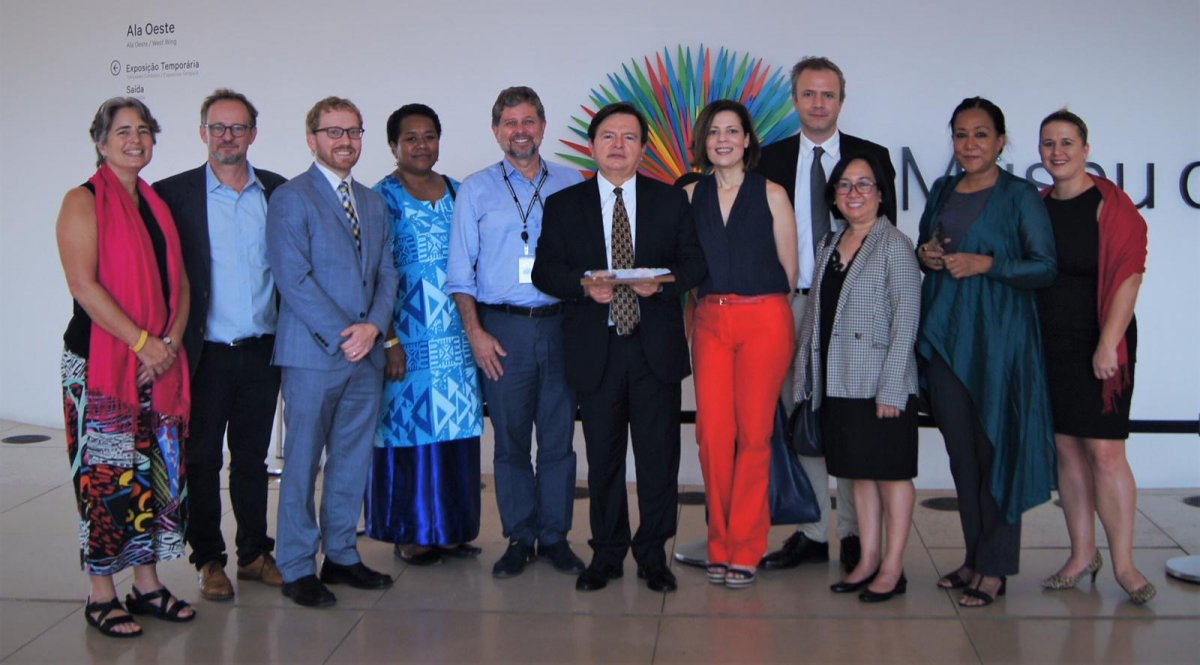 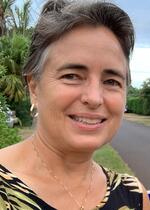 Photo: Denise Antolini
After four years, Denise Antolini has decided to step down as WCEL Deputy Chair to focus on other priorities in her life and community. Professor Antolini was appointed Deputy Chair at the 91st IUCN Council Meeting during the IUCN World Conservation Congress held in Hawaiʻi in September 2016. Over her extended four-year term as Deputy Chair, she oversaw the daily operations of the Commission, participated in over ten IUCN Council Meetings, and coordinated various WCEL signature initiatives including the preparations for the 2nd World Environmental Law Congress, the IUCN World Conservation Congres, the Global Judicial Institute on the Environment, and the WCEL Webinar Series. Professor Antolini also served as IUCN Election Officer from 2019-2020, supporting the preparations for global Council elections to be held at the IUCN World Conservation Congress in Marseilles.

Professor Antolini’s commitment and contribution to IUCN and WCEL has been invaluable and we hope you join us in congratulating her on her excellent work. Fortunately, Professor Antolini will continue to serve on the WCEL Steering Committee and contribute to WCEL initiatives in her new role. 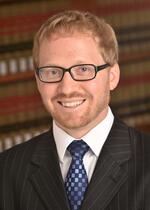 Photo: Nicholas Bryner
Current Steering Committee Member and Chair of the WCEL Early Career Group, Nicholas Bryner, has agreed to step in as Deputy Chair for the remained of the term. Professor Bryner is an Assistant Professor of Law at Louisiana State University’s Paul M. Hebert Law Center, where he teaches courses in environmental, natural resources, and administrative law. Prior to his academic work, Professor Bryner was Executive Officer for WCEL. He is fluent in Portuguese, Spanish, and English. Professor Bryner brings a wealth of knowledge to the Deputy Chair position and we are excited to welcome him to this role.

WCEL also welcomes two new Steering Committee Members: Christina Voigt and Christina Pak. Professor Voigt is Professor in the Department of Public and International Law at the University of Oslo. As an expert in international environmental law, she is a premier scholar in the field of climate change, environmental multilateralism, and sustainability. Professor Voigt is a member of the IUCN Task Force on Climate Change and Chair of the WCEL Climate Change Specialist Group. In 2009, she was awarded the first IUCN Academy of Environmental Law Junior Scholarship Prize, and received the CISDL Legal Specialist Award for Climate Change in 2020. 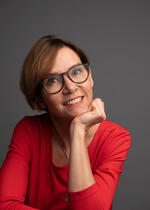 Christina Pak serves as Principal Counsel of the Asian Development Bank and is responsible for managing the Office of General Counsel’s Law and Policy Reform Program. She oversees a diverse portfolio in the areas of environment protection and climate change, gender equality, private sector development, public-private partnerships and digital economy. 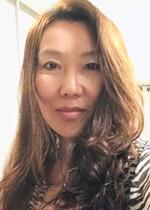 Please join us in welcoming our new Steering Committee Members!