By David M. Forman - In County of Maui, Hawaii v. Hawaii Wildlife Fund et. al., the United States Supreme Court upheld the legislative intent of the Clean Water Act, and announced that polluters must obtain a permit both for the direct discharge of a pollutant into a waterway, as well as the “functional equivalent” of a direct discharge. 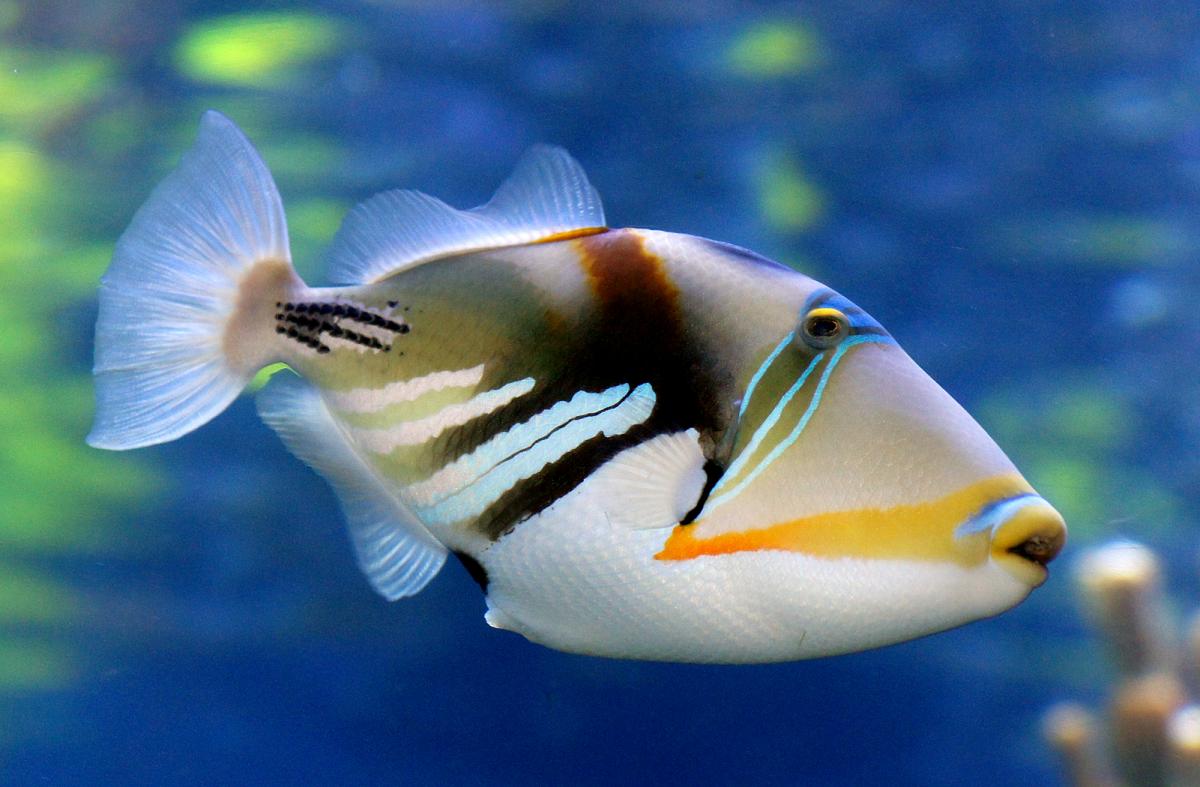 On April 23, 2020, the United States Supreme Court (“Supreme Court” or “Court”) delivered a win for the environment. In a 6 to 3 opinion authored by Justice Stephen Breyer, the Court held in County of Maui, Hawaii v. Hawaii Wildlife Fund, et. al., No. 18-260, 590 U.S. ___ (2020), that the Clean Water Act, 33 U.S.C. §1251 et seq. (1972), requires polluters to obtain a “permit when there is a direct discharge from a point source into navigable waters or when there is the functional equivalent of a direct discharge.” Chief Justice Roberts joined the majority opinion, joined by Justices Ginsburg, Sotomayor, Kagan, and Kavanaugh. Justice Kavanaugh also wrote a concurring opinion. Justice Thomas (along with Justice Alito), and Justice Gorsuch filed dissenting opinions.

The Clean Water Act prohibits the addition of any pollutant from a point source into navigable waters, unless the polluter obtains a National Pollutant Discharge Elimination System (“NPDES”) permit. See 33 U.S.C. § 1251. Congress passed the Clean Water Act in 1972 as an amendment to the Federal Water Pollution Control Act of 1948, with the intent "to restore and maintain the chemical, physical, and biological integrity of the Nation's waters." 33 U.S.C. § 1251(a). The Act clearly applied to surface waters and was not intended to address the pollution of groundwater. However, Congress did not explicitly address whether pollutants conveyed through groundwater into navigable waters were regulated under the Act. The Circuit Courts were split on the matter.

The Maui County petition provided an idyllic scenario to address the issue:  Kahekili is a popular snorkeling spot along Maui’s western coast beneath the gently sloping West Maui Mountains, or Mauna Kahālāwai (“Meeting of the Waters”). The once thriving shallow water coral reefs that ordinarily attract divers were now, however, dulled by pollution. The local government did not dispute that the pollution came from the Lahaina Wastewater Reclamation Facility (“LWRF”), located about a half mile inland. For decades, the County of Maui (the “County”) collected sewage from about 40,000 residents, partially treated it at the LWRF, then injected three to five million gallons per day of the resulting wastewater into four wells. From there, the wastewater mixed with groundwater, and, within about sixty-four days, seeped out into the near shore waters of Kahekili. Despite knowing the wastewater’s fate, the County had never obtained an NPDES permit because: (1) the County did not believe a permit was required, and (2) the state agency tasked with administering the NPDES permit program had not yet determined that a permit was required.

In 2012, four environmental groups represented by Earthjustice (Hawaii Wildlife Fund, Sierra Club, Surfrider Foundation, and West Maui Preservation Association), filed a citizens suit seeking to compel the County to obtain an NPDES permit. The County acknowledged that the wastewater entered the ocean but argued that, because the discharges were conveyed through groundwater, they did not require an NPDES permit. In 2014, the United States District Court for the District of Hawai‘i (“District Court”) granted plaintiffs’ motion for summary judgment and denied the County’s motion to dismiss or stay. Hawaii Wildlife Fund v. County of Maui, 24 F. Supp. 3d 980 (D. Haw. 2014). The District Court reasoned that “If the point of emission is readily identified, and the transmission path to the ocean is clearly ascertainable, the discharge is functionally one into navigable water,” and thus, an NPDES permit is required. Id. at 998.

The County appealed, and the Ninth Circuit Court of Appeals affirmed, albeit under a slightly different standard. Hawaii Wildlife Fund v. County of Maui, 881 F.3d 754 (9th Cir. 2018). The appeals court held that the County’s discharges were prohibited without an NPDES permit because the injection wells were a point source that discharged pollutants, and “the pollutants are fairly traceable from the point source to a navigable water such that the discharge is the functional equivalent of a discharge into the navigable water.” Id., 881 F.3d at 765.

The County successfully petitioned the United States Supreme Court for a writ of certiorari. Wary of the damage that could be done to the Clean Water Act’s scope by an adverse ruling, the environmental groups held public meetings and lobbied both Maui County Council members and the Mayor of Maui to withdraw the case. A sharp divide between the community and within the local government emerged: the County Council voted in favor of handling the matter at home, but the Mayor refused to authorize withdrawal of the Supreme Court petition.

Justice Stephen Breyer, joined by five other Justices, saw the danger in the arguments advanced by the County and their amici curiae. Justice Breyer hypothesized that if the County’s position were followed, a polluter could easily circumvent the Clean Water Act by cutting off a pipe conveying pollutants a few yards inland to allow the pollutants to first mix with groundwater before entering the ocean. Such an outcome, he opined, would “create a serious loophole in the permitting regime. . . .”

The Supreme Court nevertheless narrowed the Ninth Circuit’s analysis. To require a permit, the Supreme Court held that a discharge through groundwater or some other conveyance must be more than fairly traceable from a point source to navigable waters; it must be the “functional equivalent of a direct discharge.” The Court announced several factors to be considered to determine the functional equivalency, including: the time and distance the pollutant traveled from the point source; the material it traveled through; whether it was diluted or chemically changed in transit; the amount that entered navigable waters compared to the total amount the left the point source; and, the degree to which the pollutant “maintained its specific identity.” The Court noted that in many cases, the paramount consideration would be the “time and distance” the pollutant traveled prior to reaching navigable waters.

The Supreme Court thus vacated the Ninth Circuit’s holding and remanded the case for further proceedings consistent with the majority opinion. The appeals court likely will remand the case in turn to the District Court for factual findings applying the new “functional equivalent” test announced by the Supreme Court. 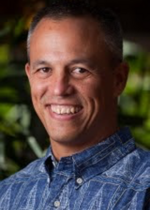