EU Forum of Judges for the Environment 2017 Annual Conference: “Climate Change and the Judiciary”

Members of WCEL and the Global Judicial Institute on the Environment (GJIE) Interim Governing Committee, including Justice Luc Lavrysen of the Belgian Constitutional Court, Justice Ragnhild Noer of the Supreme Court of Norway, and Justice Michael D. Wilson of the Supreme Court of Hawai’i attended the annual meeting of the European Union Forum of Judges for the Environment (EUFJE) at Oxford University, Merton College, from 21-23 September 2017.  Justice Lavrysen, President of the EUFJE, was a primary organizer of the conference focused on “Climate Change and the Judiciary”.  The themes discussed during the conference were inter alia the legal instruments developing in Europe relevant to climate change, the emerging litigation in Europe arising from climate change, and the role of the judiciary in China with respect to environmental law and climate change. 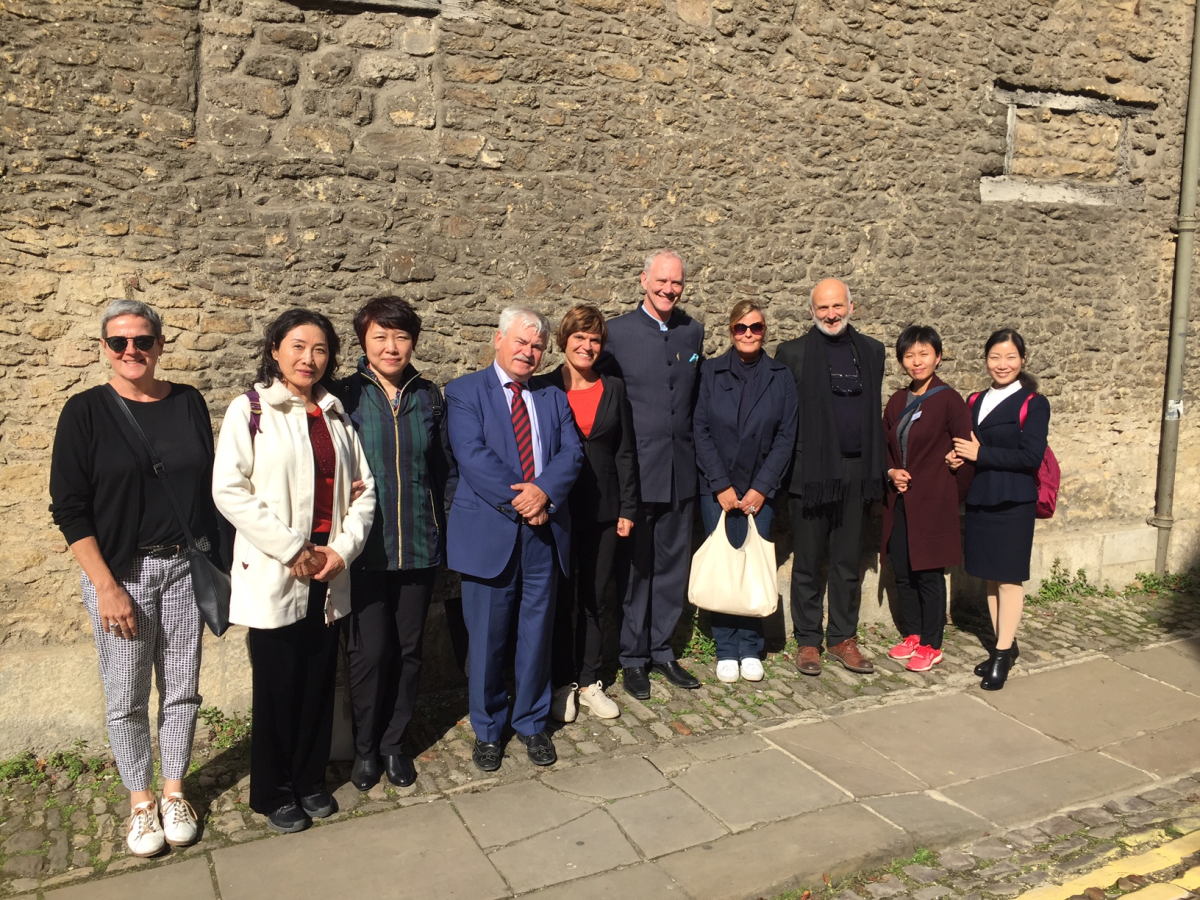 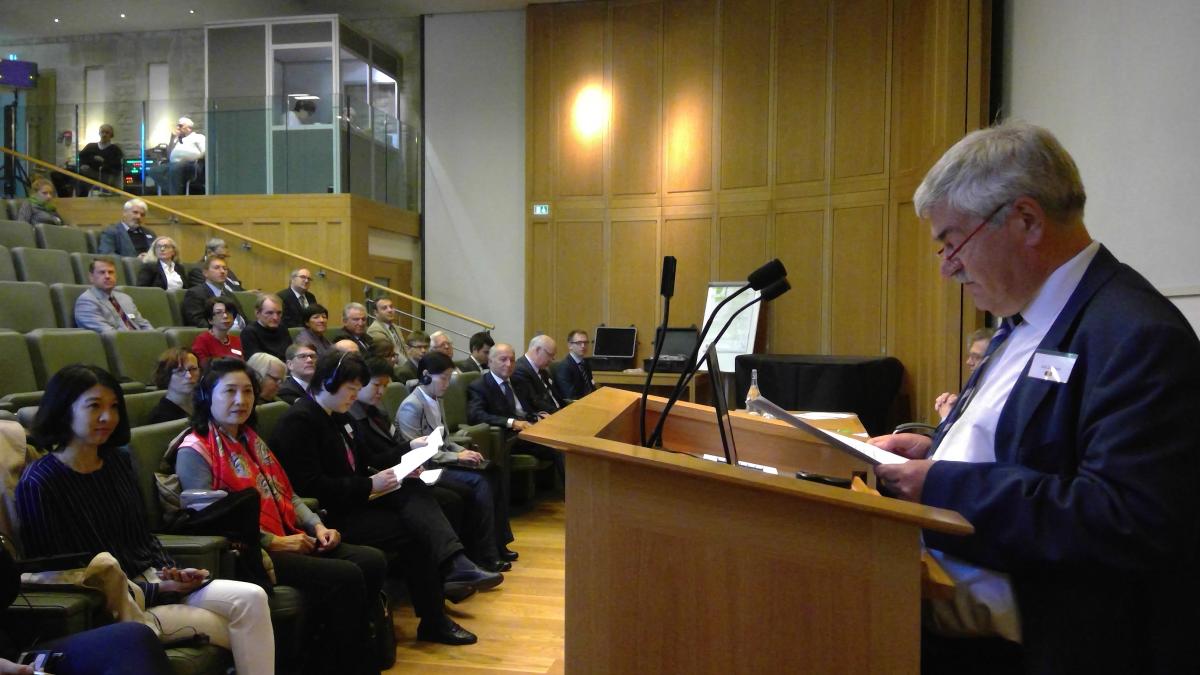 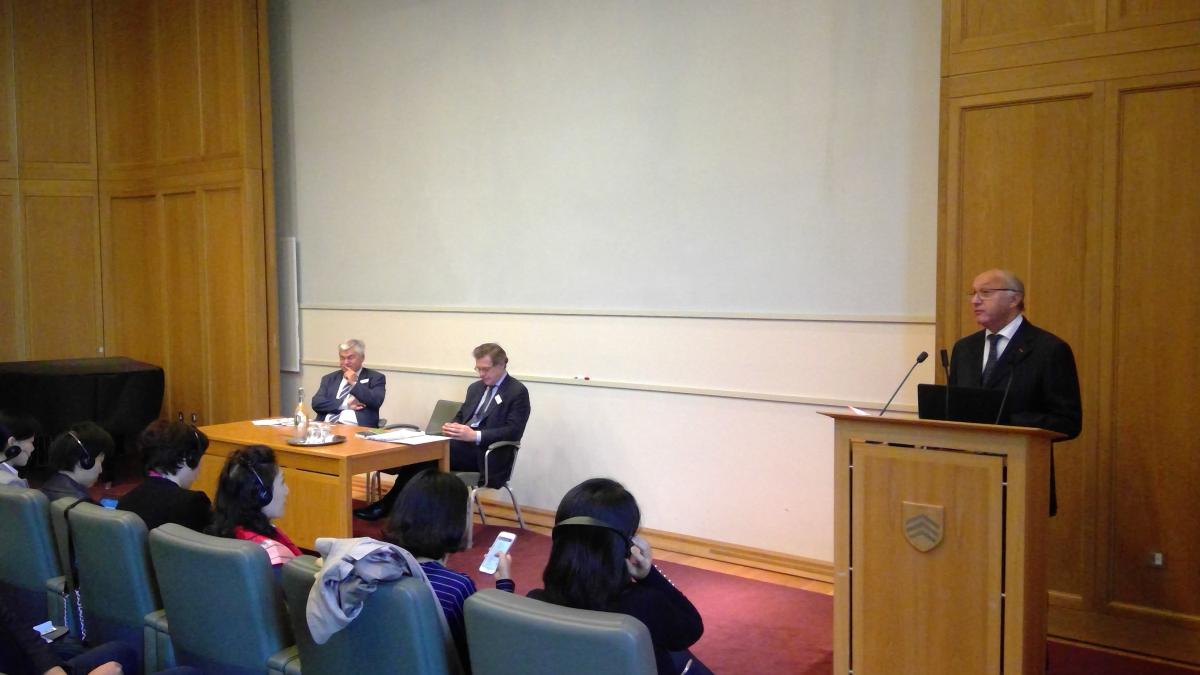 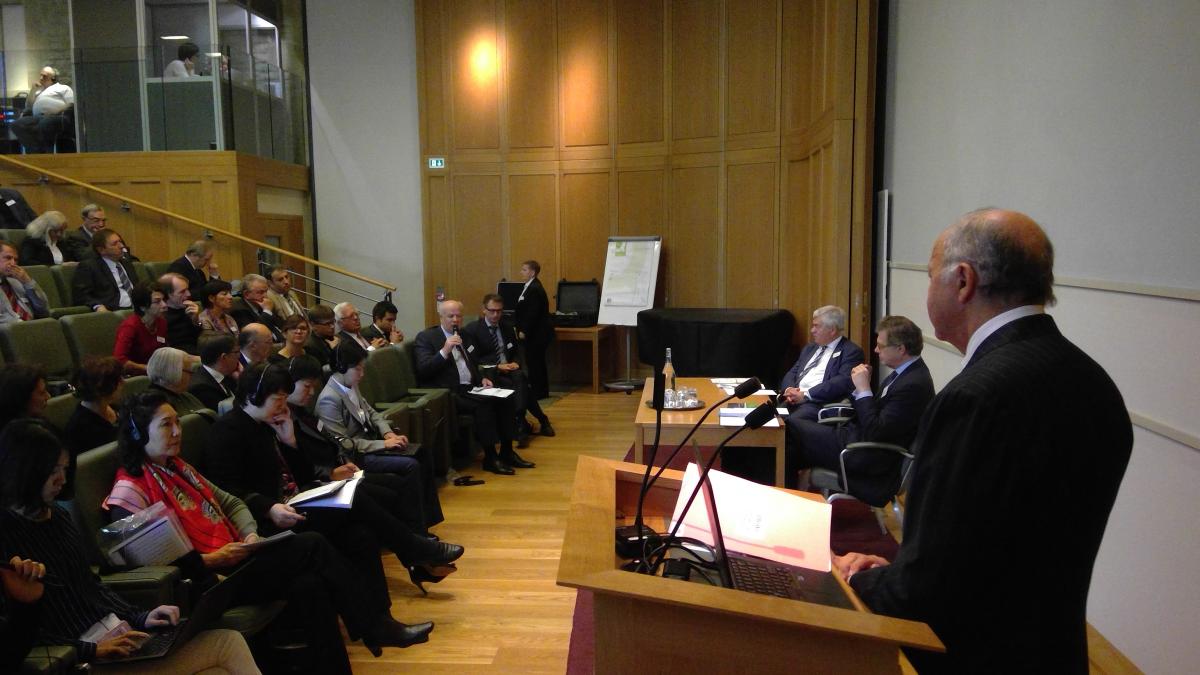 During the 2017 Annual Conference of the European Union Forum of Judges for the Environment (EUFJE), M. Laurent Fabius, President of the Constitutional Court of France and Former French Minister of Foreign Affairs/President of UNFCCC CoP-21 delivered a keynote address in which he emphasized that the Paris Agreement was reached because the political climate was opportune.  Accordingly, the Intergovernmental Panel on Climate Change provided a scientific basis for the world community to address the urgent issue of the impending humanitarian disaster posed by the global warming.  He noted that CoP-21 represented “the first climate pact in the history of the world.” Fabius also spoke of the importance of the emerging Global Pact for the Environment for the implementation of the goals of CoP-21 and to prevent global warming exceeding more than 2 degrees Celsius above pre-industrialized levels.  He emphasized that the Pact embodies environmental law principles such as the precautionary principle, the polluter pays principle, the right to a healthy ecological environment, and intergenerational equity.  The Pact be presented to the United Nations for ratification with the support of the President of France Emmanuel Macron, and constitute the authority for future judges to apply the principles it enumerates. In closing, Fabius noted that by the year 2021 satellites will be in place to monitor compliance with the carbon reduction commitments of countries arising from CoP-21.

Bridging science with law, Professor Friederike Otto of the Global Climate Science Programme at Oxford University described the developing field of attribution science that permits analysis of the likelihood that carbon emissions are causing more severe weather events. Other judges from the European countries explained how the environmental rule of law is developing in Europe through climate change litigation in the Netherlands and Belgium, the requirement that procurement of public contracts be consistent with environmental laws and regulations, the development of national climate change plans, and the establishment of carbon markets. Justice Wilson described the importance of the Global Judicial Institute on the Environment and environmental courts to the enforcement of the environmental rule of law in the era of climate change.

Dou Shuxia, Vice Chief Judge of the Environment Protection Tribunal of the Hebei High People’s Court in China, noted that China now has more than 900 environmental courts and provided an in-depth overview of the role of authorized nongovernmental organizations to pursue private actions against the private sector for violation of environmental laws and regulations.

by Justice Michael D. Wilson, Supreme Court of Hawai’i and Member of the Interim Governing Committee of the Global Judicial Institute on the Environment