In January 2017, WCEL Chair Antonio Benjamin made a 10-day visit to India. With the support of the Brazilian Mission to India, Justice Benjamin met with leading judicial and environmental institutes, and individuals in three cities: Mumbai, New Delhi, and Chennai. India is one of 17 megadiverse countries in the world; harboring high numbers of endemic species and containing four of the 34 globally identified biodiversity hotspots. It is well-acknowledged that the country has a leadership role in global conservation efforts; which is even more crucial to realize commitments under the UNFCCC Paris Agreement. In this connection, it is also important to highlight that the Indian judiciary, particularly the higher judiciary, consisting of the Supreme Court of India, and the High Courts of the States, have taken considerable initiative in the field of environmental law. 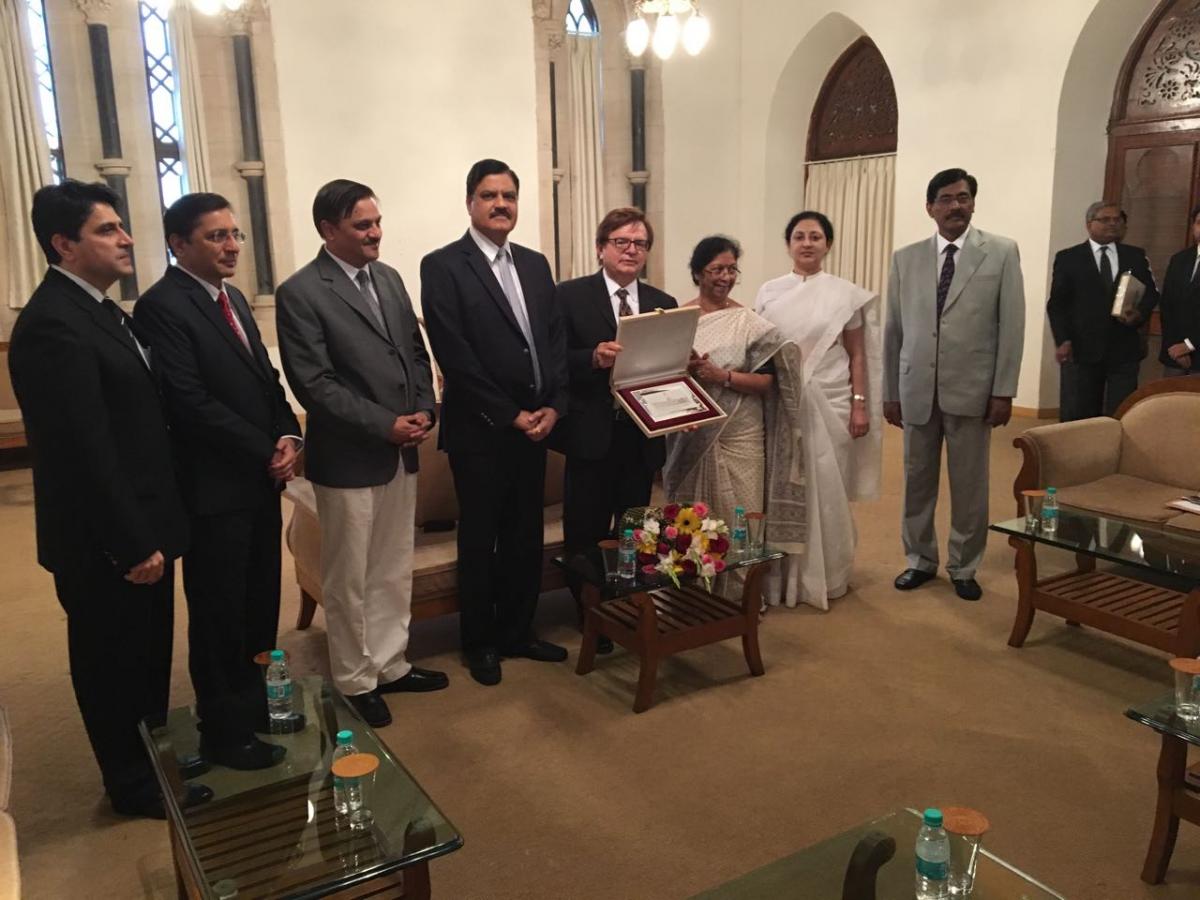 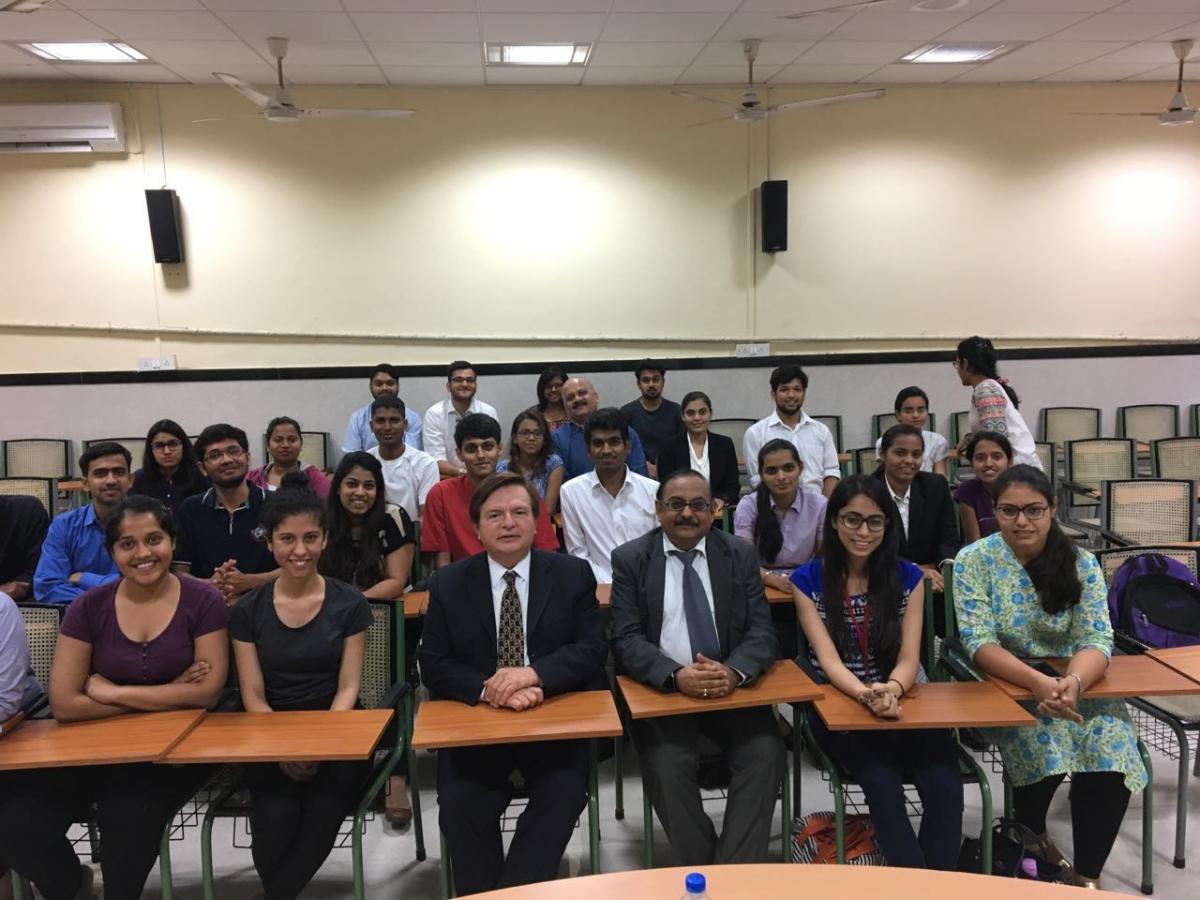 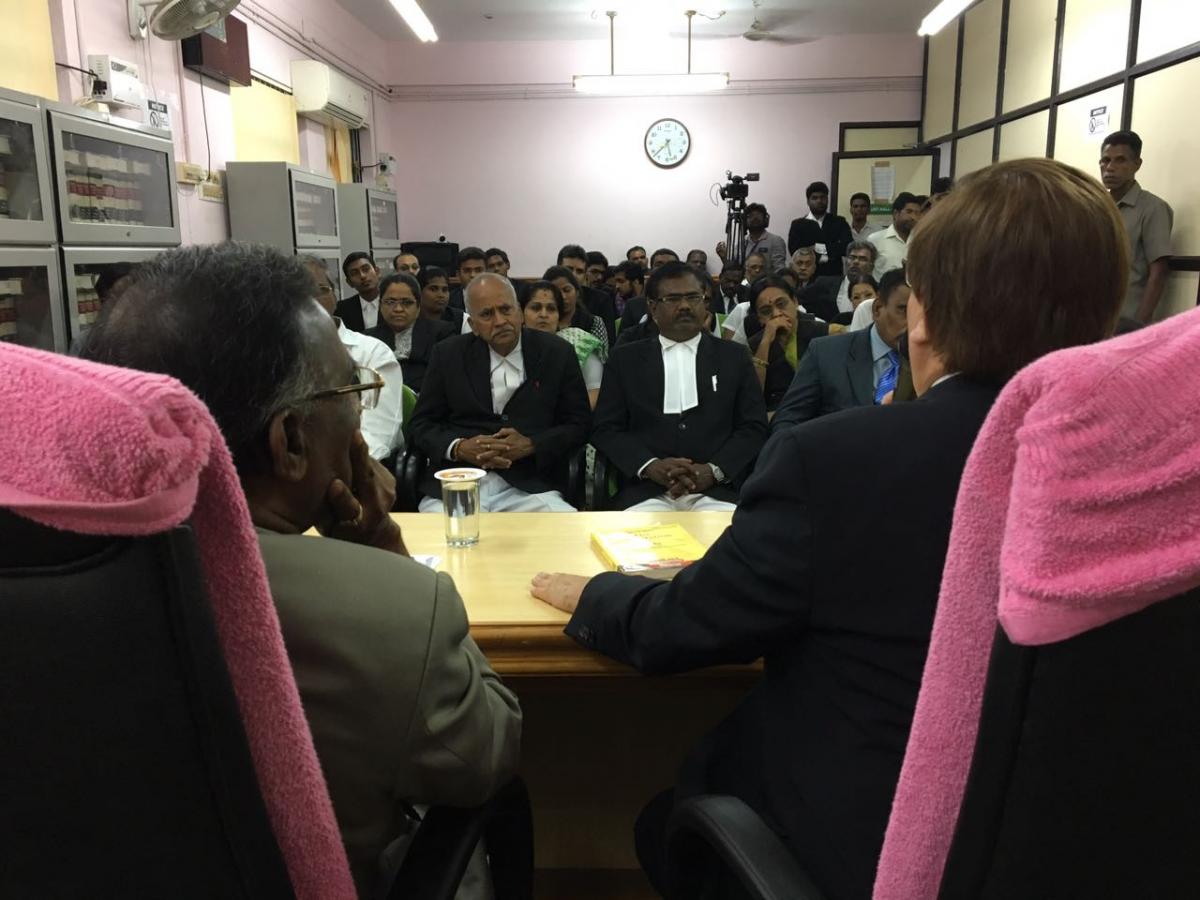 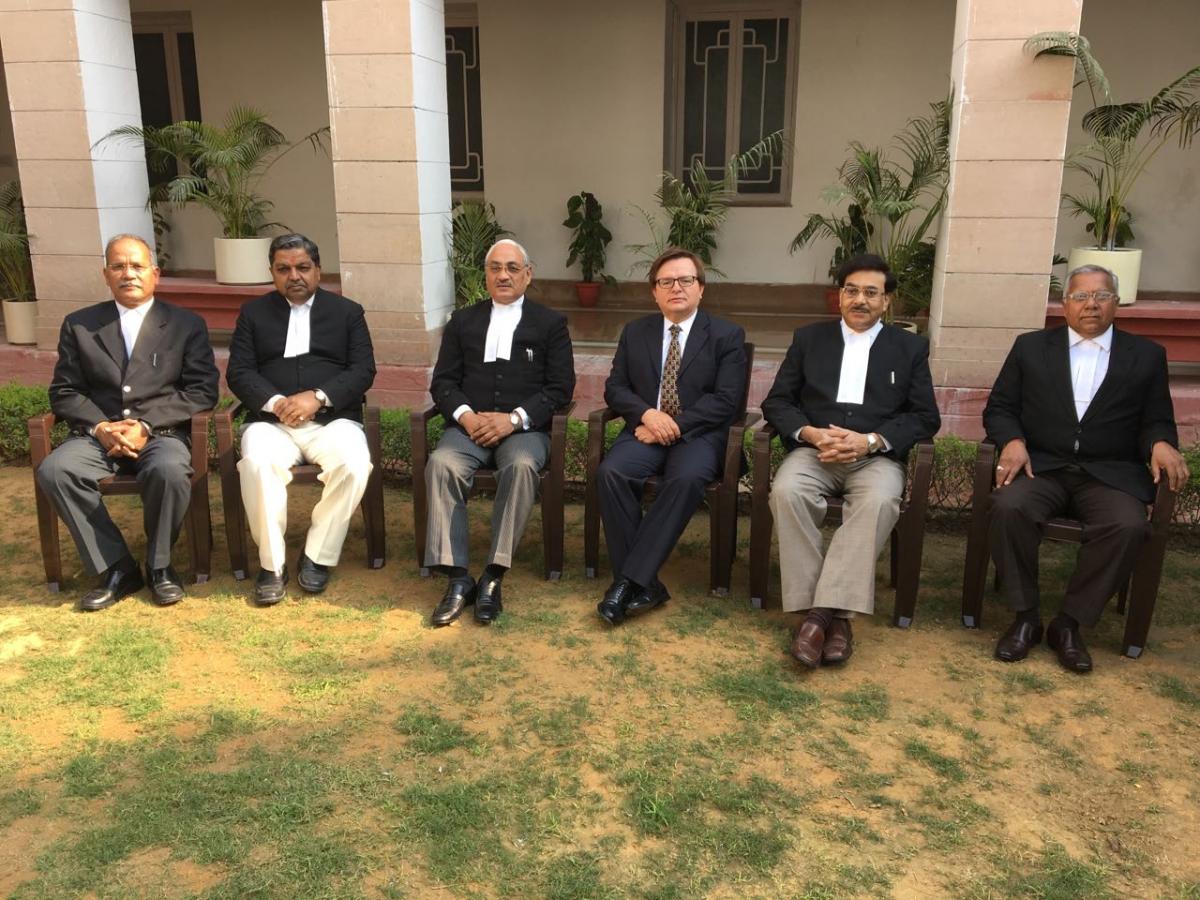 India has been a State Member of IUCN since 1969 through the Ministry of Environment, Forest and Climate Change (MoEFCC). There are also currently a total of 43 IUCN Members and the IUCN India Country Office was established in 2007 in New Delhi. Building upon the current 70 WCEL Members, the Chair used this mission to advance IUCN’s profile through potential new members, identifying legal needs and chances for cooperation, and engaging the judiciary to operationalize the Global Judicial Institute for the Environment.

Shortly after arrival, Justice Benjamin had the opportunity to see Maria Teresa Mesquita Pessoa, Consul General of Brazil to Mumbai. At the High Court of Bombay, he met with Chief Justice Dr. Manjula Chellur and six of her colleagues with interest in environmental Law. Justice Benjamin was also kindly hosted by Principal Dr. Ajay Nathani at the Mumbai Government Law School – the oldest law school in Asia - where he engaged with a group of over 30 students to discuss the trends and challenges in the field of environmental law.

Another key visit included meeting with Chief Justice Swatanter Kumar and colleagues at the National Green Tribunal. During one sitting, judges of the Tribunal joined in by teleconference from four other branches in Bhopal, Chennai, Calcutta, and Mumbai. An additional sitting took place among more than 20 lawyers practicing before the court.

In Chennai, Justice Benjamin was hosted by Prof. Dr. D. Gopal, Head of Environmental Law at Tamil Nadu Dr Ambedkar Law University. He spoke to hundreds of students and colleagues of the University, and was also interviewed by the local television station. At the Chennai Bench of the National Green Tribunal, he joined the President, Justice Dr. P. Jyothimani speaking to participants from all southern states comprising the jurisdiction. The final night in India was capped by a meeting with Chief Justice Sanjay Kishan Kaul and senior colleagues at the Madras State High Court. 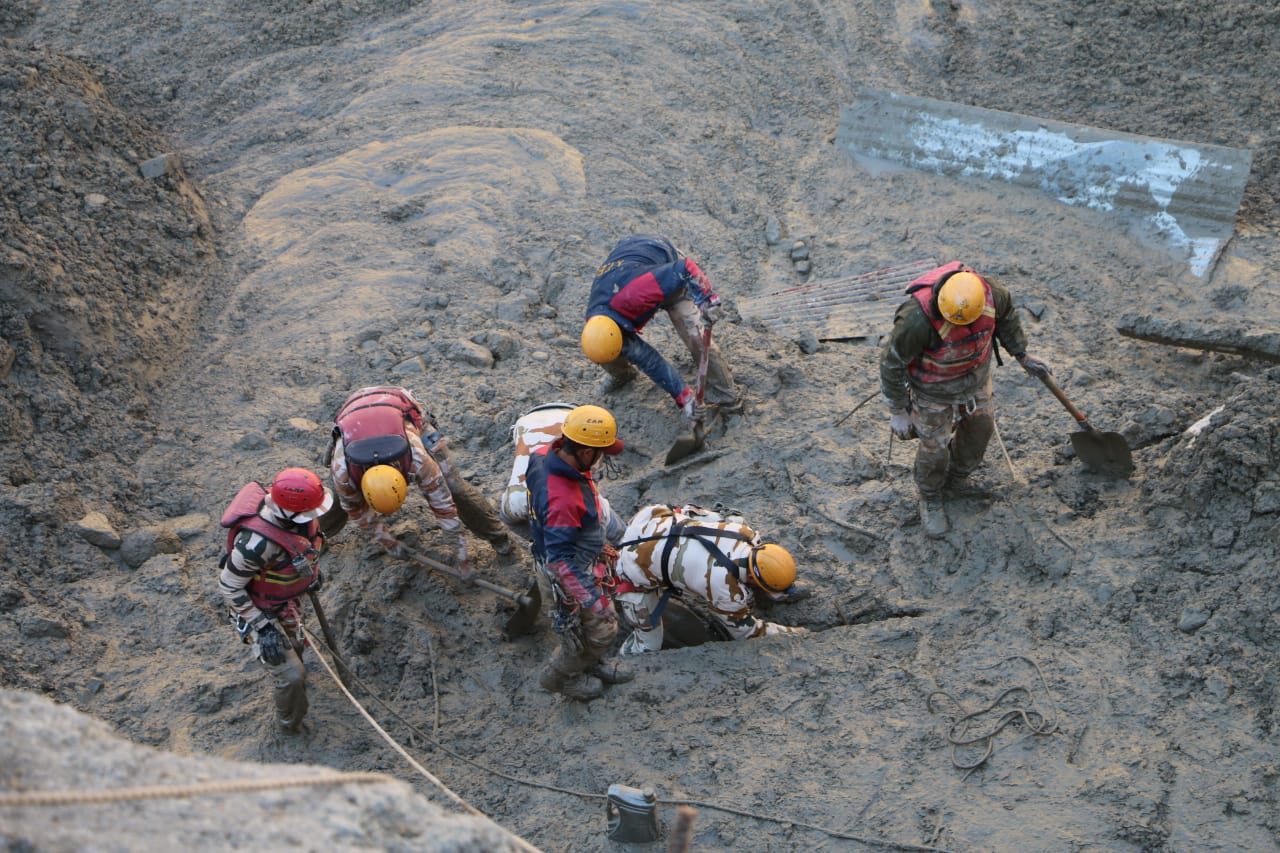 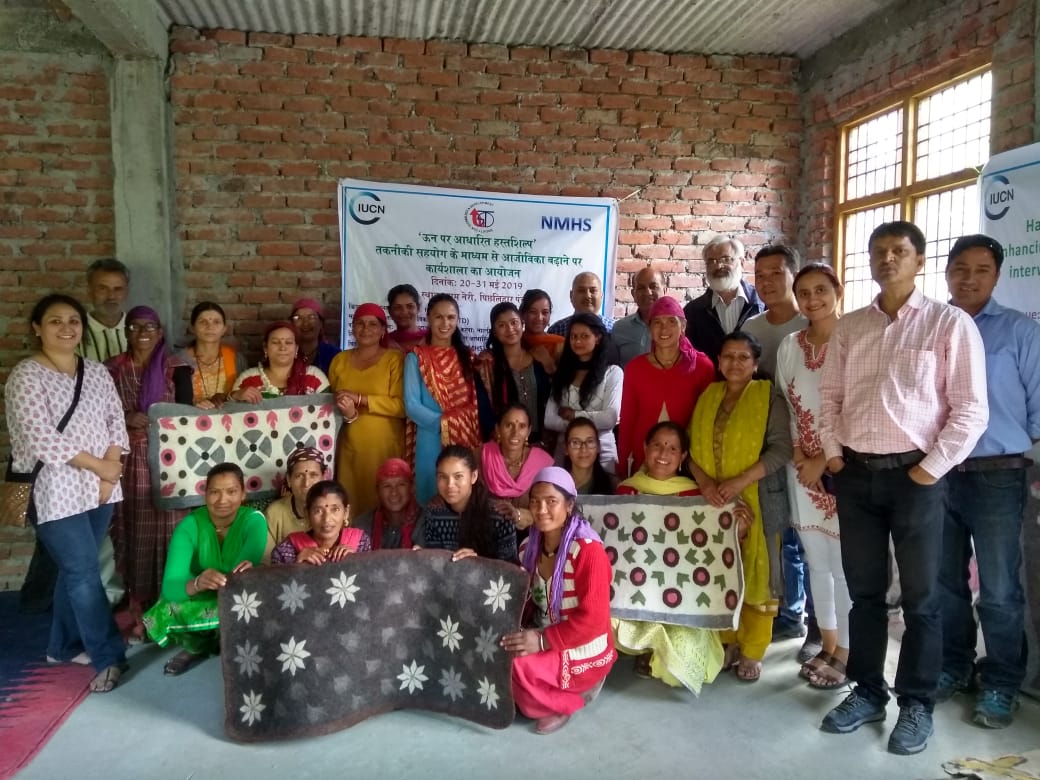 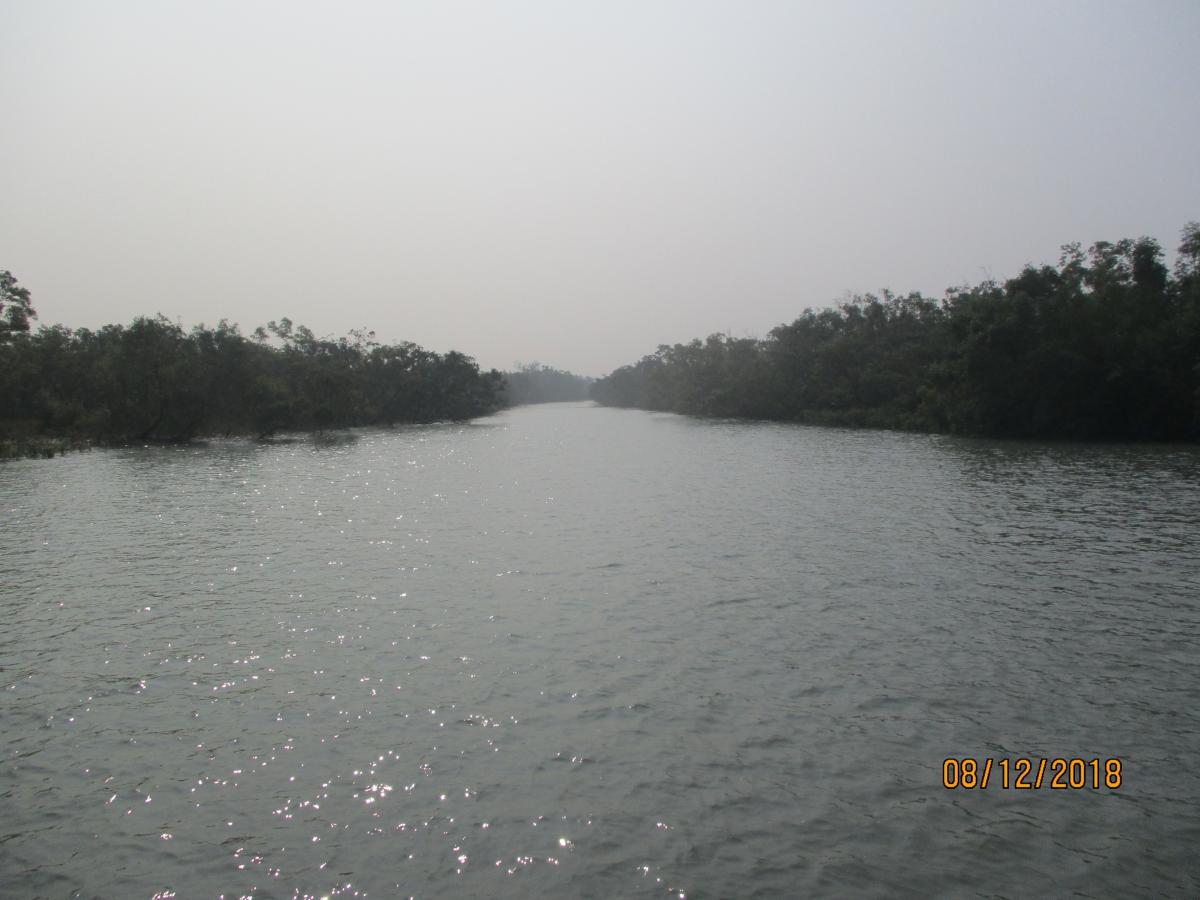