Following five years of climate-resilient development work in Tanzania and Mozambique landscapes, the SUSTAIN iniative closed its first phase by capturing key learning and progress against the goals set by the partnership in 2014. The new report provides a bird’s eye view of the initiative from its inception to the end of the first phase (2014-2019). 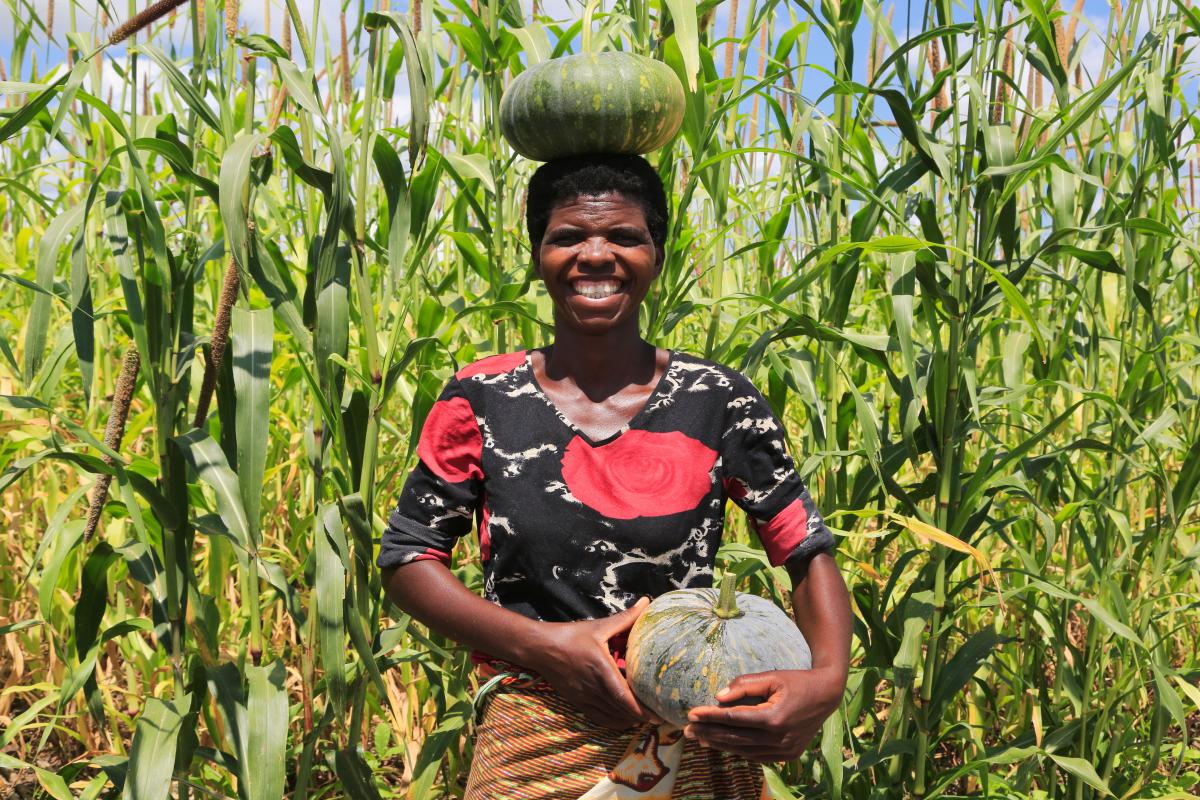 The SUSTAIN initiative – short for ‘Sustainability and Inclusion Strategy for Growth Corridors in Africa’ – wrapped up its first phase of work in 2019. A new report 'Climate resilient development in Tanzania and Mozambique' is now available, providing an overview with key lessons on the project’s implementation of climate-resilient development in three growth corridors of Tanzania and Mozambique.

Growth corridors are regions in Africa where natural resource-based industries, such as agriculture and mining, are developed to boost economic growth. Driven by investment, business, technology and the dynamism of its workforce, Africa is changing at a rate unmatched in recent history. Of the 20 fastest growing economies in the world, 9 are in Africa. 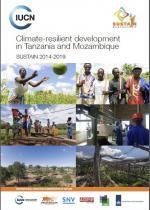 Thanks to SUSTAIN, a total of 103,490 hectares of land is also now more sustainably managed, including Magombera Forest and Kalambo Nature Reserve in Tanzania and Magoe National Park in Mozambique. SUSTAIN’s work with farmers on climate-smart agriculture is increasing productivity and creating better livelihoods whilst strengthening ecosystem connectivity.

For example in Tanzania’s Kilombero region, SUSTAIN made headway in supporting closer community-business cooperation in the sugarcane industry, leading to more climate-resilient and inclusive production processes. The higher yields, generated thanks to the application of improved seeds, are further supporting poverty reduction and livelihood development in the region.

Engagement with business and investors is helping to raise the bar in terms of corporate policies and practices in both countries. In Mozambique, SUSTAIN’s work with Hidroeléctrica de Cahora Bassa (HCB) – a company managing one of the largest hydropower dams in southern Africa - led to closer collaboration between the hydropower company and Magoe National Park upstream. The resources of the park – rivers, forests, species – affect the quality and quantity of the river downstream. Vice versa, the dam operations affect the course of flow and as such upstream ecosystem dynamics. Closer cooperation between both park and company are key in keeping nature resilient and operations sustainable.

The SUSTAIN Partnership is composed of IUCN, the IUCN National Committee of the Netherlands (IUCN NL), the African Wildlife Foundation, SNV Netherlands Development Organisation, and Ajuda de Desenvolvimento de Povo para Povo (ADPP Mozambique), with the Micaia Foundation. SUSTAIN also has several strategic partners in each country, including the SAGCOT secretariat and the Vice President’s Office in Tanzania as well as Zambezi Valley Development Agency (ADVZ) and the Ministry of Land, Environment and Rural Development (MITADER) in Mozambique.

SUSTAIN was made possible thanks to the generous financial support from the Ministry of Foreign Affairs of the Kingdom of the Netherlands with co-financing from several donors and partners. The new report complements SUSTAIN’s 2018-19 progress report published earlier this year (PdF).

A second phase of the programme is under development and is expected to begin in early 2021, subject to final approval. SUSTAIN 2 will continue to build climate-resilient people-centred development by improving coordination and inclusion in governance structures and processes at different levels; by strengthening capacity, practices, and knowledge linked to sustainable land, water, and business management; and by increasing investment in ecosystems and inclusive and green businesses.