In collaboration with the Coca-Cola Foundation in Thailand, Haadthip Co., Ltd., Koh Yao Yai Sub-District Municipality and locals, IUCN supported the launch of a district-wide community cleanup activity or “Kor Kuad’’ at Koh Yao Yai from 11 to 12 June 2019. The activity is part of the IUCN and Coca-Cola partnership project ‘’Tackling marine plastics in Thailand:  from community-based actions to policies’’, which was launched in July 2018. 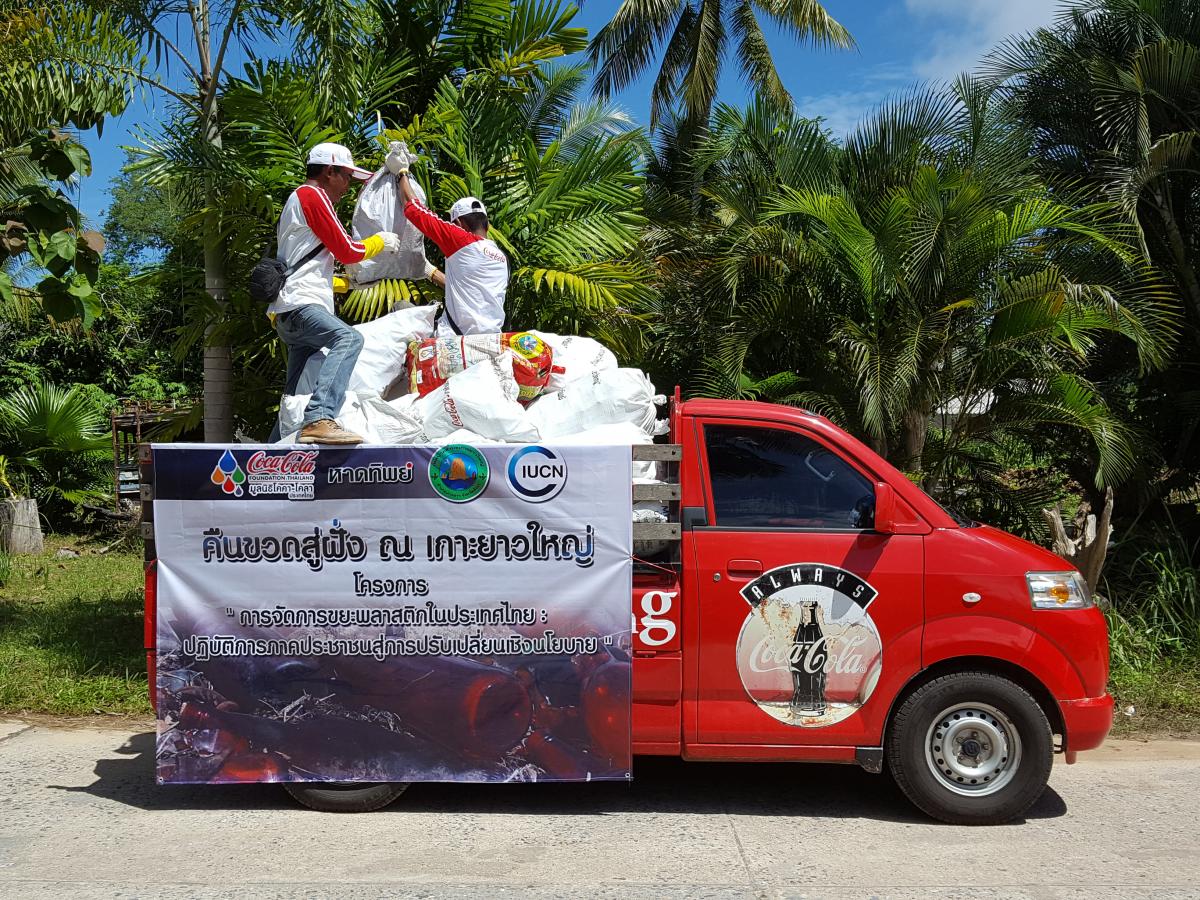 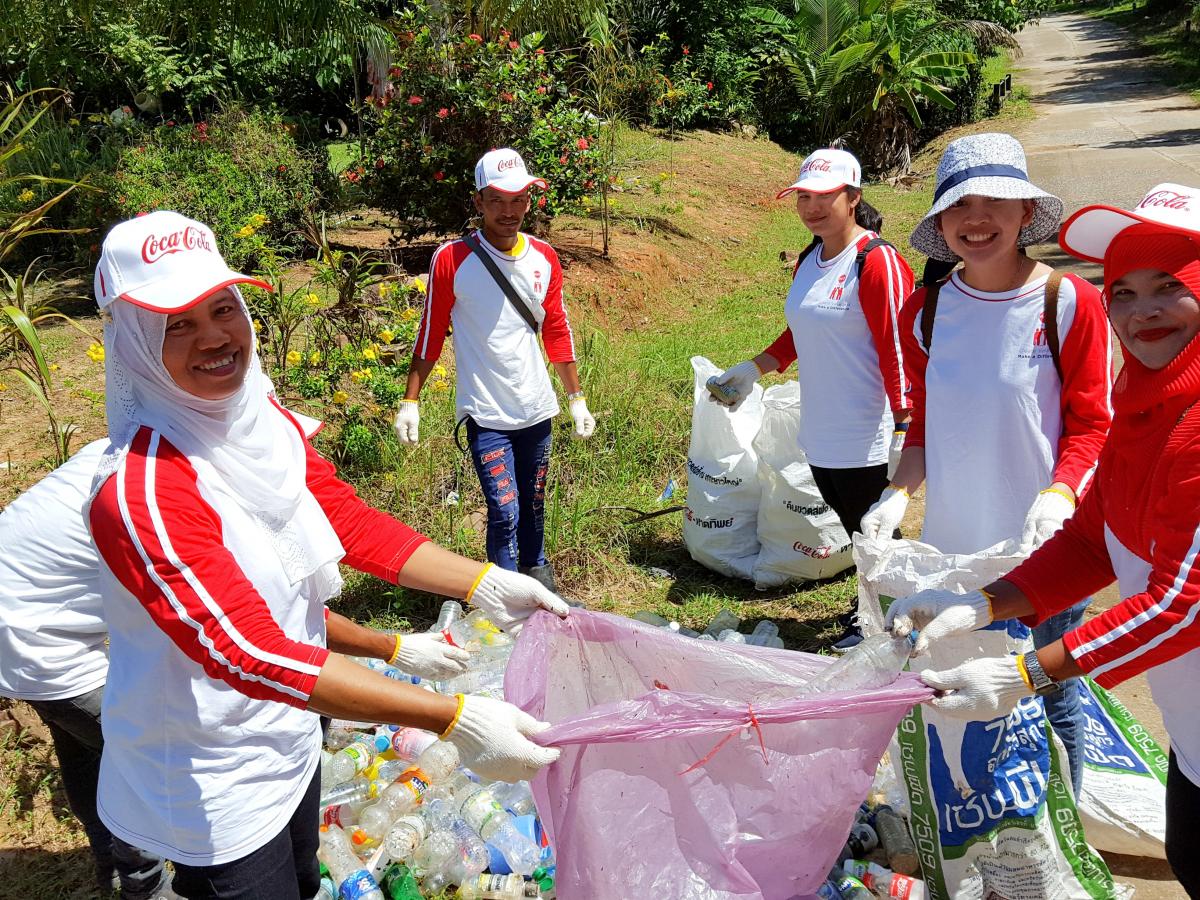 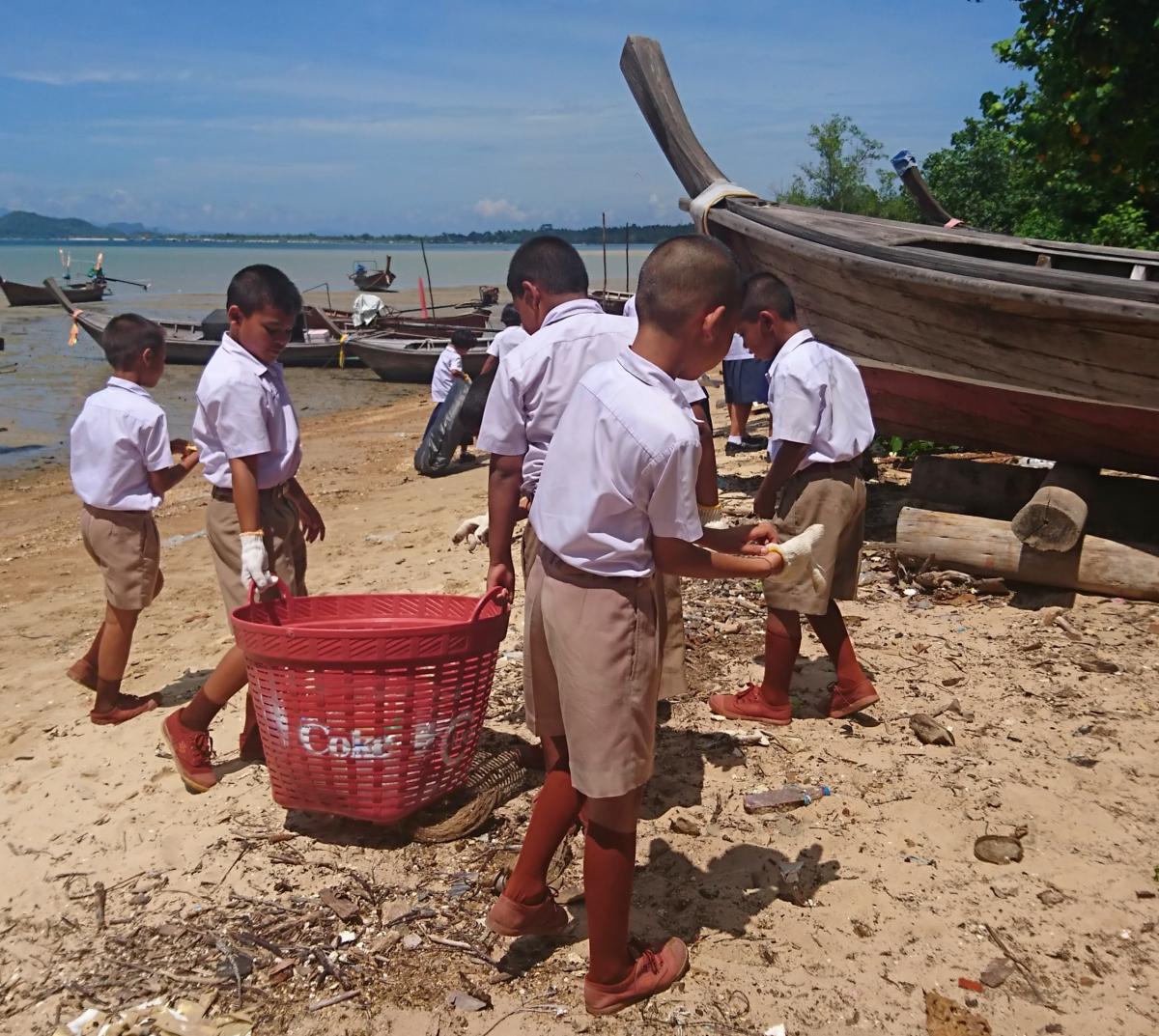 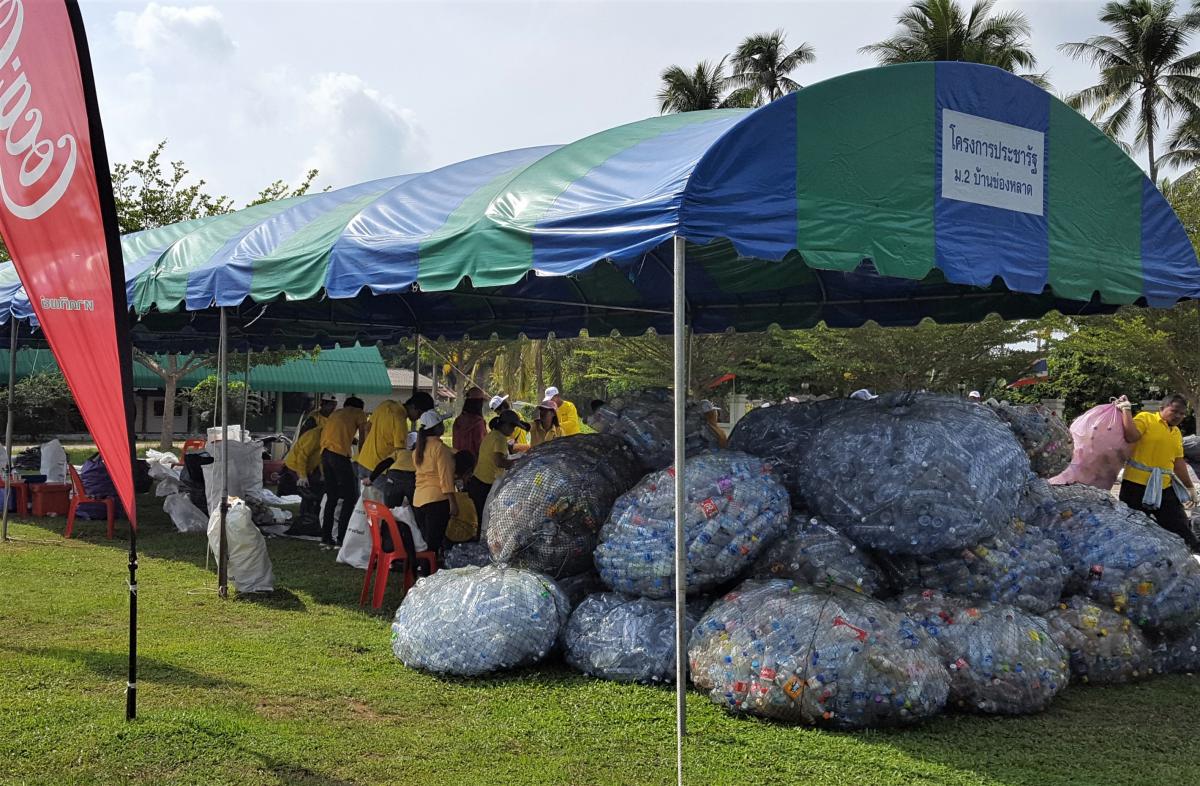 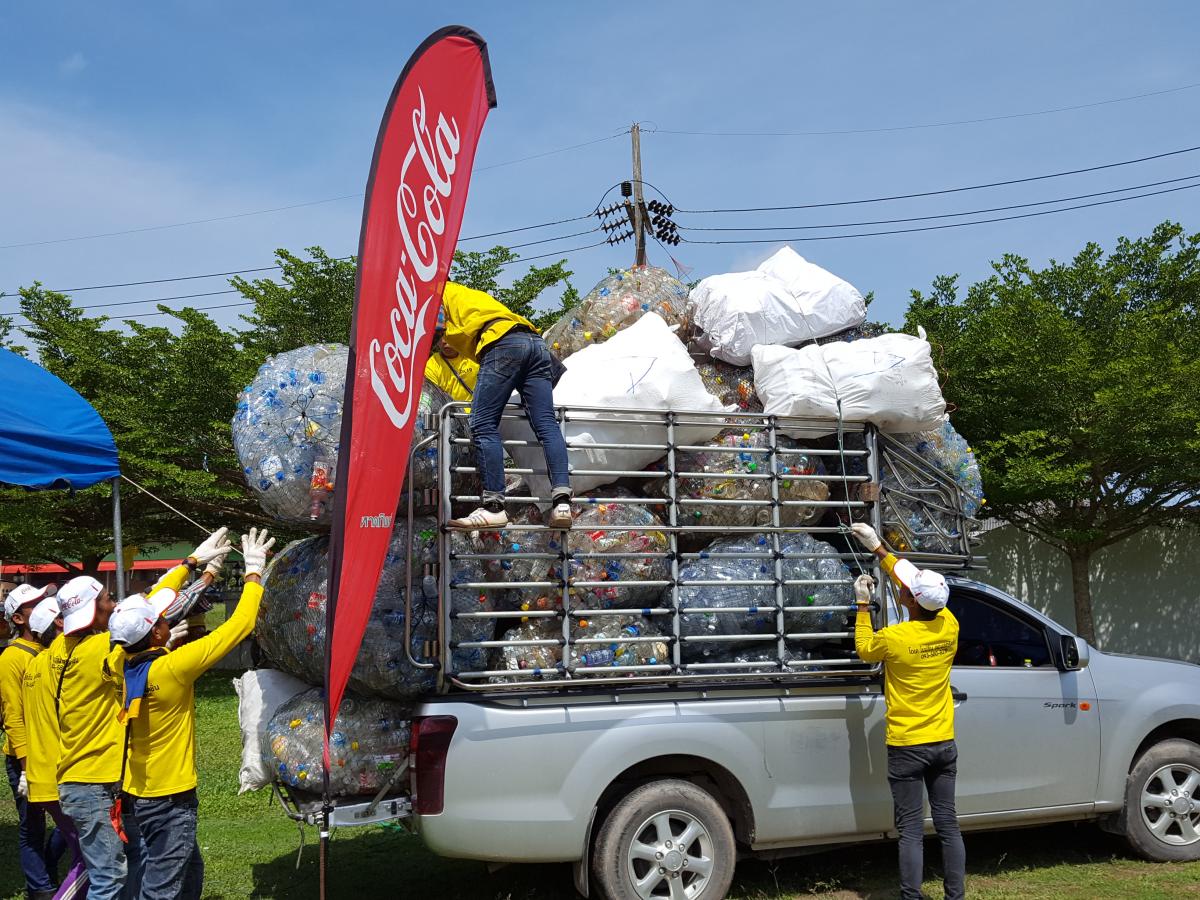 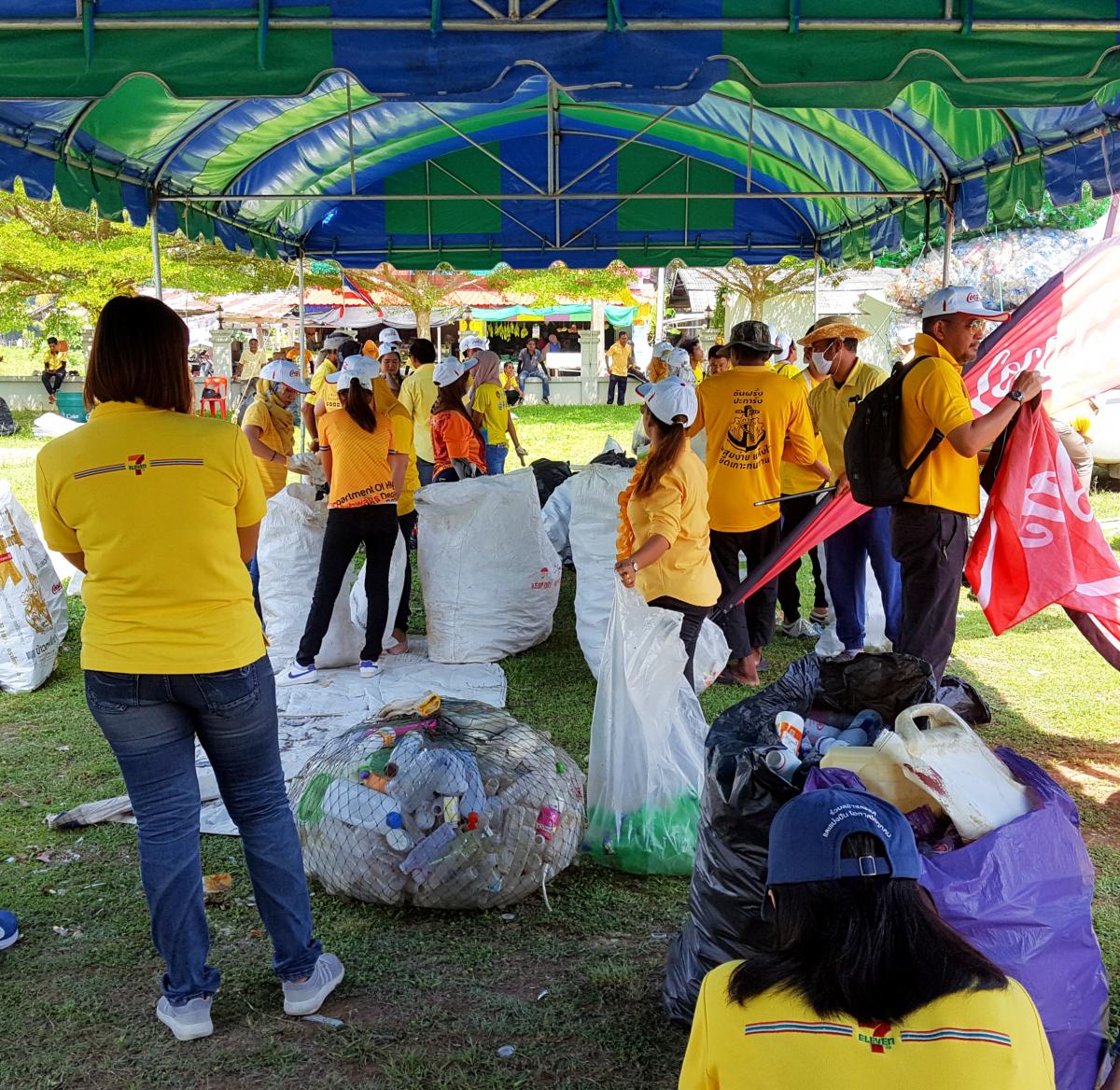 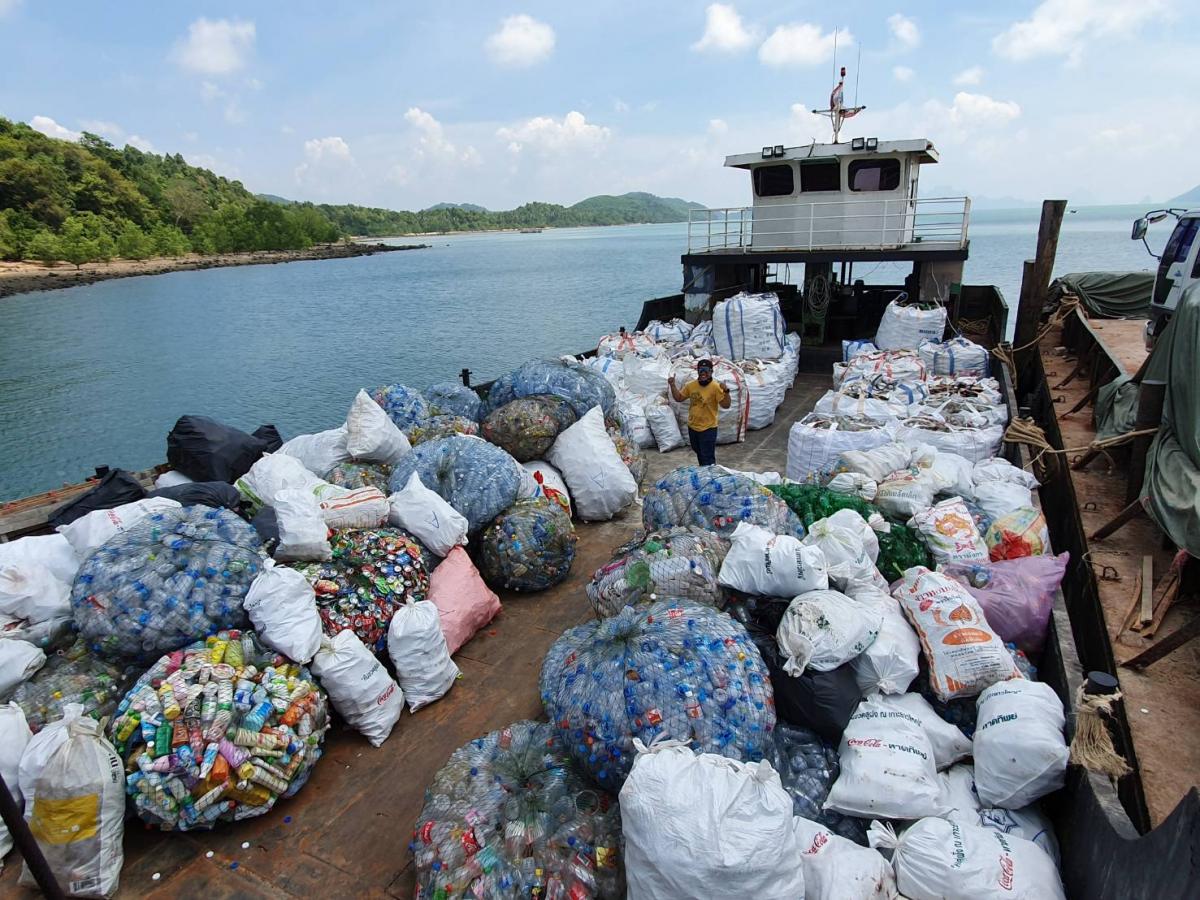 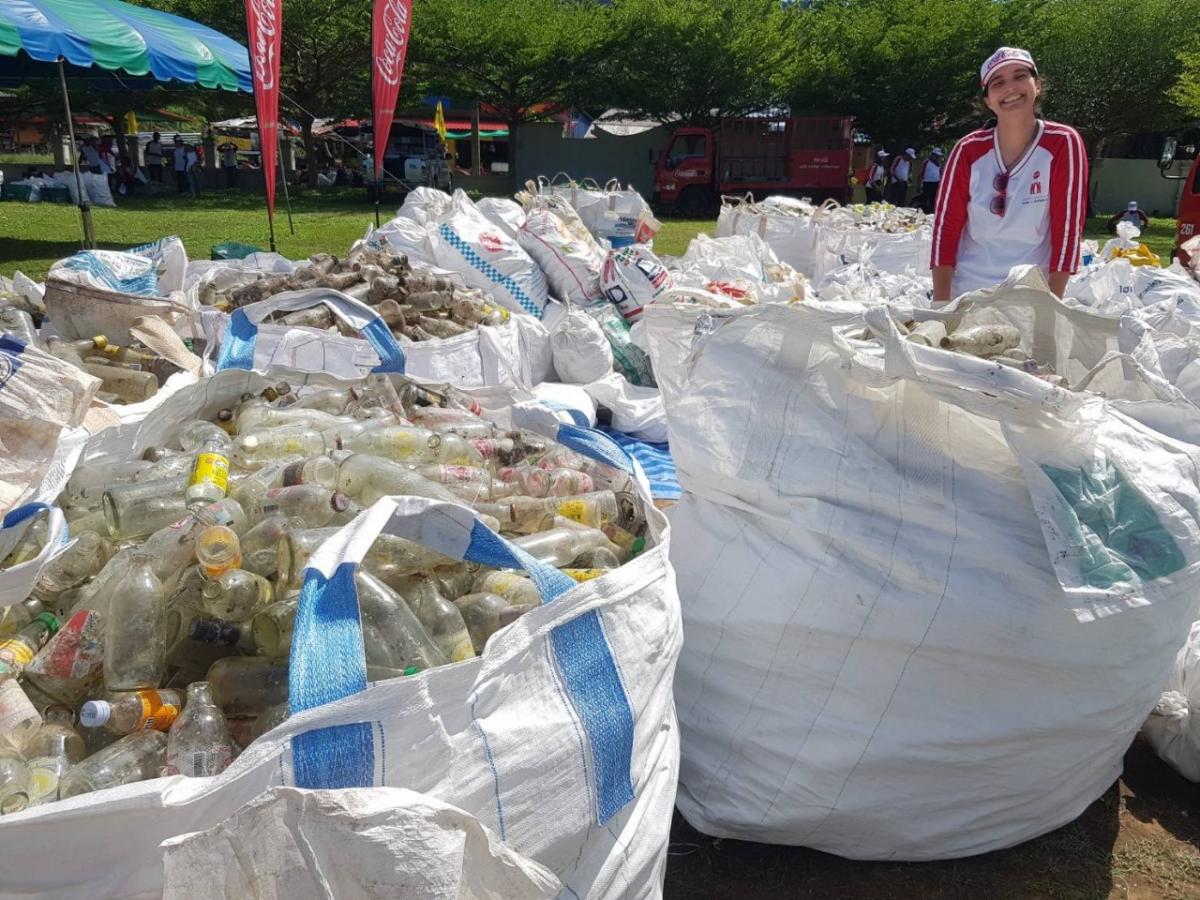 The event aimed to gather mismanaged recyclable materials from households, schools, government offices and the public places in Koh Yao Yai Sub-District, encourage the development of a waste management system for the island, and increase segregation and recycling at the household level.

Waste management is a growing concern for the island’s residents as population and commodities expand at a faster rate than the capacity to keep up with waste generation. In early 2017, the Koh Yao Yai Sub-District Municipality and community leaders began exploring solutions; however, due to the lack of systematic solid waste management and technical knowledge, guidance was required in order to develop any effective policies.

Currently, in its first phase, the project focuses on four villages: Baan Klong Hia, Baan Chong Laad, Baan Yamee, and Baan Klong Bon in Koh Yao Yai Sub-District (KYY). The objective of the first phase is to develop and enforce a solid waste management plan for all four communities and reduce the amount of solid waste transported to the landfill by 30% compared to baseline data gathered in 2018.

Volunteers collected all recyclables and gathered them at the KYY Sub-District Municipality. Collection also took place in other public spaces such as the beach, where littering is common. Gathered materials were sorted into subcategories for more efficient recycling. At the end of the event, participants summarised the activities and reported on the collection. Approximately 6,700 kg of glass bottles, 198 kg of plastic and 10 kg of aluminum cans were collected, and sent via ferry to Krabi for appropriate recycling.

“Kor Kuad has unified the communities, encouraging them to work together to tackle a common problem. Awareness of the plastic pollution issue has been increasing and the project now promotes collective action, which is required to make necessary changes. The Koh Yao Yai Sub-District Municipality encourages these changes and will work with the local people to support them,” said Mr. Charoen Haphonkla, Mayor of Koh Yao Yai Sub-District.

This event is the first of a two-part series. IUCN will soon be organising a field trip to Satun for around 40 people from KYY. The field trip will give the opportunity to learn more about community-based waste management. 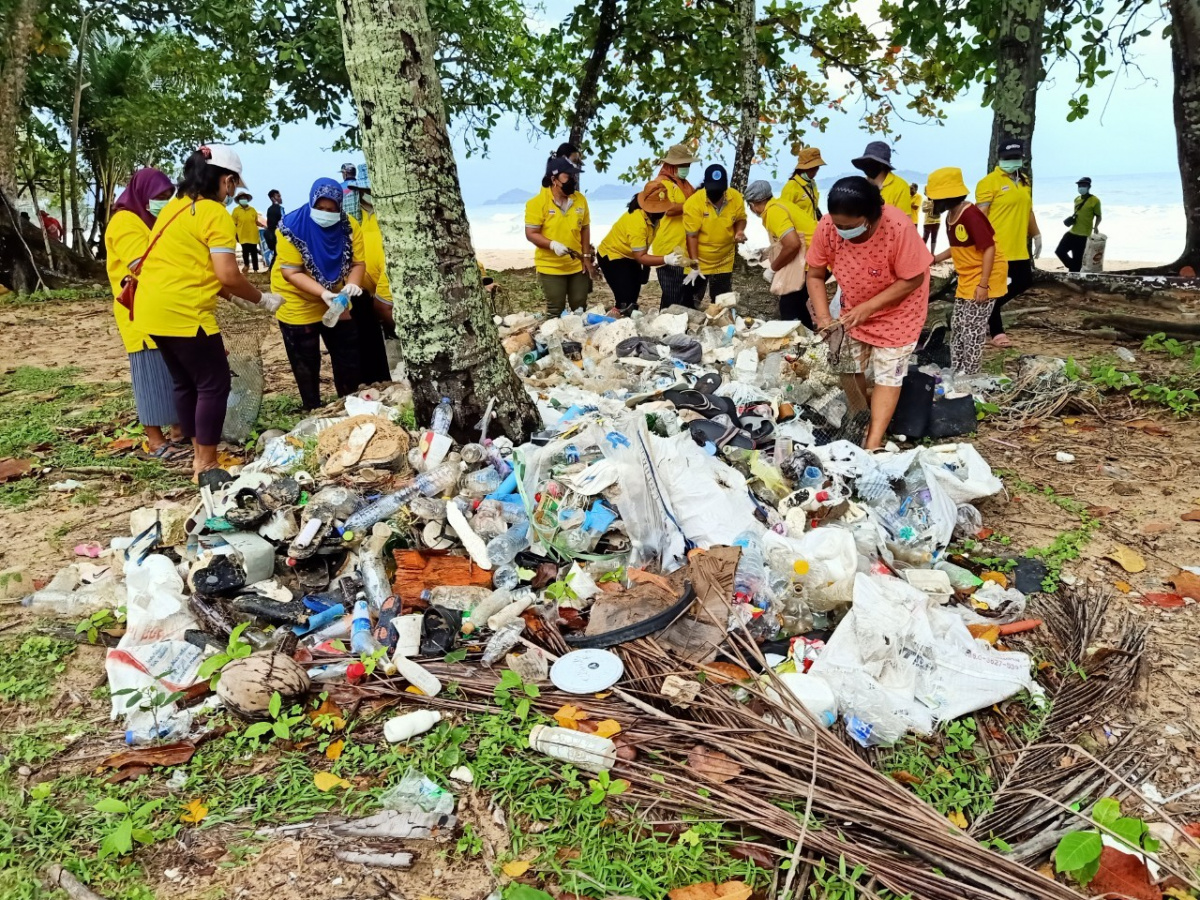