IUCN Sri Lanka in collaboration with the International Labour Organization (ILO) initiated the construction of a permanent bridge over a stream—“Paravi dola”— which runs across the village Palbima of the Illukpotha Grama Niladhari Division (GND). 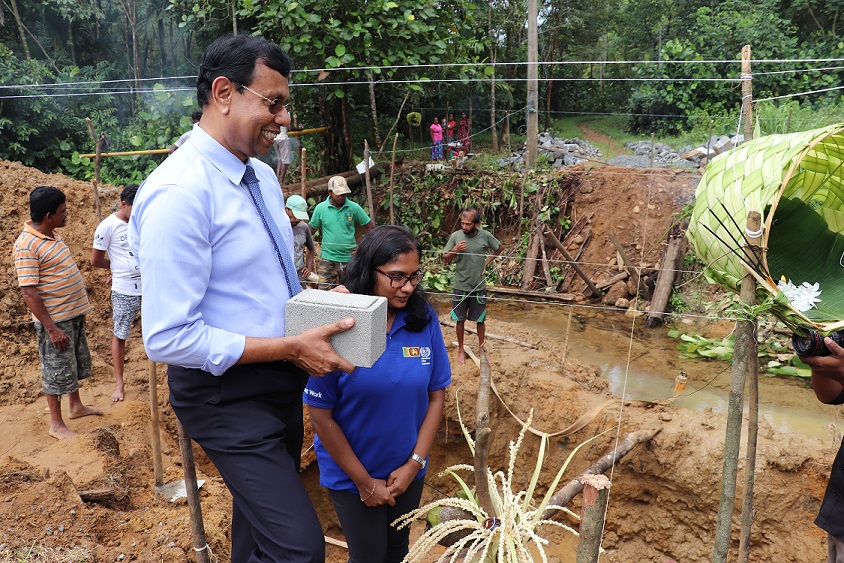 Lay‌ing of the foundation stone

The bridge construction was commenced at an auspicious time on the 22 July 2019, under the patronage of Dr Ananda Mallawatantri, Country Representative of IUCN Sri Lanka and Ms. Chamila Weerathunghe, National Project Coordinator, Watershed Management Project of ILO.  Priests from the Illukpotha Temple conducted the religious ceremonies during the event.

The construction of the bridge was commenced as per a request by the villagers who have been using a temporary foot bridge made out of “Kithul” palm trunks to cross the “Paravi dola”.  The villagers have been renovating this makeshift bridge at least thrice a year cutting down a total of 15-20 trees.

Addressing the gathering, the Chief Priest of the Illukpotha temple said, “the villagers had to undergo immense hardship due to the non-availability of a permanent bridge, especially during the rainy season and about 15 families will directly benefit from the new bridge”. A villager, Mr Nimal said, “in the past, several Kitul trees had to be felled every year to make the temporary wooden bridge and the new bridge will halt further felling of this multipurpose tree”. The side walls of the bridge will be constructed by villagers under the guidance and instructions of the National Engineering Research and Development Centre (NERDC) and the pre-constructed foot bridge will be installed by the NERDC team. 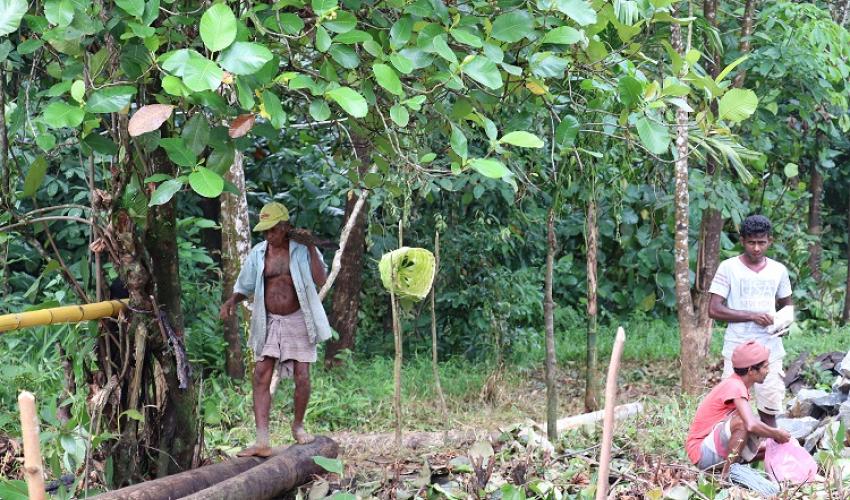 The event was organized by the Palbima Community of Illukpotha GND with the assistance of the Divisional Secretariat Office, Palindanuwara and was facilitated by the Illukpotha Grama Niladhari (Village Headman).

This bridge construction was made possible through the collaborative project titled ‘Identification of Intervention Areas, Establishments of Baseline Information and Development of the Intervention Plan in Ratnapura and Kalutara Districts’, implemented by IUCN with funds from ILO. 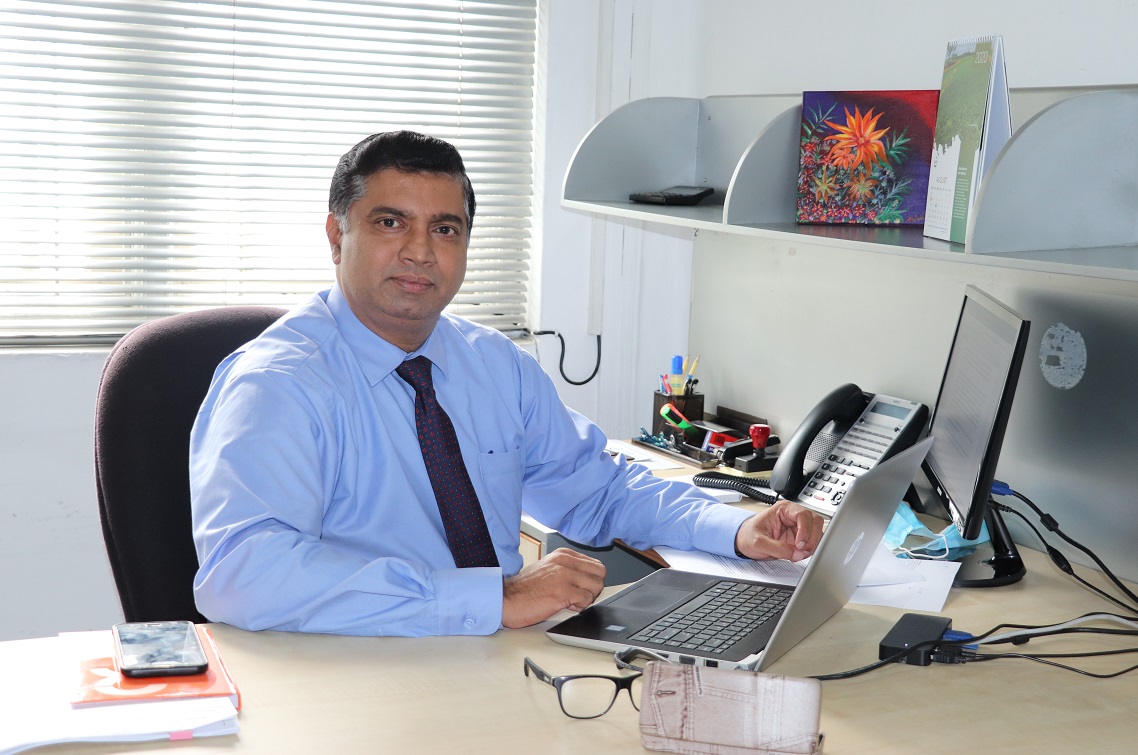 With effect from 10 August 2020, the Programme Development Unit of IUCN Sri Lanka Country Office is… 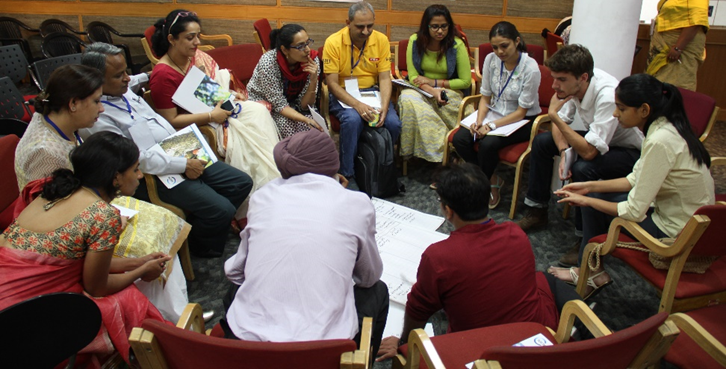