The IUCN/TRAFFIC Analyses of Proposals to amend the Appendices of the Convention on International Trade in Endangered Species of Wild Fauna and Flora (CITES) are now available online, ahead of the 18th meeting of the Conference of the Parties (CoP18) in Sri Lanka. 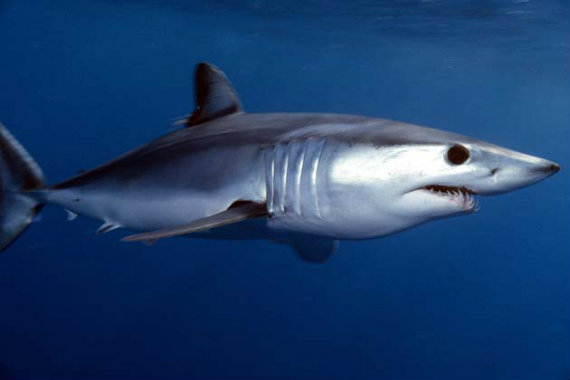 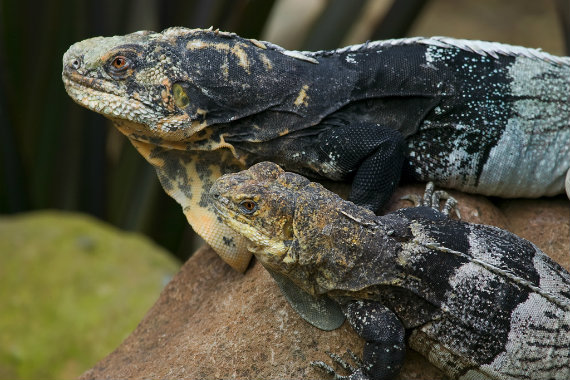 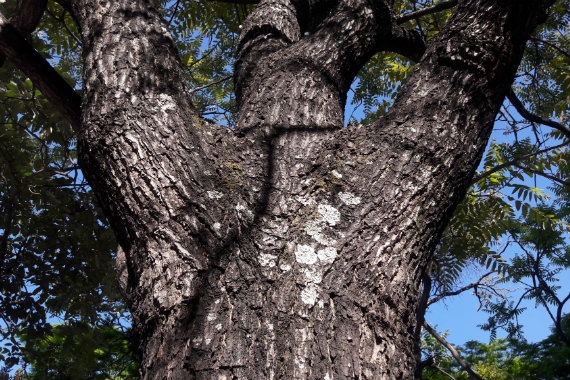 Fifty-seven proposals to amend the Appendices of CITES - an international agreement between governments to ensure that international trade in specimens of wild plants and animals does not threaten their survival – were submitted by CITES Parties in late 2018 for consideration at CoP18. The proposed amendments to the Appendices, if adopted, will effectively upgrade or downgrade the protection level of species, and include the addition of species such as Spiny-tailed iguanas (Ctenosaura spp.), Cedar trees (Cedrela spp.) and Mako sharks (Isurus oxyrinchus and Isurus paucus) to the Appendices.

Amendments to the Appendices are proposed by Parties for varied reasons. Long-term population decline of the Shortfin Mako Shark (Isurus oxyrinchus) – largely due to the unregulated sale of its meat at global markets – has resulted in the shark’s proposed addition to the CITES Appendices. As it is likely to be difficult for law enforcers to distinguish between the meat of Isurus oxyrinchus and the Longfin Mako Shark (Isurus paucus), both species are nominated to receive CITES Appendix II status.

CITES Appendix II is recommended in cases where trade must be regulated to ensure species survival. Species protected by CITES are listed in one of three Appendices, which entail differing levels of control on international trade, and proposals to amend the Appendices are reviewed every two to three years at meetings of the Conference of the Parties (CoP).

Decisions on whether to adopt the proposed amendments to the CITES Appendices will be taken by Parties at CITES CoP18, which will take place in Colombo, Sri Lanka, between 23 May and 3 June 2019.