Seventy-six percent of freshwater species endemic to the Lake Victoria Basin, including many species important to local livelihoods, are threatened with extinction, a new IUCN-led report has found. 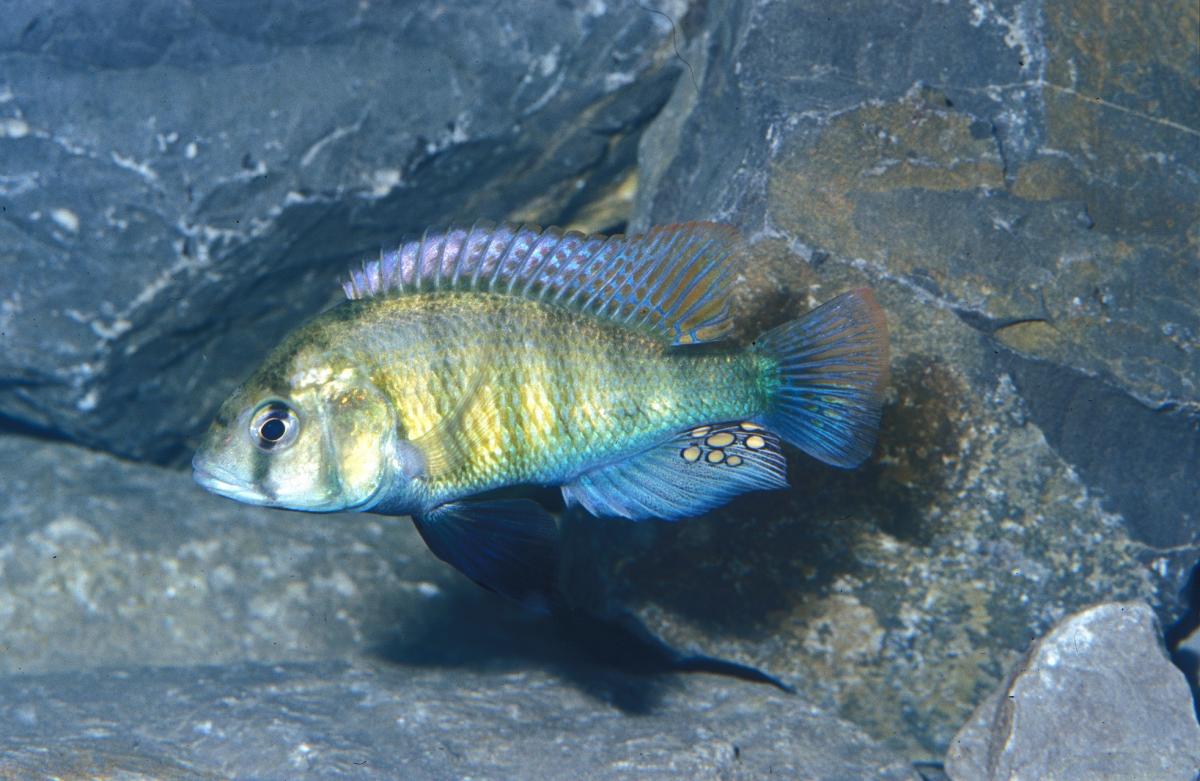 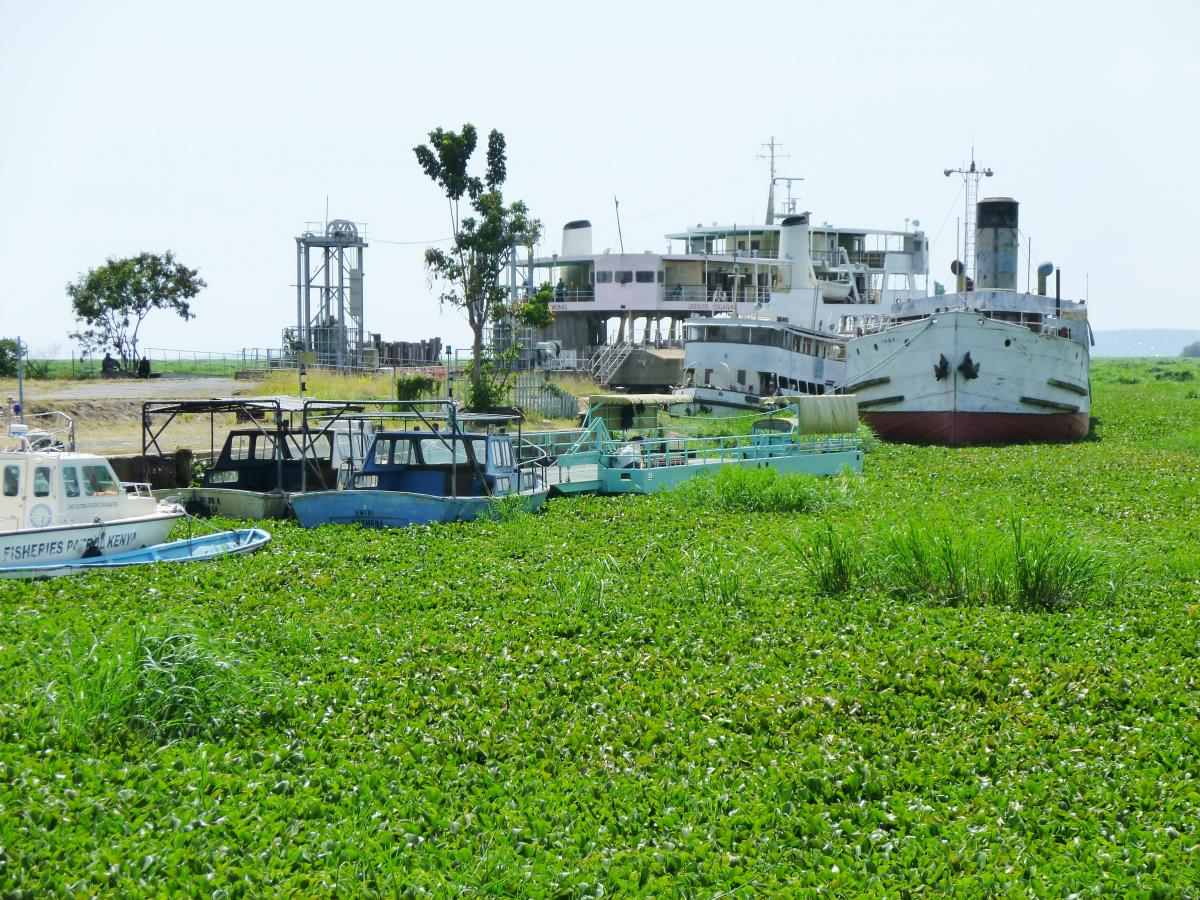 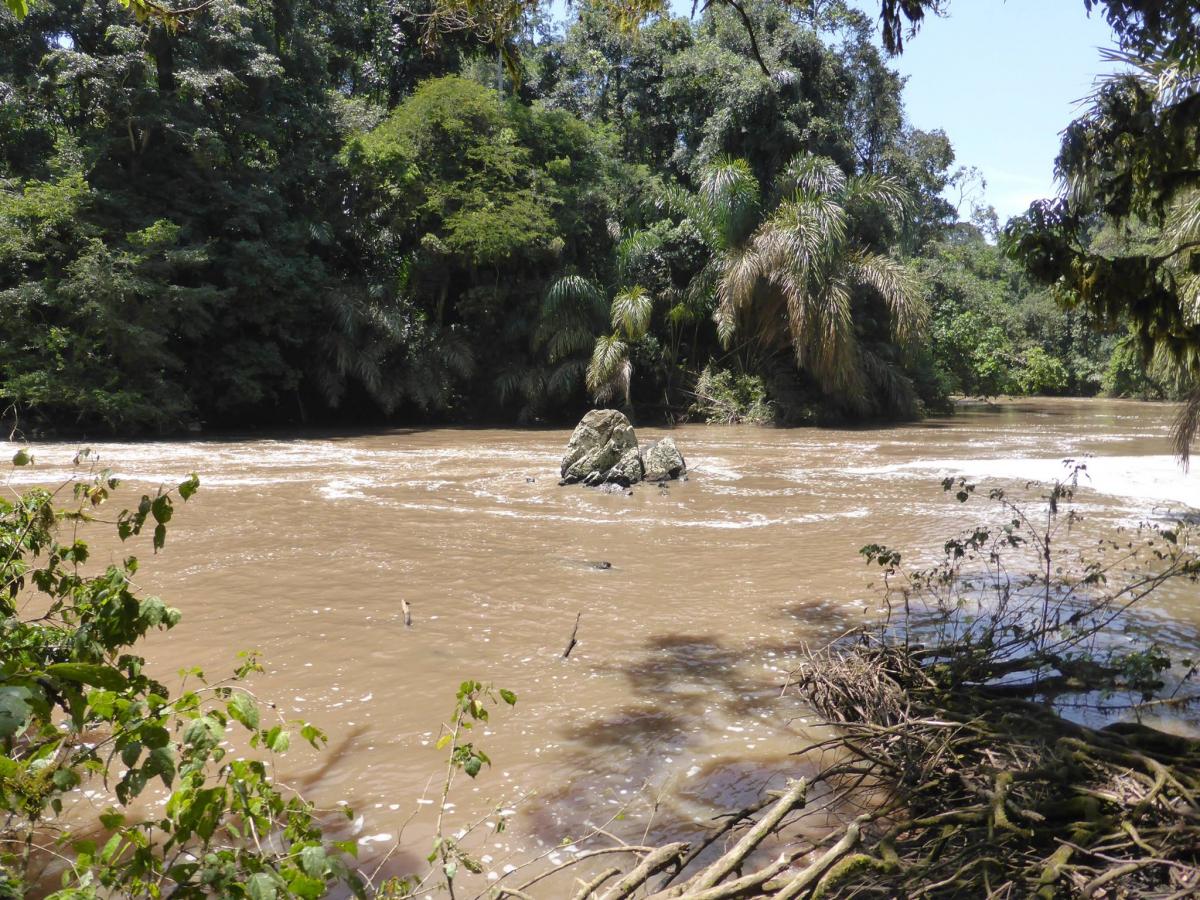 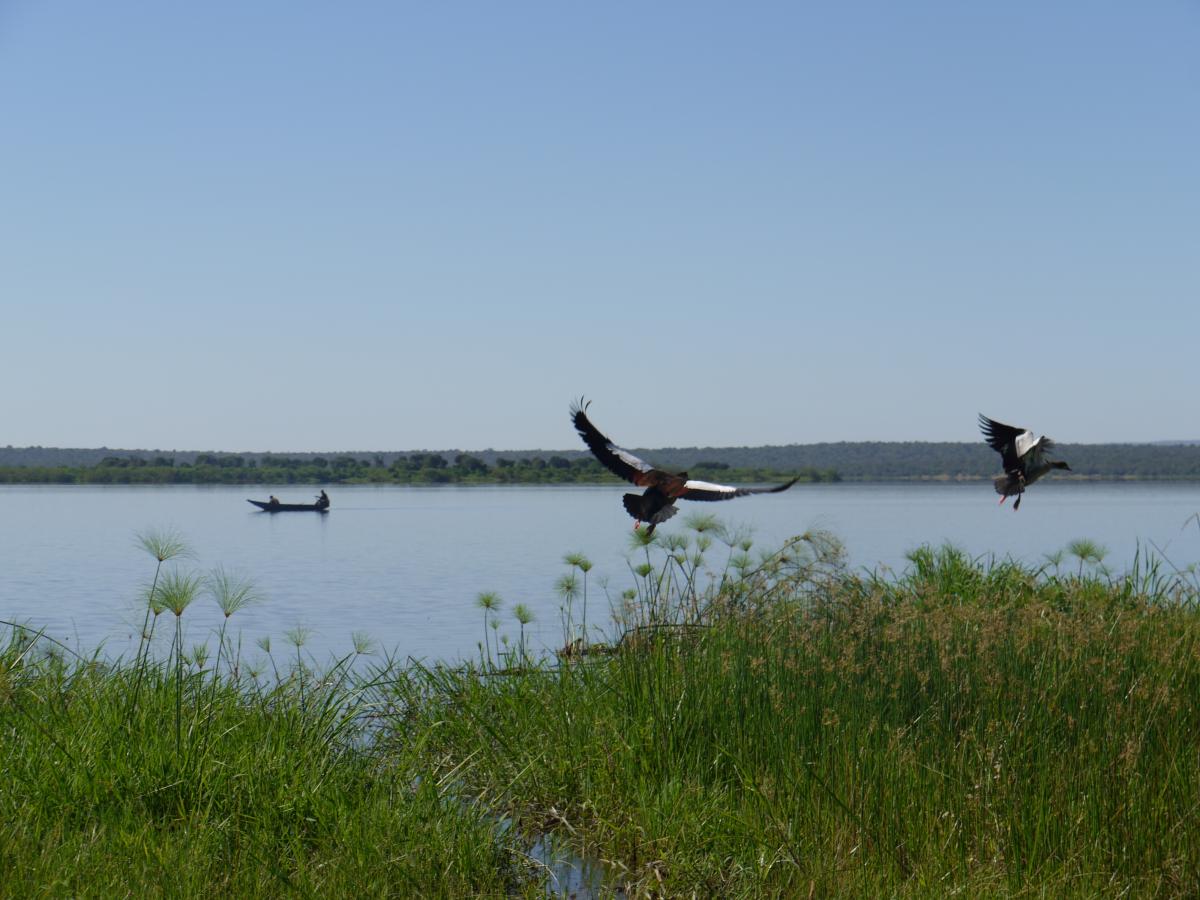 Freshwater species are important sources of food, medicine and construction material for millions of people living in the basin and provide resources for communities who cannot access or afford market goods. The African Lungfish (Protopterus aethiopicus), for example, is declining in the Lake Victoria Basin largely due to overfishing, poor fishing practices and environmental degradation as wetlands are converted to agricultural land. The lungfish is considered a delicacy for some local communities and is an important local medicinal product, used to boost the immune system and treat alcoholism. The lungfish is also traded at market, making it important to the local economy.

“The Lake Victoria Basin is incredibly rich in unique species found nowhere else on Earth, yet its biodiversity is being decimated. The effects on communities that depend on the lake for their livelihoods could be disastrous. We hope this report will drive more sustainable land and water management in the Lake Victoria Basin by informing policy-makers and conservation programmes,” says Will Darwall, Head of IUCN’s Freshwater Biodiversity Unit and a co-author of the report.

Pollution from industrial and agricultural sources, over-harvesting of resources and land clearance are among the primary threats to biodiversity in this region. Invasive species also present an important threat to native biodiversity in the basin, affecting 31% of all species and 73% of threatened species. The purple flowered Water Hyacinth (Eichhornia crassipes) was accidentally introduced to Lake Victoria from South America in the 1980s, and at its peak covered close to 10% of the lake surface in dense floating mats. These mats reduce the oxygen and nutrient availability in the water column, which negatively affects native biodiversity. Opportunities for harvesting and exploiting the Water Hyacinth, for example by using the species as fuel in bio-digesters for energy production, are under investigation.

“The risk of extinction for freshwater biodiversity in the region is increasing,” says Catherine Sayer, IUCN Programme Officer and a co-author of the report. “The Lake Victoria Basin is home to hundreds of species which haven’t yet been described, and this means the number of species at high risk of extinction may be even greater than we currently realise. We still know very little about many species in the basin. It is important that we build on the data used in this report to fully understand the species distributions and populations, and threats to the species, in order to minimise the future impact of biodiversity loss on local communities.”

This study was funded by the John D. and Catherine T. MacArthur Foundation, and implemented in collaboration with the Uganda Coalition for Sustainable Development (UCSD) and Rubicon Foundation.