A conceptual framework to help measure how conservation action helps species on the IUCN Red List of Threatened Species recover was presented in a paper published today in the journal Conservation Biology. 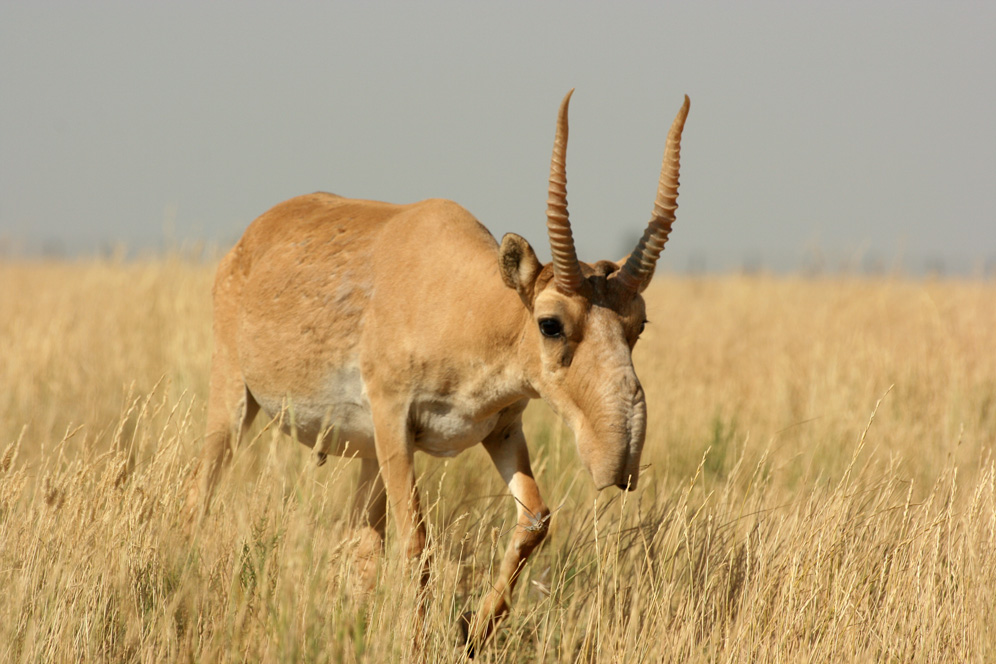 The framework, presented by the IUCN Red List Committee’s Task Force on Species Conservation Success under the working title of ‘the IUCN Green List of Species’, aims to complement the IUCN Red List of Threatened SpeciesTM by providing a tool for assessing the recovery of species’ populations and measuring their conservation success.

“IUCN recognises the need to set aspirational goals for biodiversity conservation and to demonstrate that conservation does work. Preventing species extinctions and declines in biodiversity is critically important, but long-term conservation objectives are also needed to ensure that nature flourishes alongside humans. This new framework highlights an ambitious shift in conservation thinking towards ensuring the recovery of species, rather than just avoiding extinctions,” says Craig Hilton-Taylor, Head of the Red List Unit and one of the paper’s co-authors.

To improve the consistency of targets in species recovery plans the paper proposes a definition of a ‘fully recovered’ species, defining it as one that is viable and that fulfils its ecological roles in the ecosystems throughout its native range.

The new method complements the current system of the IUCN Red List, which demonstrates conservation success through real changes in species' status due to conservation efforts. The IUCN Red List is the world’s most comprehensive, objective, global approach for evaluating the extinction risk of plant, animal and fungi species.

For example, the Saiga Antelope moved from a classification of Vulnerable on the IUCN Red List in 1996 to Critically Endangered in 2002, and kept this status in the 2008 reassessment. However, through the proposed framework, the authors can demonstrate that past conservation efforts for this species have helped it recover and that the Saiga Antelope is dependent on future conservation actions for its survival.

The paper is the first published summary of a conceptual framework for the new method. The authors encourage feedback before launching the final product, planned for 2020. The framework will be tested extensively using many species from the terrestrial, marine and freshwater realms in order to find a system that works for all species.