The IUCN SSC Invasive Species Specialist Group has made a major contribution to a paper published today in the journal Scientific Data, which provides a detailed description of the data behind The Global Register of Introduced and Invasive Species (GRIIS). 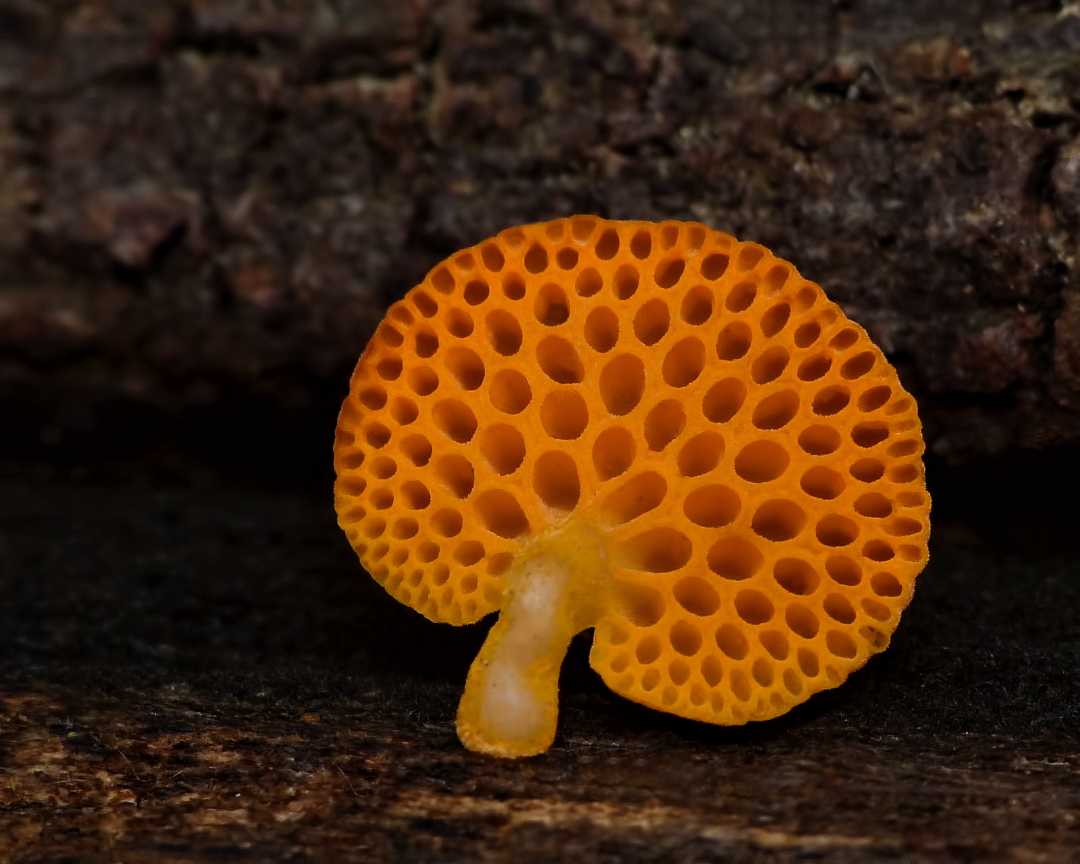 This fungus was originally discovered in Madagascar, but has spread throughout the world, displacing native fungi species. 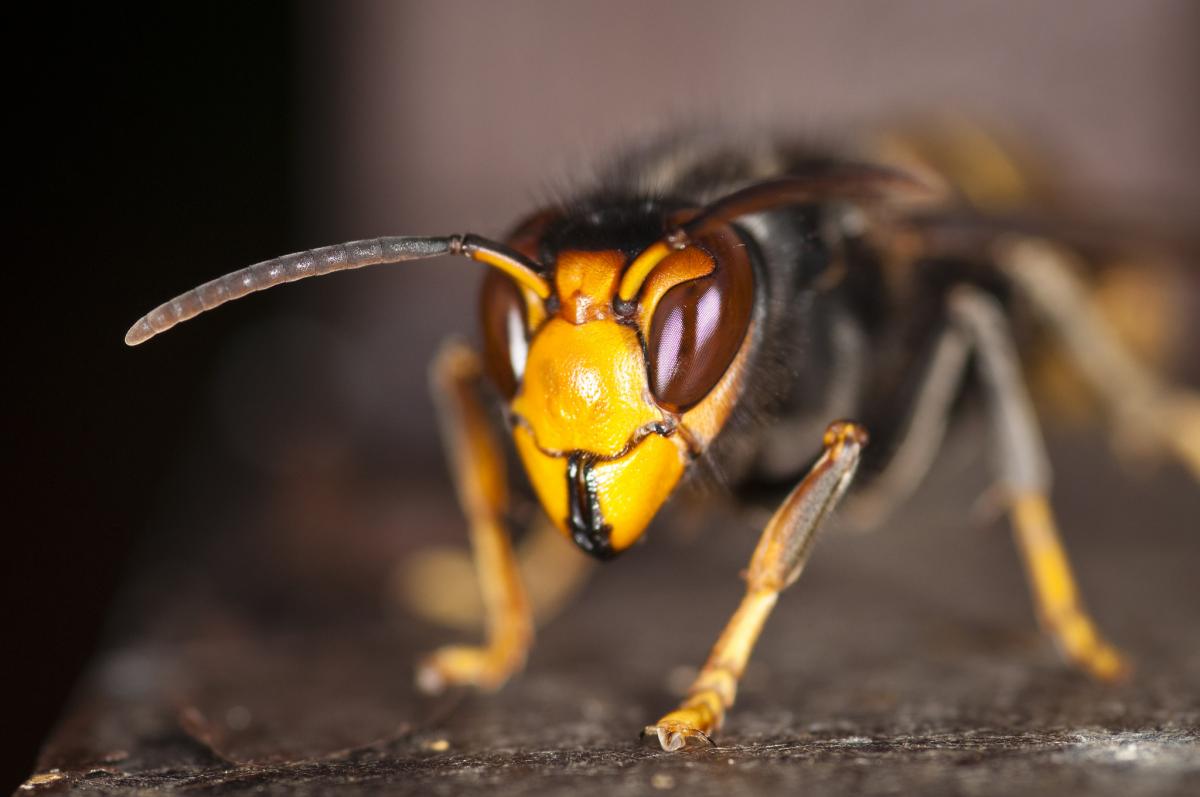 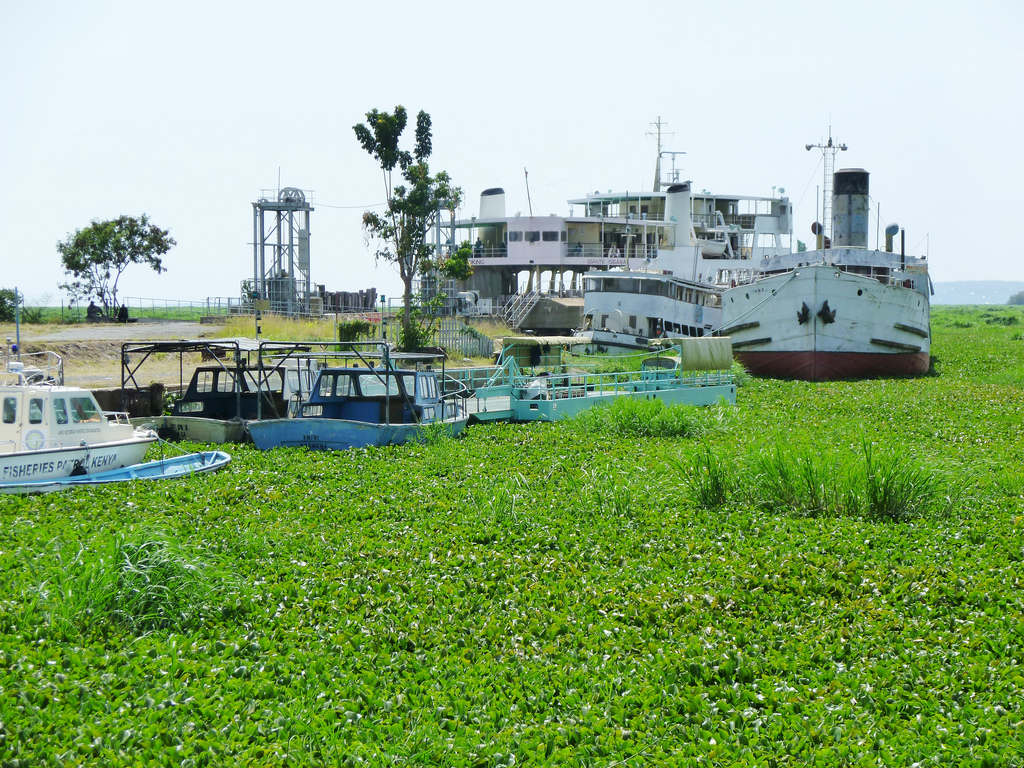 This water hyacinth is native to South America, but has spread across Asia, Africa, Oceania and North America, causing problems in watercourses. 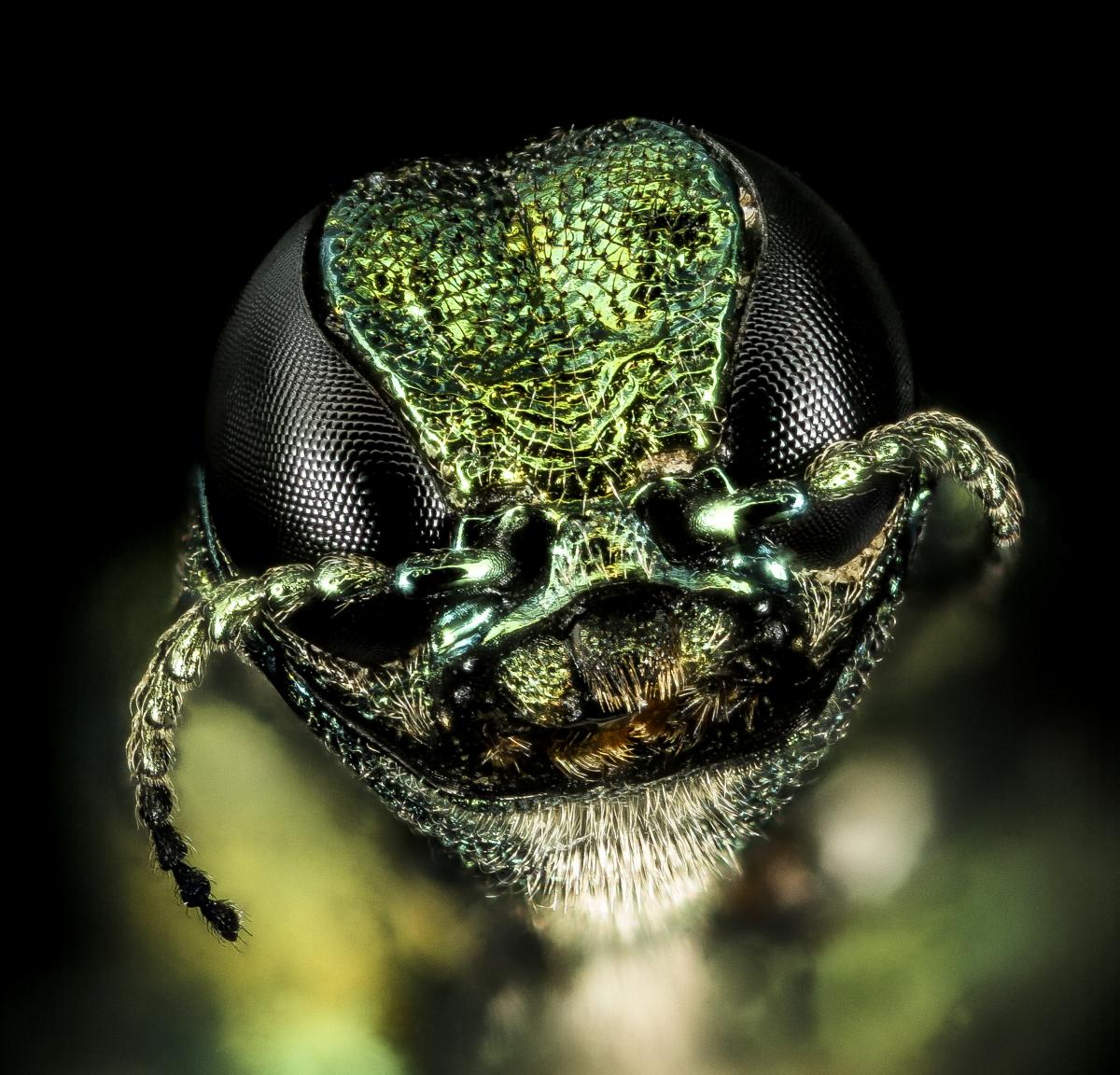 In areas where it is considered an invasive species, the emerald ash borer is highly destructive to trees, particularly green and black ash.

The impact of invasive alien species is far reaching and can lead to biodiversity loss and extinction, change in the composition of ecosystems and can effect human wellbeing and economies. The IUCN Red List of Threatened Species™ indicates that invasive species are the most common threat associated with extinctions of amphibians, reptiles and mammals, especially on islands, and the increasing movement of people and goods around the world is leading to a rise in alien species introductions. The impacts of invasive alien species are undermining global efforts on sustainable development, affecting food security, livelihoods, human health and economies.

The socio-economic and environmental impacts of invasive species can be exemplified in the case of the water hyacinth (Eichhornia crassipes). The species, which is native to South America, is spreading across Africa, Asia, Oceania and North America, limiting oxygen and sunlight in rivers. The infestations have impacted fish levels, blocked navigation routes, increased disease and affected access to water by reducing hydropower capacity. It is important to effectively monitor and control species movement to reduce these types of scenarios for the future.

The GRIIS database uses a series of country-specific checklists to help governments highlight problem invasive species and offers a basis for countries to prepare their own national strategies to combat invasive species. “GRIIS provides credible, authoritative and peer reviewed information on introduced species,” said Dr. Piero Genovesi Chair of the IUCN SSC Invasive Species Specialist Group, and co-author of the paper. “By fully understanding the issue, governments can use the checklists to inform effective decision making and prioritise problem species to tackle first.”

The database will help countries meet globally agreed targets on biodiversity (Aichi Target 9) and sustainable development (SDG Target 15.8), which specifically focus on reducing the impacts from invasive alien species. “GRIIS is a major step forward in the delivery of information needed to effectively deal with the problem of biological invasions,” states senior author Professor McGeoch. “It was designed to facilitate transparent, repeatable information on invasions and this new paper provides detailed information about the GRIIS platform and its development.” The paper includes 23 exemplar checklists and over 11,000 records are included on introduced and invasive species for 20 countries.

In the United Arab Emirates, the implementation of GRIIS led to the identification of 258 established alien species – only 146 of these species had been previously identified. The data was discussed in a dedicated workshop and verified by national experts, leading to the UAE authorities prioritising of 57 alien species for intervention. “It is a major breakthrough to have these 20 national checklists published as a data paper,” said co-author Dr Dmitry Schigel. “National checklists allow us to better understand invasive alien species and make predictions for species movement in the future. We hope that the methods described in this paper will make it easier for other GRIIS countries to develop their national checklists.”

The IUCN Global Invasive Species Database (GISD). provides additional information on over 850 invasive alien species, specifying their impacts, pathways of introduction, and management measures. This information can build on the knowledge from the GRIIS database, helping countries develop measures that prevent the introduction of invasive alien species and manage any impacts from already introduced species.