The IUCN Species Survival Commission (SSC) has released its revised Guidelines for Species Conservation Planning, which aim to ensure conservationists can develop appropriate and realistic conservation plans for species in the current era of profound ecological change, including that of climate change. 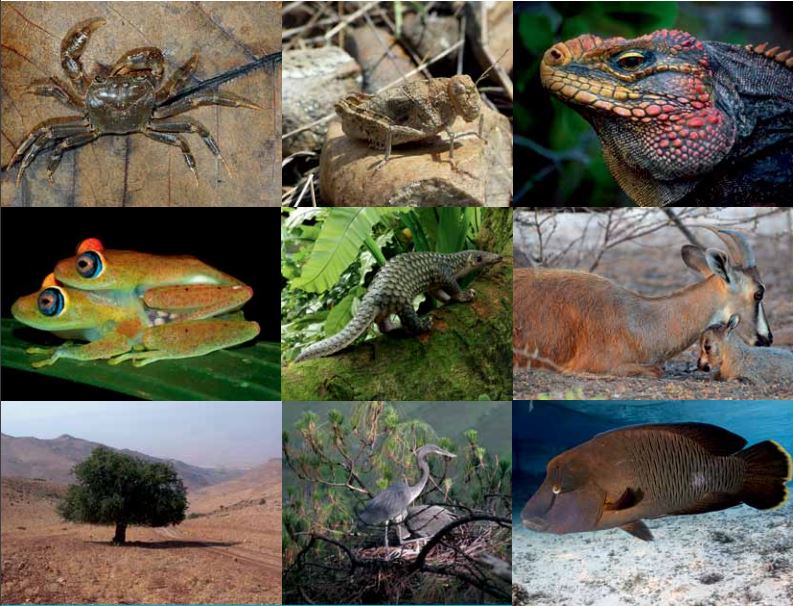 “Users will recognise a number of similarities between the 2008 Handbook and 2017 Guidelines” states Jon Paul Rodríguez, IUCN SSC Chair. “These new guidelines are however incredibly important as they reflect the progress and changes that have been impacting conservation planning over the past ten years. They encourage a realistic, ‘evidence based’ strategic approach to conservation decision making to ensure the best possible outcome for species conservation can be achieved.”

Mark Stanley Price comments “Planning is only effective if it is part of a cycle of planning – doing - learning and re-planning. If we delay conservation planning, we risk the survival of species. We therefore hope the new Guidelines show how to create effective conservation plans with imperfect information about a species. The new Guidelines are aimed to be as relevant for planning for algae as for elephants, but they can be tailored for any taxon or situation, and we expect them to be revised regularly.”

The previous handbook was used globally by conservationists to influence successful action plans for a diverse range of species and situations, including for the Crau plains grasshopper (Prionotropis rhodanica), the Humphead wrasse (Cheilinus undulatus), the Arabian tahr (Arabitragus jayakari), the White-bellied heron (Ardea insignis), along with many other taxa. It is anticipated that the revised Guidelines will join several other initiatives within and outside IUCN to ensure the development of future successful conservation plans that meet global targets for biodiversity conservation, such as the Convention on Biological Diversity’s Aichi Target 12.