A new global initiative to reduce the impacts of invasive alien species – the Honolulu Challenge - has been launched today by 33 organizations and institutions. The launch follows a call for urgent action on invasive alien species made by experts, governments and NGOs at the recent IUCN World Conservation Congress in Honolulu. 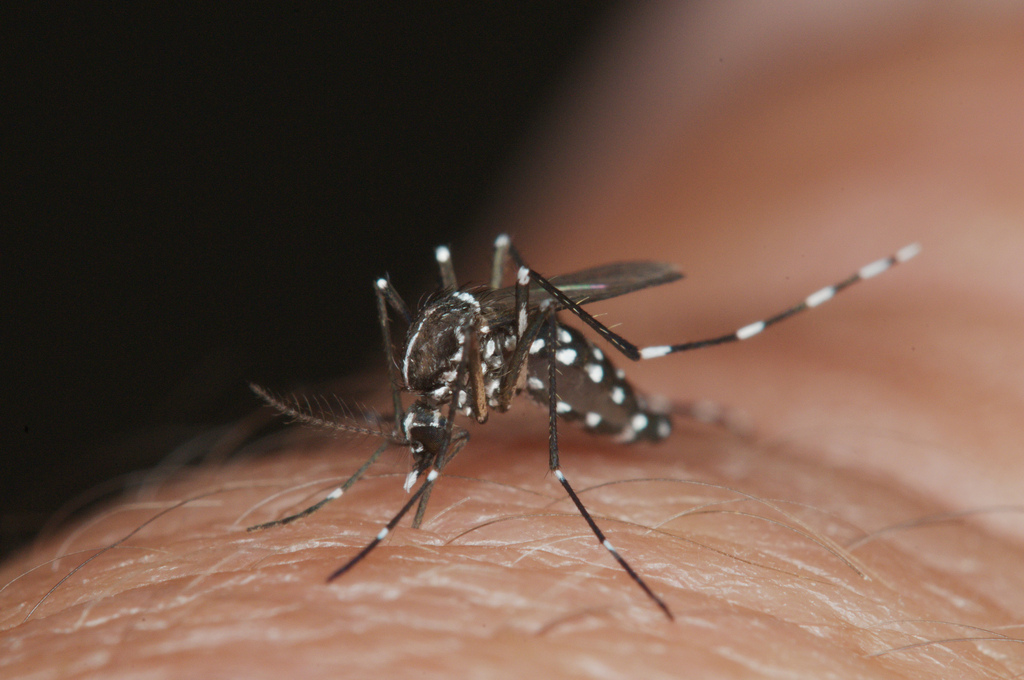 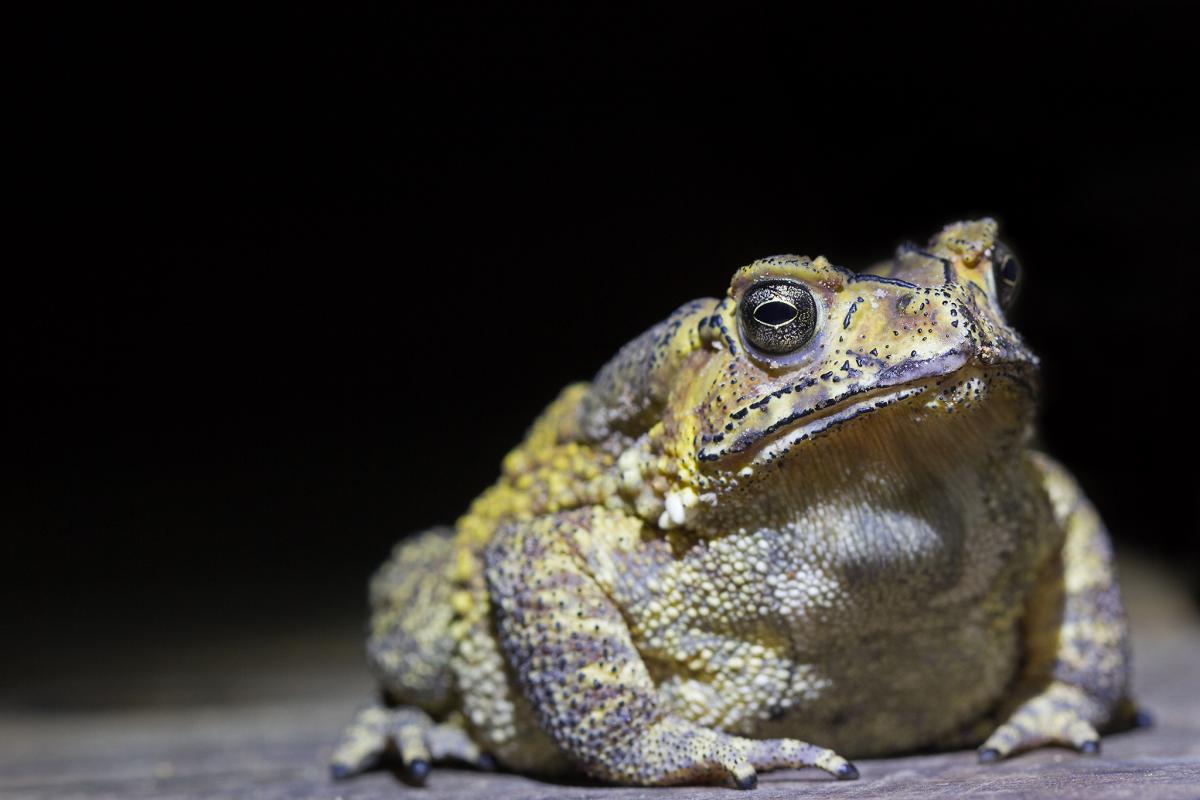 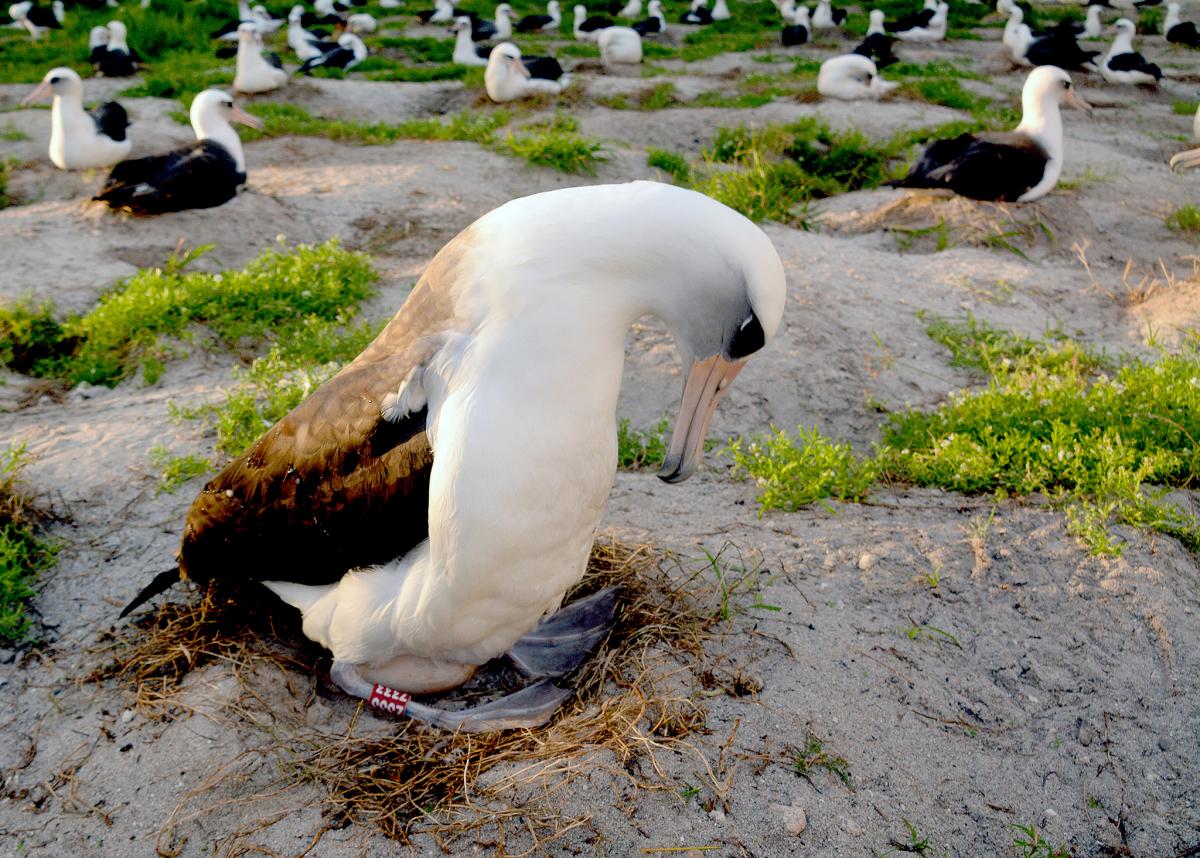 The challenge calls for commitments from governments and organisations in 11 priority areas, including development of effective biosecurity measures, increasing the number and scale of invasive alien species eradications, boosting the resources for invasive alien species control and addressing priority pathways -  the means of transportation of the species.

“Invasive alien species are among the most serious threats to biodiversity, and have a potentially devastating impact on our food security, health and economies,” says Inger Andersen, IUCN Director General.  “The launch of the Honolulu Challenge couldn’t be more timely: concrete action is urgently needed if we want to curb species loss and meet the Sustainable Development Goals.”

Invasive alien species are species that have been moved by humans – either by accident or intentionally – into areas outside of their natural range, with a negative impact on native biodiversity, ecosystem services or human well-being. Globalisation, with an ever-growing movement of people and goods, has led to the drastically increasing introduction of alien species over the past few decades. Invasive alien species are currently the main driver of animal species extinctions globally.

“Governments, NGOs and communities are making progress by taking steps to put preventive measures in place and eradicate or control the already established invasive alien species,” says Braulio Dias, Executive Secretary of the Convention on Biological Diversity (CBD). “However, global targets relating to invasive alien species, such as Aichi Biodiversity Target 9, are yet far from being met. Invasive species still wreak havoc on numerous ecosystems and have a serious economic impact in all countries. This is particularly relevant to oceanic islands, where urgent action is needed to eradicate invasive alien species and avoid negative impacts on endemic threatened species. More collaboration and fast actions are needed.”

The Honolulu Challenge has already received five commitments towards meeting its aim, including from New Zealand, a country which has suffered greatly due to the impacts of invasive alien species. As part of the initiative, New Zealand has committed to making the country free from its three most destructive invasive alien predators (possums, rats and stoats) by 2050, and eradicate all invasive alien species from island nature reserves by 2025.

In Mexico, the Grupo de Ecología y Conservación de Islas, A.C. (GECI) with the support of federal government and local communities, has committed to removing invasive mammals from all islands of Mexico by 2030. The Australian Commonwealth Scientific and Industrial Research Organisation (CSIRO) has committed to doubling its long-term co-investment into invasive alien species management. BirdLife International and Island Conservation have both committed to addressing invasive alien species and their impacts on 75 islands by 2020.

A global commitment to address the challenge of invasive alien species has been set through the Convention on Biological Diversity and the 2030 Agenda for Sustainable Development.

“New Zealand is lending its support to the Honolulu Challenge as a leader in combating invasive species and protecting biodiversity,” says Conservation Minister for New Zealand Maggie Barry. “Our predator-free vision is by far the largest such project ever attempted and has drawn significant international interest. Through Predator Free 2050 the Government has set a target of completely eradicating possums, rats and stoats from New Zealand and making the country safe again for the native species these introduced predators threaten to wipe out.  As a Government we’re backing New Zealanders to be at the forefront of a global solution.”

While developed nations have received the highest numbers of invasive alien species, emerging economies are also likely to be severely affected, as they support the highest levels of biodiversity and suffer the greatest level of poverty. These countries usually have limited capacity to act and are likely to be exposed to high environmental, social and economic impacts as a result of an increase in invasive alien species.

The Honolulu Challenge is calling for more commitments from countries and organisations in support of its aim.

The launch of the initiative comes on the eve of the Thirteenth meeting of the Conference of the Parties to the Convention on Biological Diversity (CBD CoP13) in Cancun, Mexico, where most of the world governments will meet to agree on action needed to address invasive alien species.

LINKS:
Find out more about the Honolulu Challenge

Why the Honolulu Challenge?