The Species Survival Commission (SSC) of the International Union for Conservation of Nature (IUCN) has recently created the IUCN SSC Fungal Conservation Committee. This Committee includes members with different proficiency within this scientific community gathering expertise from all around the globe, covering all Continents, except Antarctica. 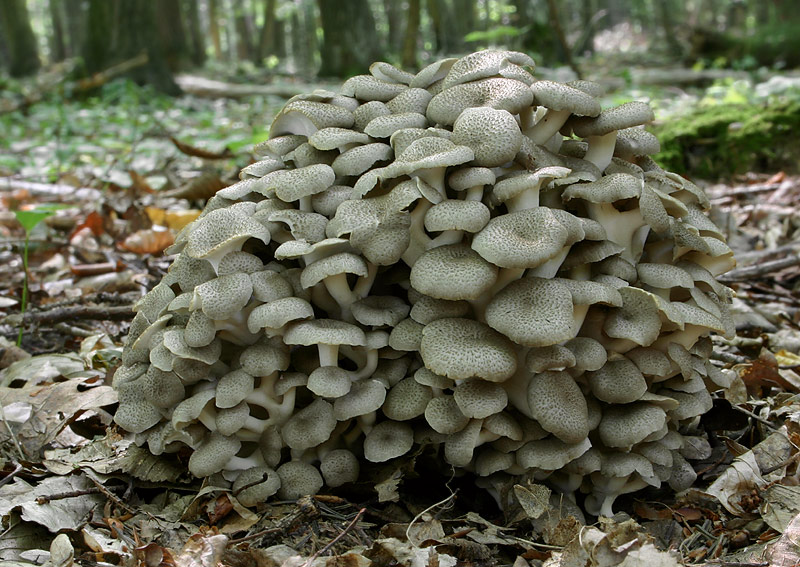 The new Fungal Conservation Committee (FunCC) aims to raise awareness of the importance of fungi and the need to conserve them, enhance coordination among the fungal and the broader conservation communities, and foster conservation action.

Fungi underpin all life on earth, being essential for decomposing dead matter and nutrient recycling. Most plants are directly dependent on symbiotic fungi for their survival, including trees, orchids and many food crops. Fungi are also extremely important economically, well known for being highly valuable delicacies, feeding a huge international demand, in restaurants and other markets. There are at least 350 species of edible mushrooms and truffles, and without fungi we would not have bread, wine, beer nor chocolate, to name just a few. They also have a much wider range of uses, from antibiotics and vaccines production, to biofuels, construction materials, and both the production and decomposition of plastics.

Despite their importance, fungi are one of the less known groups of organisms on earth, with only 148,000 species known out of an estimated 2.2 and 3.8 million species. Less than 0.5% of described fungal species have had their extinction risk assessed for The IUCN Red List of Threatened Species. From these, most are considered threatened, mainly due to urban development, agriculture, overexploitation, pollution, and climate change.

The work of the Committee will be essential to boost the number of species assessed, and consequently improve their status through conservation planning and action.

Learn more about the FunCC here.