Over a thousand illegally poached Copiapoa, with an estimated market value of one million euro, return to their native Chile

Copiapoa cactus plants confiscated in 2020 in Italy in the largest seizure of illegally traded cacti to date are returning back to Chile. 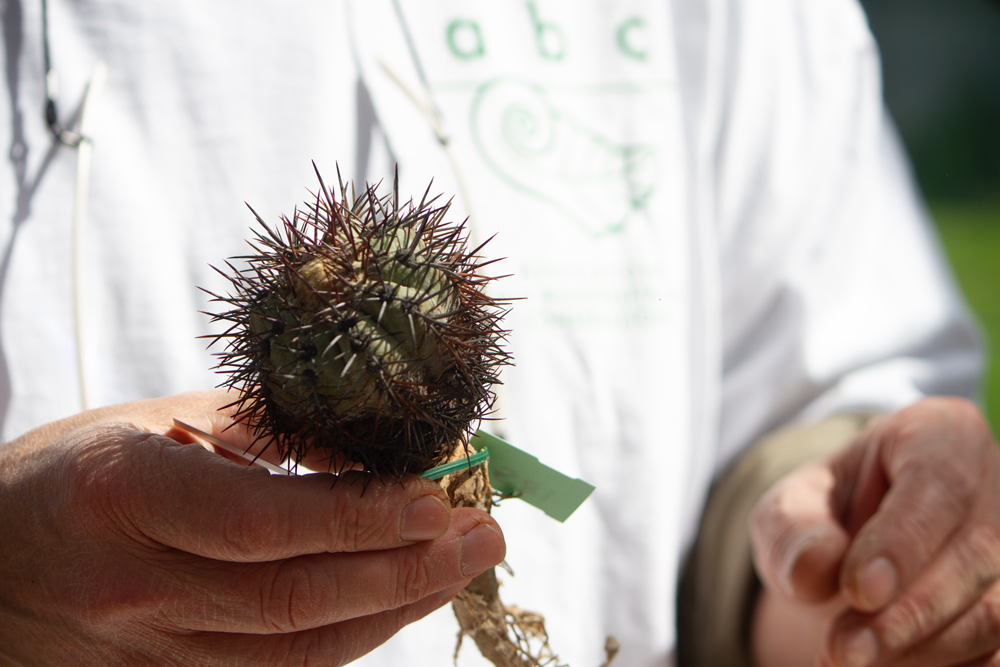 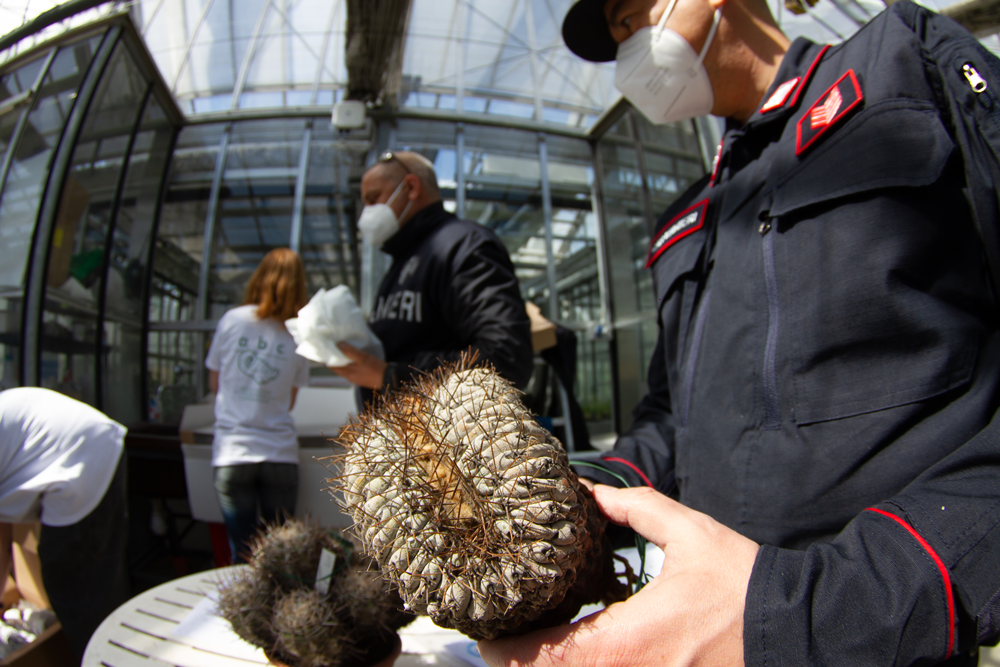 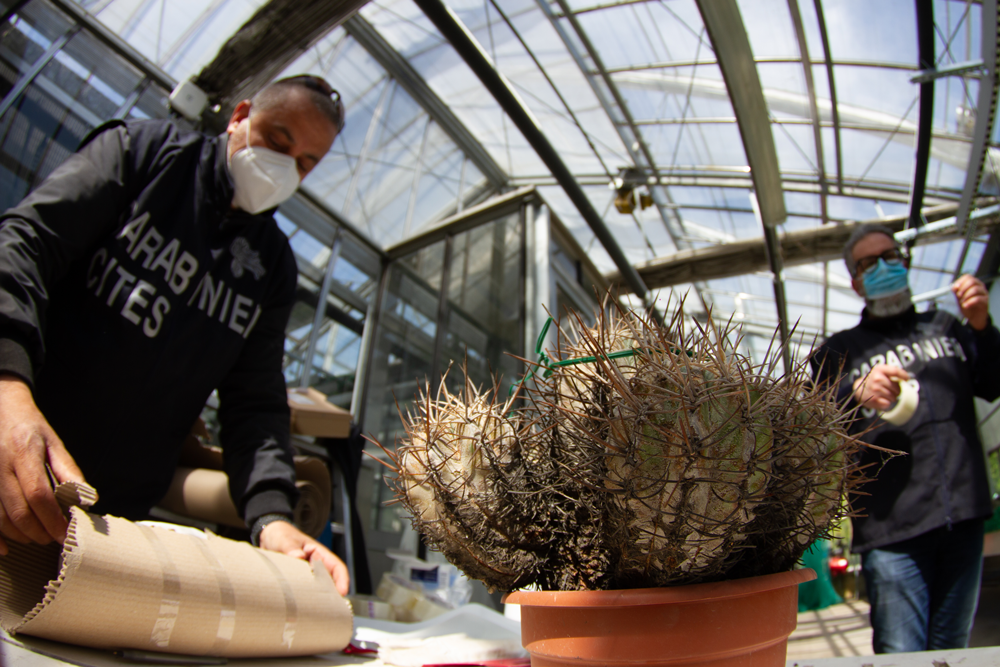 The 1035 cacti from the genera Copiapoa and Eriosyce that were confiscated in Italy during two seizures in February and November 2020 by the Environmental Unit of the Carabinieri of Ancona were repatriated to Chile on Monday, April 19 2021, at 3:56 am (Chilean time). As an effort to return these cacti to their country of origin, a working group coordinated by Associazione per la Biodiversitá e la sua Conservazione (Italy), IUCN SSC Cactus and Succulent Plants Specialist Group (CSSG), and Universidad de Concepción (Chile) led the process to return the cacti. From the 1035 seized plants, 107 perished, 844 were sent back to Chile, and 84 plants stayed at the Città Studi Botanical Garden of Milan, Italy to be studied.

The plants, temporarily housed in the Città Studi Botanical Garden of Milan, Italy, were shipped in boxes to Servicio Agrícola y Ganadero (SAG) and Corporación Nacional Forestal (CONAF) in Santiago de Chile, where SAG will implement a quarantine to prevent the introduction of possible disease vectors to the country. The shipment of the plants was able to be done thanks to the generous support and funding from SSC Internal Grants, Città Studi Botanical Garden of Milan and B.Willow.

Once the plants have met the quarantine requirements in Chile, they will be relocated according to the Chilean authority parameters.

The two 2020 seizures resulted from “Operation Atacama”, a year-long collaboration among CSSG, Associazione per la Biodiversitá e la sua Conservazione and Universidad de Concepción together with Italian and Chilean authorities to intercept several procedures to confiscate plants in illegal trade. The confiscated cacti were removed from the wild between 2013 and 2019 and shipped from Huasco, Atacama Region in Chile, to Greece. The cacti entered into the European Union through Greece from where they were then shipped to various countries to be sold individually, including Asian countries, for as much as USD $ 500–1,500.