Doncaster, UK., 15 January 2020 – IUCN has released a Spanish translation of the Guidelines for Assessing Species’ Vulnerability to Climate Change. Developed by leading scientists and conservationists under the auspices of the IUCN SSC Climate Change Specialist Group, these guidelines recommend best practices for carrying out this vital part of conservation planning under changing climates. The guidelines aim to assist readers in choosing assessment methods, finding available tools, and locating and evaluating data on climate, species and their habitats. Experts from around the world have provided examples of how such assessments have been carried out, including for species ranging from freshwater fish and plants to butterflies, frogs and polar bears. 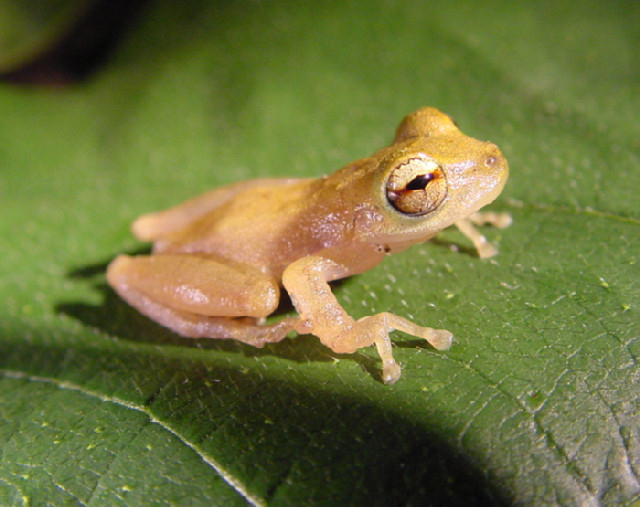 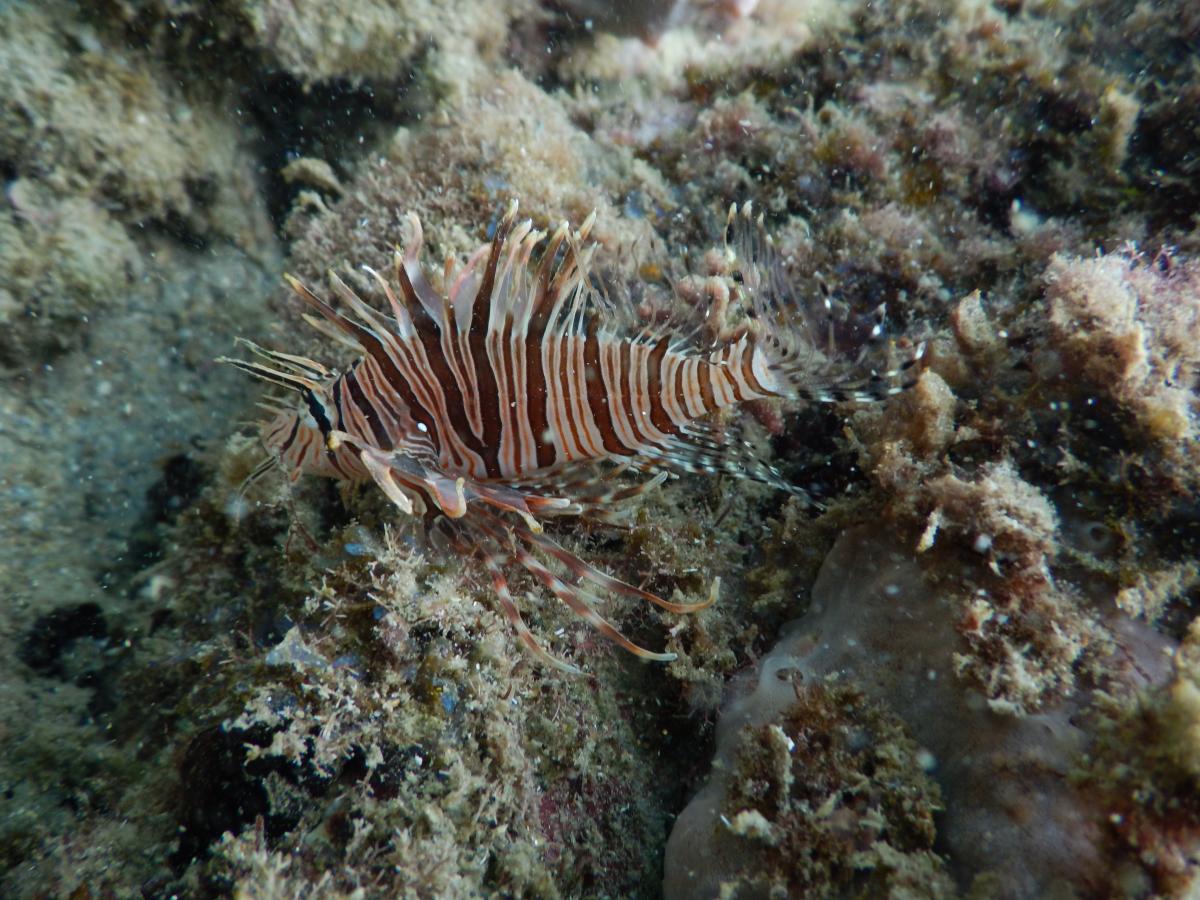 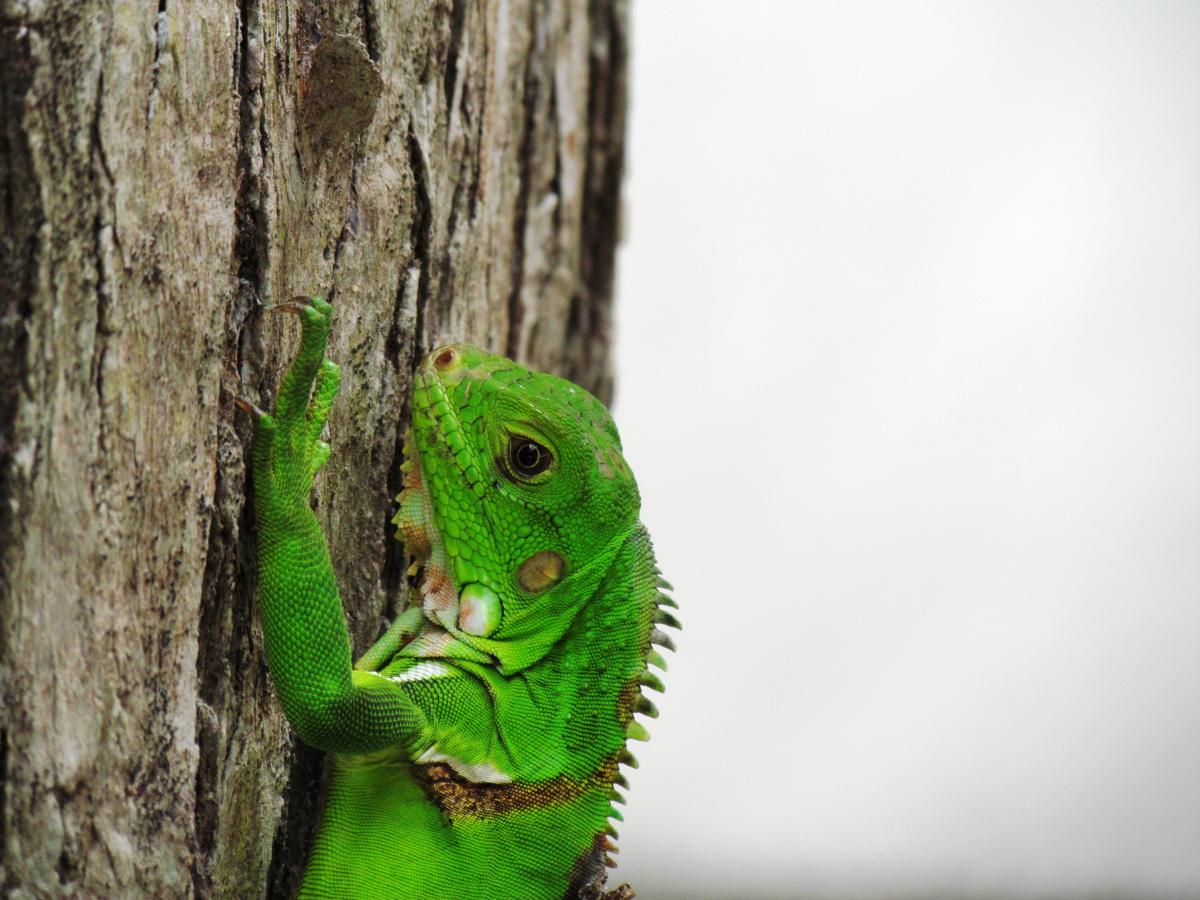 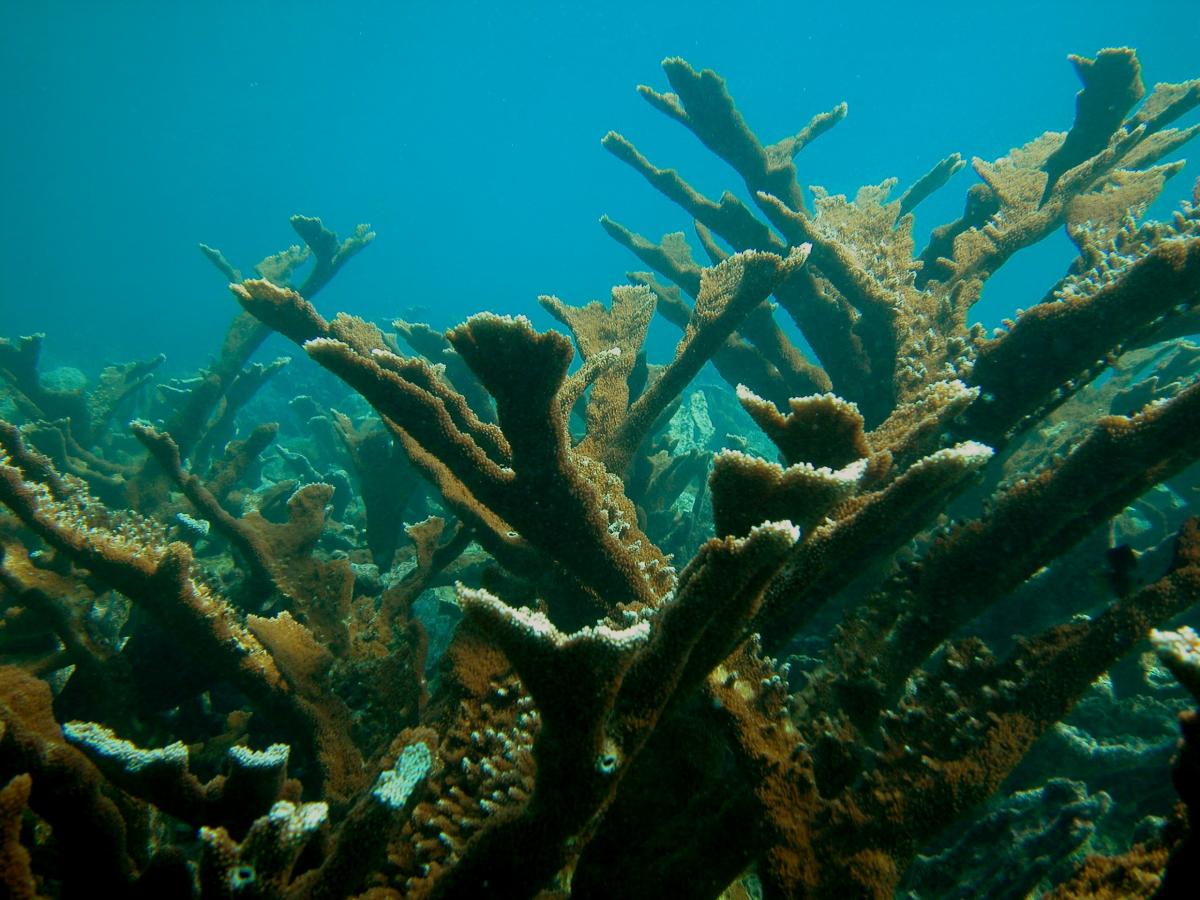 IUCN’s Species Survival Commission has translated the guidelines into Spanish to help those in some of the world’s most important biodiversity regions to strengthen our fight against negative climate change impacts. The guidelines were launched on 15 January 2020 at a steering committee meeting of the Climate Change Specialist Group, hosted by the Yorkshire Wildlife Park Foundation, U.K.

“These guidelines should help practitioners make sense of the field and select the methods that will best help them achieve their conservation objectives,” says co-lead Dr Bruce Young, Deputy Chair of the IUCN SSC Climate Change Specialist Group and Chief Zoologist and Senior Conservation Scientist at the international non-profit NatureServe. Providing step-by-step guidance and information on freely available resources, the guidelines also include 10 case studies of assessments carried out for species ranging from corals to butterflies.

“To develop effective conservation plans, you need to determine how species are being impacted by climate change, and how this will play out in the future,” said Dr Wendy Foden, Chair of the IUCN SSC Climate Change Specialist Group, co-lead of the guidelines and head of the Cape Research Centre for South African National Parks. The IUCN Guidelines for Assessing Species’ Vulnerability to Climate Change (now available in English and Spanish) present the combined knowledge and experience of more than thirty scientists from around the world and can be used for any species – from polar bears to desert plants.

The Climate Change Specialist Group is a volunteer network of nearly 60 scientists around the world, part of the International Union for the Conservation of Nature’s (IUCN) Species Survival Commission (SSC). The Climate Change Specialist Group led the development of the English guidelines, released in late 2016, and spearheaded their translation into Spanish thanks to the generous support of the Yorkshire Wildlife Park Foundation (YWPF).

“We are delighted to support IUCN and this vital initiative, as we know it will make a significant contribution to protecting wildlife from the impacts of climate change,” said Cheryl Williams, Trustee of the Yorkshire Wildlife Park Foundation, which is based at the award-winning Yorkshire Wildlife Park, at Branton, near Doncaster. “We are determined to do our part, and hope that local businesses, park supporters and members of the public will join us in making this a priority.”

Polar bears, the flagship species at Yorkshire Wildlife Park, are listed as Vulnerable on The IUCN Red List of Threatened Species because extensive declines in Arctic sea ice are severely decreasing available habitat. As part of Project Polar, the Yorkshire Wildlife Park Foundation has been promoting action to combat climate change and is partnering in the development of an international centre for the conservation and rehabilitation of polar bears both in captivity and in the wild.

The Park also features a vibrant section dedicated to South American species, such as giant otters, which are also highly vulnerable to climate change. Home to the Amazon rainforest, Latin America contains more than 40% of the world’s biodiversity and six of the world’s most biodiverse countries. “The release of the CCVA guidelines in Spanish is a great step toward increasing inclusivity in conservation science. This Spanish version will hopefully help promote CCVAs across Spanish-speaking countries, which maintain immense amounts of biodiversity,” states Climate Change Specialist Group member Nicolette Roach. “In Colombia, I am working on climate change vulnerability assessments of threatened amphibians, where most of my collaborators speak little to no English. Science is better when it’s inclusive and these guidelines will help bridge scientific investigations across cultures and languages.”

“We are extremely glad that the support of the Yorkshire Wildlife Park Foundation has facilitated the production of these important guidelines,” says Dr Foden. “We recognise the incredibly valuable role that the Yorkshire Wildlife Park and the Foundation play in helping people to understand climate change and how to combat it, and we greatly appreciate working together to ensure that the guidelines reach those who need them.”