The International Union for Conservation of Nature (IUCN) expresses its profound sadness following the death of HRH Prince Philip, Duke of Edinburgh and consort to HM Queen Elizabeth II, and offers sincere condolences to his family. 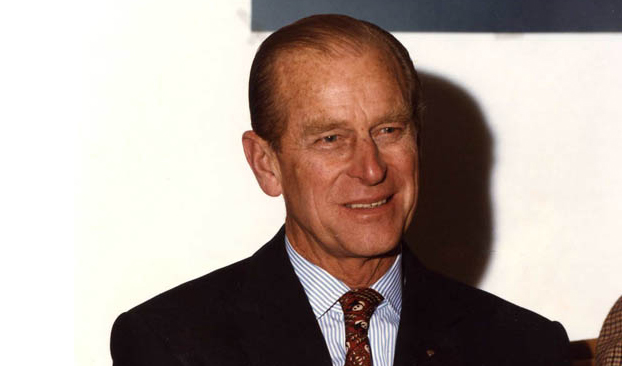 “His Royal Highness Prince Philip was a champion of the environment, and a prominent voice within the Union during the 1960s to 1980s. We will forever be grateful for his dedication and service to the conservation of nature,” said IUCN Director General Dr Bruno Oberle.

The Duke of Edinburgh played an instrumental role in raising funds to benefit IUCN’s conservation activities in the early 1960s. For a number of years, IUCN staff and Commission members supported the Duke, for example in giving expert advice on critical conservation issues, and drafting letters for him to send to Heads of State and other influential figures.

In 1980, when IUCN moved its headquarters to Gland, Switzerland, the Duke of Edinburgh formally opened the new building. HRH Prince Philip served as Vice President of IUCN from 1981 until 1988, and was elected Patron of IUCN in 1988.

In his roles as the first president of WWF-UK (1961-1982) and later as President of WWF-International (1981-1996), he remained closely connected to IUCN and the global conservation community. 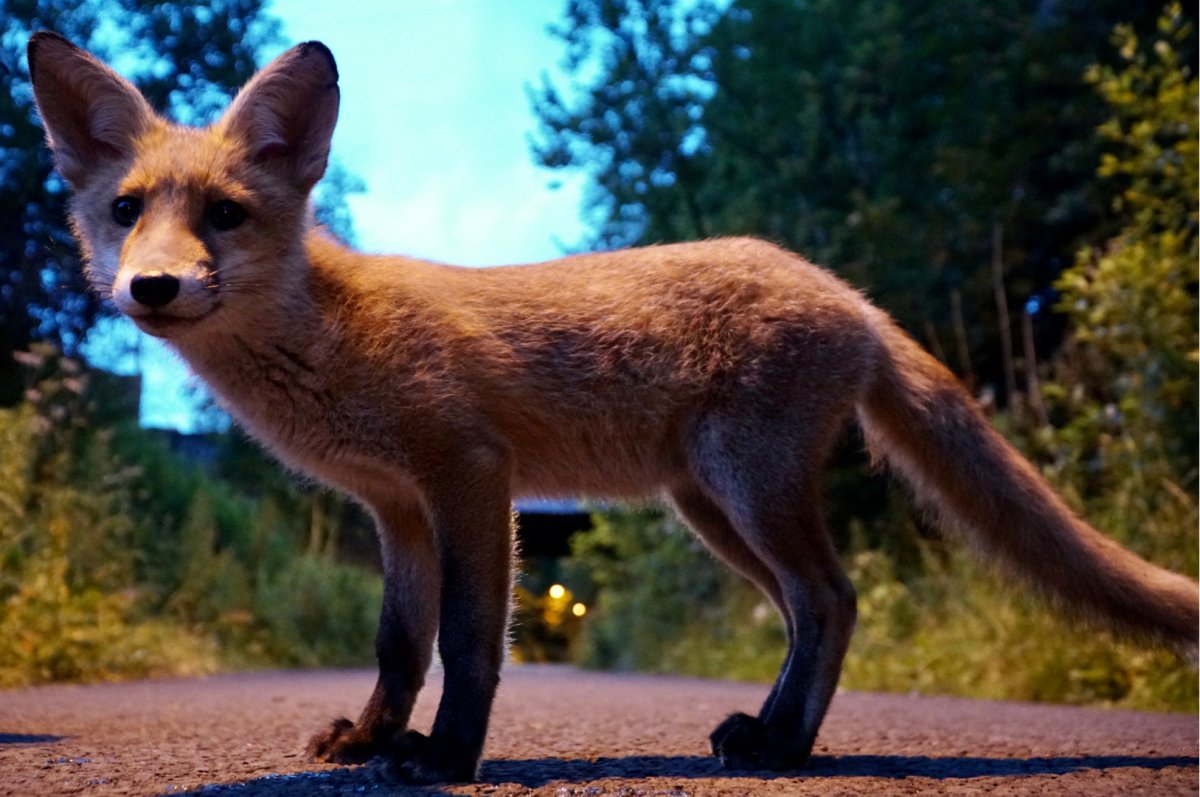 Story | 22 Feb, 2021
University of Edinburgh artists and IUCN explore the nature of cities

The Edinburgh College of Art, a leading international art college within the University of… 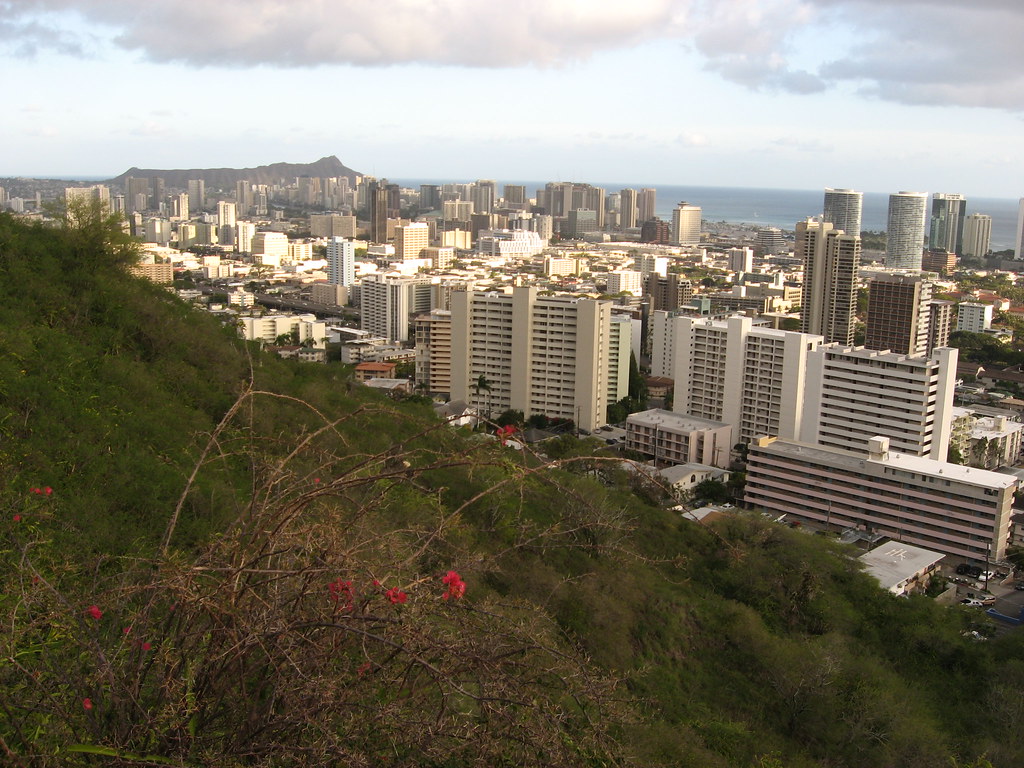