On behalf of the International Union for Conservation of Nature, IUCN, I would like to express our great concern for the sentences pronounced on 20 November in Iran on six conservationists from IUCN Member organisation Persian Wildlife Heritage Foundation (PWHF), three of whom are members of the IUCN Species Survival Commission Cat Specialist Group.

IUCN had already voiced its alarm in October 2018 when some of the defendants were charged with “Corruption on Earth”, a charge that carries the death penalty. We were relieved when this decision was reversed.

The six conservationists sentenced on 20 November are Morad Tahbaz, Niloufar Bayani, Taher Ghadirian, Houman Jokar, Amirhossein Khaleghi Hamidi and Sepideh Kashani. These new sentences are disturbing, especially as so little is known about the judicial proceedings that were followed. We stand by those who dedicate their lives to the cause of nature conservation and join the voices around the world calling for a transparent and fair review of this situation. 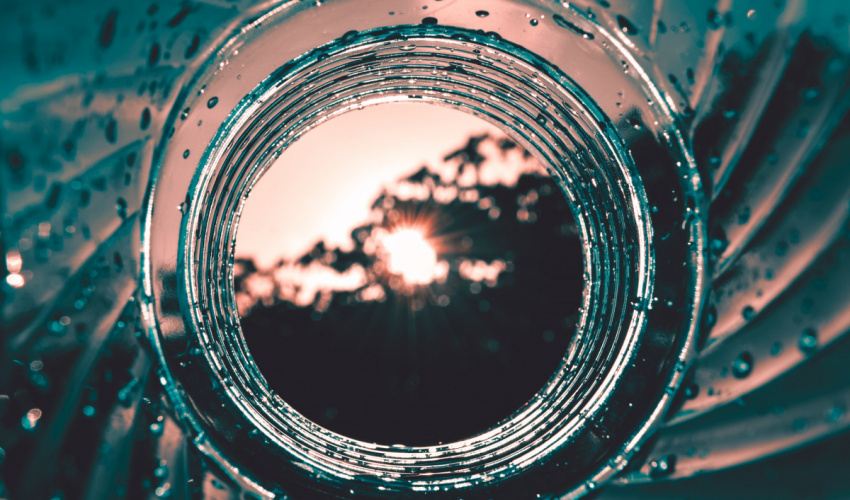