The Species Survival Commission (SSC) of the International Union for Conservation of Nature (IUCN) has released a position statement respectfully appealing to the Government of Mauritius to halt any cull of the Endangered Mauritius Fruit Bat, Pteropus niger, and to seek effective non-lethal strategies to address the conflict between the bats and the fruit growers on the island. This builds on work by the IUCN SSC Human-Wildlife Conflict Task Force and the Bat Specialist Group, who have been helping facilitate dialogue aimed at achieving long-term and mutually accepted coexistence with the fruit bats. 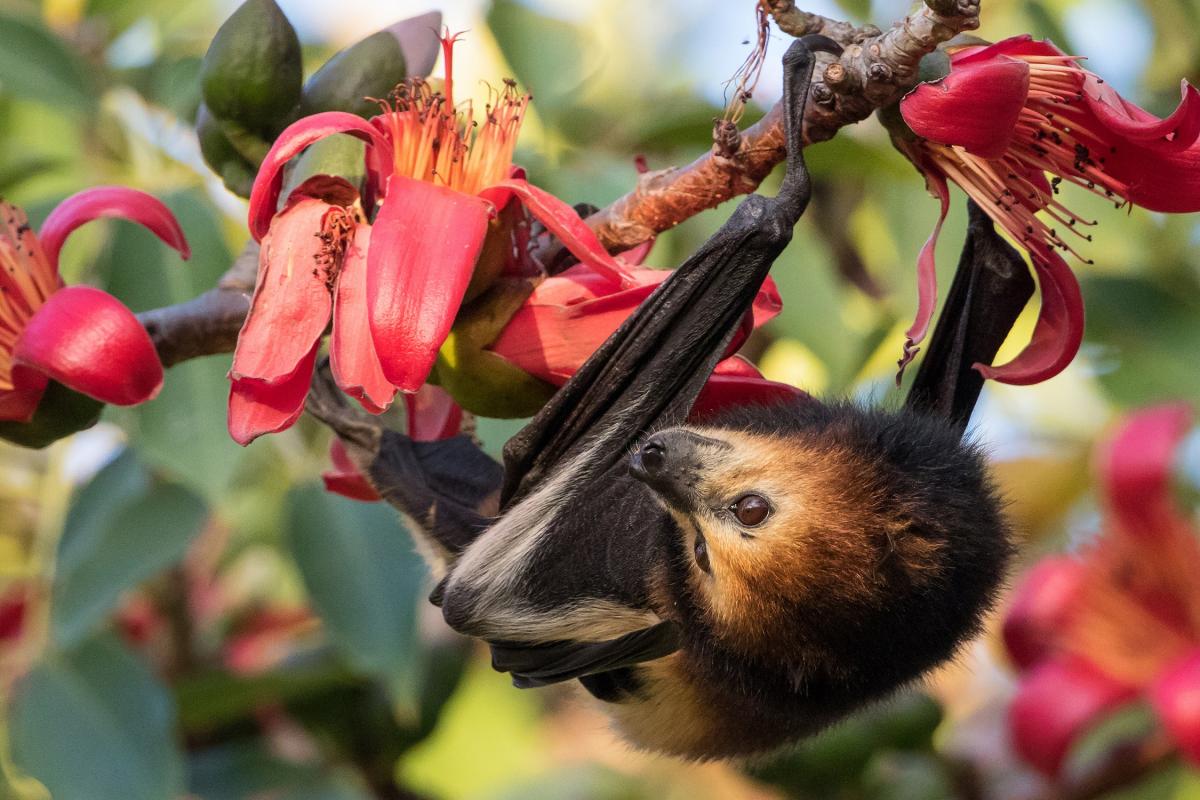 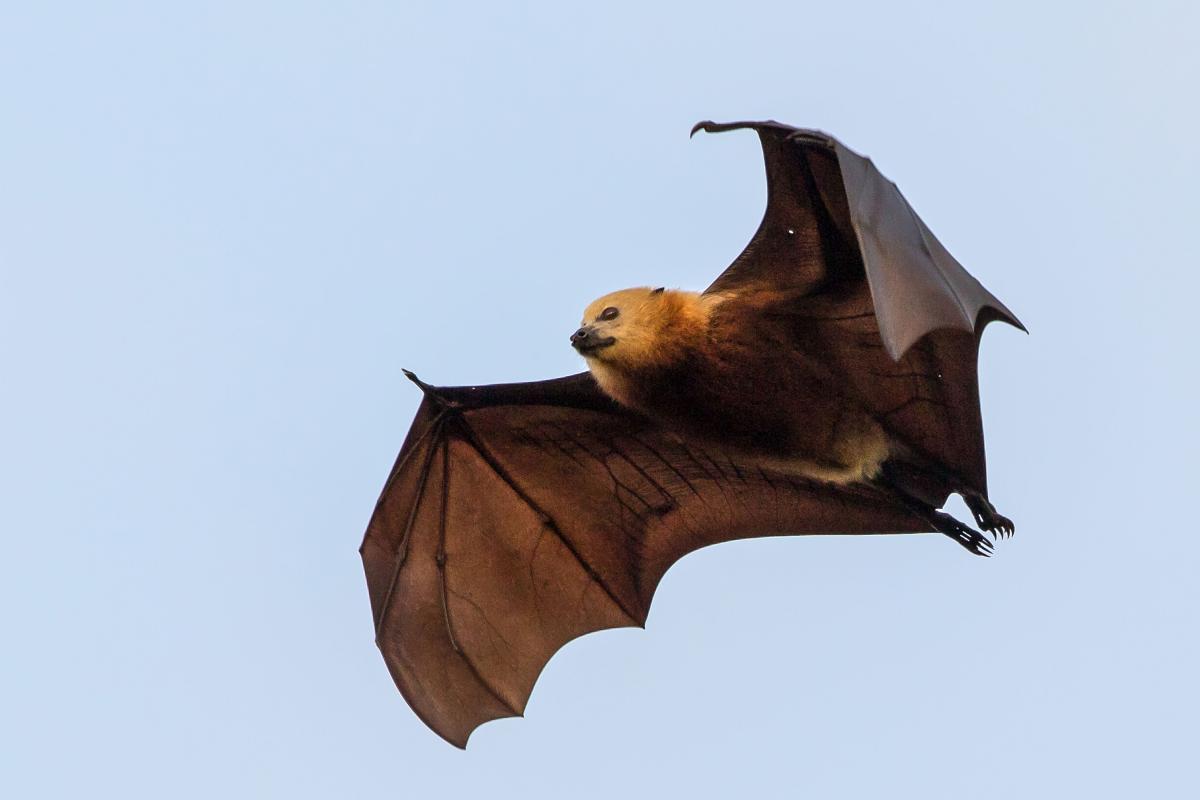 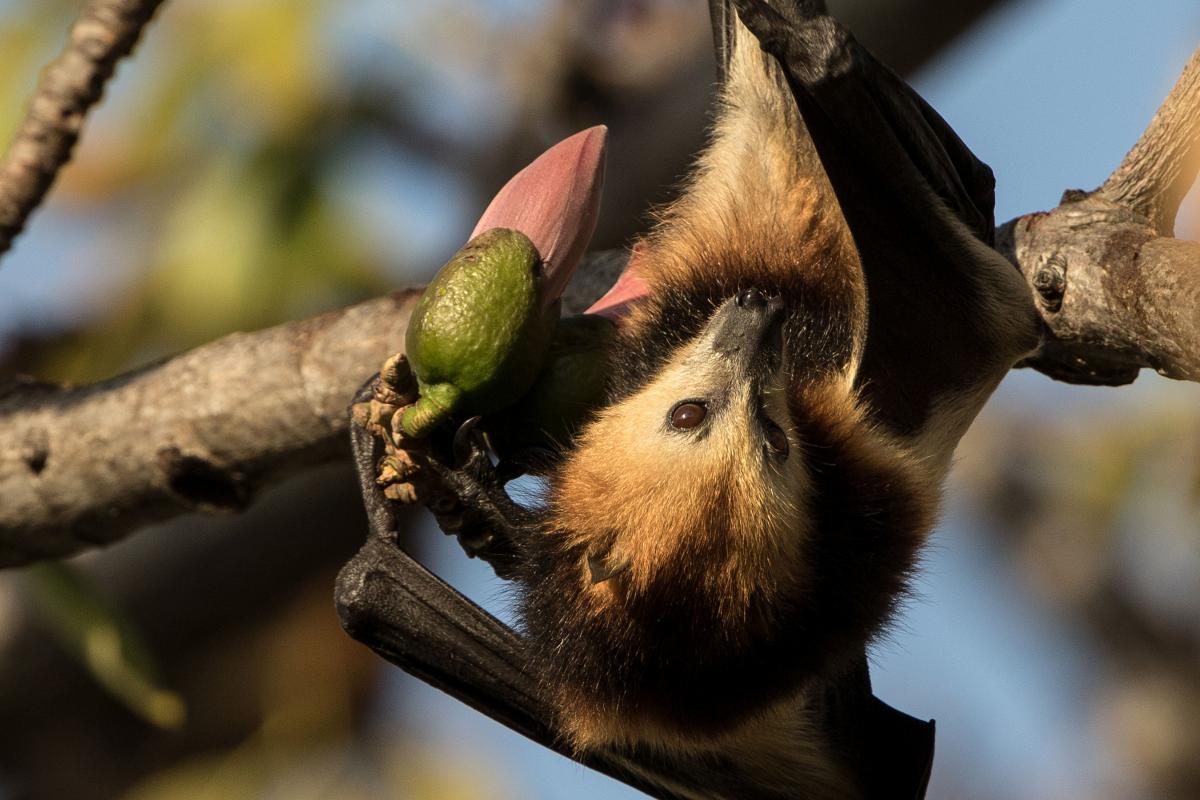 In recent years, the conflict between the Mauritius Fruit Bat and people has escalated, caused by the damage to lychee and mango orchards and the mess and noise of bat presence in people’s back yards, which has led to a controversial culling of fruit bats by the Mauritius Government in 2015, 2016 and 2018.

Working with the Government of Mauritius, the IUCN SSC Task Force on Human-Wildlife Conflict, Chester Zoo and the Mauritian Wildlife Foundation have brought together a range of stakeholders, including fruit growers, traders, scientists, policy makers, and conflict mediators, to share ideas and work towards feasible and mutually agreed solutions.

“At the heart of conflicts like these is usually a history of tensions between parties, so a crucial first step in addressing them is to bring people from different backgrounds together to find common ground and identify the best ways to move forward,” said Dr Alexandra Zimmermann, Chair of the IUCN SSC Human-Wildlife Conflict Task Force. “Therefore, by creating opportunities to bring the fruits growers and other interested parties together, we can begin to think about potential alternatives to culling this Endangered species. We hope that human-bat conflict can once again become a case for Mauritius to lead in global conservation issues, turning a complicated challenge into an exemplary conservation success.”

A further stakeholder workshop in 2018 provided an opportunity for open dialogue between Mauritian and international experts from a range of disciplines to assess the state of knowledge on the human-bat conflict topic. Of key importance was the identification of gaps in current knowledge and the necessary research topics and priorities to fill these gaps –  forming the basis of a National Research Strategy which will assist progress towards the development of acceptable solutions for all affected parties.

A third meeting, planned for early 2019, aims to bring together representatives from the general public, tourism sector, the media, and others who are affected by, and influence, the discourse and decision-making around Mauritius Fruit Bats. This meeting seeks to actively encourage an open dialogue for opinions to be expressed, information to be provided and potential resolutions to be proposed.

Once widespread on the Mascarene Islands, the Mauritius Fruit Bat is endemic to Mauritius and Réunion. It recently moved up to the Endangered category on the IUCN Red List of Threatened Species, signalling the bat’s increasing risk of extinction.

While the conservation community has become increasingly concerned about the fate of this highly threatened species, solutions to the issue are difficult to find and are not unique to Mauritius. Human-wildlife conflicts are among the most complex and urgent conservation challenges for many species and communities alike, and fruit bats are no exception to this.

The full statement can be accessed here.