The International Union for Conservation of Nature is deeply disturbed as five IUCN member conservationists, including members of the IUCN Species Survival Commission (SSC), are charged with crimes punishable by death in Iran. 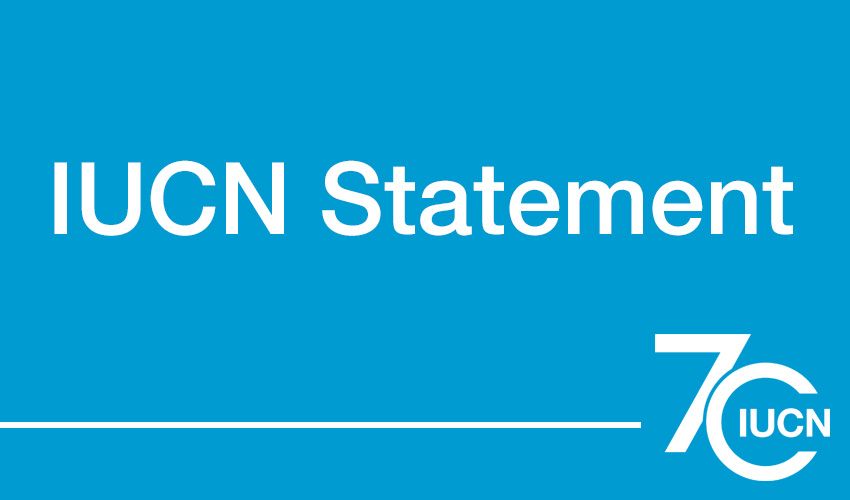 The five conservationists have been charged with ‘corruption on earth’, the highest penalty for which is execution, according to media reports.

“IUCN is deeply alarmed by the charges against these dedicated women and men committed to protecting Iran’s rich natural environment and unique species,” said IUCN Director General Inger Andersen. “Their work is of crucial importance to their country and its people, particularly at a time of severe environmental challenges in Iran. IUCN and its Commissions stand in solidarity with them.”

"Monitoring and researching species that live in remote landscapes, such as the Asiatic Cheetah, is a challenging task,” said Jon Paul Rodriguez, IUCN Species Survival Commission Chair. “As their numbers have dwindled, Asiatic cheetahs have become elusive, making it difficult for researchers to observe them directly. Novel techniques such as camera traps have proven indispensable in helping researchers gain valuable insights into the status and biology of threatened species worldwide.”

The five conservationists had been detained by Iran’s Revolutionary Guards in January along with four others and charged with espionage. Human rights campaigners and Iran’s government have said the charges against them are unfounded, according to media reports.

IUCN’s Director General raised the matter as soon as the colleagues were arrested and met with the Iranian authorities asking for transparency and justice. She recalled IUCN resolution 2.37 adopted at the 2000 IUCN World Conservation Congress, ‘Support for Environmental Defenders’, which calls for the Director General to speak out publically and forcefully to discourage harassment or persecution of environmental advocates.

Iran is facing environmental challenges including drought, water scarcity and dust storms, which have led to nationwide protests this year.