To feed future generations, countries must invest in living soils 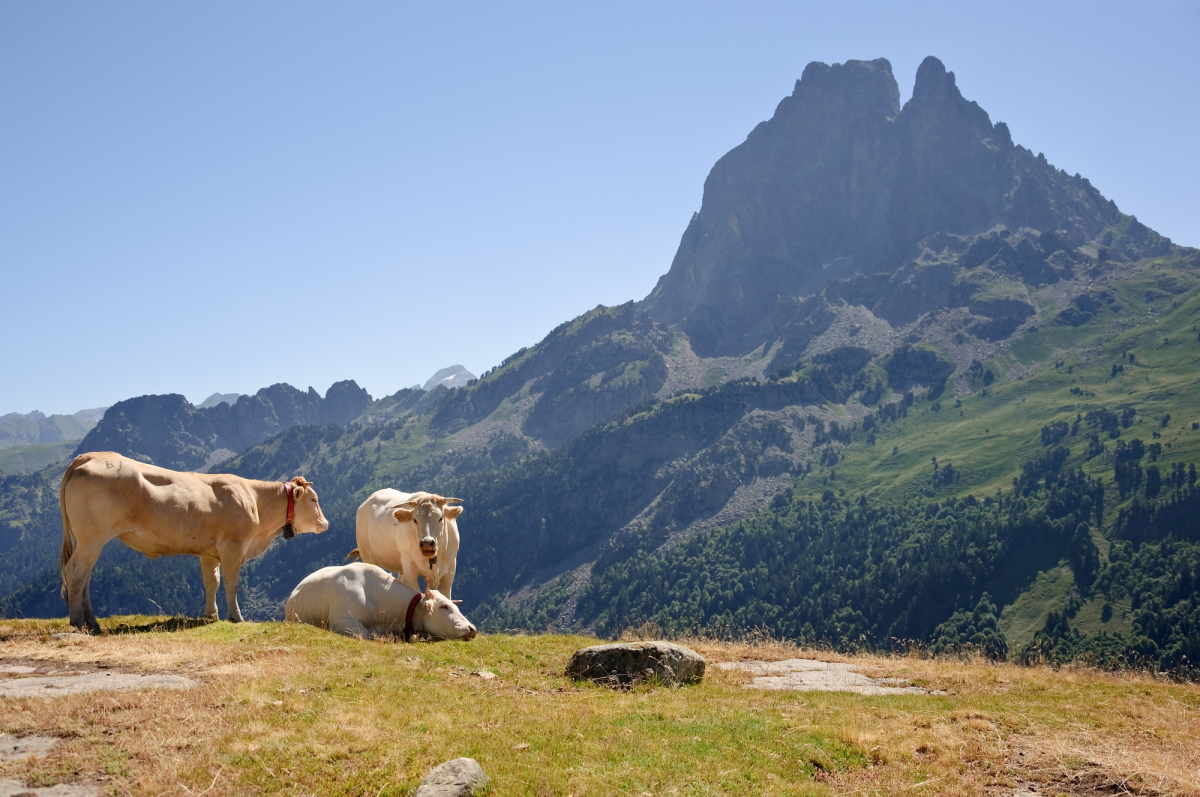 Humans have greatly valued fertile land ever since the Neolithic revolution, with civilisations built around productive soils, and wars fought over them. Today, half a century of chemical-fuelled, intensive agricultural production is taking its toll on the world’s soils, causing them to degrade dramatically.  Agriculture is effectively killing off the underground ecosystems that make for healthy, fertile soil.

Healthy soils are actually species-rich habitats harbouring thousands of different species including fungi, bacteria and invertebrates. These species are the engine that drives the carbon, nitrogen and water cycles essential for soil to produce food. Soil takes hundreds of years to form, but can be eroded easily by wind and water when soil biodiversity is lost.

A third of the Earth’s land is now moderately to highly degraded, and two thirds of this degradation can be attributed to the agricultural sector. The UN has warned that we only have 60 more years of farming left if current levels of soil degradation continue.

We can track soil health by looking at the amount of organic carbon they contain. Organic carbon is a measurable component of organic matter, which determines a soil’s productivity. Research in Argentina, India, and the West African Sahel has found that crop yields can be increased by 20–70 kg/ha for wheat, 10–50 kg/ha for rice, and 30–300 kg/ha for maize with every 100 g of soil organic carbon per square metre.

Unsurprisingly, many countries are acting to preserve and improve the health of their soils. The UN has included soil health in its ambitious vision for 2030, the Sustainable Development Goals (SDGs), which aim to halt the world’s net land degradation by 2030. As of May 2018, 116 countries were in the  process of setting national targets for soil health as part of their effort to meet the SDGs, with support from IUCN.

Ethiopia is one of the pioneer countries when it comes to soil health targets. With land degradation estimated to cost the country as much as US$4.3 billion annually , the country has good reason to take action. Ethiopia has set the ambitious target of protecting and restoring 331,933 km2 of land – around 30% of the country’s total surface area. This includes 130,000 km2 of cropland and 120,000 km2 of grassland – land on which the government plans to introduce sustainable farming and grazing methods. One such method is agroforestry, which involves planting trees alongside crops. It has been shown to reduce erosion and improve crop yields, while providing livestock fodder, fuel and other sources of income.

Ethiopia has set ambitious targets for protecting and restoring cropland and grassland  Photo: A. Davey CC2.0

Another soil health pioneer country, Italy, is estimated to incur costs of more than 900 million euros annually from soil degradation, as a result of landslides, floods, soil erosion and other causes. Italy is aiming to protect 24,250 km2 of forest, grassland and croplands from degradation, by restoring land and promoting sustainable agriculture, among other measures.

Achieving the UN’s ambitious goal of land degradation neutrality by 2030 requires us to change the way we value soil, as outlined in a newly published IUCN brief on Soil Biodiversity and Soil Organic Carbon. Land users should be paid for conserving this public good, rather than purely for the food and other commodities they produce. Governments have a leading role to play in ensuring that farmers and others use land sustainably, through subsidies and other means.

Many of the benefits attributed to sustainable land management are enjoyed beyond the farm gate. If Australia’s grain farmers adopted conservation agriculture methods, they could cut their greenhouse gas emissions by the equivalent of around three million tonnes of CO2 annually, according to recent research. Overall, it has been estimated that there is more carbon in the soil than all the carbon in the biosphere and the atmosphere combined.

Healthy soils are much more than a natural resource for farmers: they are a public good that is essential for a sustainable future. Global estimates of the contribution of soil biodiversity to ecosystem services are between 1.5 and 13 trillion US $ annually . Governments must urgently act to conserve living soils, if we are to ensure that the Earth continues to feed us well into the future.

This op-ed was first published on Reuters Sustainability's Executive Perspectives.