The IUCN World Conservation Congress 2016 held in Hawaiʻi, USA received the prestigious ISO 20121 Event Sustainability Management System certification for its efforts to minimise the environmental impacts of the event. 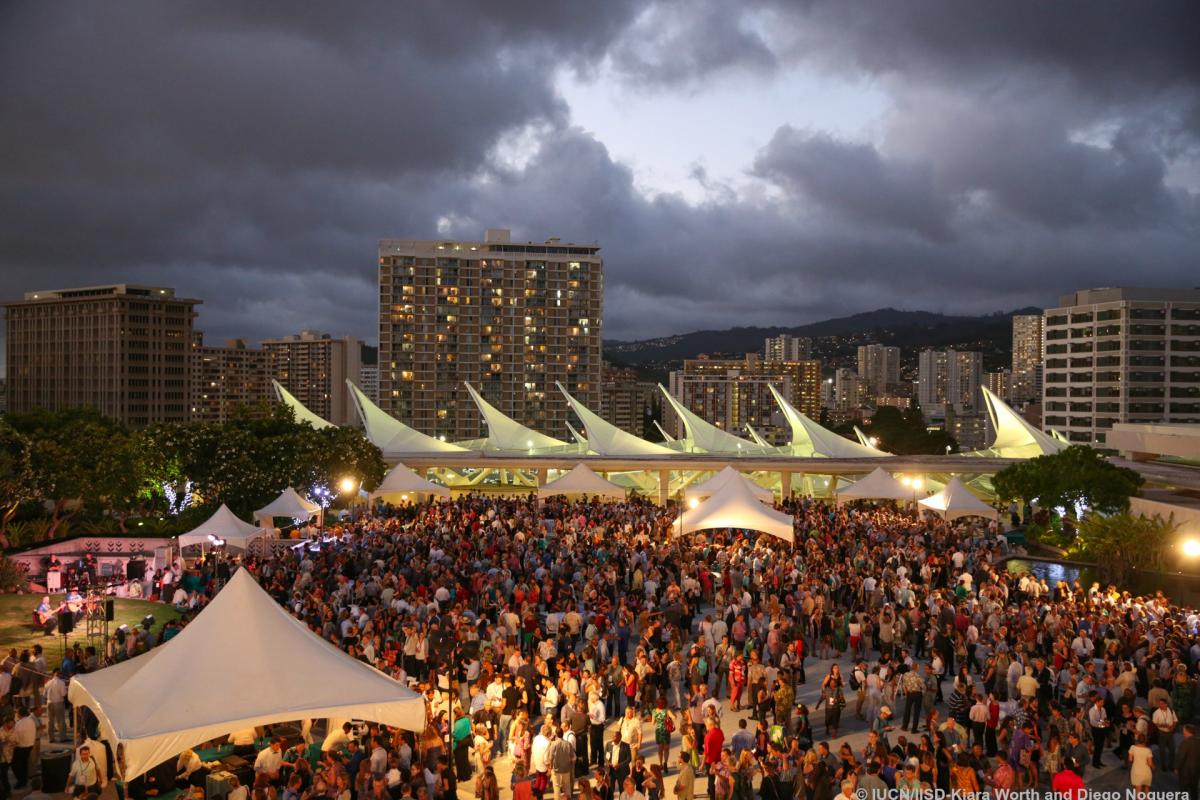 Photo: IUCN/IISD-Kiara Worth and Diego Noguera 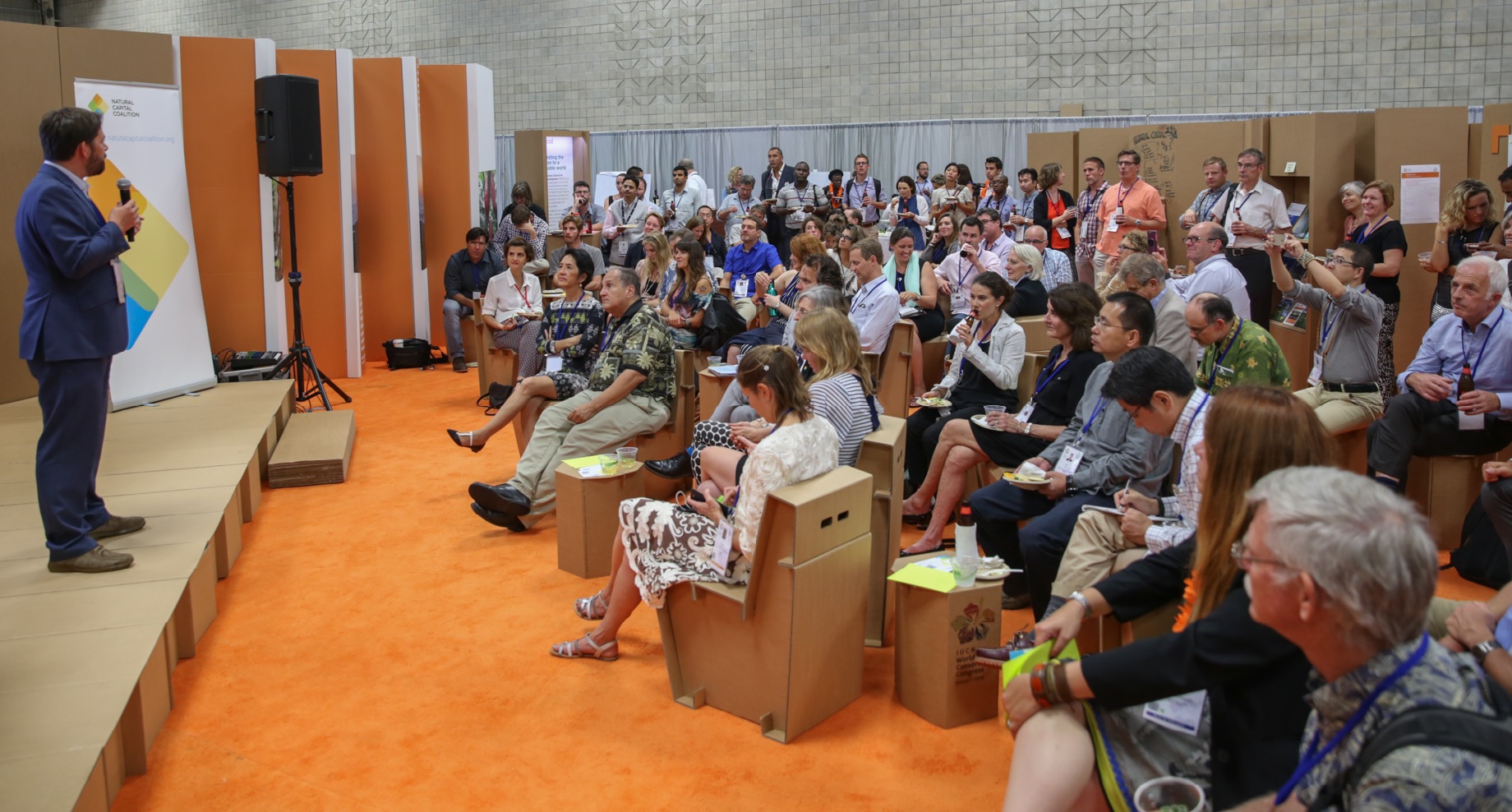 Photo: IUCN/IISD-Kiara Worth and Diego Noguera

The ISO 20121 certification is an international standard that was first introduced at the London Olympic Games in 2012. The framework helps organisations reduce negative environmental and social impacts of an event by minimising waste, energy, carbon and water use.

“The IUCN Congress 2016 outlined the roadmap needed to place our planet on a more sustainable path,” says IUCN Director General Inger Andersen. “This certification demonstrates that, together with our Hawaiʻi hosts, we walk the talk. The IUCN Congress has set an example for other large global events worldwide.”

This is the first time a Hawaiʻi-based event has received this prestigious certification, which is the result of joint efforts of IUCN and the State of Hawaiʻi.

All carbon emissions from the Congress venue, hotels and local transport as well as from IUCN-paid travel were mitigated through the Cordillera Azul National Park Project in Peru. Single-use plastics were banned and plastic tableware was replaced with disposable compostable versions. Two-thirds of food consumed was sourced locally, and delegates were encouraged to use public transport or walk to the venue. More than 70% of official Congress hotels were certified by the Hawaiʻi Green Business Program for their measures to reduce energy and water consumption, waste and pollution. Half of all waste generated by the Congress was recycled or composted, and the cardboard used to make the Congress pavilions was either repurposed for use by local schools and community groups or composted.

“On behalf of the State of Hawaiʻi, I would like to congratulate the IUCN on earning the prestigious ISO 2021 Event Sustainability Management System certification for the 2016 World Conservation Congress held in Honolulu,” says Governor David Y. Ige, State of Hawaiʻi. “I am proud of the local Hawaiʻi partners who worked together with the IUCN to help make this achievement possible. It is a great legacy from the Congress. We look forward to working together with our international partners to achieve our local and global sustainability goals.”

Held in September 2016, the IUCN Congress in Hawaiʻi was the largest international environmental event ever held in the United States. Over 10,000 delegates attended the Congress, including world leaders and representatives from governments, science, academia, indigenous peoples’ groups and businesses, to address fundamental social and environmental global challenges. IUCN aims to achieve an even higher standard of sustainability at the next IUCN World Conservation Congress to be held in 2020.

The independent third-party assessment of IUCN’s compliance with the ISO 20121 standard was performed by Sustainable Pacific Consulting, headquartered in Honolulu, Hawaiʻi and iCompli, a division of BPA Worldwide, a not-for-profit international auditing organisation headquartered in Shelton, Connecticut, USA.