Over a quarter of European grasshopper, cricket and bush cricket species are being driven to extinction by unsustainable agricultural practices and the growing frequency of wildfires in Europe, a new IUCN report has found. 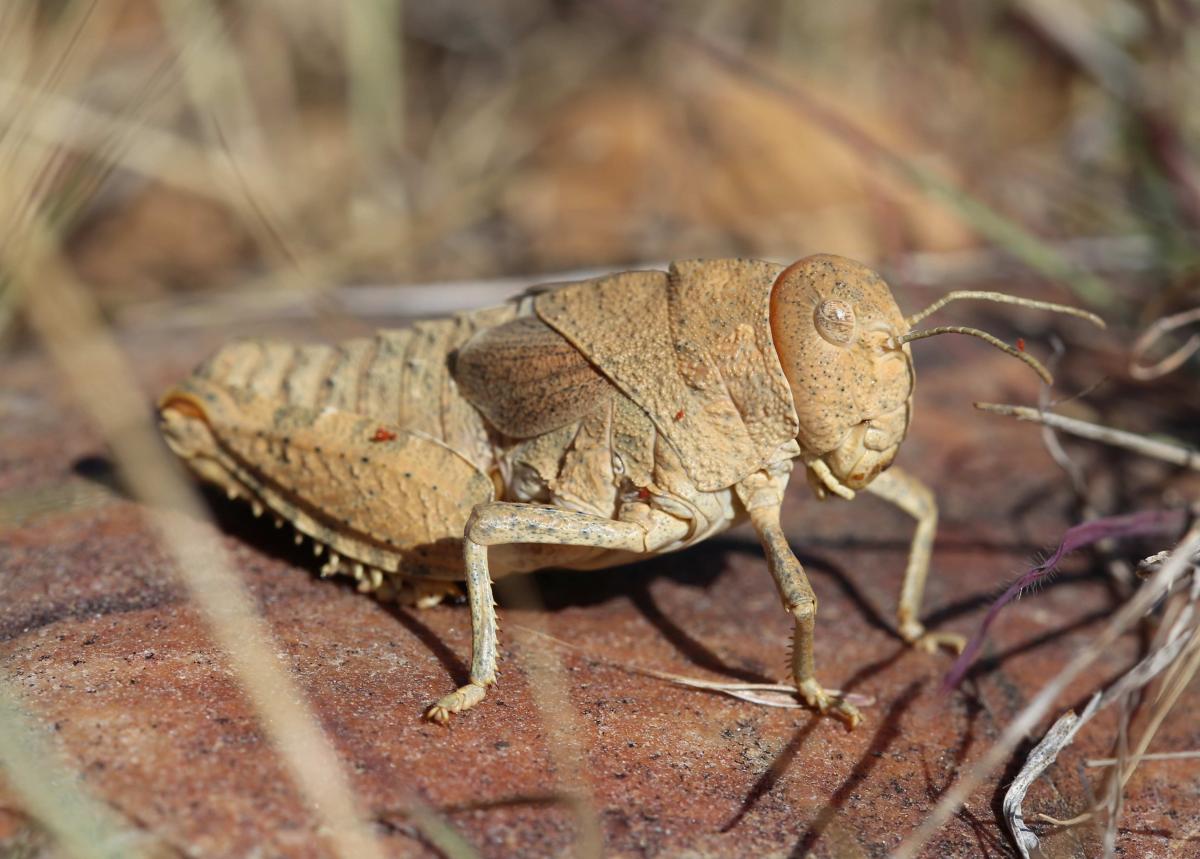 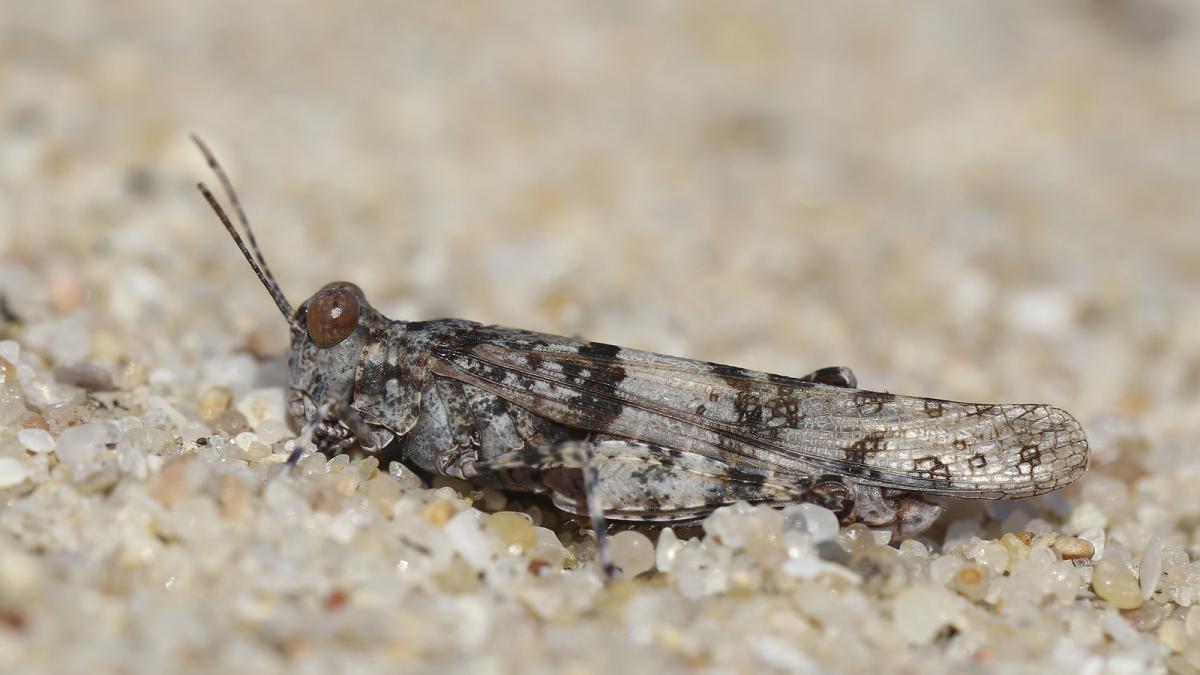 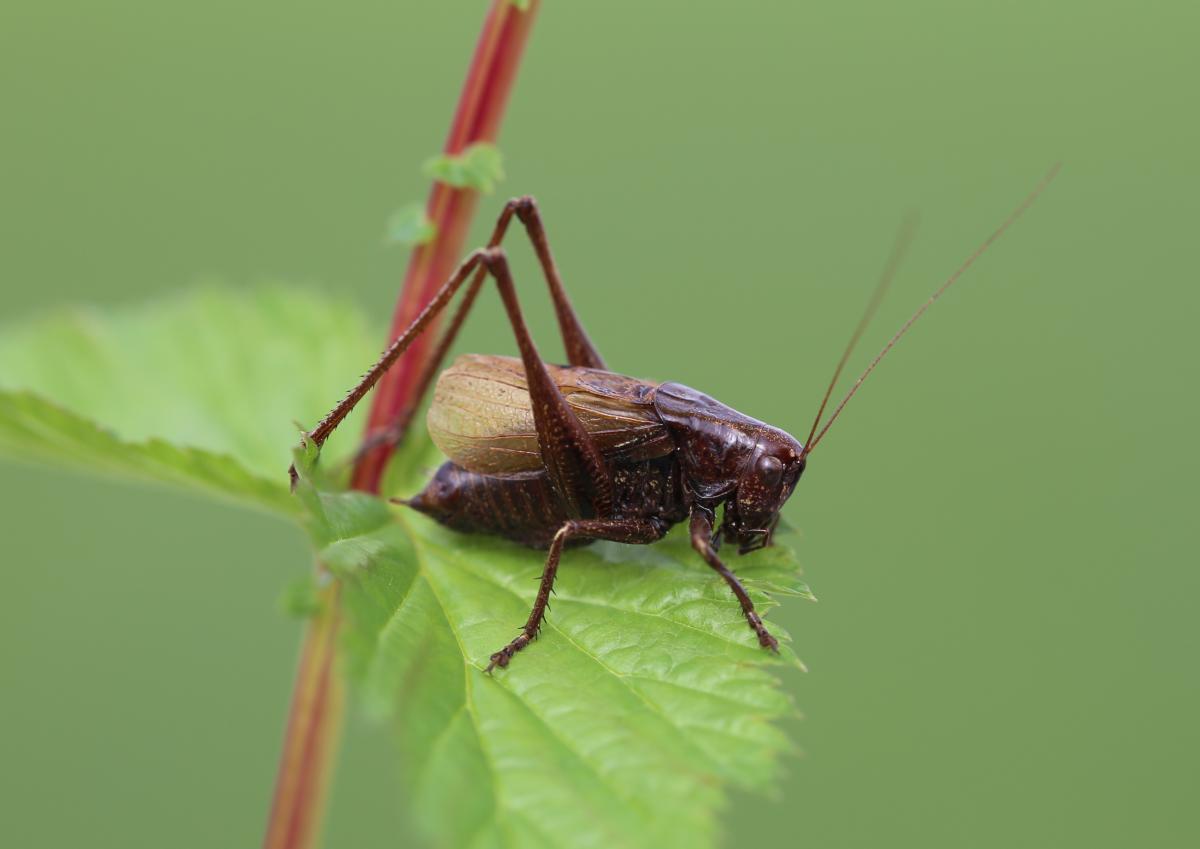 The European Red List of Grasshoppers, Crickets and Bush crickets, published by the International Union for Conservation of Nature (IUCN), assesses, for the first time, the conservation status of all of Europe’s 1,082 grasshopper, cricket and bush cricket species. It shows that over a quarter of these species are at risk of extinction, making them the most threatened of the insect groups assessed so far in Europe. More than 150 experts participated in the two-year assessment project, which was funded by the European Commission.

“Europe’s rapidly changing landscape is affecting many species, including insects we are so familiar with, such as crickets and grasshoppers,” says Jean-Christophe Vié, Deputy Director, IUCN Global Species Programme. “To bring these species back from the brink of extinction, more needs to be done to protect and restore their habitats. This can be done through sustainable grassland management using traditional agricultural practices for example. If we do not act now, the sound of crickets in European grasslands could soon become a thing of the past.”

Crickets, bush crickets and grasshoppers – a group known as Orthoptera – are an important food source for many of Europe’s birds and reptiles, and their decline could affect entire ecosystems. They are also indicators of ecosystem health and grassland biodiversity.

The intensification of agricultural land use, which leads to the loss, degradation and fragmentation of grassland habitats, has been identified as the main threat to the species. They are particularly affected by overgrazing, the overgrowing of abandoned pastures, the conversion of grassland or shrubland to cropland, the use of fertilisers and heavy machinery, frequent mowing and the use of pesticides. The Adriatic marbled bush cricket (Zeuneriana marmorata), for example, is now classed as Endangered due to the conversion of meadows into crop fields and the intensification of grassland management.

Orthoptera populations are also being decimated by escalating wildfires, particularly in Greece and on the Canary Islands. For instance, the Endangered Gran Canaria green bush cricket (Calliphona alluaudi) has lost about one quarter of its former range due to a large wildfire in 2007. Many coastal species are also affected by tourism development and urbanisation, such as the Endangered knotty sand grasshopper (Sphingonotus nodulosus), threatened by a large development project in Portugal.

Adequate adaptive management and monitoring schemes should be developed to conserve Orthoptera species, such as the Critically Endangered Crau plain grasshopper (Prionotropis rhodanica), which is restricted to the Crau plain in the South of France and has declined dramatically, according to the report. To reverse its decline, a conservation strategy has been developed and is being implemented.

“The results from this IUCN Red List are deeply worrying,” says Luc Bas, Director, IUCN European Regional Office. “Healthy populations of these insects are key to maintaining sustainable ecosystems in Europe, which provide the basis for social and economic well-being. The need for better implementation of the EU Nature Directives has recently been recognised as a priority by the European Commission and will certainly contribute towards improving the status of these species in Europe, especially those found in Natura 2000 sites.”

The report recommends the establishment of a pan-European monitoring programme for cricket, bush cricket and grasshopper species to obtain information on population trends.

“The IUCN Red List has already helped by putting Orthoptera species with a high extinction risk on the conservation agenda,” says Axel Hochkirch, Chair of the IUCN SSC Grasshopper Specialist Group and lead author of the report. “But our knowledge of the population trends of crickets, bush crickets and grasshoppers is still scarce, and almost 10% of species have been assessed as Data Deficient due to lack of data. We urgently need more research and resources to prevent other species from going extinct unnoticed.”