Many marine fish species – including the Madeiran sardine – are in danger of global extinction due to overfishing along the coast of western and central Africa, threatening food security in the region, according to the Eastern Central Atlantic Red List of Threatened Species published today by IUCN (International Union for Conservation of Nature). 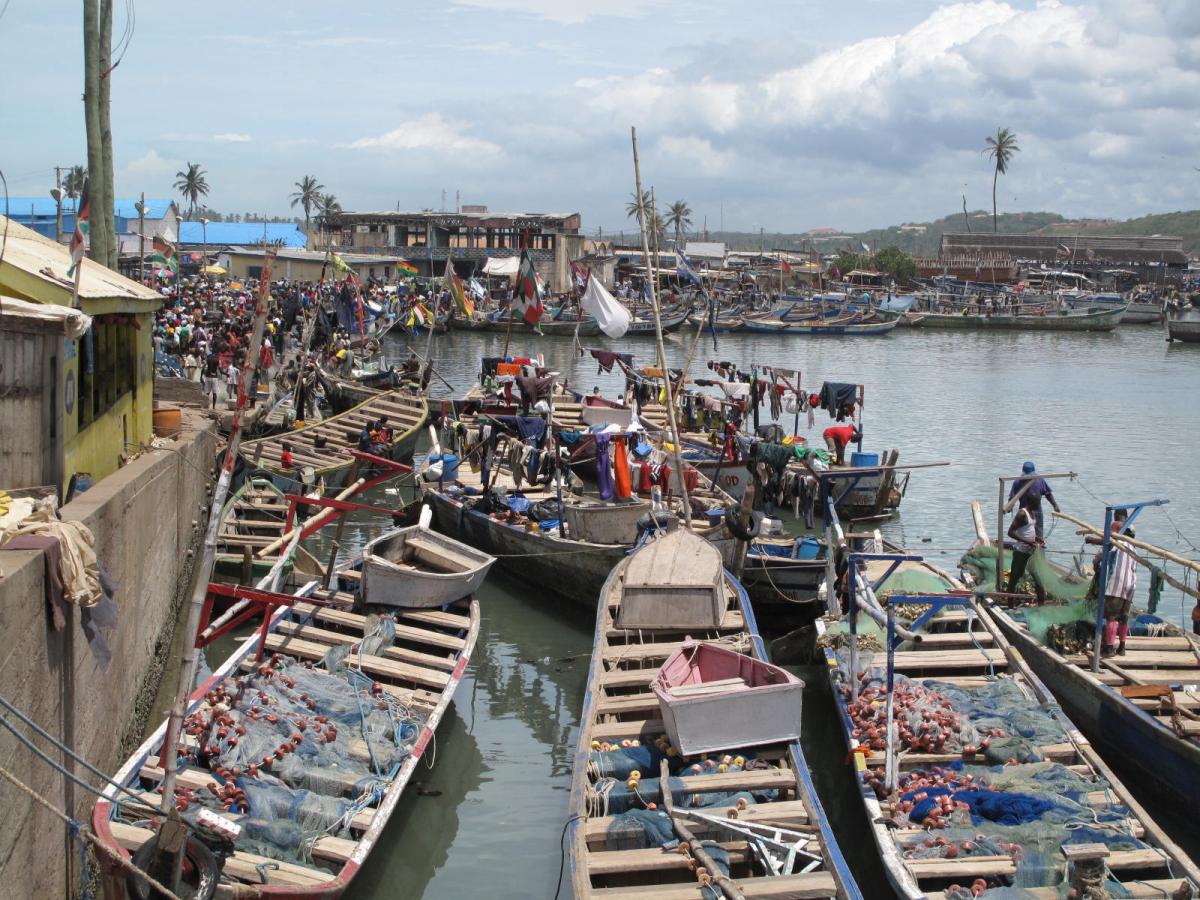 The artisanal sector dominates fishing employment throughout the region. 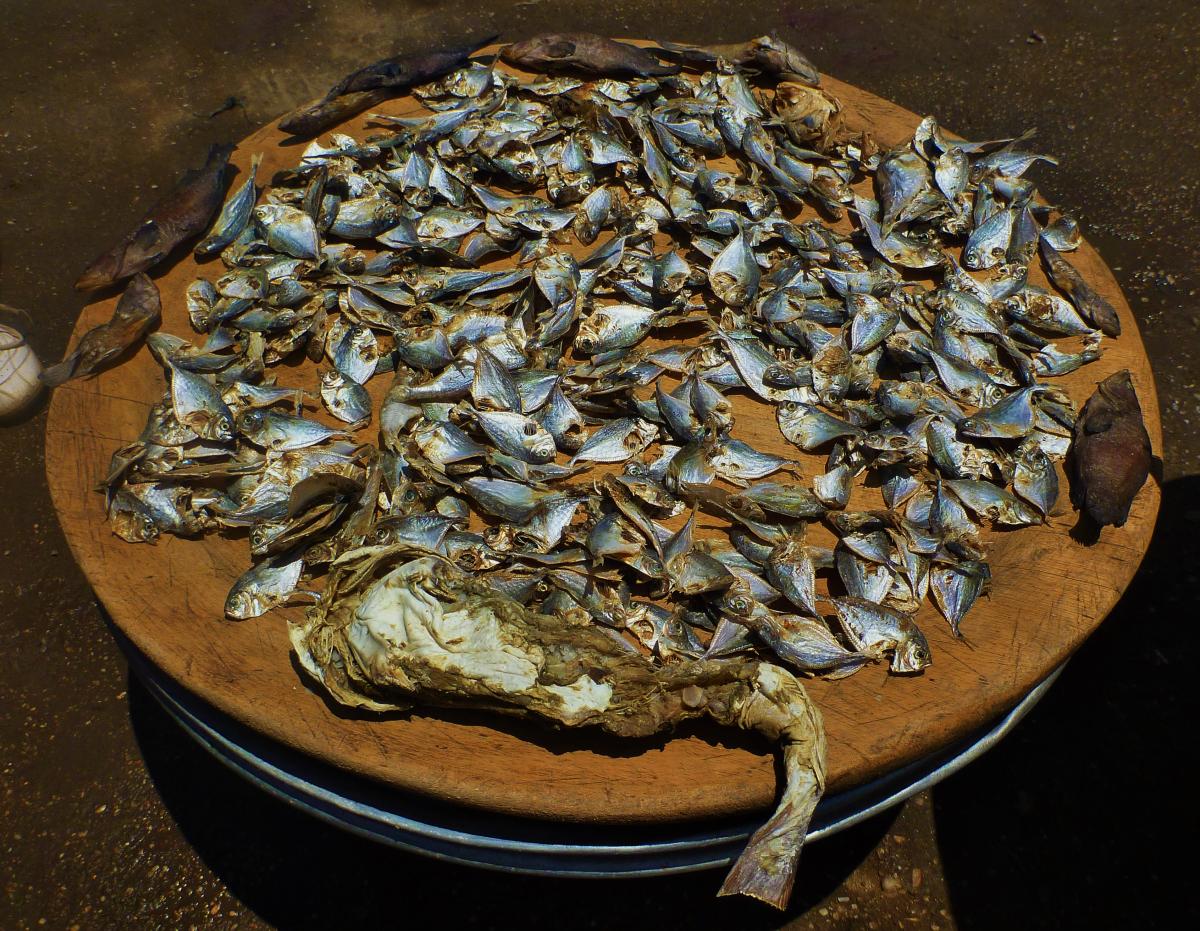 Fish provide a major source of animal protein for coastal communities in the region. 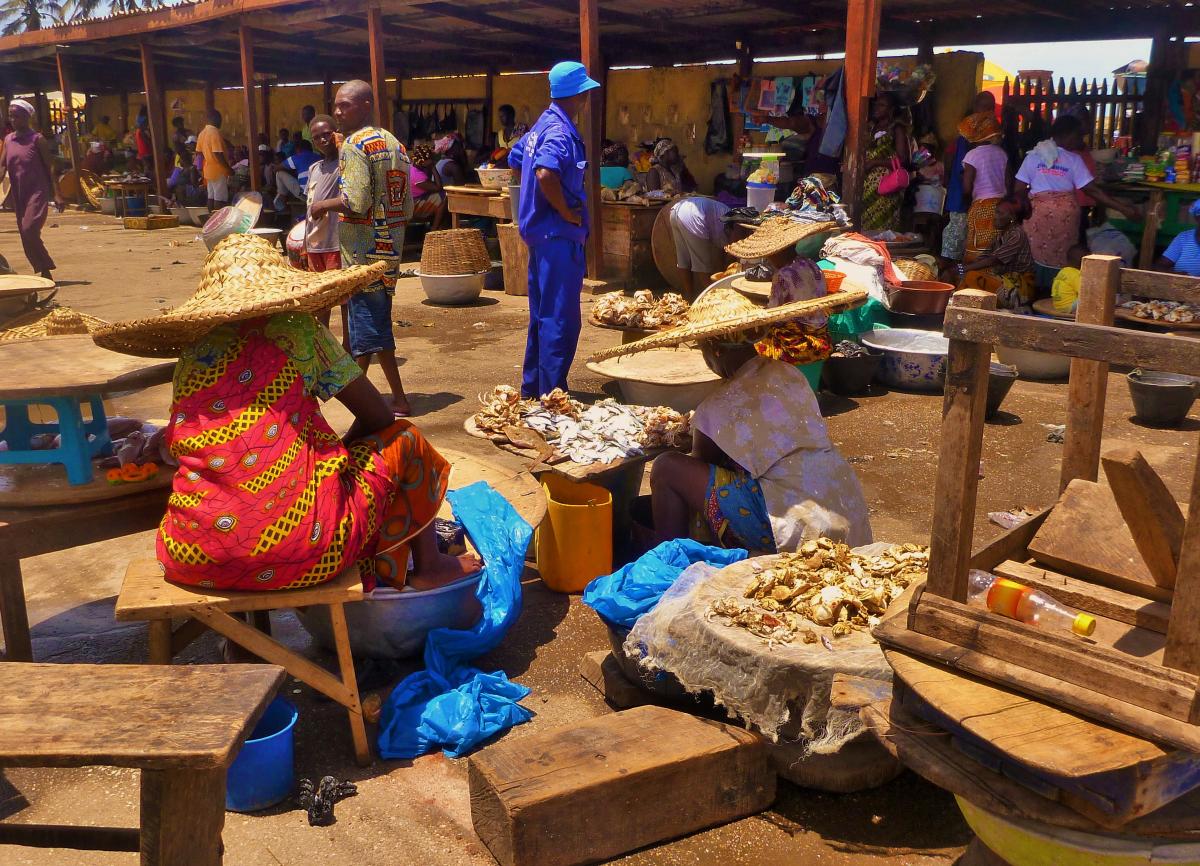 The report is the first complete assessment of the conservation status of 1,288 bony fish species – a group which comprises the vast majority of fish species – in marine waters from Mauritania to Angola, including offshore islands like Cape Verde. According to its findings, 37 of the assessed species are threatened with extinction and 14 Near Threatened - many of them important food sources. Other threats to those species include the degradation of habitats, pollution, climate change and invasive species, according to the report.

“The growing extinction threat to fish off the central and western coast of Africa could seriously undermine food security across the region, impacting on progress towards the first two Sustainable Development Goals in addition, of course, to undermining SDG14 on life under water. Fish provide a major source of animal protein for coastal communities, which account for around 40% of this region’s population,” says IUCN Director General Inger Andersen. “In a part of the world where poverty reduction remains a challenge, preserving the rich diversity of marine fish species will help safeguard the livelihoods of local communities.”

Species caught commercially and in small-scale fisheries were found to be most threatened, with 39 of the 51 threatened and Near Threatened species exploited, many of them staple food sources for local people. The Madeiran sardine (Sardinella maderensis), now listed as Vulnerable, is one of three sardine species which are all considered overfished within the region. The Endangered Cassava Croaker (Pseudotolithus senegalensis) is estimated to have declined by 30-60% over the past 10 years, primarily due to overfishing. Croakers are particularly important to local subsistence fishers, who will be most affected by stock declines.

The region houses a rich diversity of fish species in its coastal waters, mangroves, lagoons and major river estuaries such as the Niger delta. Many of these habitats are degraded by oil exploration, development, and the conversion of mangrove swamps to human uses, adding to pressures from overfishing.

Marine resources form the foundation for food security and livelihoods for the nearly 400 million people in western and central African countries with a marine coastline. Fisheries in the region are among the most productive in the world, and play an important role in household incomes and national economies. The artisanal sector dominates fishing employment throughout the region.

“For the first time, we have comprehensive knowledge of the presence and population status of all marine fishes in the region,” says Idriss Deffry, Marine and Coastal Coordinator for the IUCN Programme for Western and Central Africa.  “This will provide critical information for improved fisheries and marine protected area management, and identify further research and conservation efforts needed.”

The study highlights the severely limited capacity for fisheries surveillance and enforcement in the region, leading to illegal fishing and overfishing that imperils national and regional management efforts. In many countries illegal catches represent over 40% of the reported legal catch, the report states.

The limited financial and technical capacity in the region leads to species being incorrectly identified, compounding the difficulties of understanding species distributions and population trends. This lack of information has resulted in Data Deficient listings for four of the six snappers, which are heavily targeted throughout the area.

“This report highlights the need for improved knowledge and monitoring of marine biodiversity in the region,” says Beth Polidoro, co-coordinator of the IUCN Marine Fishes Red List Authority. “Many nations are still lacking in adequate marine or coastal protected areas to safeguard marine resources, while many of the current protected areas are in need of increased capacity, funding, infrastructure and governance for effective enforcement and conservation.”