Less than a month away from the kick-off of the IUCN World Conservation Congress in Hawaii, a team of scientists report in the journal Nature that three quarters of the world’s threatened species are imperiled because people are converting their habitat into agricultural lands and overharvesting their populations. 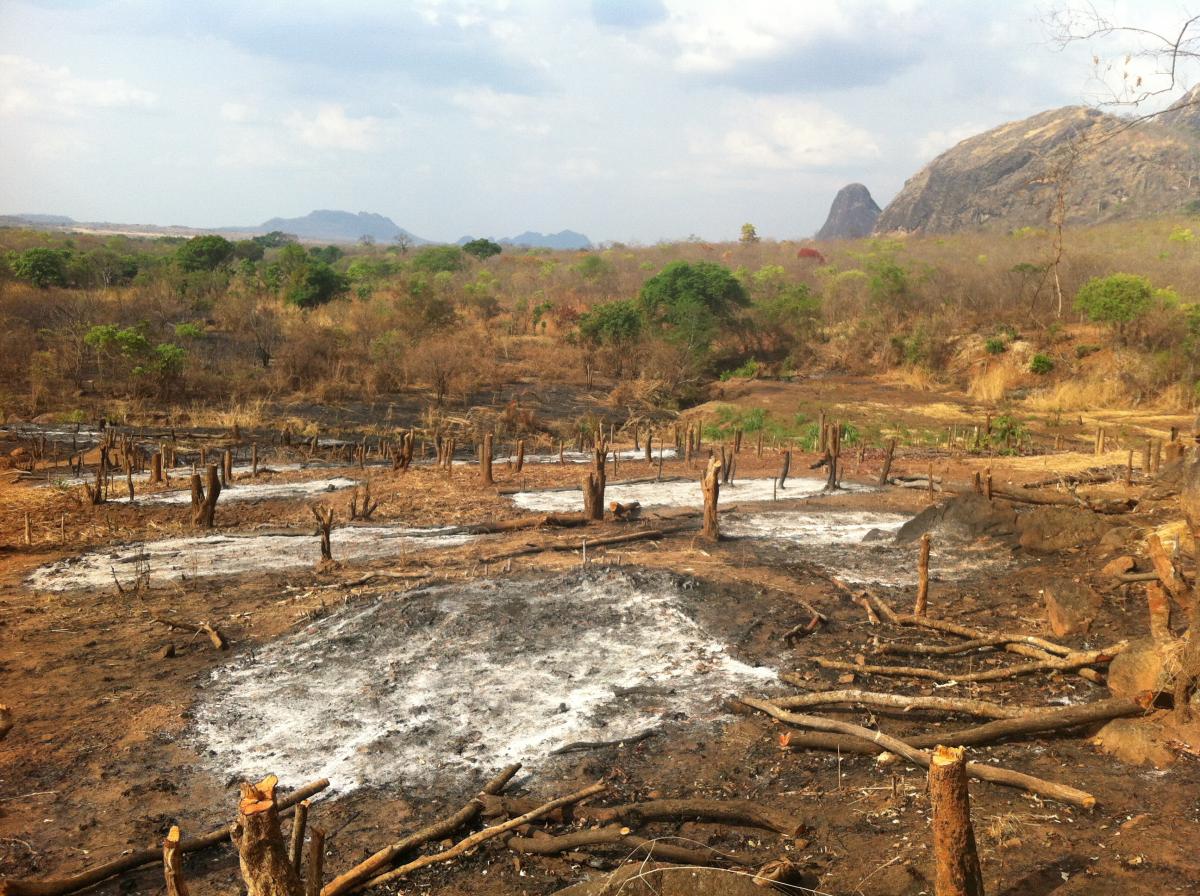 The team, from the University of Queensland, Wildlife Conservation Society (WCS) and the International Union for Conservation of Nature (IUCN), studied information on 8,688 species on the IUCN Red List. They found that 72% of species are imperiled by overexploitation (the harvesting of species from the wild at rates that cannot be compensated for by reproduction or regrowth), while 62% of species are imperiled by agricultural activity (the production of food, fodder, fiber and fuel crops; livestock farming; aquaculture; and the cultivation of trees). In comparison, 19% are considered threatened by climate change.

There are 5,407 species threatened by agriculture alone, including cheetah, African wild dog and Asia’s hairy-nosed otter. Illegal hunting is decimating populations of all rhinoceros and elephant species, western gorilla and Chinese pangolin. Other threats are affecting substantially fewer species, for example hooded seals being threatened by climate change. Perhaps surprisingly, climate change was ranked 7th among the 11 threats studied.

“Addressing these old foes of overharvesting and agricultural activities are key to turning around the biodiversity extinction crisis” said lead author Sean Maxwell of the University of Queensland. “This must be at the forefront of the conservation agenda.”

From 1 to 10 September, representatives from government, industry, and non-environmental organizations (NGOs) will define future directions for conservation at the World Conservation Congress of the International Union for Conservation of Nature (IUCN). The report authors urge Congress delegates – and society in general – to focus on proposing and funding actions that deal with the biggest current threats to biodiversity.

Dr. James Watson, a co-author of the study from the WCS and the University of Queensland said: “History has taught us that minimising impacts from overharvesting and agriculture requires a variety of conservation actions but these can be achieved. Actions such as well managed protected areas, enforcement of hunting regulations, and managing agricultural systems in ways that allow threatened species to persist within them, all have a major role to play in reducing the biodiversity crisis. These activities need to be well funded and prioritised in areas that will reduce threat.”

The authors also add, however, that while overharvesting and agricultural activities are currently the predominant threats to species, this may change in the coming decades.

Co-author Dr. Thomas Brooks of the International Union for Conservation of Nature said: “Reducing immediate impacts is essential to tackling the biodiversity crisis, but climate change could become an increasingly dominant threat for species in the coming decades. Thankfully, those actions that best reduce current threats such as unsustainable use, habitat destruction, and invasive species now are often a sensible first-step in responding to the challenges of rapid climate change.”