Gland, Switzerland, 31.08.2021 (IUCN) - Thanks to a 3-year grant from the Arcadia Fund – a charitable fund of Lisbet Rausing and Peter Baldwin – IUCN will be able to promote and improve researchers’ open access to high-quality conservation knowledge. 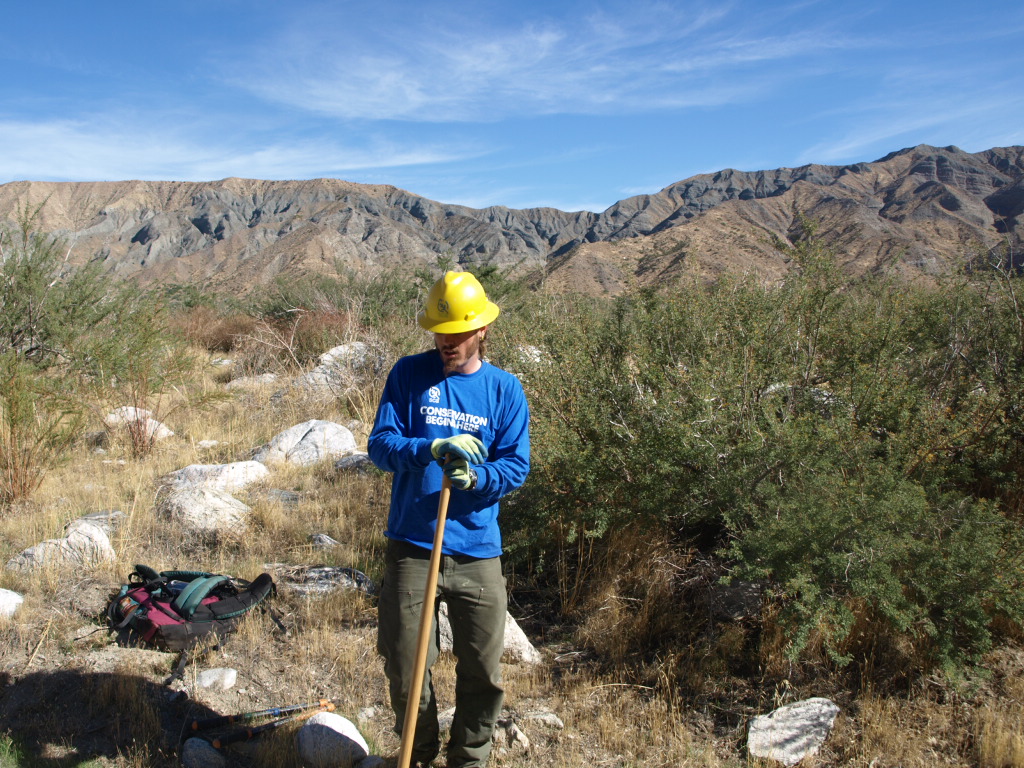 The grant will support IUCN in advancing and promoting principles of open access through scholarly communications amongst IUCN’s membership and expert network. It will also allow IUCN to digitize its back catalogue of publications and to develop an open access policy.

According to IUCN-led research, published in the open access peer-reviewed scientific journal Peer J, lack of access to scientific conservation knowledge is a major obstacle for roughly half of surveyed conservation experts. Under open access arrangements, scientific literature is made available to researchers free of charge. However, to date many in the field of conservation do not publish in open access journals nor deposit full-text copies of their papers in open access repositories or preprint servers.

“Our research makes it clear that access to literature is a major challenge in our efforts to strengthen the scientific underpinnings and ultimately, the impact, of nature conservation,” says Dr Thomas Brooks, IUCN’s Chief Scientist. “This grant will help IUCN raise awareness and establish the building blocks of open access – such as self-archiving, open access journals, Creative Commons licensing, and authors’ rights retention -- among the conservation community to steer it in this direction.”

The first engagement on this topic funded by the new grant will be a hybrid panel discussion on “Let me count the ways: Obstacles and opportunities for access to conservation literature”, to be held on 6 September 2021 at the IUCN World Conservation Congress in Marseille, France and streamed online to Congress delegates.

IUCN is the world’s largest environmental network, comprising 18,000+ experts, 1,500 Member organisations (including governments, non-governmental organisations, and indigenous peoples’ organisations), and around 950 staff. The “collection, analysis, interpretation and dissemination of information about the ‘Protection of Nature”’ is one of the Union’s founding principles, and IUCN maintains one of the world’s foremost library collections on nature conservation. The grant from Arcadia Fund will shore up the historic efforts of the IUCN Library to facilitate access to knowledge on nature conservation.

Arcadia is a charitable fund of Lisbet Rausing and Peter Baldwin. It supports charities and scholarly institutions that preserve cultural heritage and the environment. Arcadia also supports projects that promote open access and all of its awards are granted on the condition that any materials produced are made available for free online. Since 2002, Arcadia has awarded more than $777 million to projects around the world.