Last year, one of the most well attended of IUCN’s Vital Sites webinars was on the revision and launch of a new version of the Management Effectiveness Tracking Tool (METT). First published in 2002, the METT was one of the first tools developed to reflect the IUCN WCPA Framework for protected area management effectiveness (or PAME). 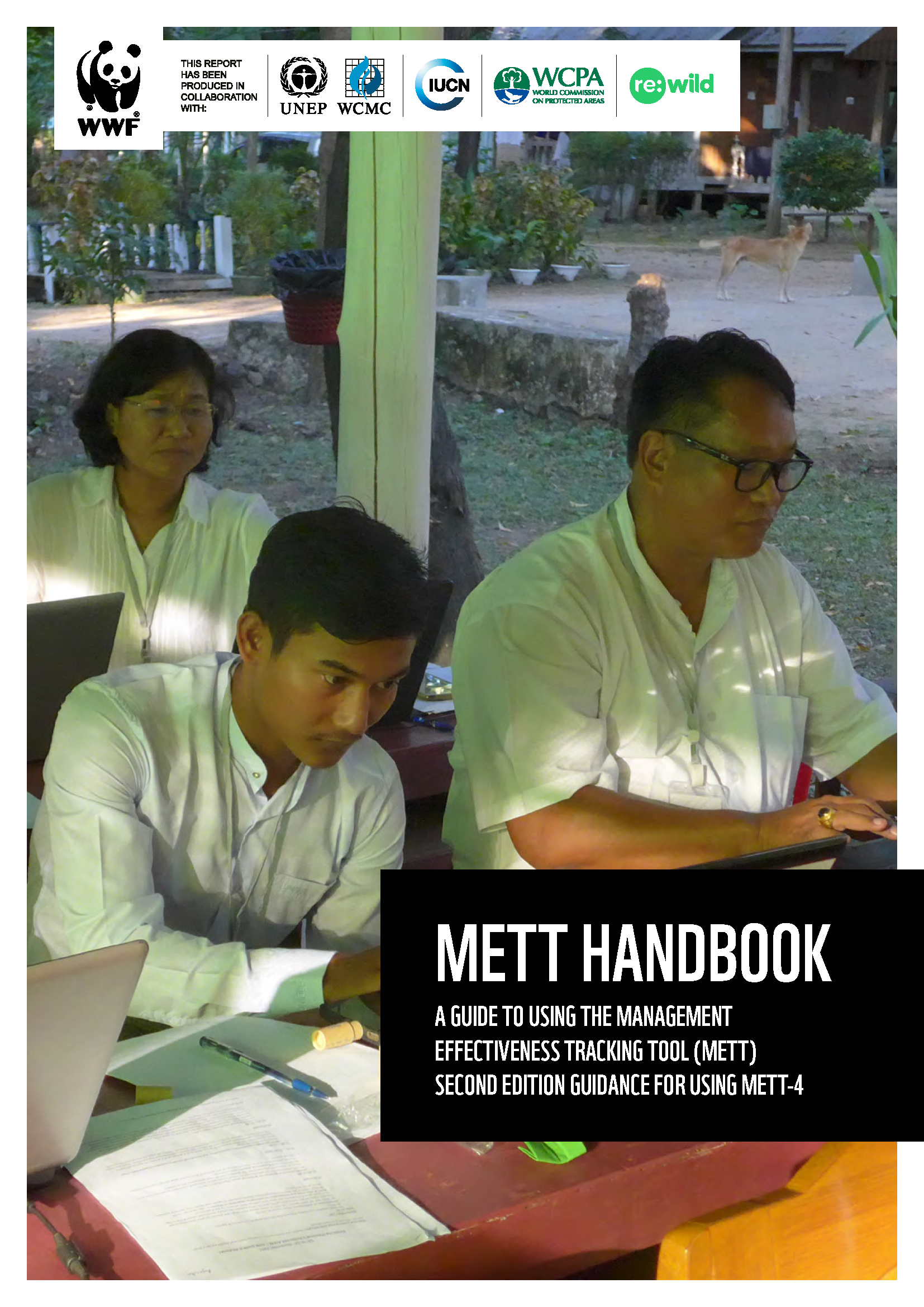 Several versions of the METT and many adaptations have been produced, reflecting lessons learned through implementation; by 2016 the METT had been applied in 127 countries worldwide. In 2020, a new version of the METT (the fourth version, METT-4) was developed.

For the first time, METT-4 is presented as an Excel tool which aids implementation and compilation of results. Along with this new version of the METT is a new edition of the METT Handbook. Launched in November 2021 this 2nd edition of the Handbook, provides background on management effectiveness, advice on best use of the METT, case studies and links to the improving the quality of METT assessments using SMART and complementing management effectiveness assessments using the site-level assessment of governance and equity (SAGE) tool. A Spanish version of the Handbook is also in production.

The two IUCN Vital Sites webinars on the METT are available on YouTube: Introduction to the METT-4 and Using the new METT-4.

For news and updates about the METT, please join the METT support group on Facebook.