He wanted to help make the communities skirting Niokolo Koba National Park in Senegal become a part in the mechanism of protection by bringing the protected area management services to the lives of those communities' members. Here's what Youssouph did and how it worked. 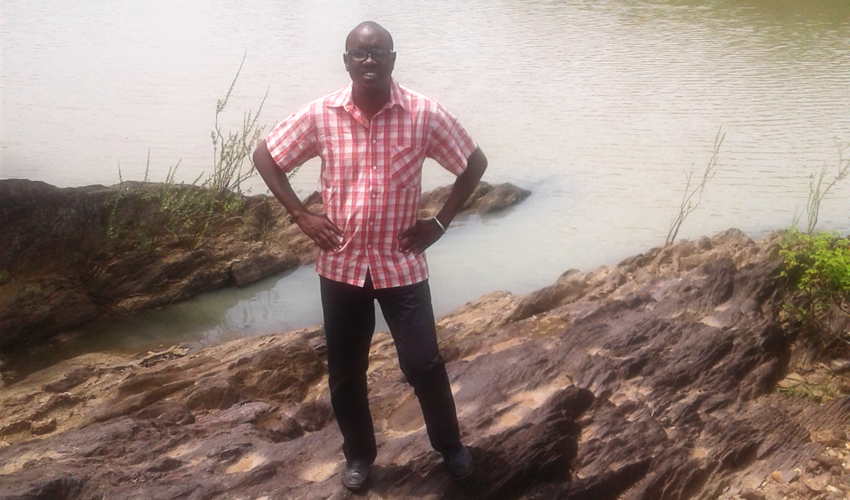 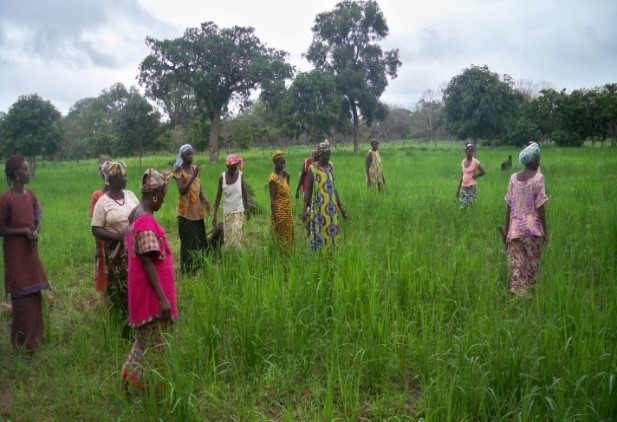 Advice to women's groups in market gardening and rice cultivation 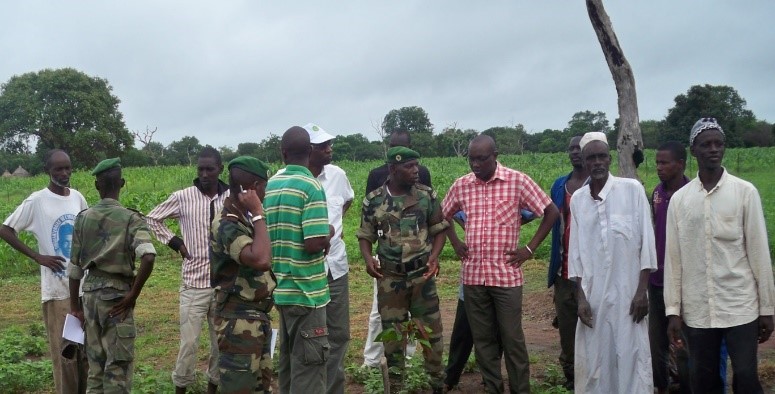 Sensitization of stakeholders for a peaceful management of natural resources.

Youssouph, a veterinarian by training with a master's degree in protected area management, served as assistant to the curator of the Niokolo Koba National Park in Senegal during 2006. He was responsible for coordinating park management activities, such as trail development, ecological monitoring, and giving support to local communities. It was with his generation of national park conservation professionals that the state of Senegal first recruited doctors and veterinary technicians to its protected area management staff.

During this period, while carrying out conservation activities and supporting the development of communities bordering the park, Youssouph found that local communities did not receive veterinary support for their livestock. For veterinarians it was not cost-effective to travel to these remote locations. Far from urban areas, the villages were avoided by professionals who would normally act to treat and prevent diseases, assist in animal production and take charge of animal health monitoring.

In 2010, Youssouph was recruited by IUCN to monitor the conservation of World Heritage sites in West and Central Africa. The opportunity to realise his vision of helping the bordering villages came in 2011. With funding from the European Union through the African Union Animal Resources Office, he coordinated a project, "Livestock for Livelihoods", which involved Niokolo Koba, Badiar and Kayes, all protected areas straddling the borders of Guinea and Senegal. Youssouph planned and proposed a partnership between the National Park Directorate and the private SUDVETO veterinary practice to manage the animal health of bordering village ruminants and poultry.

The project achieved Youssouph's dream of establishing a public-private partnership (PPP) between the SUDVETO veterinary practice and IUCN to supply needed services to the bordering villages and so make stronger allies of the local communities. The solution was a simple but revolutionary innovation as the veterinary technicians of the Niokolo Koba park under the supervision of SUDVETO ensured for the first time the vaccination of livestock and poultry at the neighbouring villages of Oubadji, Bely and Bely Wamadaaké.

The villagers as partners have now been trained on the folly of poaching, as well as the risks of agriculture, livestock, and other pressures on the park, and in their turn are sensitising other stakeholders through training them.