ICCAs for biological and cultural diversity

Indigenous peoples and local communities around the world protect and care for their collective territories, lands and waters as a matter of survival, health and wellbeing. These territories and areas, known as ICCAs, are cradles of biological and cultural diversity and crucial for all life on Earth.  ICCAs is an abbreviation for the territories and areas conserved by indigenous peoples and local communities, and has been in international discourse formally since the IUCN World Conservation Congress 2008 in Barcelona, gaining formal recognition by the IUCN and CBD as key governance actors in nature conservation. 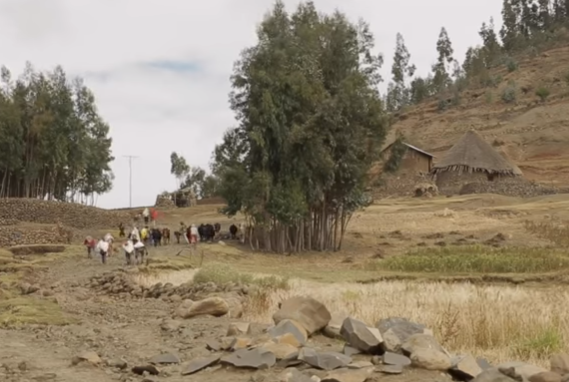 On the International Day for Biological Diversity, the ICCA Consortium released a short film to celebrate and advocate for ICCAs.  Indigenous peoples and local community custodians will give an intimate glimpse into why their territories and areas are so critical and how they are seeking recognition and support. The film journeys to the Shahsevan Tribal Confederacy’s semi-arid territory in Iran, community conserved areas in the highlands of Ethiopia and mangroves of Senegal, the boreal marshmire and forest of the Selkie community in Finland and the Wampis Nation’s self-declared territory in the Amazon rainforest. Through powerful stories and voices, the film illustrates how indigenous peoples and local communities are sustaining and strengthening their territories of life against all odds, through collective and culturally rooted governance and management systems.

Watch the below video to learn about these inspiring territories of life and about the ICCA Consortium.