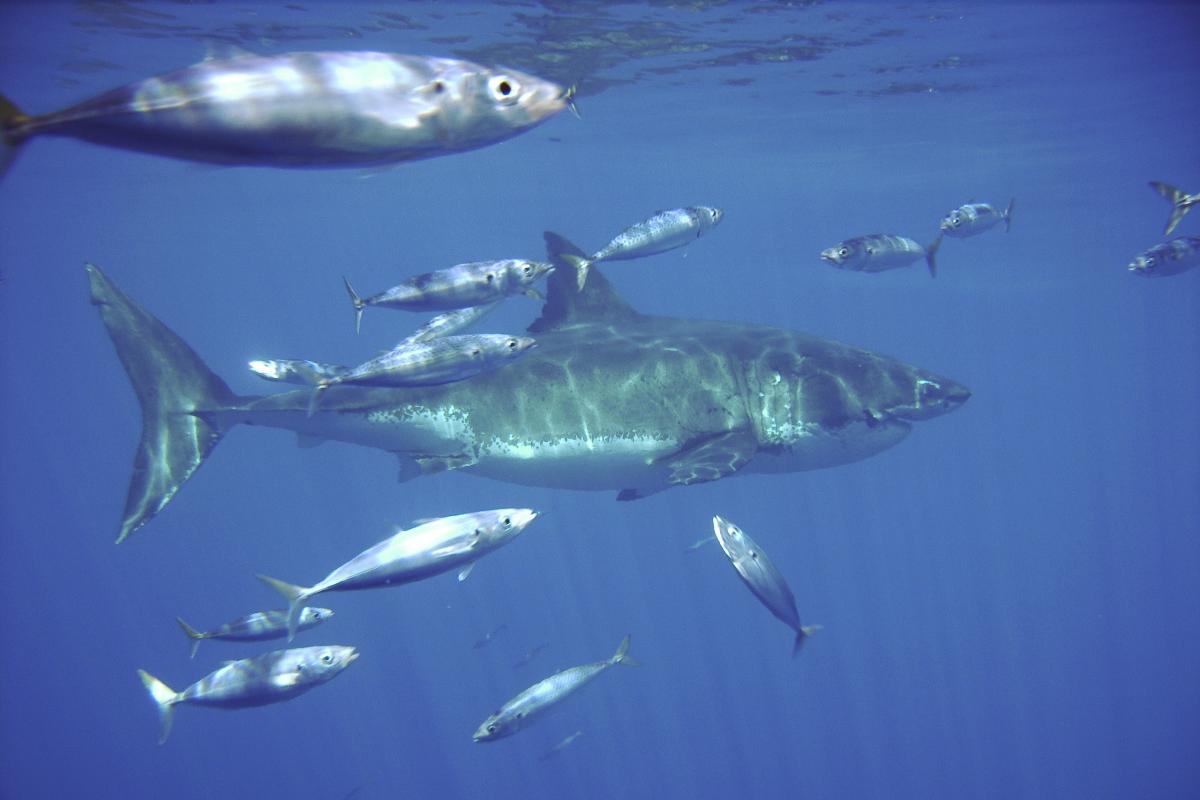 The guidelines provide a starting point and complement current resources for MPA managers. Composed of four chapters, the publication is targeted for anyone involved in supporting Large-Scale MPAs (LSMPAs). “Almost like a recipe book, it allows people to take bits that suit their situation” said Jon Day. “These guidelines can help achieve a solid foundation for the multitude of large-scale MPAs from which to build upon for the next decade in the face of marine governance while the case studies provide examples of protected area design and management”. 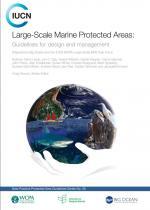 Photo: IUCN
Large-scale MPAs are Marine Protected Areas greater than 150,000 km2, which are “actively managed for protection across the entire geographic extent of the area” (Big Ocean, 2013). The first large-scale MPA created was the Australian Great Barrier Reef in 1975. Since then 17 large-scale MPAs have been established. Some of the most recent cover areas larger than 1 million km2.

Large-scale MPAs are the greatest hope for achieving marine conservation goals such as the CBD Aichi Target 11 which calls for at least 10% of marine and coastal areas to be conserved. Their protected area size is significant in promoting an inter-governmental and global prominence: a key strategy to prevent marine decline and conserve some of the last remaining relatively undisturbed marine areas. While the need for small MPAs remains critical, large MPAs will complement and enhance conservation efforts that encompass entire ecosystems.

In 2013, Big Ocean was engaged to bring large-scale MPA representatives and professional practitioners of the field to create a peer-learning network created ‘by managers for managers’. Big Ocean member sites represent the majority of the large-scale MPAs globally and are proof of the increased momentum for the establishment of LSMPAs.

The case was made to ‘Go Big’ in reference to managing the largest MPAs of the world, which have many ecological, economical, and cultural benefits such as: tackling wide-scale threats beyond the ability of small-scale MPAs and enhancing the resilience of natural and cultural resources and communities. Most of all large-scale MPAs enable the protection of large ecosystems, and serve as refuges.

“There are many challenges in establishing a large-scale MPA” said Keobel Sakuma, Kenton Miller Award winner. “I think the major challenge for Palau and a lot of other MPAs revolve around financing. Many areas we are trying to protect are close to or within the Exclusive Economic Zones of developing nations. The resources of those nations sometimes don’t allow for this type of activity. The key to success is to develop partnerships, and for developed nations, NGOs, and technology providers to really step up and provide the tools and resources to governments who have the political will to pass protective legislation.“

Julia Miranda Loñdono, IUCN WCPA Deputy Chair said that “the launch of this book is really important for WCPA and for many countries that need guidance for the management, but also the declaration, planning and management of very big Marine Protected Areas.”

These guidelines were produced and peer-reviewed by an international team of MPA professionals and conservation experts, the IUCN WCPA LSMPA Task Force and Big Ocean to build institutional and individual capacity to manage PA systems effectively, equitably, and sustainably.