The Iroise Marine Nature Park, the first marine protected area in France, achieved IUCN Green List status in 2014. It was created in 2007 off the coast of Finistère between the islands of Ushant, Molène and Sein and the coasts of Crozon headland and Douarnenez, and protection for 350,000 hectares of ocean. 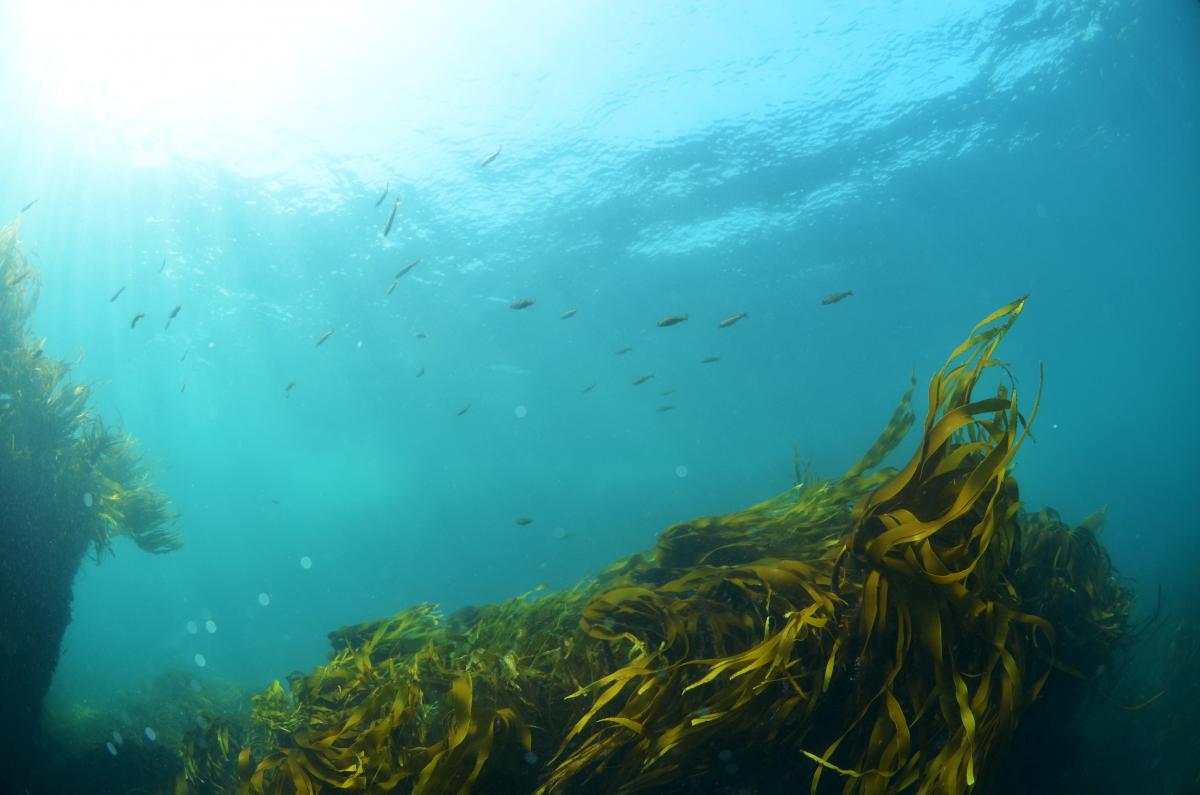 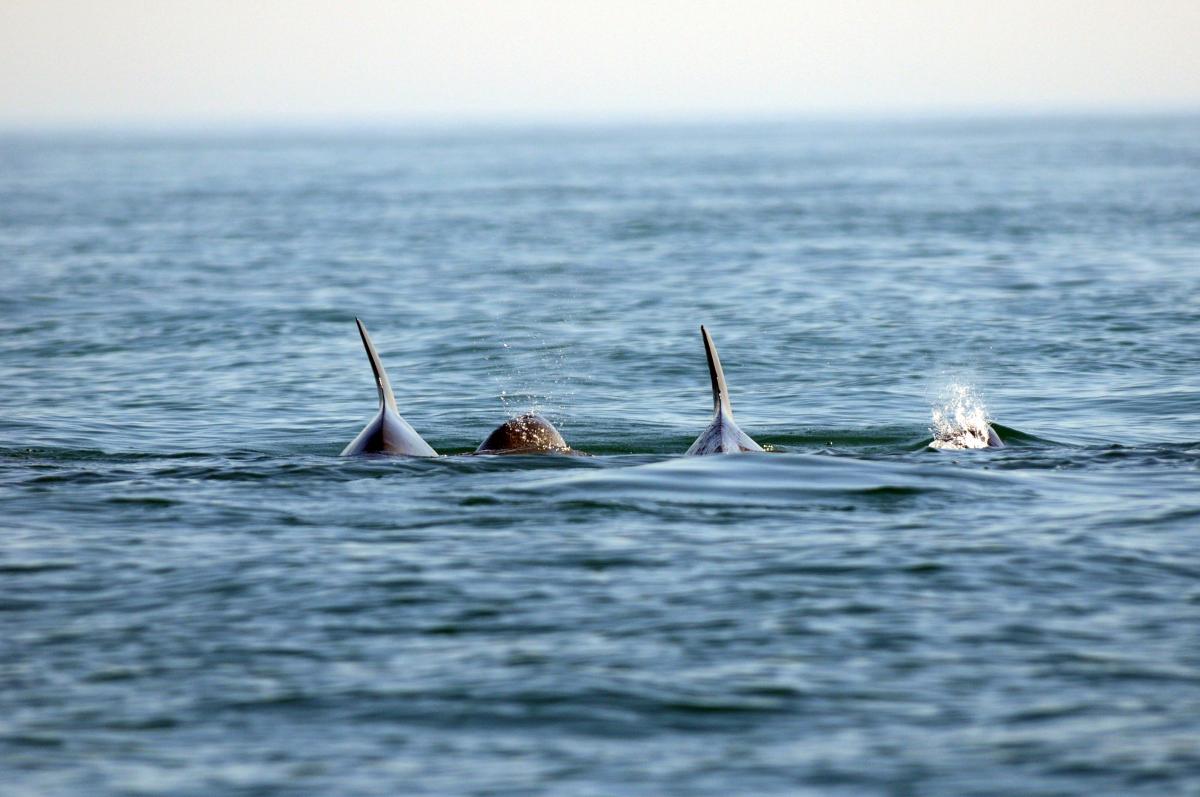 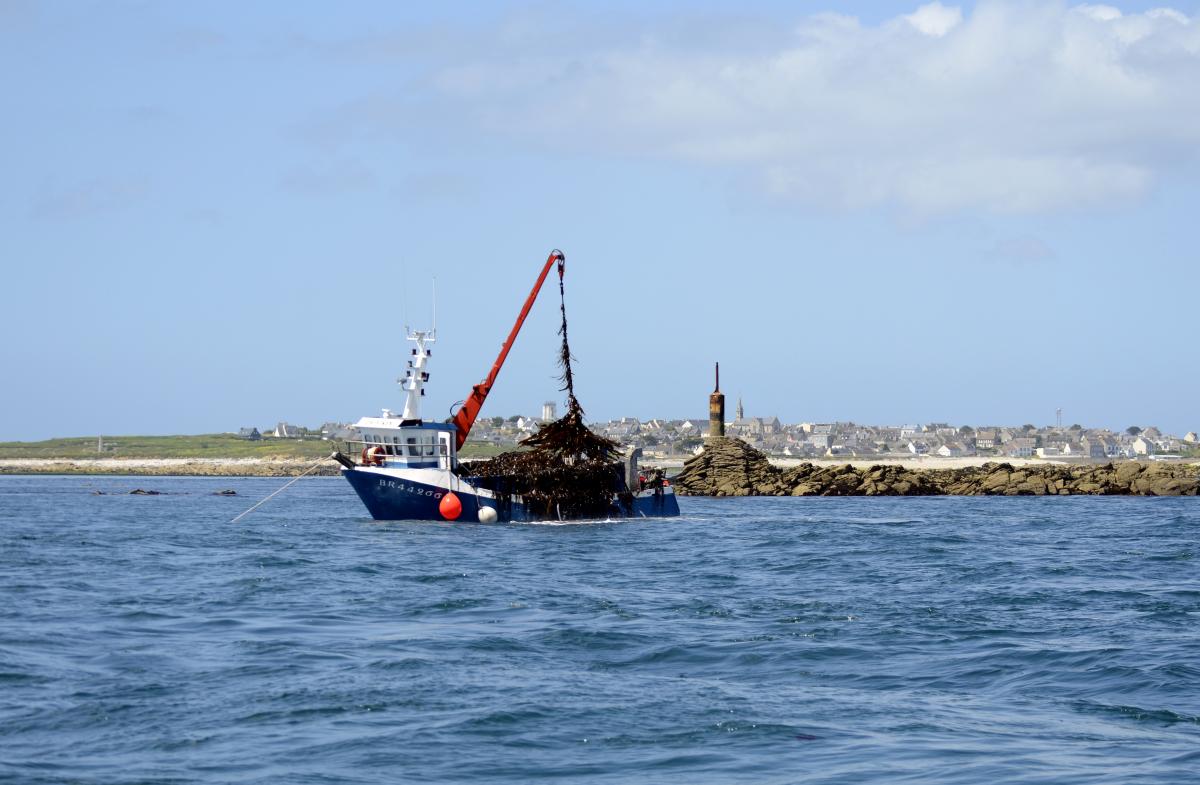 The Iroise marine park, located at the most western point of France, aims to improve understanding of the marine environment, to protect it (the seabed, bird and marine mammal species, but also cultural heritage) and to sustainably develop sea-dependent activities (island maritime activities, sustainable fisheries and seaweed farming).

The 'marine nature park' status was established in April 2006, as many people considered that the classic conservation approach based on legal incentives and reliant mostly on the state’s involvement weren’t enough to protect this splendid marine area. The creation of the park was a long process involving all the local stakeholders, but today the park is the pride of the locals living both on the Finistère coast and further inland. 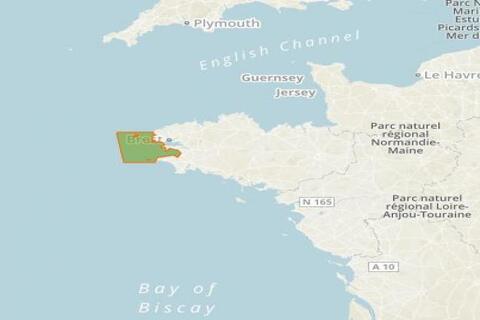 Photo: UN Environment WCMC
The Iroise marine park is a remarkable area boasting outstanding natural resources and playing host to traditional fishing activities. The cultural heritage is extremely varied and marked by majestic offshore lighthouses. The Iroise contains surprising biodiversity consisting of dozens of species of algae, marine mammals, birds and other less well-known or simply more discreet species. The Iroise Sea is home to a colony of grey seals. Two groups of large dolphins reside all year round in the Molène Archipelago and the Chaussée de Sein. Other species are also passing through Iroise: common dolphins, harbour porpoises, dolphins of Risso ...

In addition to being listed as a natural marine park, it is a marine protected area under the Oslo-Paris convention (OSPAR) and a large part of its perimeter is listed under the European Habitats and Birds directives (Natura 2000 network) and as a UNESCO biosphere reserve.

The Iroise Marine Nature Park is not a mere technocratic framework: it relies on strong, long-term involvement of elected representatives in the Iroise, government departments, marine professionals, associations, regular and occasional users and even simple observers, all of whom contribute to its operation. The management council of the Iroise marine park is responsible for its governance, in cooperation with government departments. Its members are thus in a position to carry out marine environment development and conservation actions as part of an integrated approach since both the challenges and solutions are considered jointly for better understanding and greater efficiency. All the members of the management council play a part in the decision process so as to continue to protect and develop a maritime territory that they now manage.

The park management offers numerous activities year-round for tourists and locals to enjoy, including educational programmes and activities for all ages, boat trips, fishing activities and sports. Responding to a growing demand for social, cultural, and leisure activities, the local economy benefits from Iroise's protection while enhancing its governance effectiveness and management.

The above article was written by the Iroise marine nature park for the 'Inspiring Places' series in the Protecting the Planet newsletter. You can visit the Iroise park website, view the park information on the WCMC World Database on protected Areas, and read about the IUCN Green List and the Liste Verte des aires protégées de l'UICN.

Iroise on the World Database on Protected Areas