Research has shown that habitat quality of different species in different ecosystems has deteriorated rapidly during the last century. Such habitat degradation has contributed to the extinction of many populations and species across the world. Aquatic ecosystems are no exceptions. 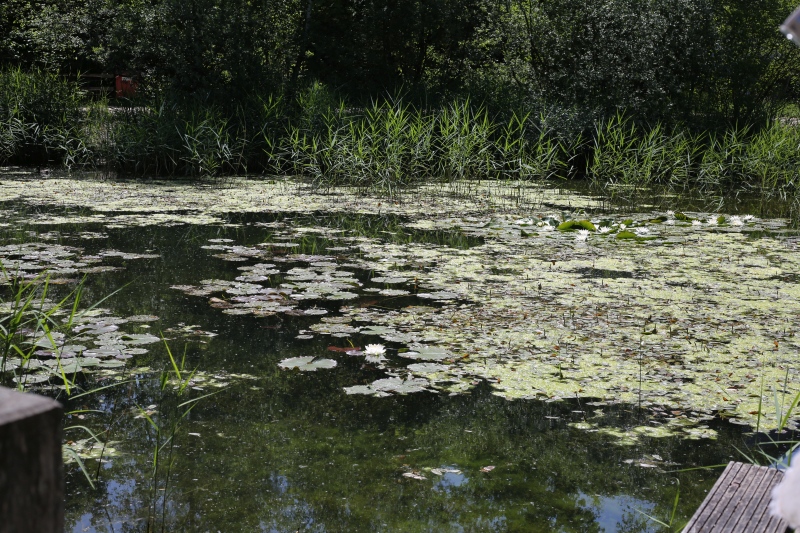 The consequence of climate change on the acidification of oceans has been documented. As the seas absorb carbon dioxide generated by human, the water becomes more and more acidic. A recent paper published in Current Biology shows that freshwater ecosystems are also subject to water acidification. The study, taking place in Germany and analyzing data from 1981 to 2015, reported a significant increase of CO² levels which correlated with an overall decline of 0.3 in water pH.

There has been evidence showing the effects of ocean acidification on animals, particularly shellfish. But how about freshwater habitats? There are several ways in which freshwater acidification can affect species life histories and biotic interactions. For instance, in the same study, experiments were conducted on Daphnia (water fleas) in which the researchers tried to mimic the increase of CO² levels. It is known that Daphnia develops a helmet as a defensive mechanism when they detect a predator. The study showed that Daphnia becomes less able to detection predator and thus to arm themselves with a helmet when CO² levels are high.

Besides acidification, freshwater habitats are also subject to a substantial increase of phosphorus levels, a study published in Water Resources Research reports. It is estimated that the different sources of phosphorus contribute to 1.5 teragrams per year. The two main sources of phosphorus input were human waste (54%) and agriculture (38%). The researchers analyzed the world's major basins (including lakes and streams) from 2002 to 2010 and concluded that in more than the third of the basins, the phosphorus levels reached alarming levels.