An interview with Tenkile Conservation Alliance

This interview was initially carried out for the International Day of the World's Indigenous Peoples 2020.

Tenkile Conservation Alliance (TCA) is a Member of IUCN. 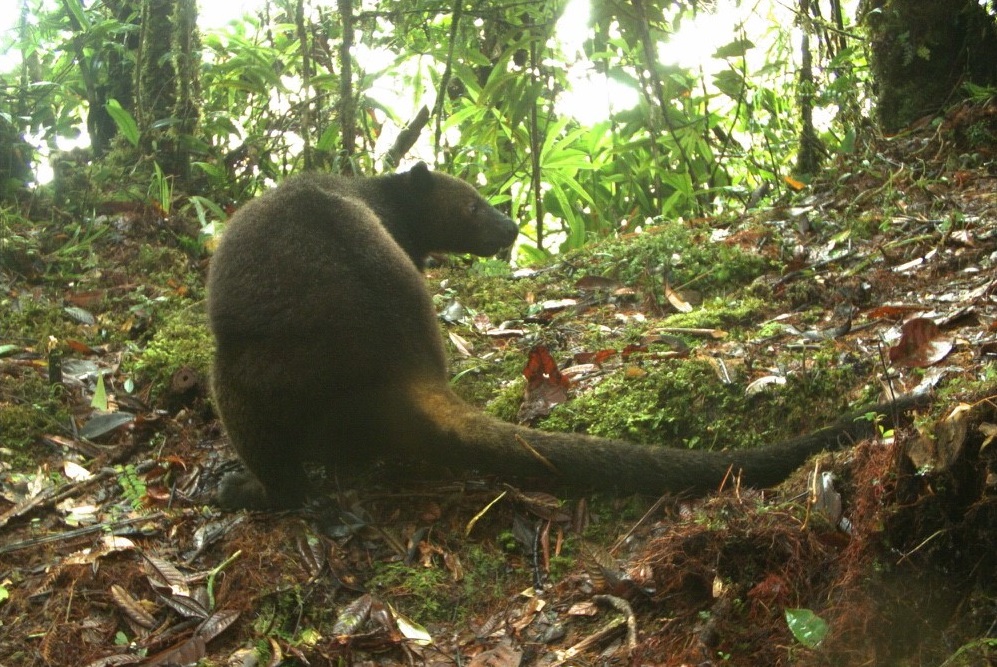 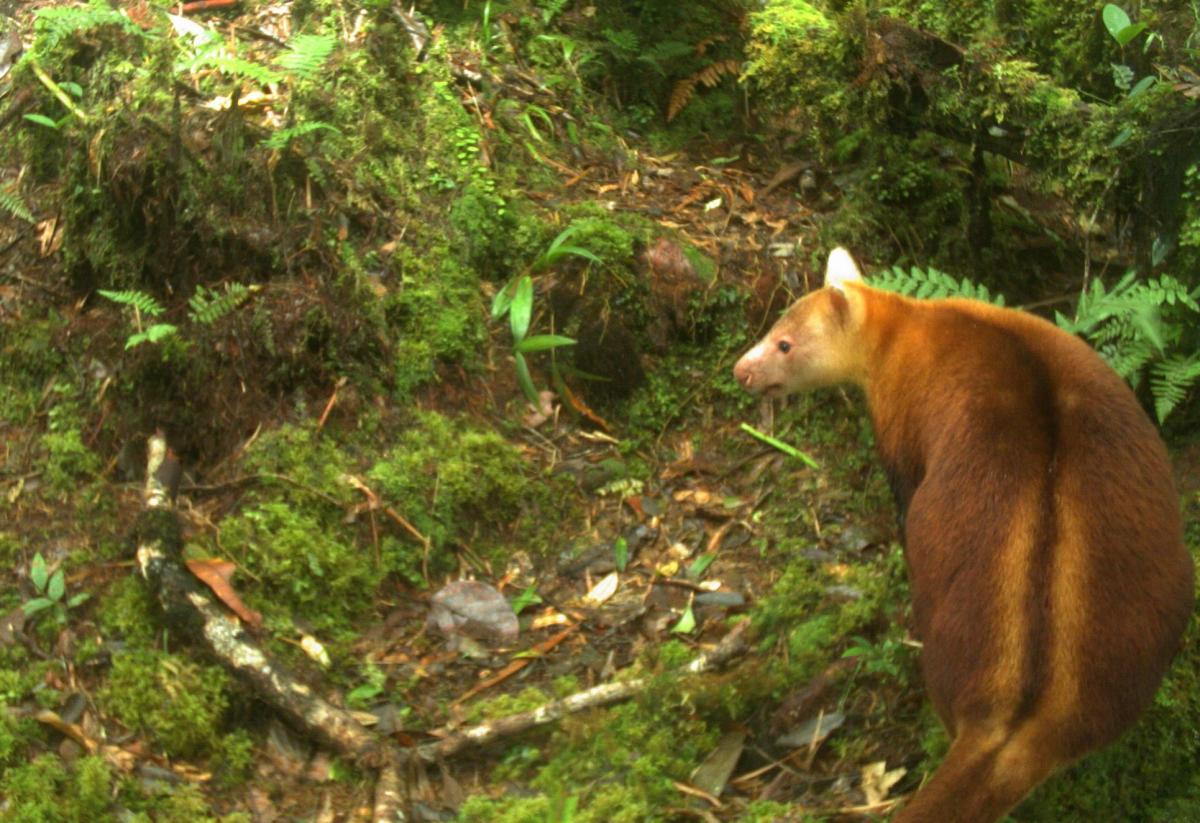 From the mid eighties to the early nineties Professor Tim Flannery made many expeditions into the Torricelli Mountain Range (TMR) of Papua New Guinea (PNG) collecting and describing mammals. He described the Tenkile (Dendrolagus scottae) and Weimang (D. pulcherrimus) tree kangaroos and made it known to the scientific world that these two species were on the brink of extinction. NB: Tenkile and Weimang are both classified as Critically Endangered (CR). Tim’s findings helped the Conservation Planning Specialist Group (CPSG) decide to act. In 1998 the CPSG held a tree kangaroo workshop in Lae PNG. At this workshop it was concluded that the Tenkile needed immediate action otherwise it would become extinct. The initiative to establish the Tenkile Conservation Alliance (TCA) then began. A constitution and Recovery Plan for Tenkile was written and an international Board was established with assistance from zoos within Australia and around the world. TCA was registered as an non-government organisation (NGO) in PNG in 200 From 2004 - 2010 TCA increased its stakeholder villages from 18 to 50 - all villages having land in the TMR, which has been mapped out to 185,000 hectares. Additional villages included those with the Weimang on their land. NB: The TMR holds three species of tree kangaroo, the third being the Grizzled tree kangaroo (D. inustus), classified as Vulnerable (VU)- the only place where three tree kangaroos are known to co-exist. TCA has become an NGO with a substantial number of landowners, communities and villages. TCA works with 20 Tenkile villages and 30 Weimang villages, totalling over 13,000 people. With a hunting moratorium on tree kangaroos signed by landowners, all villages participate in school education programs, teacher training, gardening workshops, drama programs, research training, conservation workshops and GPS mapping at TCA Base-Lumi and at the villages themselves. TCA, through many grants and projects, has delivered many community development programs such as water tanks, tin roofing and solar. It is these tangible benefits that have created behavioural and lifestyle changes to the people, which in turn has saved the tree kangaroos and the TMR. TCA is establishing the Torricelli Mountain Range Conservation Area (TMRCA) with the landowners, communities and PNG Government.

The indigenous communities have been instrumental in all aspects of the organisation since inception and all the programs that have been implemented since. Landowners from the area also identified the decline of the Tenkile and Weimang and wanted these species, with cultural and ancestral stories, protected and preserved - one of whom was present at the CPSG meeting in 1998.

Each aspect of TCA and its operations are discussed and approved by the representatives from each village (one male and one female), TCA’s staff and then the TCA Board. TCA staff are nearly all landowners and community members from villages within the TMRCA. TCA is very much owned by the rightful landowners and communities that have these unique species on their land. The people’s priorities are heard and acted upon with TCA presently addressing water supplies, tin roofing for housing and solar power. TCA has recently produced a management plan for the TMRCA, which will be rolled out with the landowners and communities in conjunction to changes in operations due to Covid-19.

Covid-19 has affected TCA by restricting travel within PNG and abroad. TCA employs two expatriates from Australia who have been prevented from entering PNG due to the pandemic. This has meant that indigenous staff have had to increase the levels of their responsibilities and become more diverse in their skill sets. This has had a positive impact on TCA staff and indeed the sustainability of the organisation.

In Papua New Guinea (PNG) Covid-19 established later than most other countries and has only recently seen cases exceed 200. The TMRCA and the TCA have not yet witnessed a case of Covid-19, however it has been detected in Vanimo, not far away, therefore increasing our concern. TCA has given awareness and continues to provide information and updates to its staff and stakeholders.

TCA has coped well under the circumstances, with indigenous staff becoming more responsible and producing significant results, so much so that the organisation will now downsize its international presence, i.e. expatriate staff in PNG. TCA now aims to hand over expatriate roles to the landowners and communities - a direct result of Covid-19.

No one has a stronger interest in the health of forests than the communities that depend on them for their livelihoods and culture - the indigenous people. Indigenous people are custodians of much of the remaining natural world, a significant portion of which is providing oxygen for all life - for free. Indigenous people require protection from industry with incentives to maintain, improve and replenish their natural resources.