The Life Blue Natura project ends with one of the most anticipated results: the establishment of two pilot projects for blue carbon compensation. These new projects are supported by the new Andalusian carbon standard for the certification of blue carbon credits, as well as the legal framework of the Andalusian Climate Change Law. 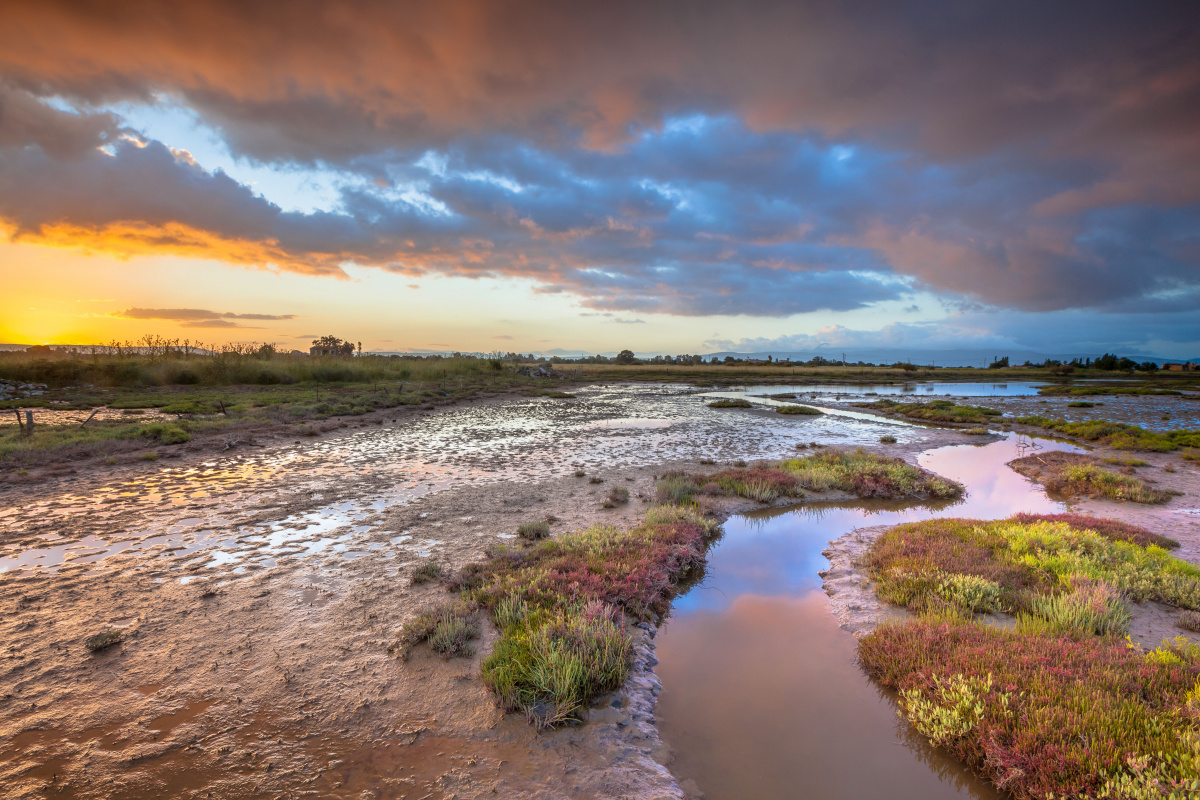 The work carried out by this project has revealed the carbon richness of the sediments in tidal marshes and seagrass meadows of the Bay of Cádiz, as well as in the Posidonia meadows of the Cabo de Gata-Níjar Natural Park. Thanks to the definition of these projects and the Andalusian blue carbon standard, companies will be able to offset their carbon emissions in the voluntary carbon market through these projects based on the conservation and restoration of coastal ecosystems in the European context for the first time. 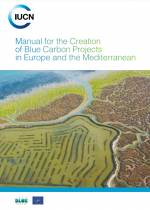 This methodology and tools tested and developed in Andalusia are already pioneering bases to implement other blue carbon projects through the emission compensation markets within Europe.

Under the title "Blue carbon at the heart of a healthy climate", a workshop held last November in Malaga offered talks and round tables with representatives of public administrations of several region in Spain (Andalusia, the Balearic Islands and Valencia), as well as research institutions (CSIC Blanes), the Spanish Climate Change Office, the Andalusian Climate Change Office and private companies,including Navantia, Cepsa, Red Eléctrica and Grupo Eulen. . 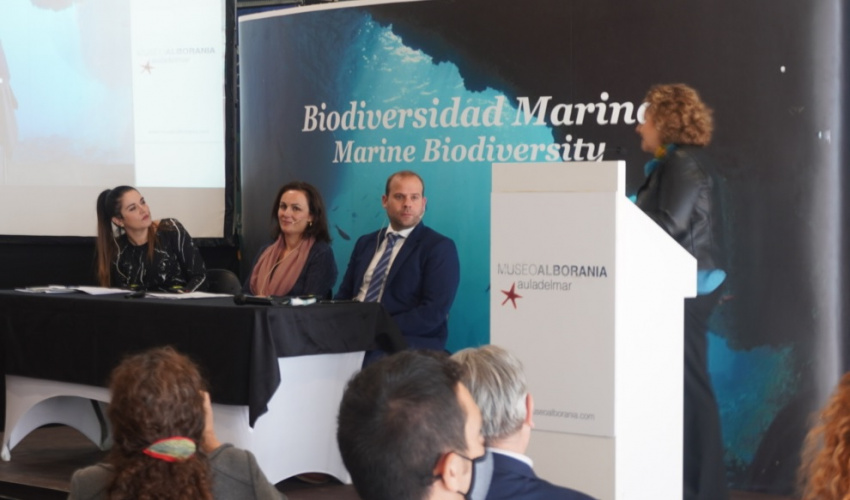 The event highlighted the advantages and opportunities represented by the reduction and compensation of the carbon footprint through blue carbon projects, in addition to sharing the different advances that are taking place in the matter in other autonomous communities and publicizing the new Andalusian blue carbon standard. 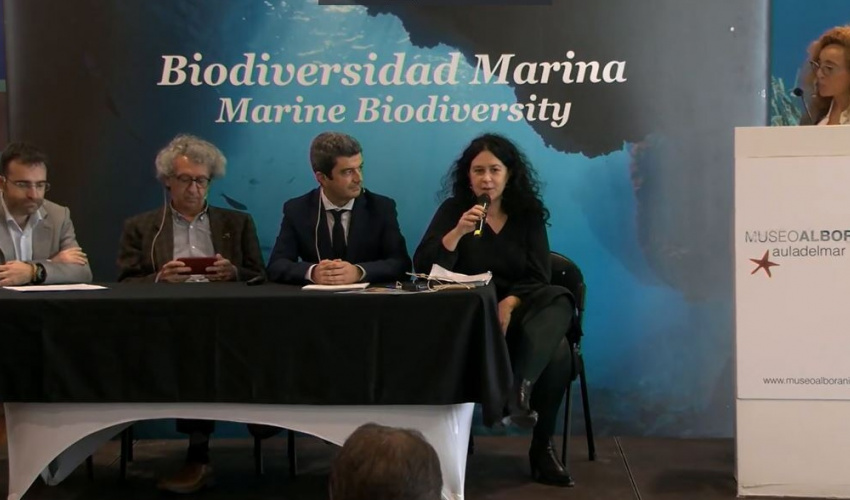 Link to live broadcast of the event: