Improving monitoring systems - Within the world’s marine mammals, the Mediterranean monk seal stands out as one of the most threatened species. Currently, its status is particularly endangered in the Mediterranean region, where it has rarely been observed. As a result, in early 2018 we saw the launch of a pilot project to collect scientific data about the Mediterranean Monk seal (Monachus monachus). 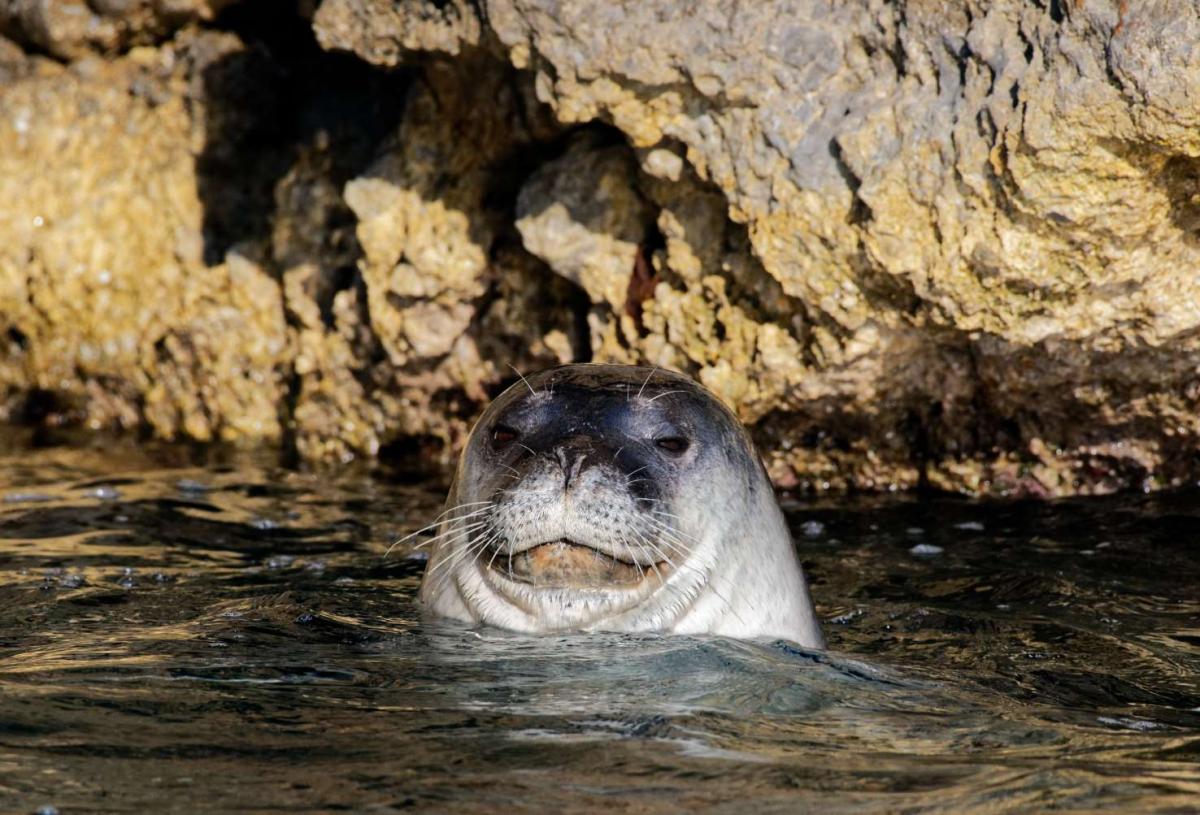 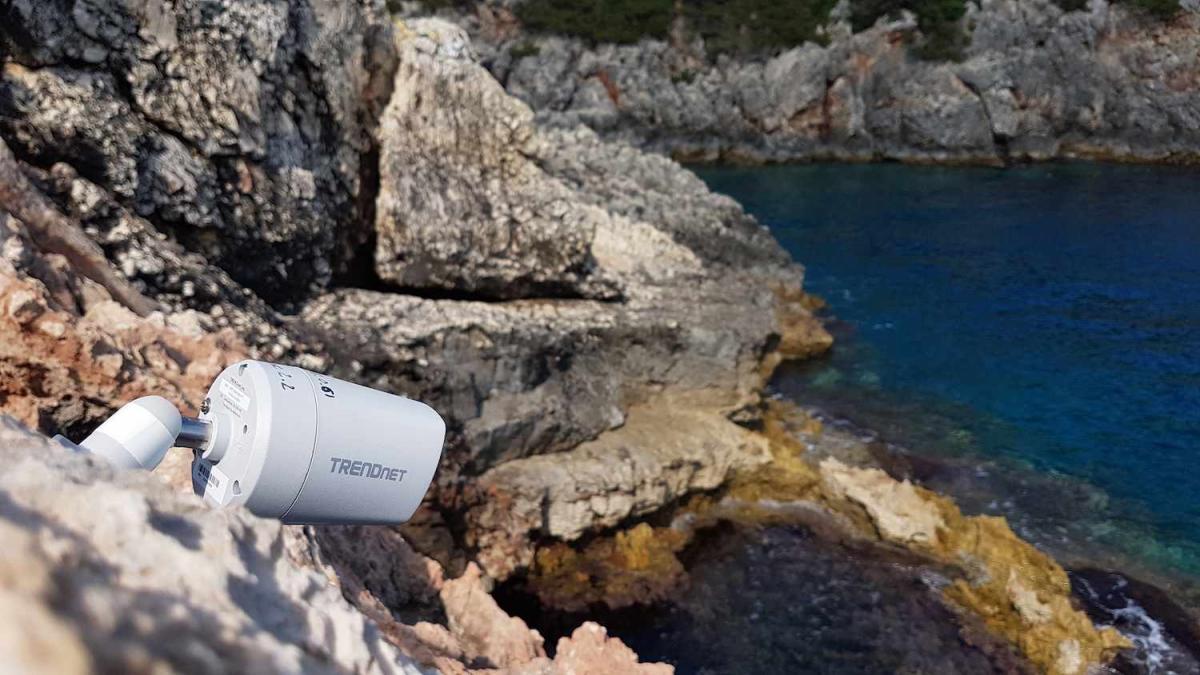 In the framework of this project, two autonomous surveillance camera prototypes were installed in the areas of two different potential monk seal caves on the Greek Ionian islands. Using image recognition technology, a fleet of aerial drones attempted to locate and film the elusive monk seal individuals. The pictures and footage would be analyzed via an artificial intelligence recognition system, expecting to publish the resulting body of research by 2020.

The collected media will be of great help to understand the behavior and biology of the seal, as well as the threats it is facing and what solutions can be developed to help its species thrive.

This is the first open source and autonomous system to monitor Monk seals in a remote place. Aiming to replicate this pioneer project in other countries in the following years, the Octopus Foundation is working to develop it with the technical assistance of Fiskardo Divers, Kozamare (Greece), Octanis (Switzerland), Faktoria (Switzerland) and the support of IUCN-Med in partnership with the Greek NGOs Archipelagos and Mom - Hellenic Society for the Study and Protection of the Monk Seal. A new camera set will be tested in 2019 in Greece thanks to the Tethys Research Institute NGO.

IUCN will continue to bring its support to this promising project, that intends to make technology means that are adapted for a specific area both affordable and accessible to any scientist, for the purpose of monitoring Monk seals. In the future, it could potentially be used to monitor other species, since the access to the system is open. The more users get to test it, the more scientists and AI experts will be encouraged to work on it, and the better the monitoring systems will become!

All information on the project can be found on http://octopusfoundation.org/en/project/mediterranean-monk-seal-greece-iucn-mom/#history