In 2005, the Mediterranean Islands Plant Specialist Group (IUCN / SSC) published The Top 50 Mediterranean Island Plants - Wild plants at the brink of extinction and what is needed to save them. A decade later, the publication has been updated to assess any changes that may have occurred in the conservation status of these 50 plant species and to see what measures have been taken to improve their conservation status. 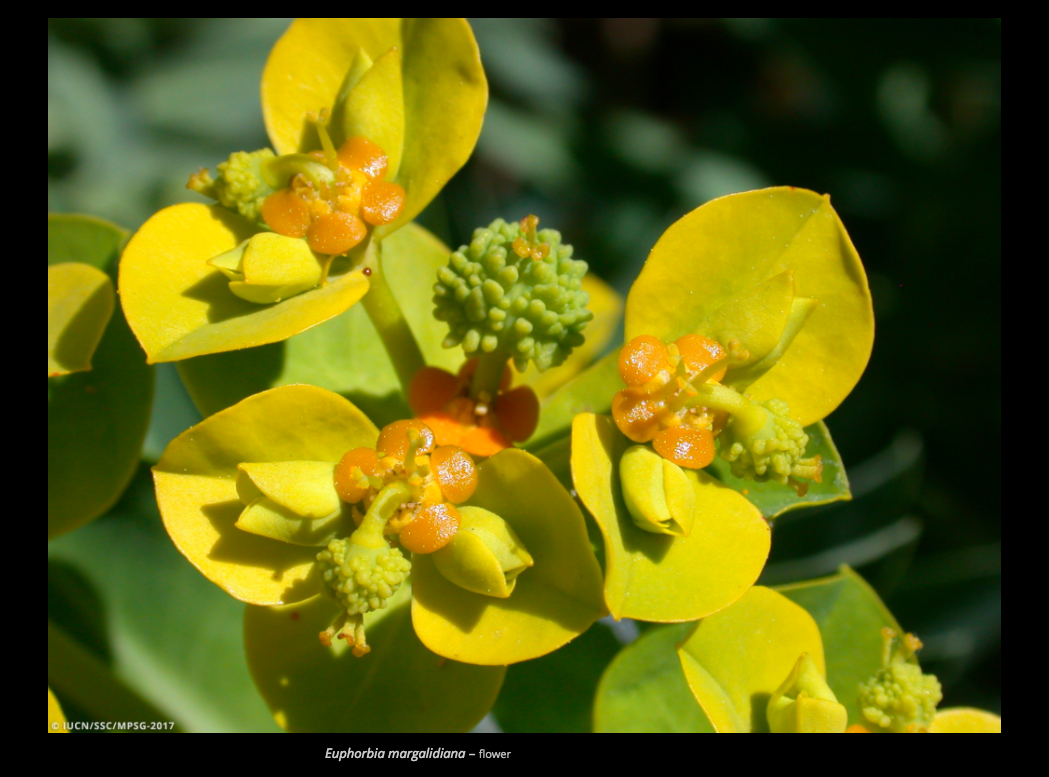 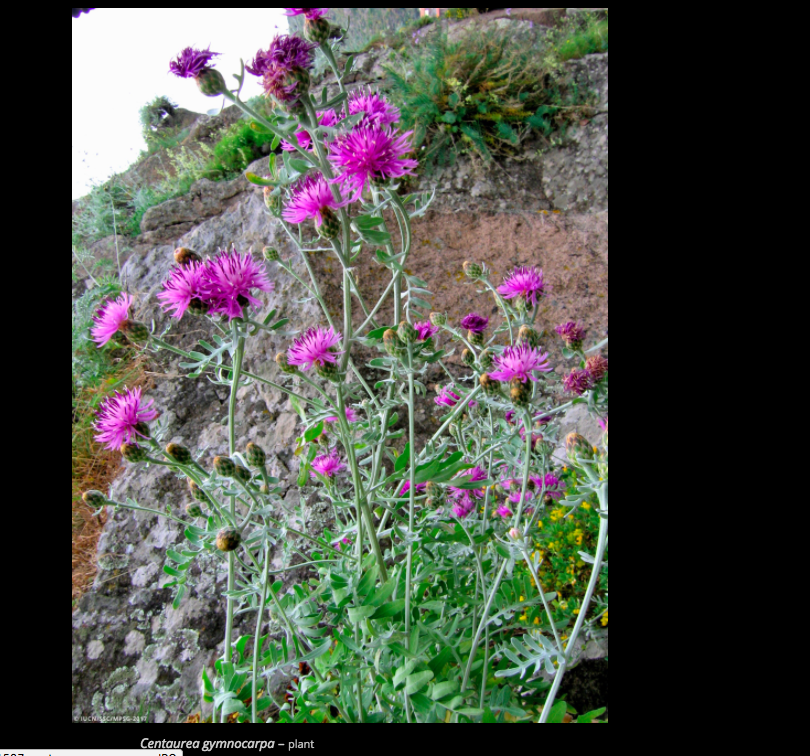 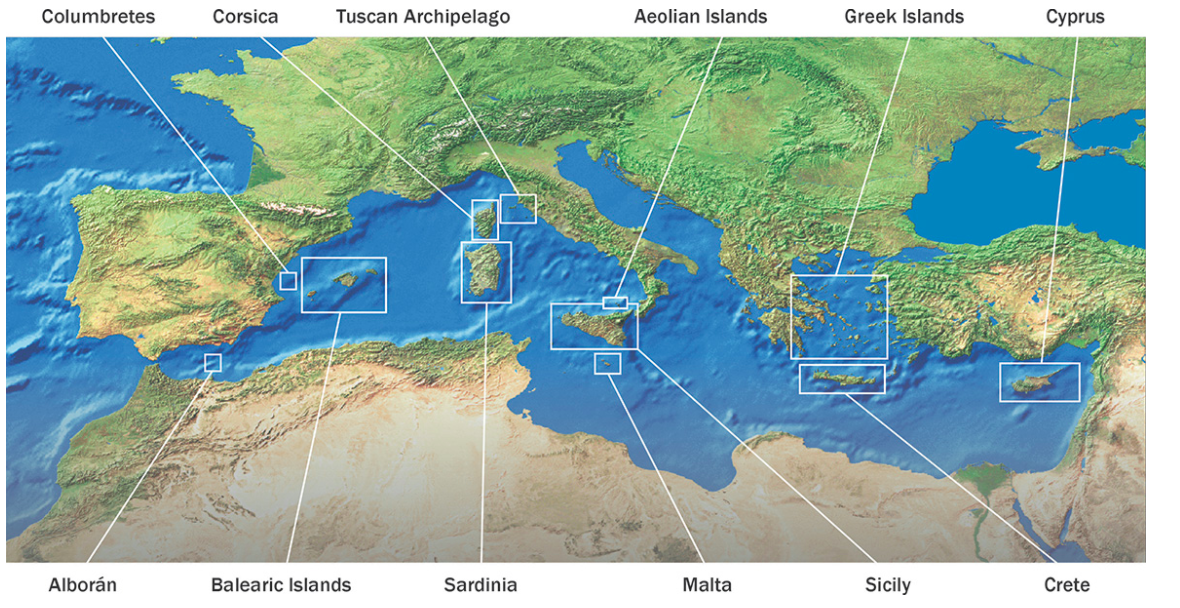 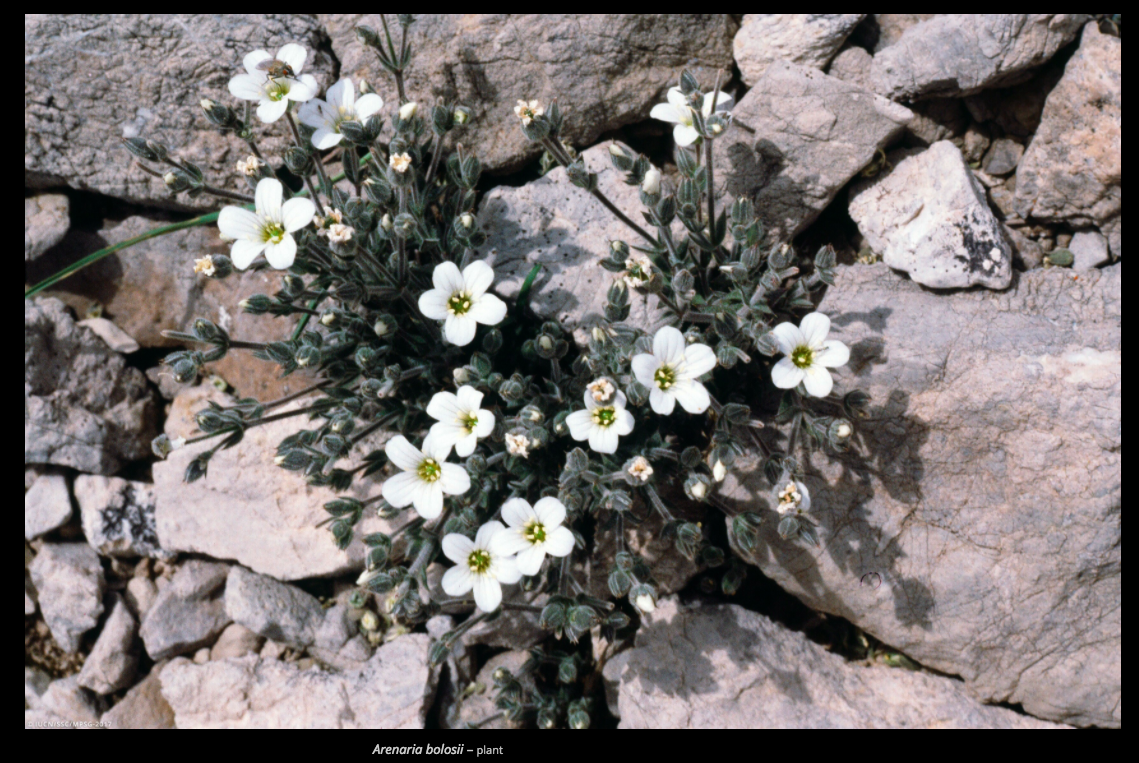 Almost half of the plants (22) have a modified level of threat compared to the 2005 assessment. 21 plants species have a lower threat level and only one has a higher one. This is the case of  Lysimachia minoricensis which is now considered as Extinct in the Wild (EW), since all attempts to reintroduce this species into its natural environment have failed and living collections are found only in botanical gardens or seed banks.

However, all these plants are still threatened with extinction and efforts to conserve them must continue. Climate change, a threat that was still somewhat theoretical in 2005, is becoming more evident and the mitigation of its effects on very localized species represents an important challenge.

The booklet presents a selection of 50 of the most threatened plants species growing on Mediterranean islands. It aims to draw the attention of both the public and policy-makers to the vulnerability of island flora and call for urgent conservation measures. Each sheet of species gives a description of the species with illustrations and maps, emphasizing the threats to the species, existing and additional conservation measures.

The Mediterranean basin is one of the world’s richest places in terms of animal and plant diversity. Nearly 25,000 species of flowering plants and ferns are native to the countries surrounding the Mediterranean basin, and 60% of these plants are found nowhere else in the world. It also contains nearly 5,000 islands and islets. While many of these are quite small (4,000 cover an area of less than 10 km2 ), there are also many larger islands such as Sicily (with an area of 25,700 km2). Thanks to their isolation on islands, some ancient plant species have managed to survive while their relatives on the mainland became extinct.

We invite you to visit this new publication online “The Top 50 Mediterranean Island Plants UPDATE 2017”: http://iucn-mpsg.org/  and discover the wonders of Mediterranean islands flora!