"Plastic Waste-Free Islands" sounds like a dream, but a project works to bring it to reality

The Plastic Waste-Free Islands (PWFI) project has started its work: assist several island nations in the Pacific and Caribbean region to reduce plastic waste generation and eliminate leakage to the ocean on which they depend.

In this article we overview the PWFI project and cover the February Oceania launch in Fiji, Samoa, then Vanuatu, which followed the Caribbean region launch in Antigua & Barbuda, Saint Lucia and Grenada, a month earlier.

Still to come, the Mediterranean.

This major project is conducted by IUCN, and sponsored by the Norwegian Agency for Development Cooperation (NORAD). 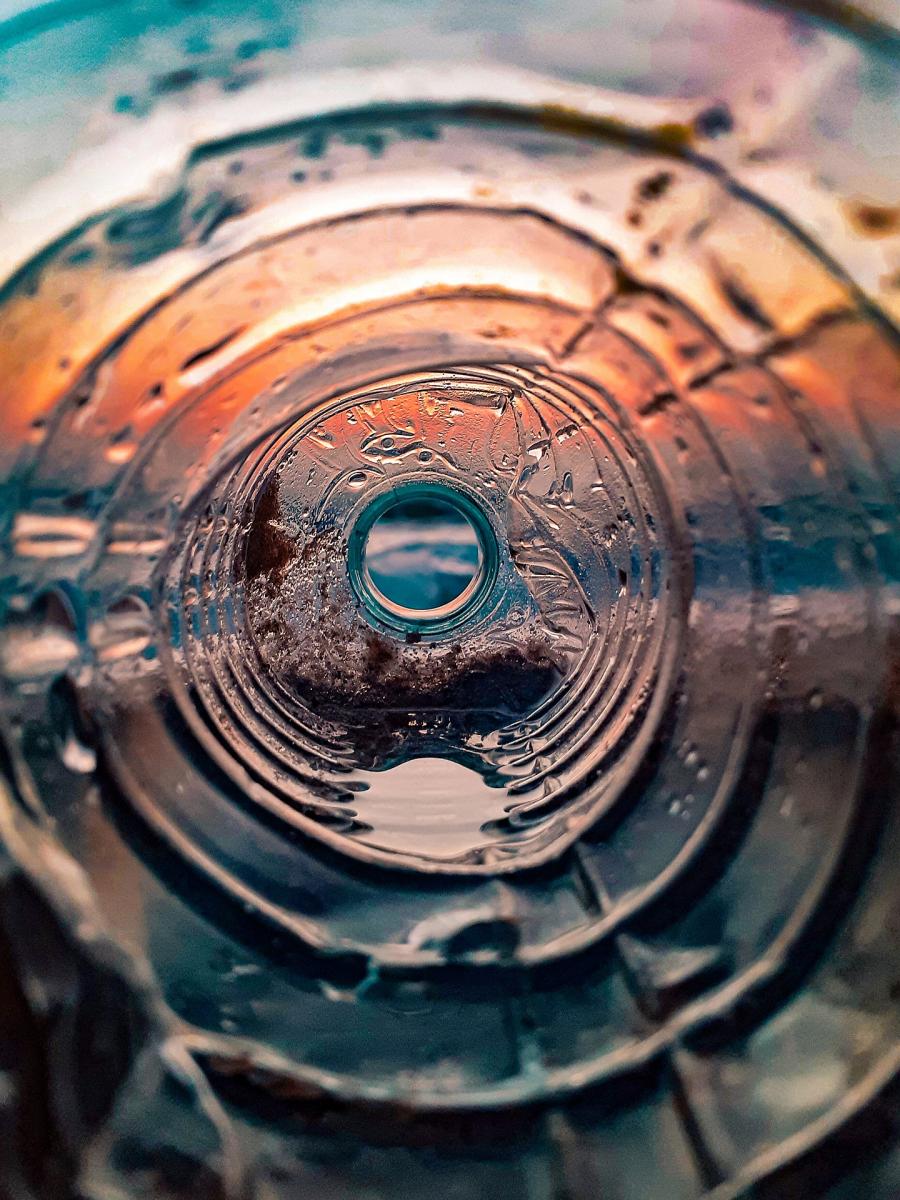 Sunrise through a plastic bottle

There is no debate that Plastic pollution is a serious issue.

Between 8-12 million tonnes of plastic debris enter the ocean every year, attributed to reasons such as disappearance in the production process, losses in transport, mismanaged waste, and a lack of enforcement of existing legislation.

I believe that urgent overdue action is needed. And what is more striking is that this has been known for decades...

“We are facing a problem and we are really running out of space and time.

The IUCN concretes its involvement with six foundational pillars

Since 2014, IUCN has been involved in various initiatives in an effort to address the urgent issue of plastics. Much of this work has centred on research to expand and improve scientific understanding of this complex agenda.

Through IUCN’s “Close the Plastic Tap” initiative, of which PWFI is a part, a number of projects have been implemented to advance six key pillars, which:

These pillars are the core of the work IUCN has been developing with partners and other stakeholders in different regions globally. With support of NORAD, IUCN has begun implemetation of the the PWFI project in the selected regions:

Small Island Developing States (SIDS) are largely reliant on oceans and ocean resources. PWFI focuses needed attention on plastic pollution in SIDS. It is a three year initiative that aims to make a significant, quantified reduction in plastic waste generation and leakage in Fiji, Samoa, Vanuatu, Antigua and Barbuda, Saint Lucia, and Grenada. Government ministers from these countries have welcomed it.

I call upon communities and councils in Fiji to establish resistance hubs, for something truly worthy and noble, that will resist plastic pollution.

"...I am extending a partnership hand to IUCN to work with us. Many of the activities that you have supported us with in the past, especially with research, have been invaluable... "

The Fiji launch and stakeholders

Launched in Fiji by IUCN, sponsored by the Norwegian Agency for Development Cooperation (NORAD), the fourth of six inception workshops was held in Nadi, the capital, on the 20 of February, followed by Samoa on the 22nd and Vanuatu on the 26th.

The Permanent Secretary of the Ministry of Waterways and Environment Mr Joshua Wycliffe officiated the event with a number of key stakeholders from other government, NGO and private sector organisations present including IUCN Global Director of Marine and Polar Programme Ms Minna Epps.

PWFI will also draw and build on the expertise of existing regional plastics and waste management projects such as SPREP’s PacWaste and regional frameworks such as the ‘Cleaner Pacific 2025’ and ‘Pacific Marine Litter Action Plan’. This will allow IUCN to generate a common understanding and togetherness with players from all levels, in order to generate a wide range of tools to replicate the approach on other islands in the future.

The PWFI project seeks to move the circular economy forward and to reduce plastic waste generation and eliminate leakage from the islands.

In order to achieve this, the project will carry waste audits across three sectors to determine just how much plastic waste is generated per sector, how much of this plastic is recyclable, and how much is not. These sectors are:

IUCN recognizes the challenges, but also the opportunities and efforts taking place in the Caribbean region to tackle the problem of plastic pollution and marine litter.

The marine ecosystems provide food, livelihoods, and income to millions of people through fisheries, tourism, coastal protection, transportation, and resilience in the face of climate change.

There are multiple impacts of marine litter on island states: biodiversity can be diminished through ingestion of marine litter, diminishing not only the pool of resources for island populations' livelihood, but also affecting tourism - many visit the islands to see unique biodiversity as well as their incredible visual beauty.

Starting from the Caribbean, nations and IUCN committed as partners

At the inception workshop in Antigua and Barbuda, the Hon. Molwyn Joseph, Minister of Health and Environment, recognized the technical competence and support IUCN is giving to the Caribbean countries through the project, and emphasized the need for commitment of private sector to stop plastic pollution:

We are ready to stand up for the health of all nations.

the Hon. Molwyn Joseph, Minister of Health and the Environment, Antigua and Barbuda

Mr Joseph stated that his ambition by the year 2030 is to fully phase out plastic bags and fossil fuels. Commendation was given to the people of Antigua and Barbuda for such a good job adhering to the plastic shopping bags ban.

IUCN is committed to support the efforts of Caribbean countries in particular to protect its Biodiversity, Natural Resources and the Health and Development of its people... in partnership with governments, key civil society organizations, private sector, and regional partners such as the OECS.

Mr Janaka de Silva, Senior Programme Coordinator of IUCN Global Marine and Polar Programme, thanked the three governments for partnering with IUCN for the implementation of the PWFI Project.

In closing Mr. de Silva highlighted that the PWFI project being implemented in the Caribbean is an excellent opportunity for islands involved to share their experiences and knowledge with other islands.

After the project work has been done, what will continue?

At the end of the project in three years, tools and lessons learnt will be packaged into a scalable ‘blueprint’ for use beyond the initial three targeted PSIDS.

Regional bodies will then be equipped with the blueprint and supported to apply the knowledge learnt from PWFI.