The Selous Game Reserve in Tanzania faces irreversible damage if plans to build the Stiegler’s Gorge dam go ahead, according to IUCN – the official advisor on natural World Heritage. Ultimately, this could lead to the reserve being removed from the World Heritage List, IUCN warns ahead of next week’s World Heritage Committee Meeting. 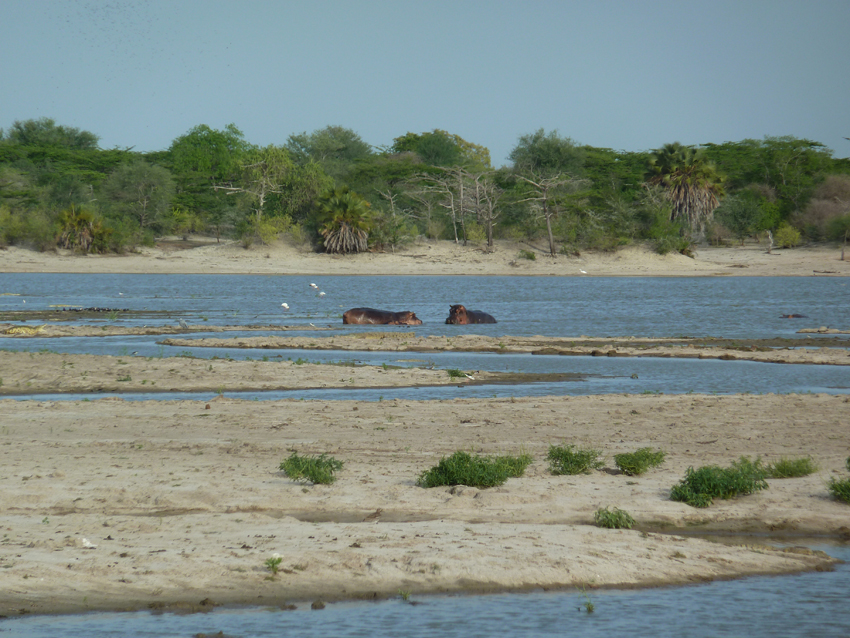 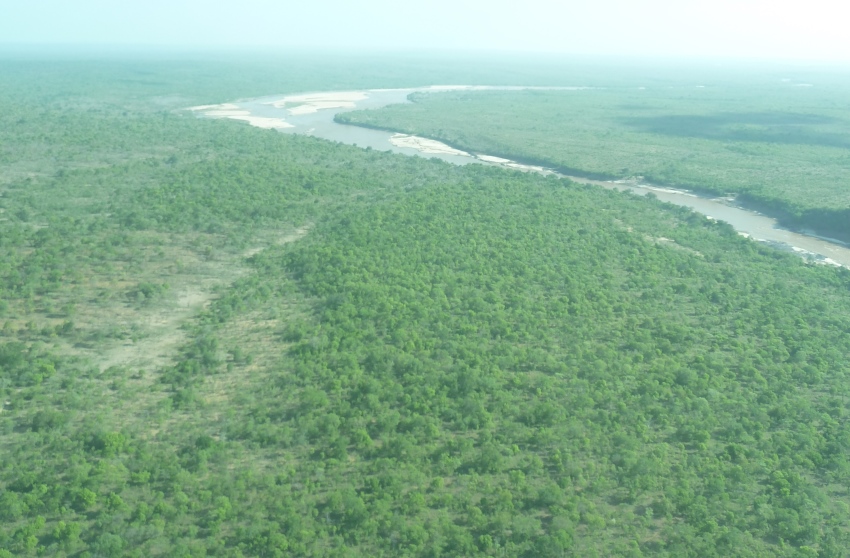 Construction of dams with large reservoirs inside a site is considered incompatible with World Heritage status. The Stiegler’s Gorge dam, officially known as the Rufiji Hydropower Project, would involve major infrastructure development and the deforestation of nearly 1,000 sq. km in the middle of the Selous Game Reserve.

IUCN, together with UNESCO’s World Heritage Centre, call for an immediate halt to logging and other activities related to the project. The World Heritage Committee will take a decision on Selous, as well as 54 other natural World Heritage sites facing threats, at its meeting next week in Azerbaijan.

“The Stiegler’s Gorge dam project is unacceptable – it would cut the heart out of the Selous reserve, with catastrophic impacts on the site’s wildlife and habitats,” says Peter Shadie, Director of IUCN’s World Heritage Programme. “The commitment to protect World Heritage sites for future generations is a collective one, which neither Tanzania nor any other country can choose to ignore.”

The Selous Game Reserve is one of Africa’s largest wilderness areas. Inscribed on the World Heritage List in 1982, it is home to iconic species such as the elephant and the Critically Endangered black rhinoceros. In 2014, the reserve was included on the List of World Heritage in Danger after the population of elephants plummeted due to poaching.

Last year, the World Heritage Committee added large-scale deforestation for the potential construction of the Stiegler’s Gorge dam to the threats justifying the site’s in-danger status. Recent satellite images confirm that logging has started in the location of the future reservoir, despite the Committee’s repeated calls for Tanzania to halt these plans.

The project’s 130-meter-high dam on the Rufiji River and 914 sq. km reservoir would flood the habitats of the site’s last remaining black rhinos. It could also threaten the livelihoods of tens of thousands of people downstream, who depend on the Rufiji River for agriculture and fisheries.

An independent review commissioned by IUCN highlights the inadequacy of the environmental impact assessment prepared for the project. For instance, the assessment uses 30-year-old hydrological data as evidence, and does not consider the barrier effect to migratory fish. Specific impacts on the site’s World Heritage values are not credibly assessed. International experts have also largely questioned the economic viability of the project.

The World Heritage Committee will review IUCN’s advice on 55 natural World Heritage sites, which are facing severe threats. IUCN recommends the inclusion of three sites on the List of World Heritage in Danger: The Sundarbans in Bangladesh, the Islands and Protected Areas of the Gulf of California in Mexico, and the Natural and Cultural Heritage of the Ohrid region in North Macedonia.

IUCN has also evaluated 10 candidate sites nominated to the World Heritage List for their natural values, and recommends five sites for World Heritage listing. These include Brazil’s Paraty, the French Austral Lands and Seas, Iceland’s Vatnajökull National Park, Iran’s Hyrcanian Forests, as well as the extension of the Natural and Cultural Heritage of the Ohrid region into Albania.

UNESCO’s 43rd session of the World Heritage Committee will take place in Baku, Azerbaijan, from 30 June to 10 July. 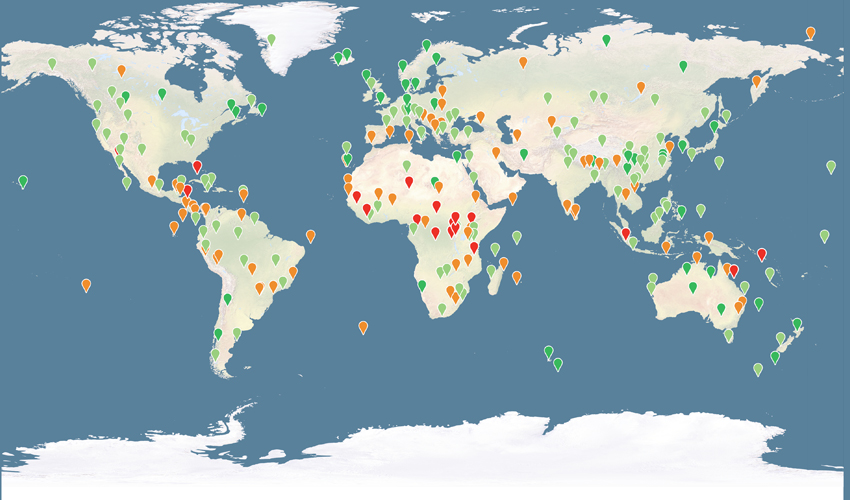