India: Bridging the gap between dolphin tourism and conservation

Ecotourism is one of the fastest growing sectors of tourism, and has the potential to drive changing attitudes towards wildlife conservation. For many coastal nations it is the revenue generated through marine wildlife-based tourism that supports conservation and local livelihoods. Cetaceans (whales, dolphins and porpoises) are arguably the most commonly seen and best-known marine mammals. 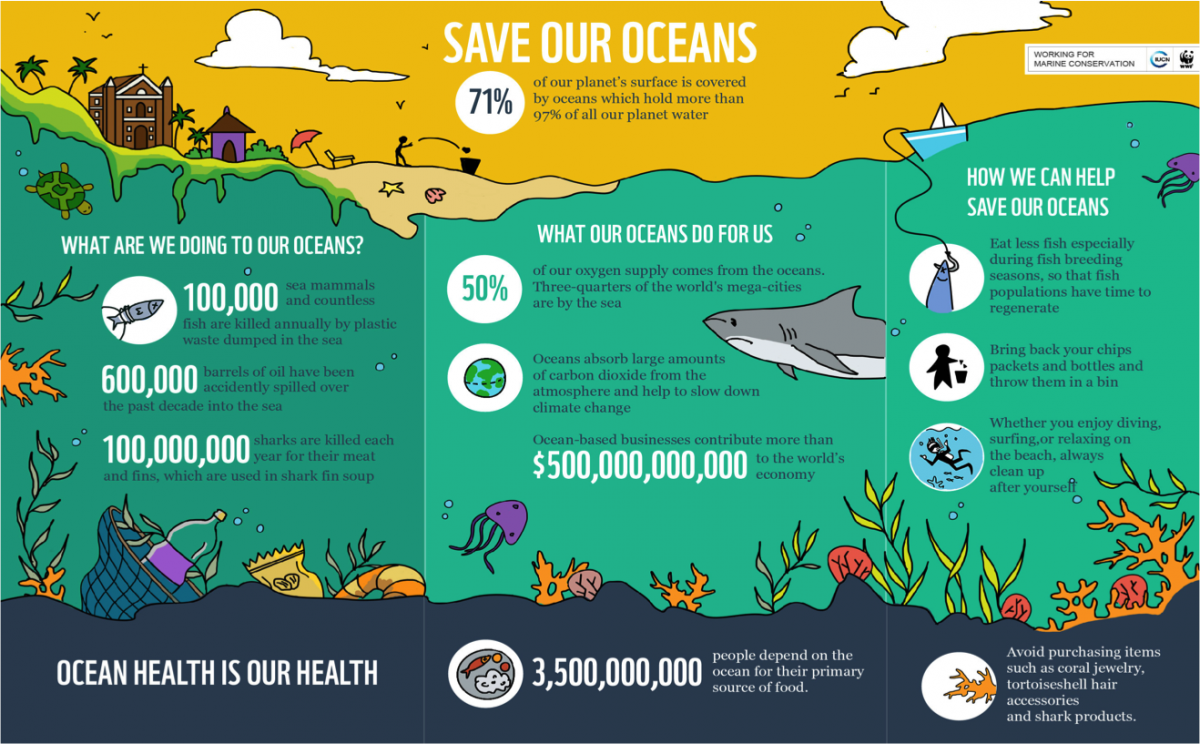 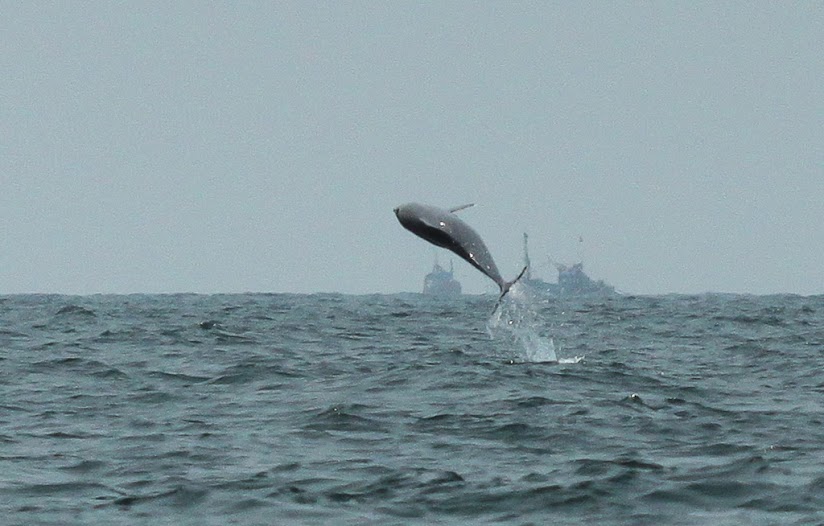 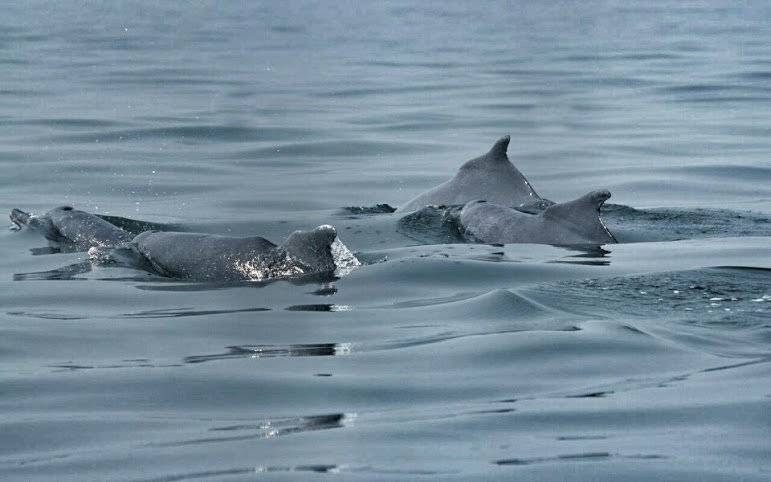 The Global Cetacean Summary Report (2009), commissioned by the Australian Government, found that in 1998, 25,000 tourists paid for organised cetacean watching tours in India and revenues of US$ 525,000 was generated. Between 1998 and 2008 India experienced a growth rate in whale-watching tourists of 16.3%.

In 2008, over 60,000 tourists paid to view Indo-Pacific Humpback Dolphins in Goa, India. In 2015, 220 registered dolphin-watching boats were operating from North Goa alone, most to the detriment of the dolphins. This is due to the lack of awareness and understanding of dolphins and their habitats, and absence of proper regulatory frameworks and codes of conduct for wildlife-based tourism in the state.

IUCN, through the Mangroves for the Future (MFF) initiative, worked with WWF India to promote sustainable dolphin-based tourism in Goa. Over 40 boat owners and drivers were made aware of sustainable dolphin-watching guidelines and capacity built to implement them. The project has sustained engagement with the Department of Tourism, Department of Forest and Captain of Ports Authority, Goa. In early 2016, a notification released by the Captain of Ports invited recommendations for the regulation of dolphin watching and other marine tourism activities. This project was the first to generate data and disseminate information on the challenges related to marine tourism, particularly the dolphin watching boat operations in North Goa.

Although there is a still a long way to go, IUCN is committed to advancing sustainable cetacean tourism and conservation in India. IUCN presented on the successes and challenges of this in South Asia at the IUCN World Conservation Congress in Hawai’i in September 2016.