IUCN took part in a debate on 20 February on plastics and their role within a circular economy. Participants agreed that the EU Plastics Strategy is a step in the right direction as regards tackling the problems associated with plastic but for IUCN there needs to be more focus on the issue of total plastic consumption. 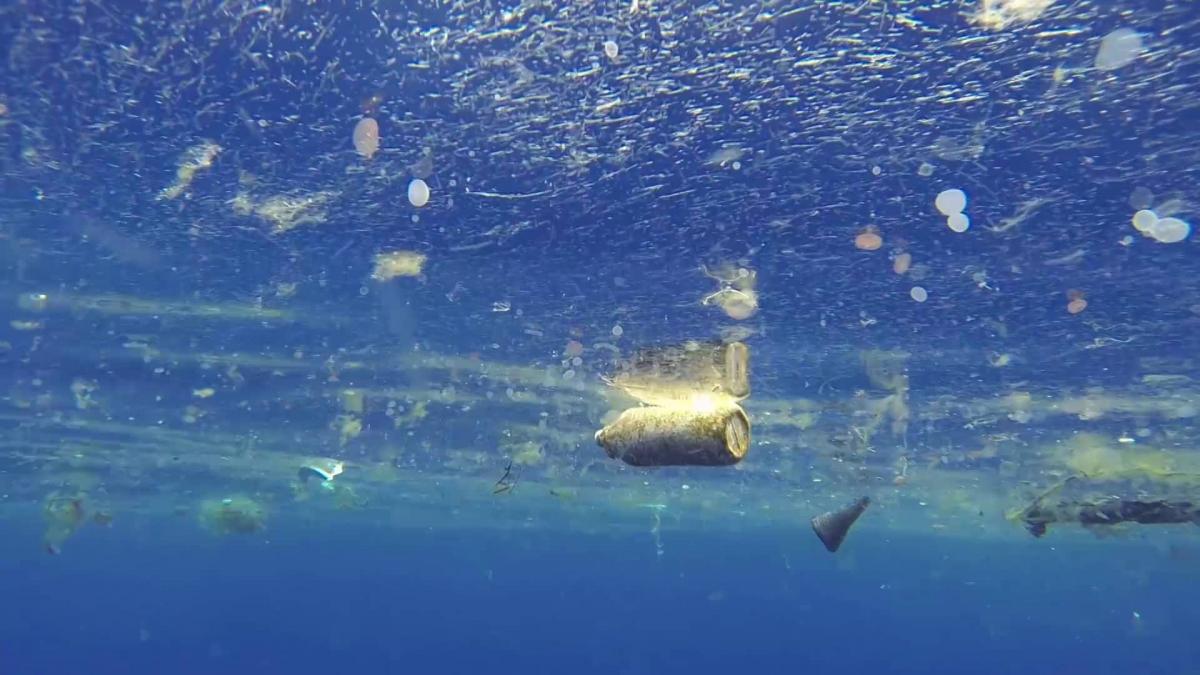 IUCN participated in the initial plenary discussion after opening addresses by Frans Timmermans, First Vice-President of the European Commission, and other senior officials from the European Commission and the European Economic and Social Committee (EESC). This was the first major EU public conference on plastics since the publication of the EU Plastics Strategy.

The panel included a number of industry representatives, producers and retailers, who focused on the need for education and shared societal responsibility to tackle problems associated with plastic, and a Senior Advisor for the City of Copenhagen, Mette Skovgaard, who emphasised the relevance of innovation to solve the challenges posed by plastic waste.

Luc Bas, Director of the IUCN European Regional Office, provided the environmental voice in the discussionand emphasised the need take the discussion beyond just production, recycling and waste disposal. “More focus needs to be put on the issue of the total consumption of plastic, which currently is too high to be sustainable,” he said, adding that potential bans also need to be seriously considered.

IUCN welcomes the European Commission’s commitment to propose legislation on single-use plastic, foreseen for late May or early June, keeping in mind that this is just the starting point.

“It is positive that the European Commission is taking action on the low-hanging fruit that is single-use plastics,” said Mr Bas, “but strong and urgent action is needed to tackle the many aspects of plastic pollution, such as microplastics, which regrettably received few mentions during the debate.”

Mr Bas also raised the idea of considering plastics as emissions, such as is done with carbon dioxide, in order to reveal the full scale of the issue.

A number of topics other than plastic were discussed during the conference, such as resource efficiency, product design and sustainable construction. In a break-out discussion, members of the agri-food and forestry sectors discussed the bioeconomy and its linkages with more circular production and consumption models as well as the upcoming review of the EU Bioeconomy Strategy. Regrettably, neither the key issue of the role of ecosystem-based management in ensuring the bioeconomy is sustainable nor food waste and diets featured strongly in that debate.