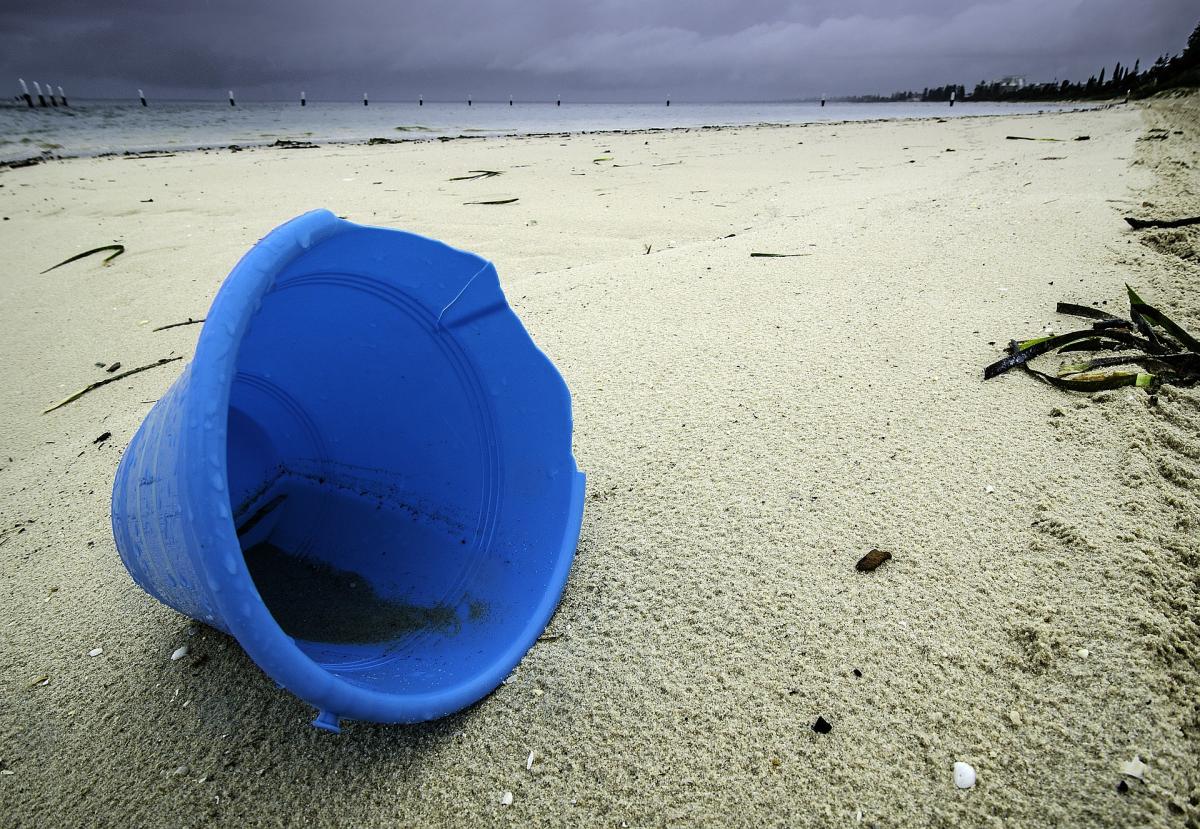 By 2050, an estimated 99% of sea birds will have ingested plastic. Plastic does not biodegrade once in the ocean but instead breaks down into microplastics that are now found in most marine waters globally. Micro-plastics can even be found in marine products for human consumption, such as sea salt. The importance of the issue of marine plastic litter is overwhelming.

A new report by IUCN explores national policies in EU Member States tackling marine plastic litter. The report does not intend to be comprehensive but it indicates that there are still important gaps in legislation, in particular related to the issue of microplastics. This is also because there are still significant gaps in knowledge, especially about the global releases of microplastics – although recent reports such as the IUCN study 'Primary microplastics in the oceans' are helping to address this.

“The IUCN report shows there is currently strong political interest and understanding of the need for accelerated action on marine plastic litter,” said Luc Bas, Director of IUCN’s European Regional Office, adding, “the upcoming EU Plastics Strategy is an opportunity to help coordinate action at EU level, set a level playing field, and define a higher level of ambition for the EU and its Member States to tackle marine plastic waste.”

The report was launched on 8 November at an event at the European Parliament, 'Marine Plastic needs European Action', where personalities such as Pierre-Yves Cousteau and Environment Commissioner Karmenu Vella presented their views about the problem of marine plastics.

IUCN’s report 'National marine plastic litter policies in EU Member States: an overview – November 2017' can be found here. This report aims to provide an overview of national legal instruments in all European Union Member States related to protection of the marine environment from plastic pollution. It is based on information collected from EU Member States on existing policies directly tackling marine litter at national level.

Created in 1948, IUCN is now the world’s largest and most diverse environmental network, harnessing the knowledge, resources and reach of more than 1,300 Member organisations and some 16,000 experts. It is a leading provider of conservation data, assessments and analysis. Its broad membership enables IUCN to fill the role of incubator and trusted repository of best practices, tools and international standards.