Europe agrees to step up the fight against invasive alien species

Following the opinion of the Committee on Invasive Alien Species (IAS), the European Commission adopted yesterday 12 new species onto the EU’s list of IAS of Union concern. These species, which include the raccoon dog, muskrat and giant hogweed, all pose serious threats to Europe’s biodiversity and will now face a number of EU-wide restrictions. 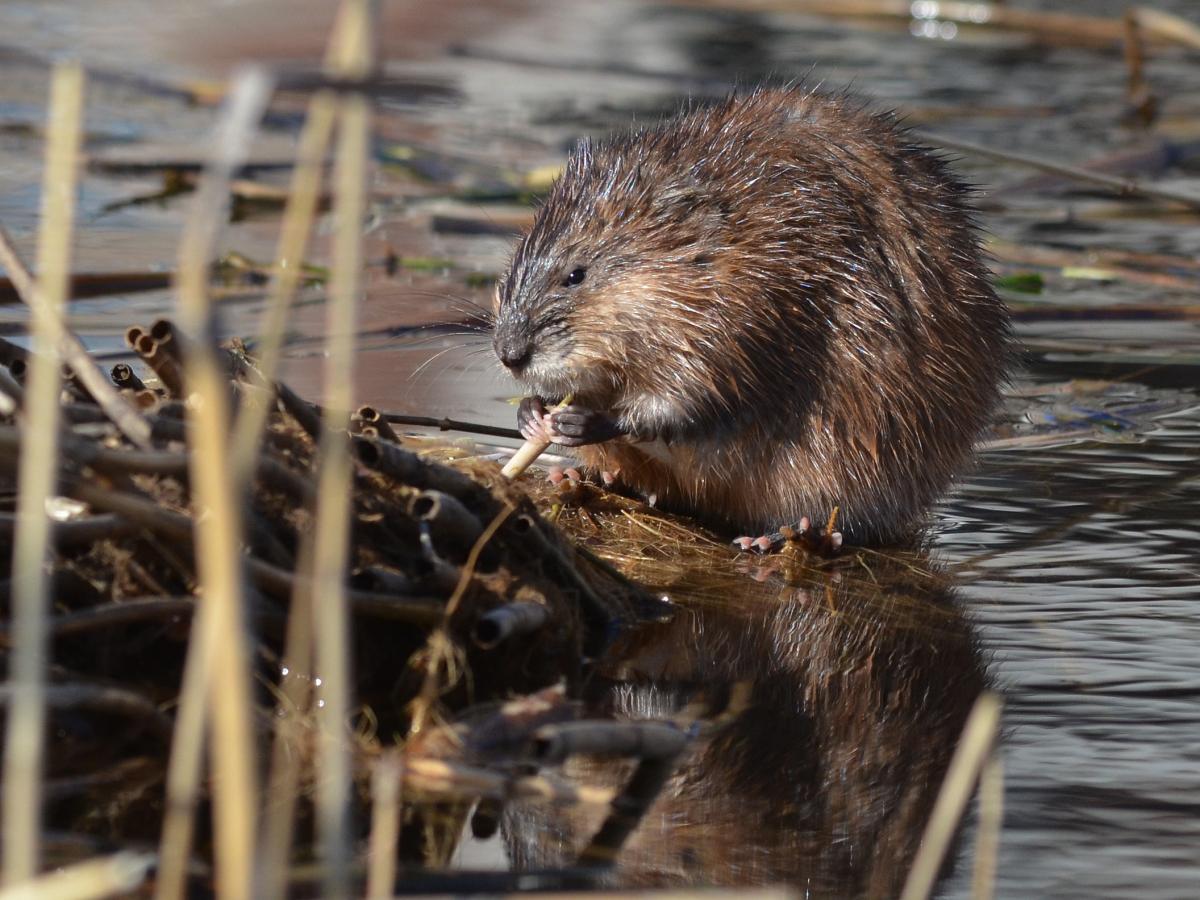 The North American muskrat (Ondatra zibethicus) is a wetland species that creates burrows which can cause serious damage to railways, dams, and dikes, and can also impact fish farms and biodiversity. 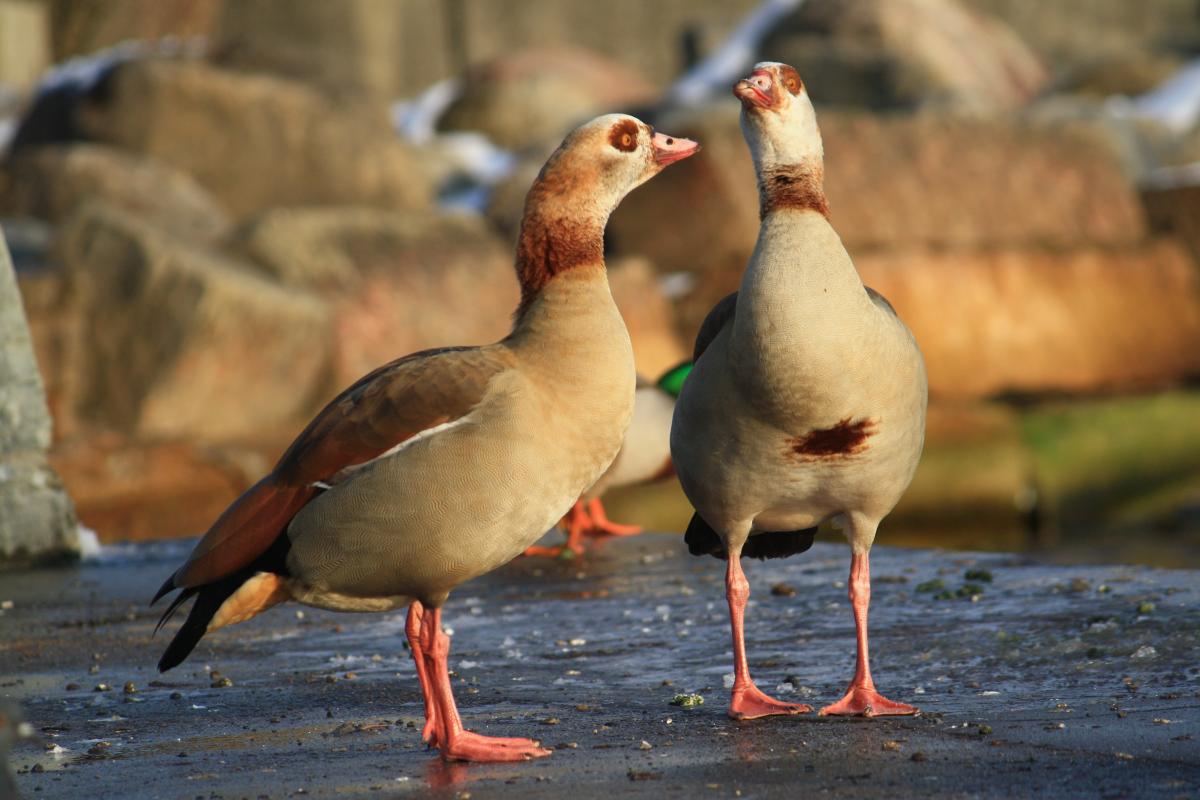 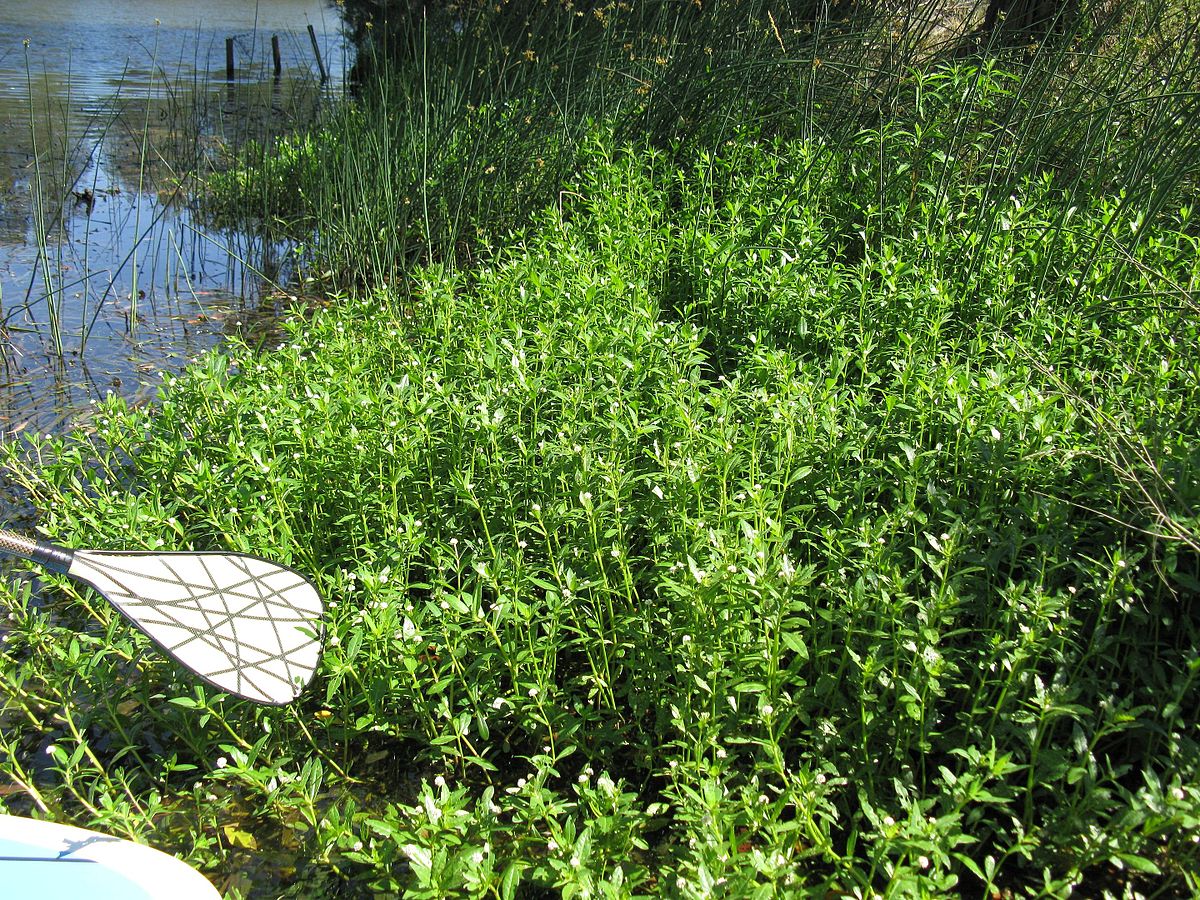 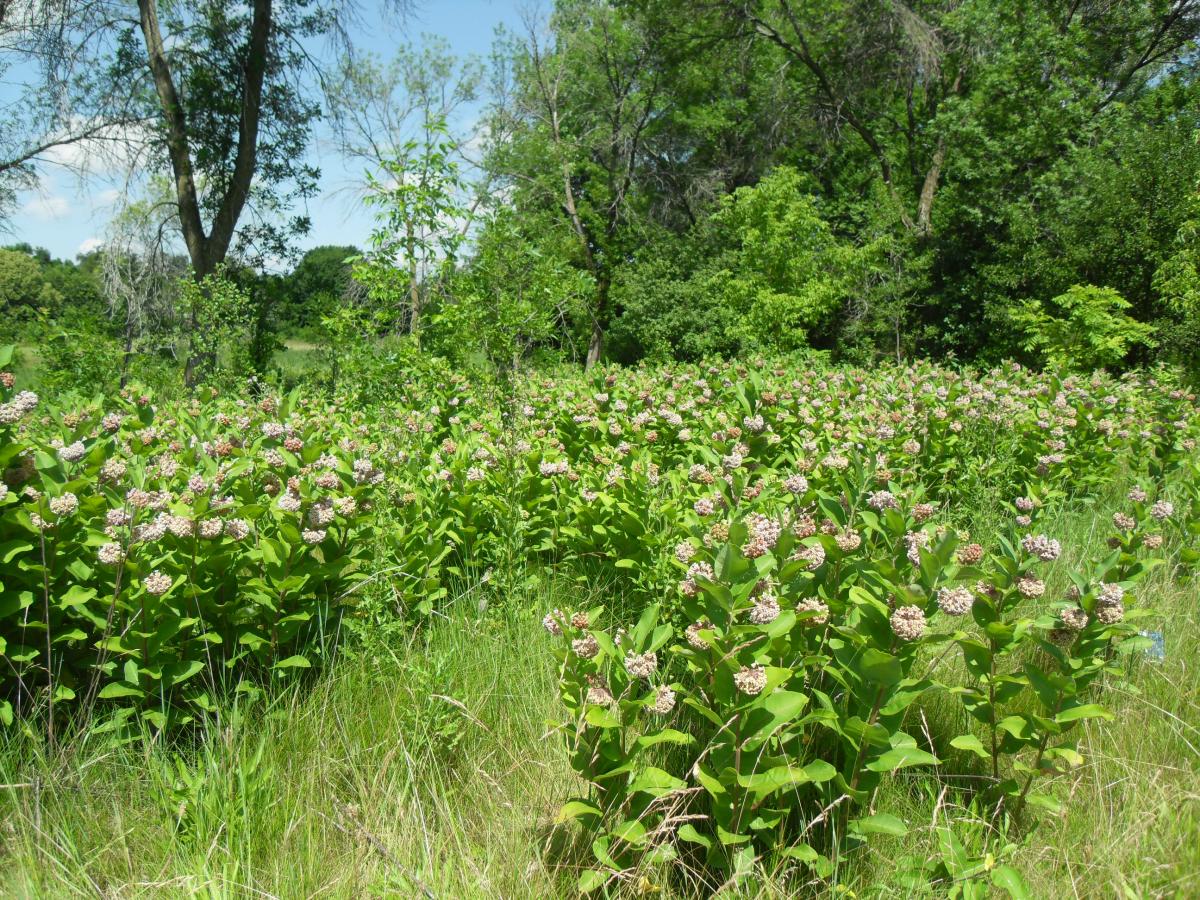 Common milkweed (Asclepias syriaca) is a toxic invasive plant of dry grasslands, and known to be poisonous to livestock. 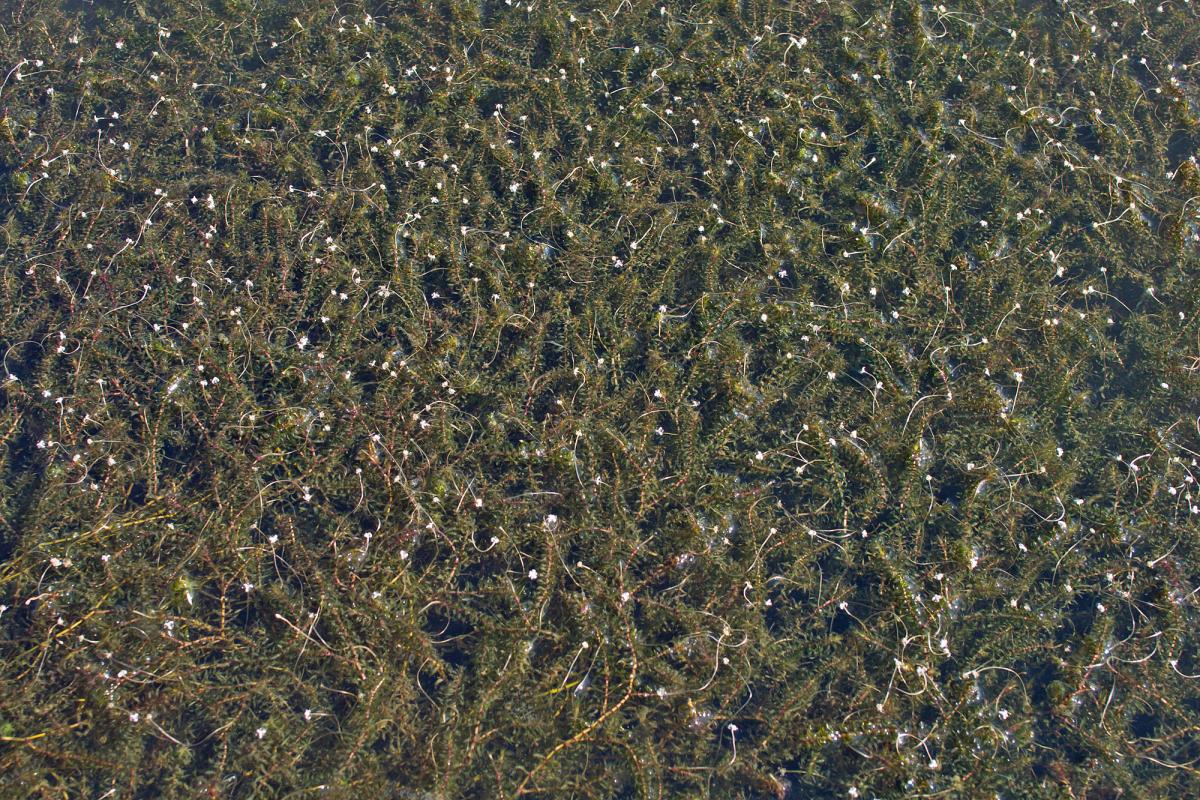 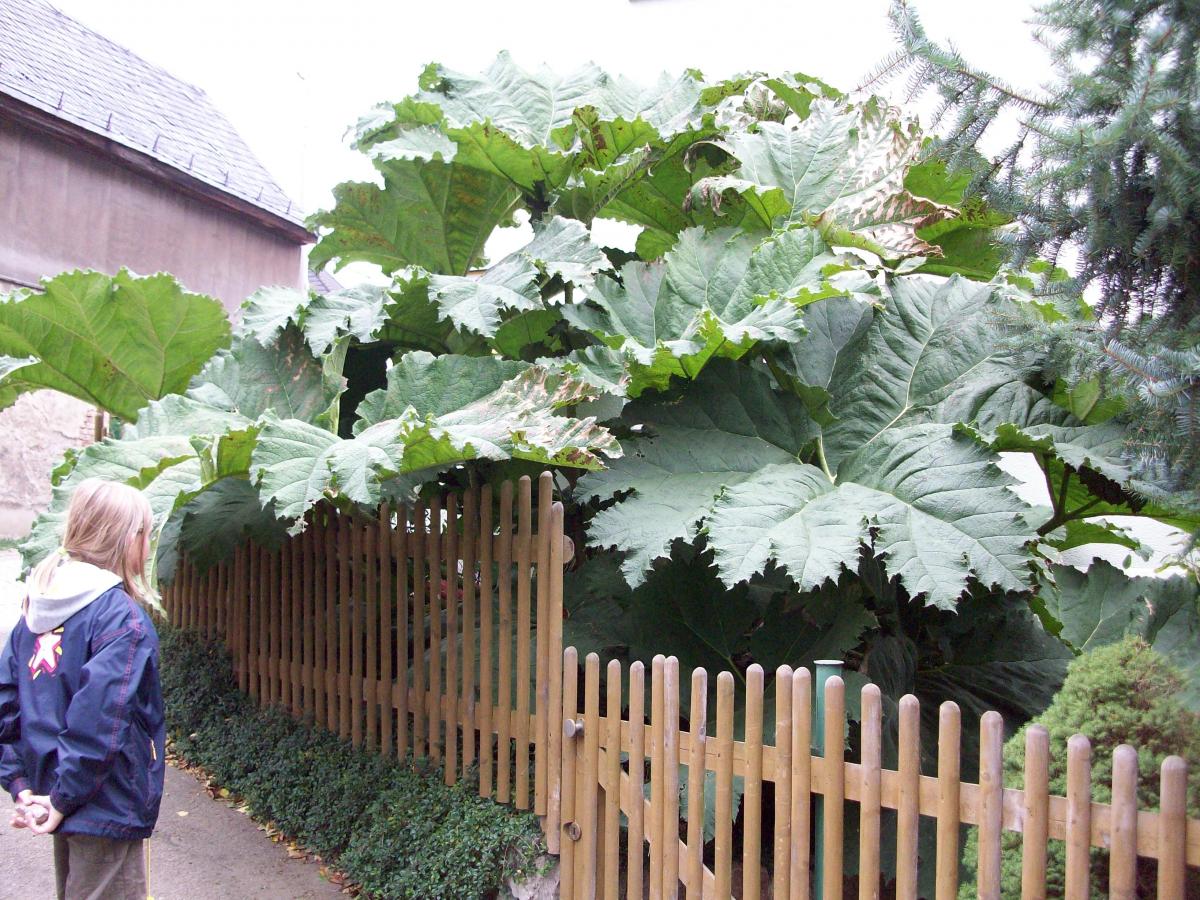 Chilean rhubarb (Gunnera tinctoria) can establish in moist habitats where it forms dense colonies that out-shade or suppress native species. 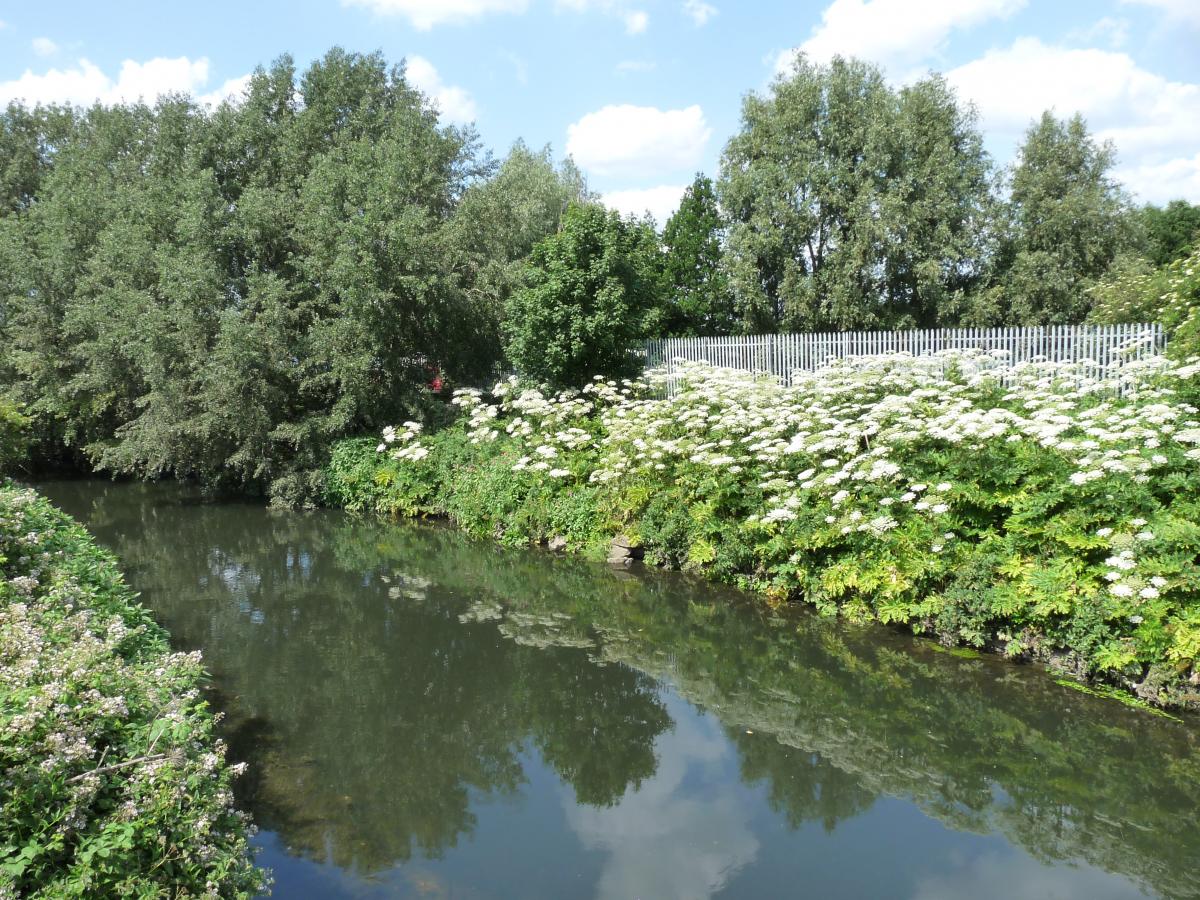 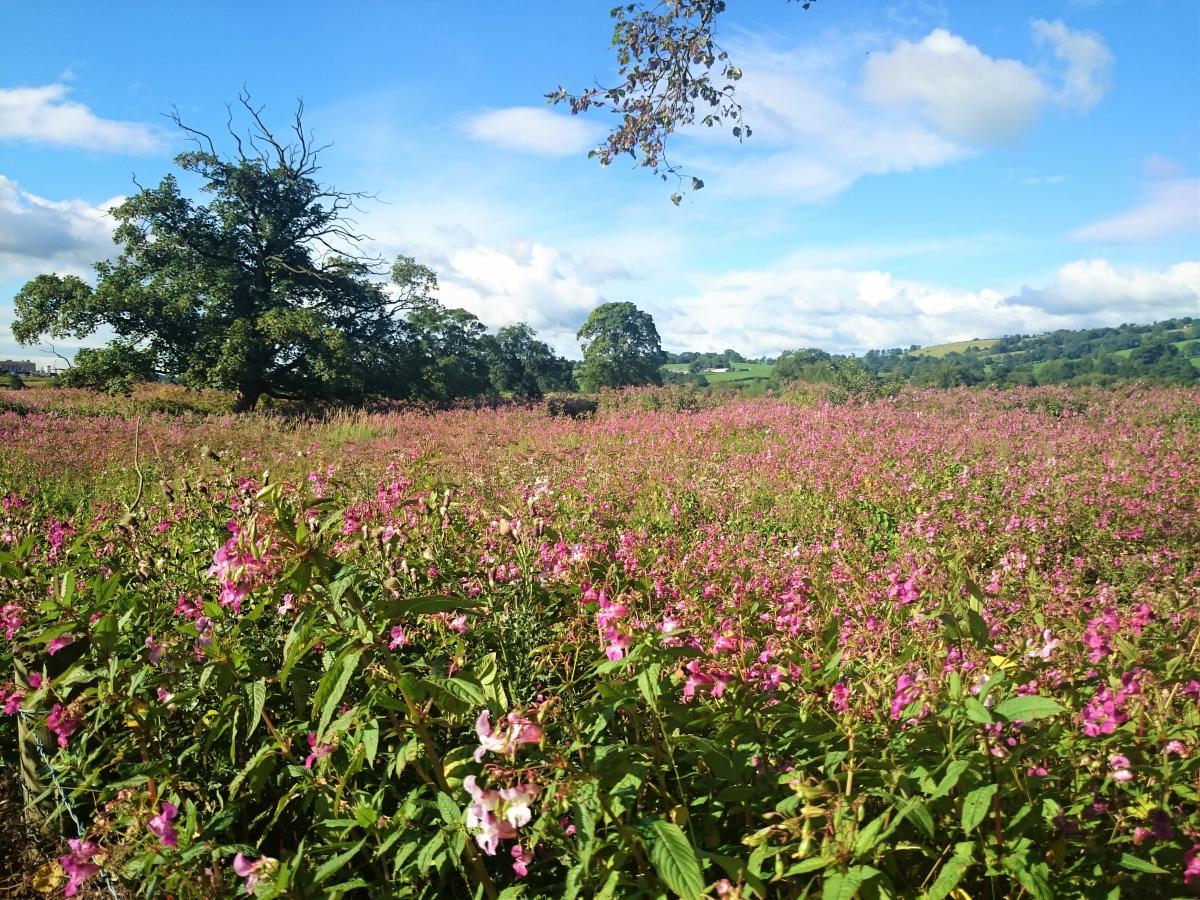 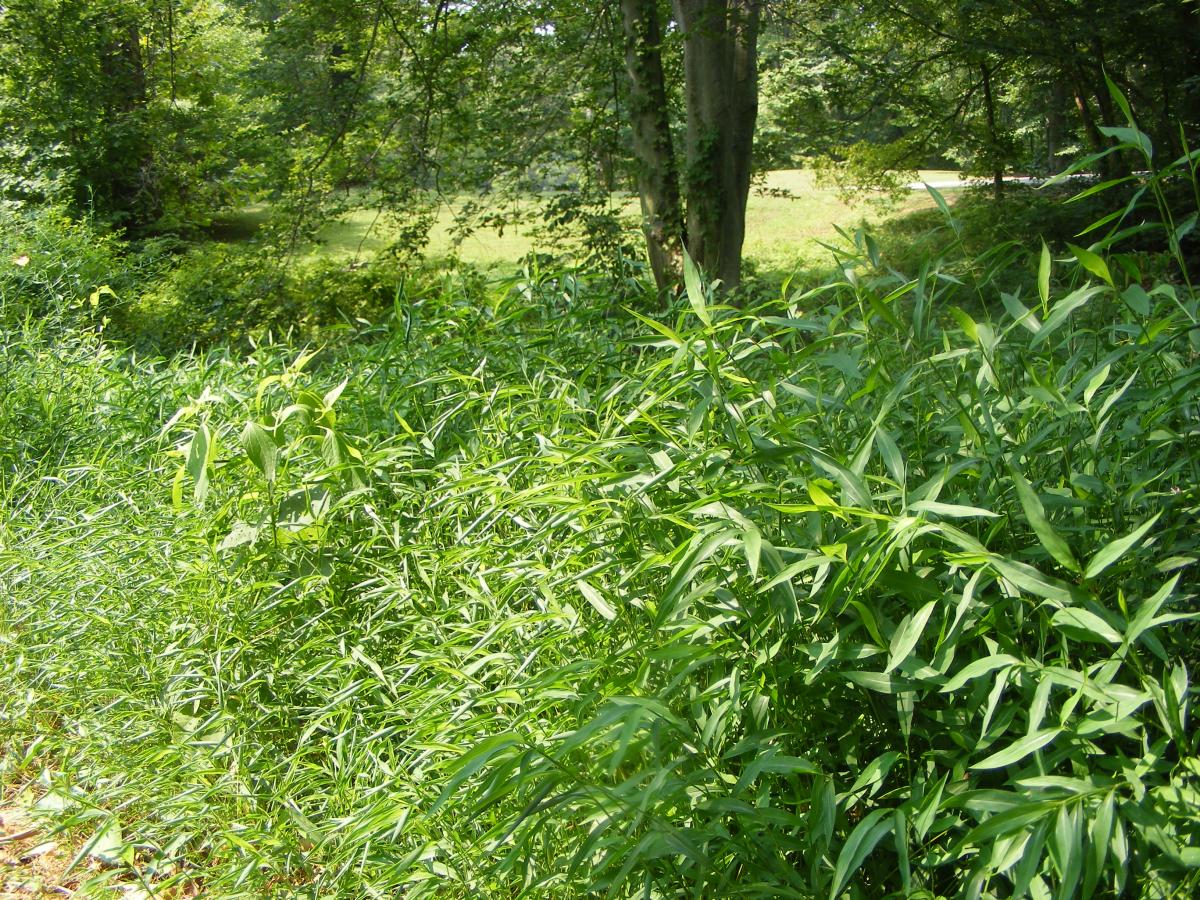 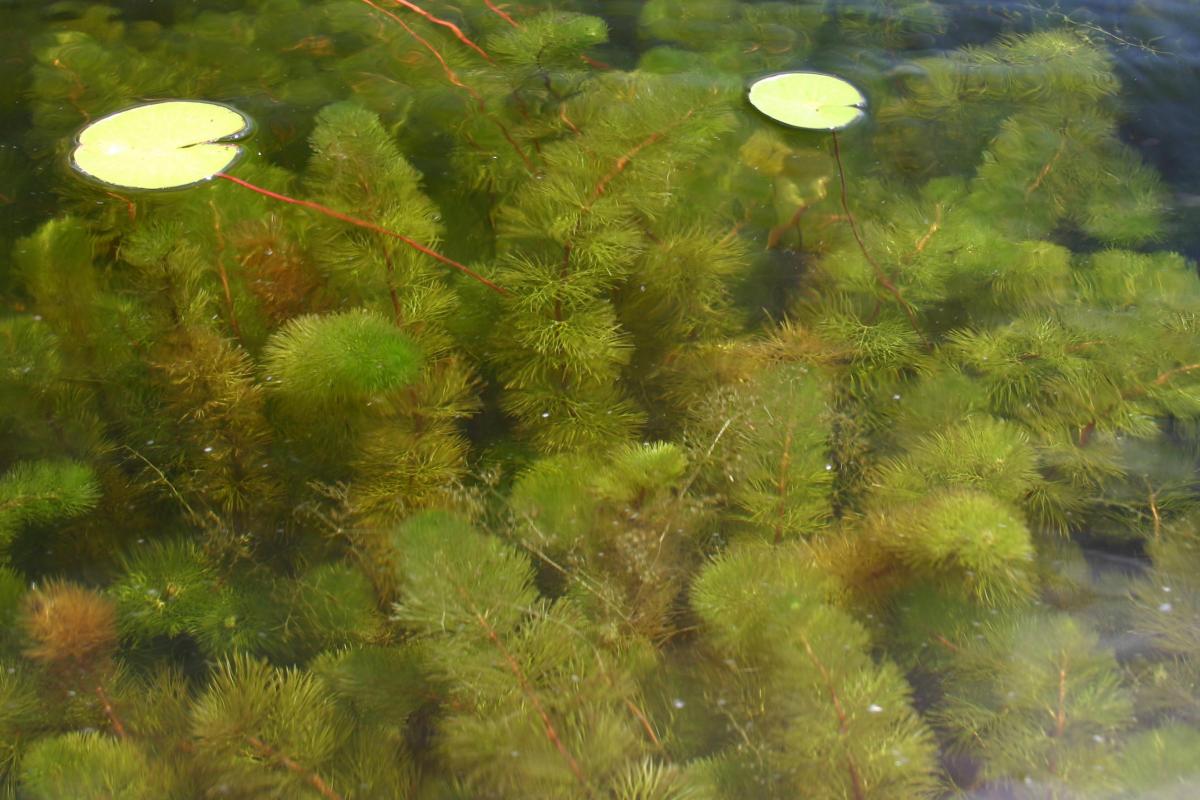 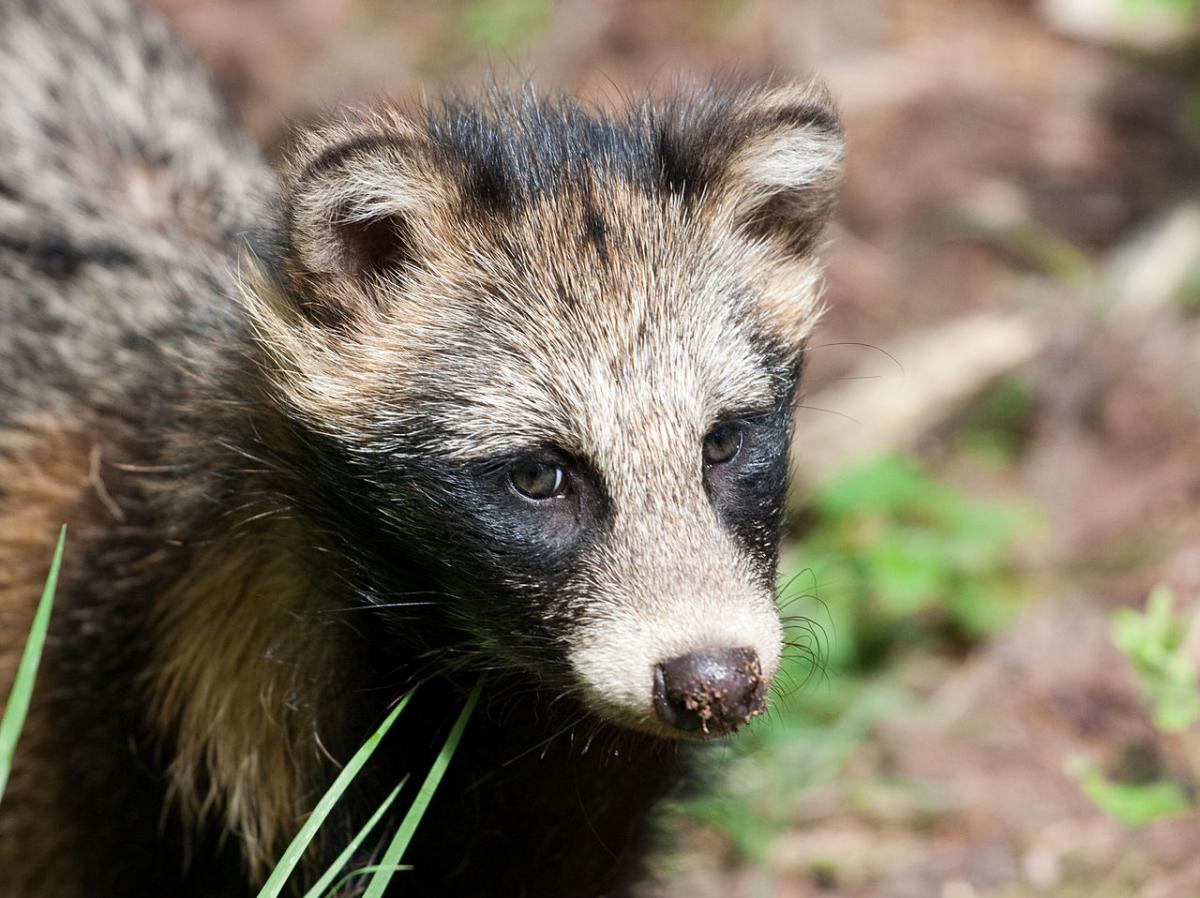 The raccoon dog (Nyctereutes procyonoides) is an invasive carnivore of small vertebrates, and also competes with native carnivores. 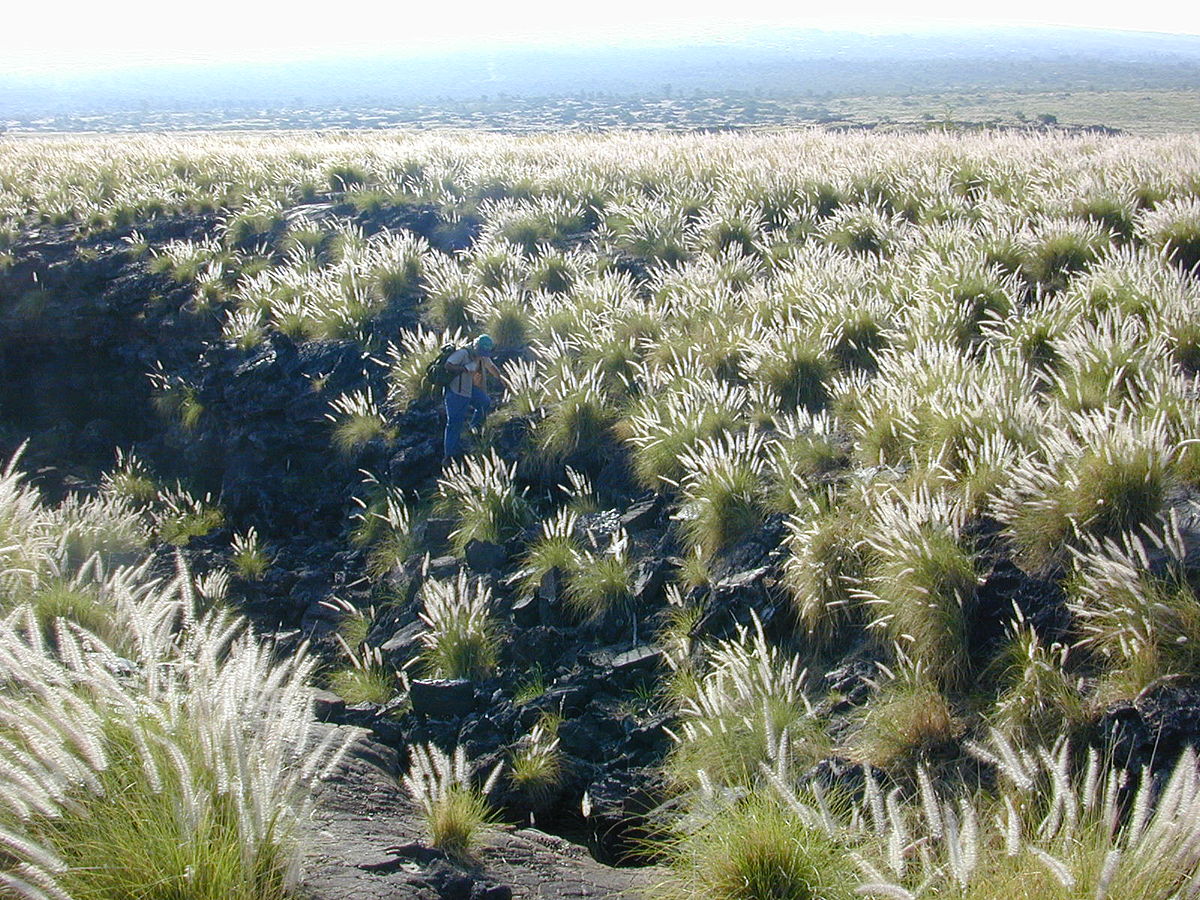 Crimson fountain grass (Pennisetum setaceum) is an invasive species of dry grasslands where it forms monocultures, outcompeting native plants by reducing availability of water and nutrients.

IAS are species that have been introduced or escaped into areas outside of their natural range through human intervention and have negative impacts upon biodiversity, ecosystem services or human well-being. Most species that are introduced to new areas do not become invasive, however those that do can have huge environmental, economic and social impacts. Established IAS are known to be the second biggest driver of biodiversity loss globally and cost European economy at least €12.5 billion per year due to their impacts to fisheries, agriculture, forestry and human health.

Preventing IAS from arriving, or escaping into the wild, in the first place is the most cost effective way of managing them. The EU Regulation on IAS, which the list falls under, focuses especially on prevention, banning the import, keeping, breeding, growing, transport, selling, or releasing into the environment[1] of IAS listed as of Union concern. The regulation also requires that Member States develop early detection and rapid response measures so that IAS of Union concern are eradicated before they can establish, and for those that are already widespread, their impacts to biodiversity, ecosystem services, on human health, and the economy need to be minimised.

“The inclusion of these invasive alien species to the Union’s list is encouraging progress in the implementation of the EU Regulation on IAS; the list includes species of which some are still very localised in Europe, whilst others are high impact widespread species that require coordinated action, as well as two invasive mammals that have been brought into Europe for their fur. This decision can prevent the impact of some of the most harmful invasive species affecting European biodiversity,” says Piero Genovesi, Chair of the IUCN Species Survival Commission Invasive Species Specialist Group.

These 12 new IAS of Union concern are the first to be added to the original list of 37 animals and plants, which were agreed to in 2016, one year after the EU Regulation came into force and now brings the list to 49 species in total. By continually adding new species to the list, the EU is able to respond to new threats, which is particularly important in the face of climate change as it may allow some species to establish and become invasive.

“The environmental and socio-economic impacts of IAS can be very severe, and the number of new introductions around the world are sadly showing no signs of slowing down. There is therefore, an urgent need for policies, such as the EU Regulation on IAS, to be developed and effectively resourced globally. Such measures underpin progress not only towards achieving the EU Biodiversity Targets, but also towards internationally agreed priorities such as the UN Sustainable Development Goals and the Convention on Biological Diversity,” says Luc Bas, Director of IUCN’s European Regional Office.

This commitment by EU Member States to increase their IAS measures is in line with the recent call for urgent action on IAS made by IUCN Members through the Honolulu Challenge. This global initiative, established in 2017 and supported by the European Commission, calls for commitments from governments, organisations and the private sector to develop measures to address IAS in order to protect biodiversity and human well-being from their impacts.

[1] Though exceptions can be made for research, or ex-situ conservation activities, and for reasons of compelling public interest including those of a social or economic nature.

EU Regulation 1143/2014 on invasive alien species entered into force on 1 January 2015. This Regulation seeks to address the problem of invasive alien species in a comprehensive manner so as to protect native biodiversity and ecosystem services, as well as to minimize and mitigate the human health or economic impacts that these species can have. The Regulation foresees three types of interventions: prevention, early detection and rapid eradication, and management.

The 12 species added to the list of invasive alien species of Union concern:

[1] Though exceptions can be made for research, or ex-situ conservation activities, and for reasons of compelling public interest including those of a social or economic nature.