For the first time, a total of 490 habitats across 35 countries in Europe have been assessed to determine their risk of collapse. The European Red List of Habitats, initiated by the European Commission, benefited from the knowledge and expertise of over 300 experts who reviewed the current status of all European natural and semi-natural terrestrial, freshwater and marine habitats. 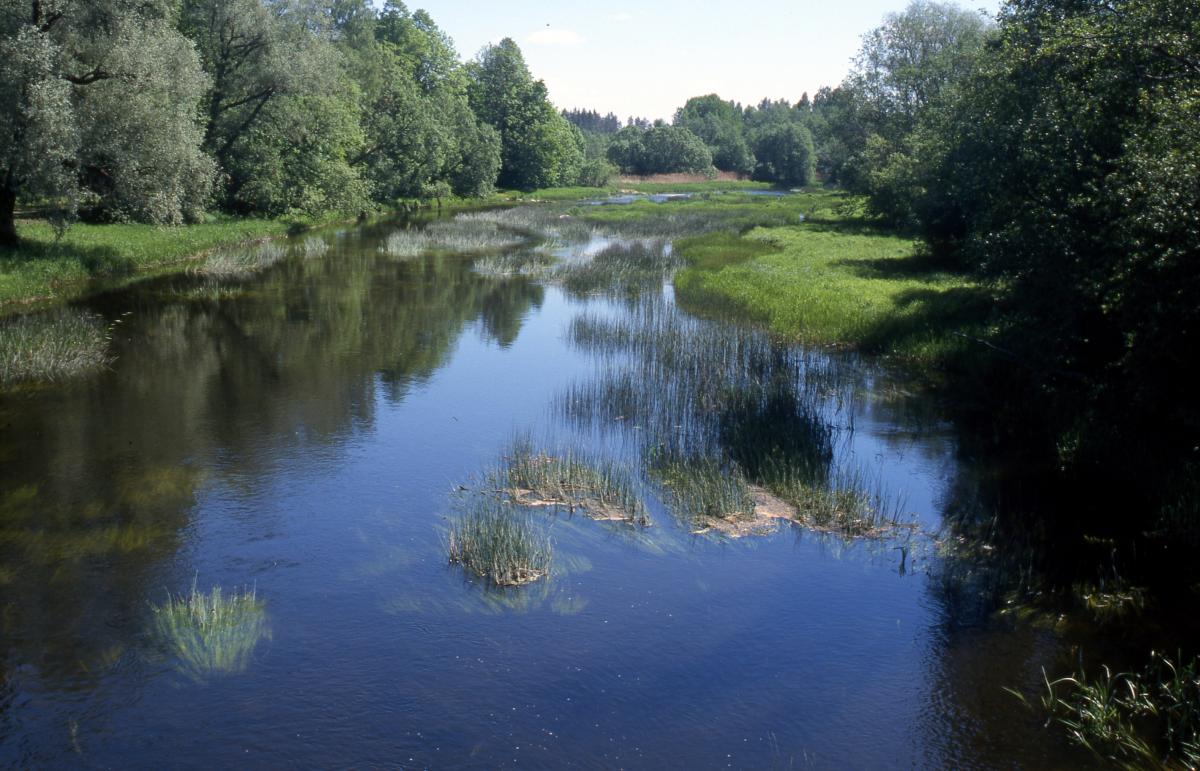 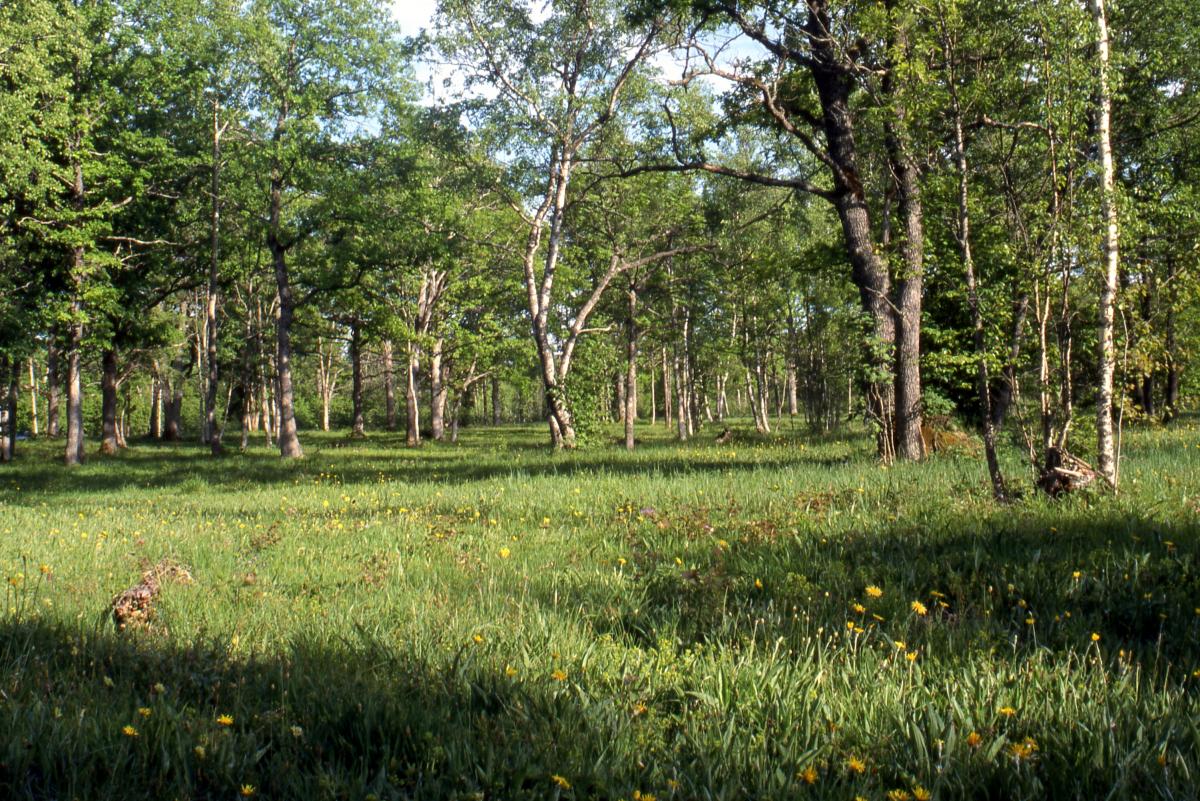 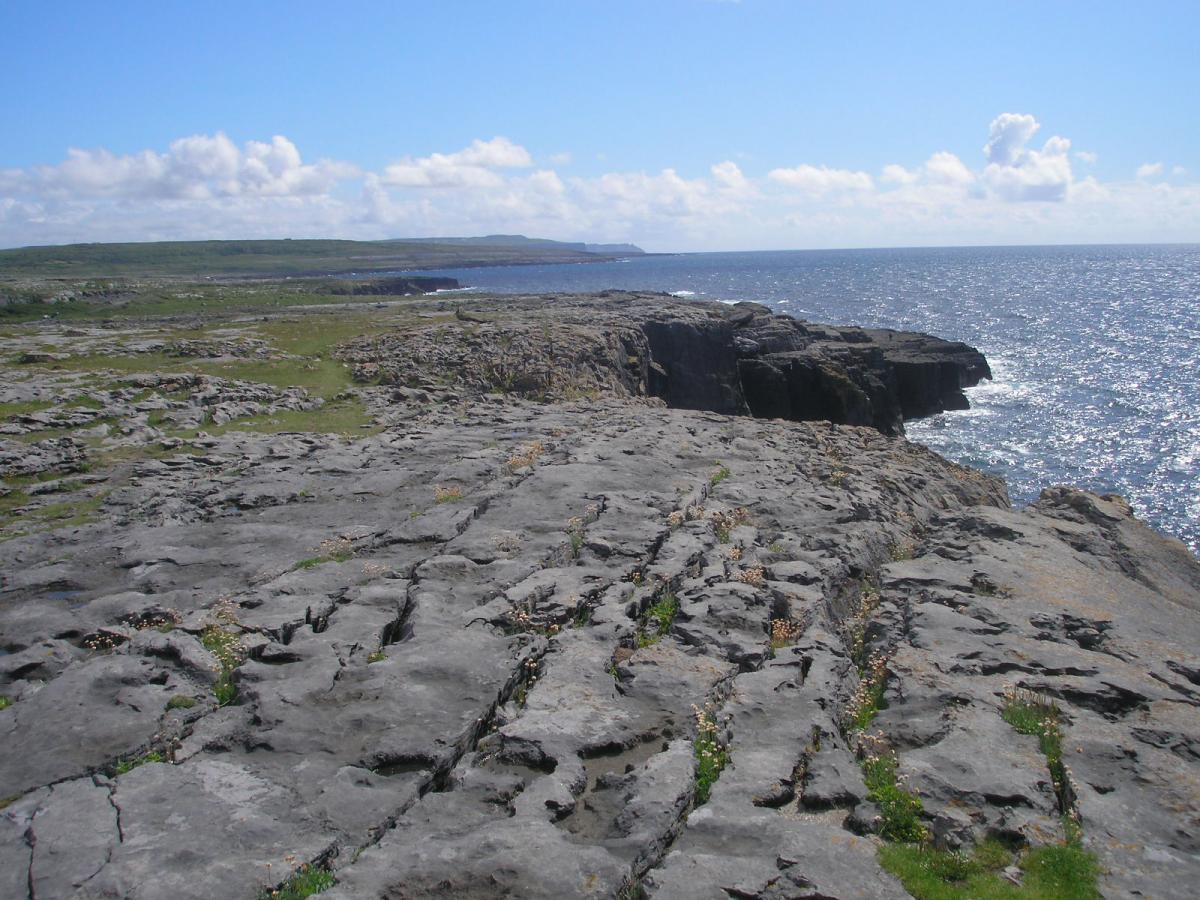 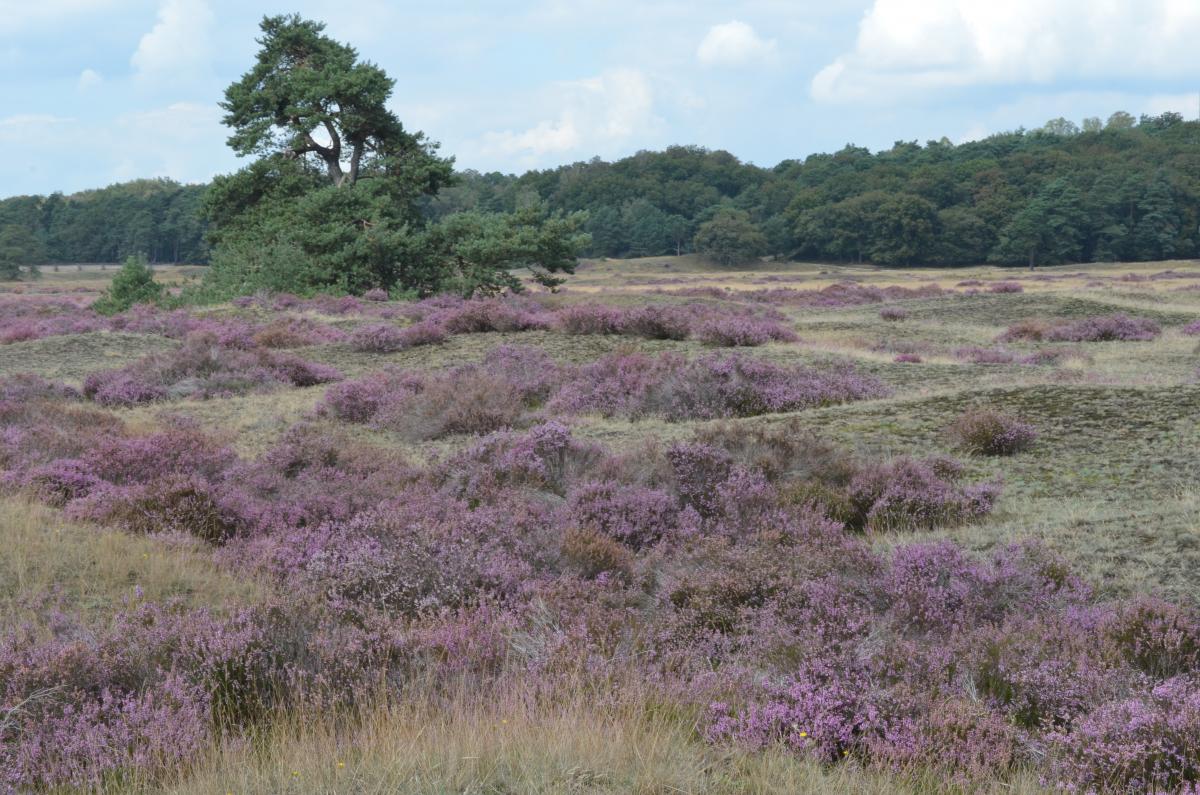 The assessment reveals that over a third of all land habitats are currently under threat, including more than three-quarters of bogs, over half of grasslands, and almost half of Europe's lakes, rivers and coasts. Forests, heaths and rocky habitats are overall less threatened, but remain of great concern. In Europe's neighbouring seas, mussels and seagrass beds and estuaries are threatened. Nearly a third of marine habitats in the Mediterranean Sea are at risk of collapse, as well as almost a quarter in the North-East Atlantic. Some habitats, particularly in the Black Sea, remain poorly studied and their status could not be determined.

“The European Red List of Habitats lays a foundation for future analyses that can contribute to the global IUCN Red List of Ecosystems, which is currently being worked on,” said Ed Barrow, Director, IUCN Global Ecosystem Management Programme. “As such, this effort is an important contribution for both assessing and monitoring European nature conservation and contributing to global efforts on ecosystem risk assessments.”

Numerous threats to Europe's habitats are causing a decline in both their health and extent. Land-use change from intensive farming, urbanisation and associated infrastructure development as well as drainage, pollution and invasion of alien plant and animal species all pose major threats to land-based habitats. Europe's seas are mostly threatened by pollution, nutrient enrichment, destructive fishing practices and coastal defence development. Some terrestrial and marine systems also show evidence of the damaging effects of climate change, with signs that these will likely worsen in the future.

European habitats are not just important for their intrinsic value but also for the vital ecosystem services they provide, such as soil protection, carbon capture, food provision and mitigation of the impacts of global warming.

"This first assessment is an important step towards a better understanding of the state of Europe's habitats," said Luc Bas, Director, IUCN European Regional Office." The Red List of Habitats aims to inform and help improve the implementation of EU policies such as the Nature Directives."

The European Red List of Habitats was coordinated by a partnership between Wageningen Environmental Research (Alterra), IUCN, NatureBureau and consultants Susan Gubbay and John Rodwell.

More information and access to the publications are available here.