The next decade is critical for tackling climate change and significantly reducing the costs on future generations. The Paris Agreement adopted in 2015 was a key milestone towards setting more ambitious targets and taking a long-term perspective to escape irreversible damage. Yet, five years later, decisions on transformative climate actions are increasingly pushed into the far distance, to be considered by those who are either not yet born or too young to make high-level decisions. 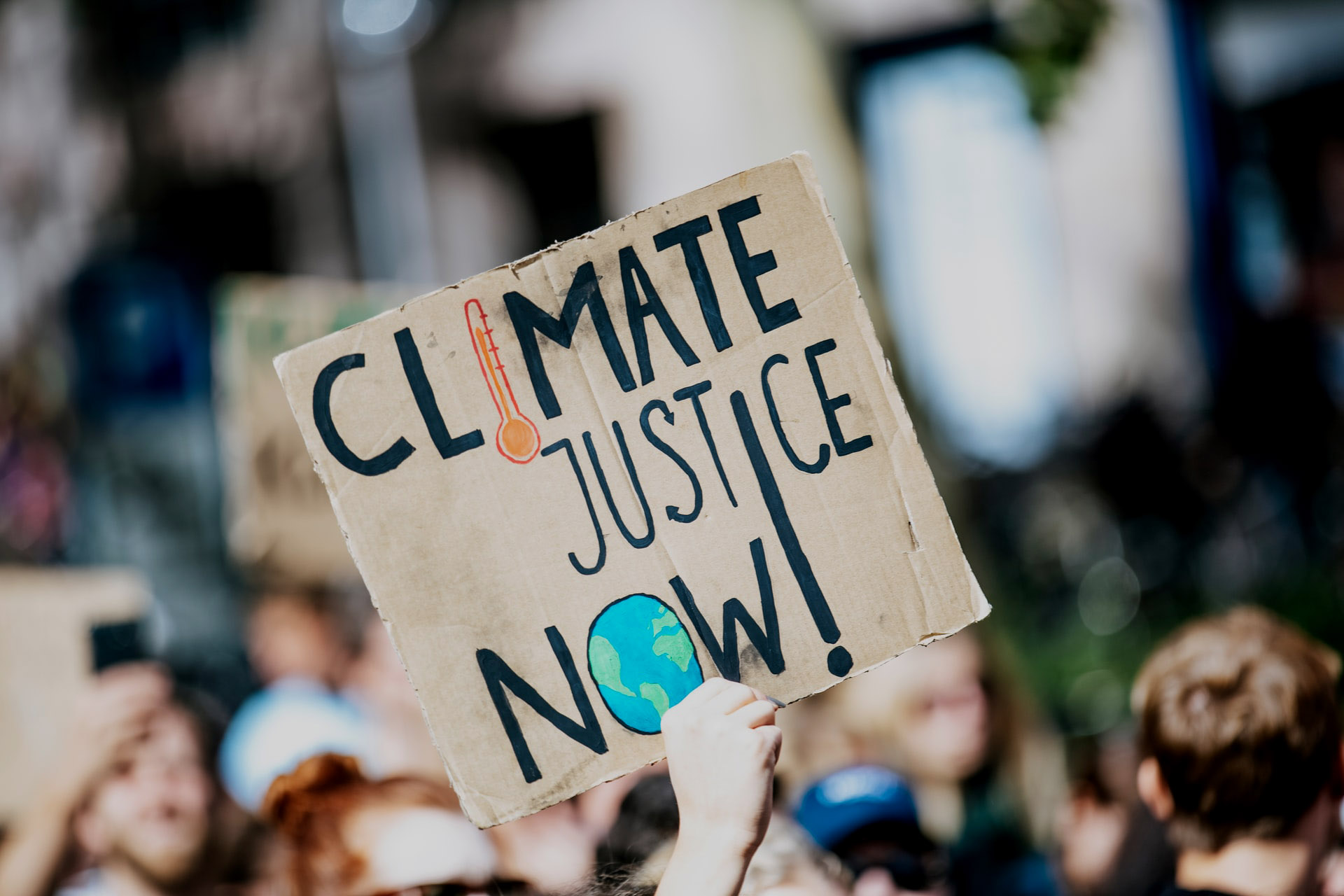 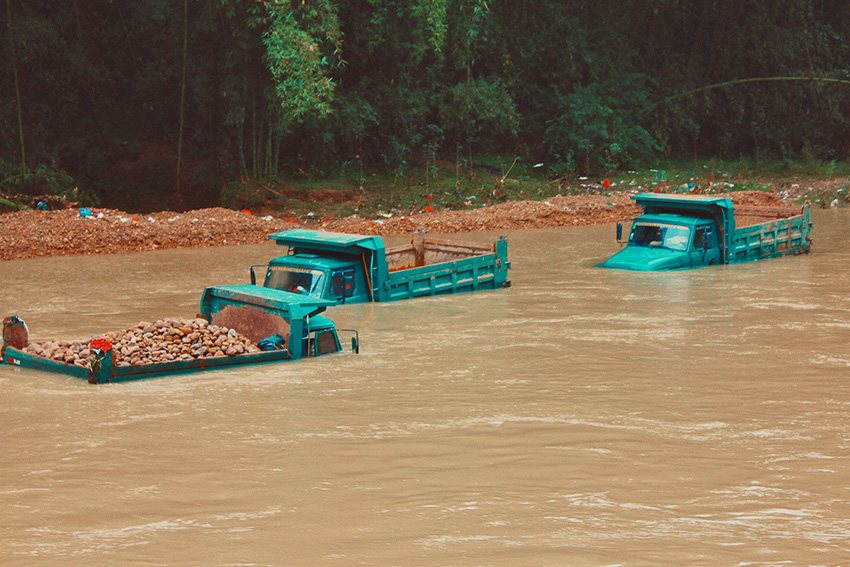 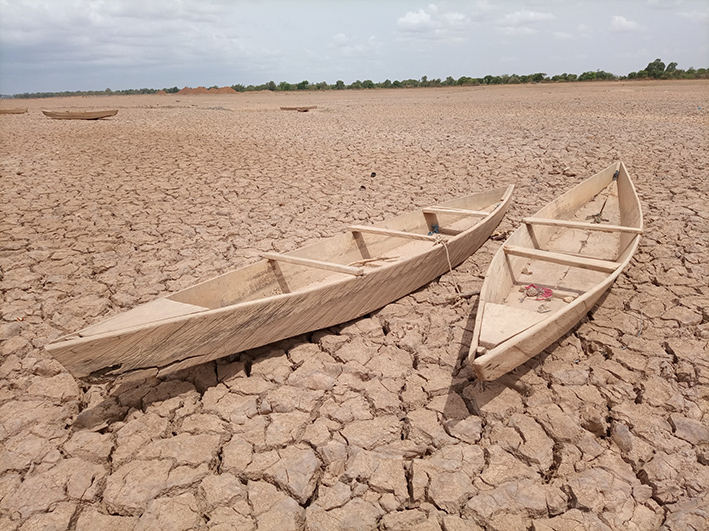 Boats in a dried out lake, Burkina Faso 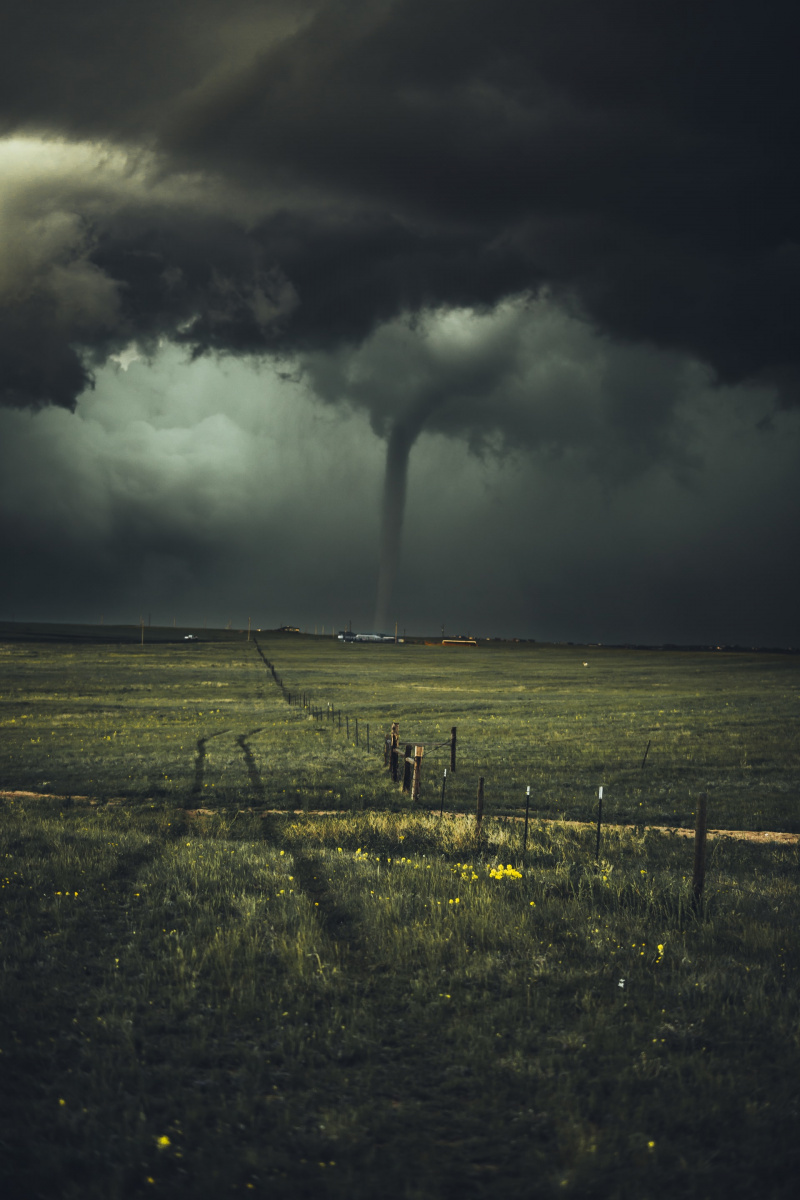 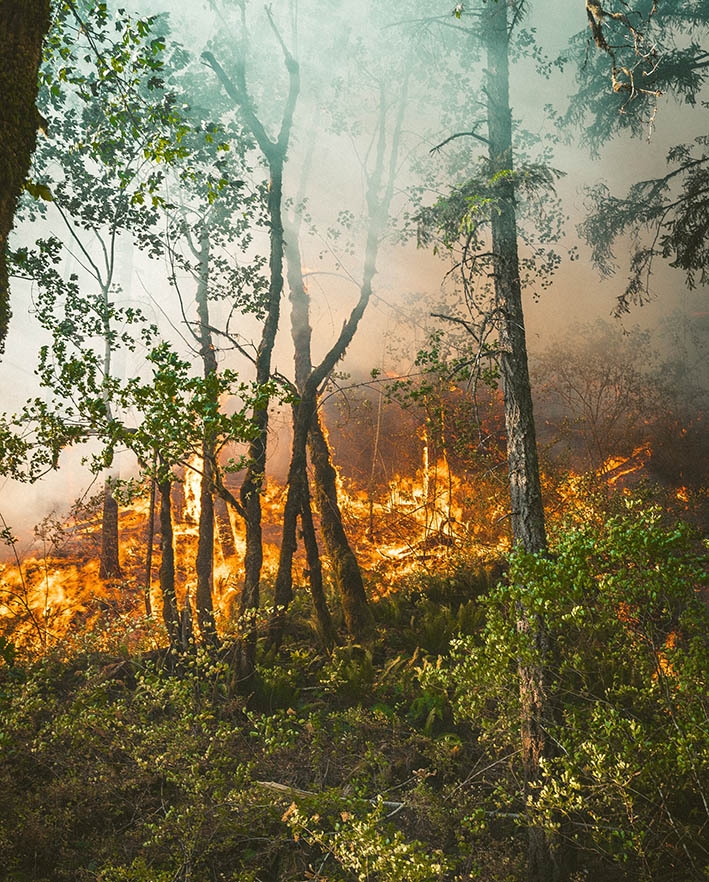 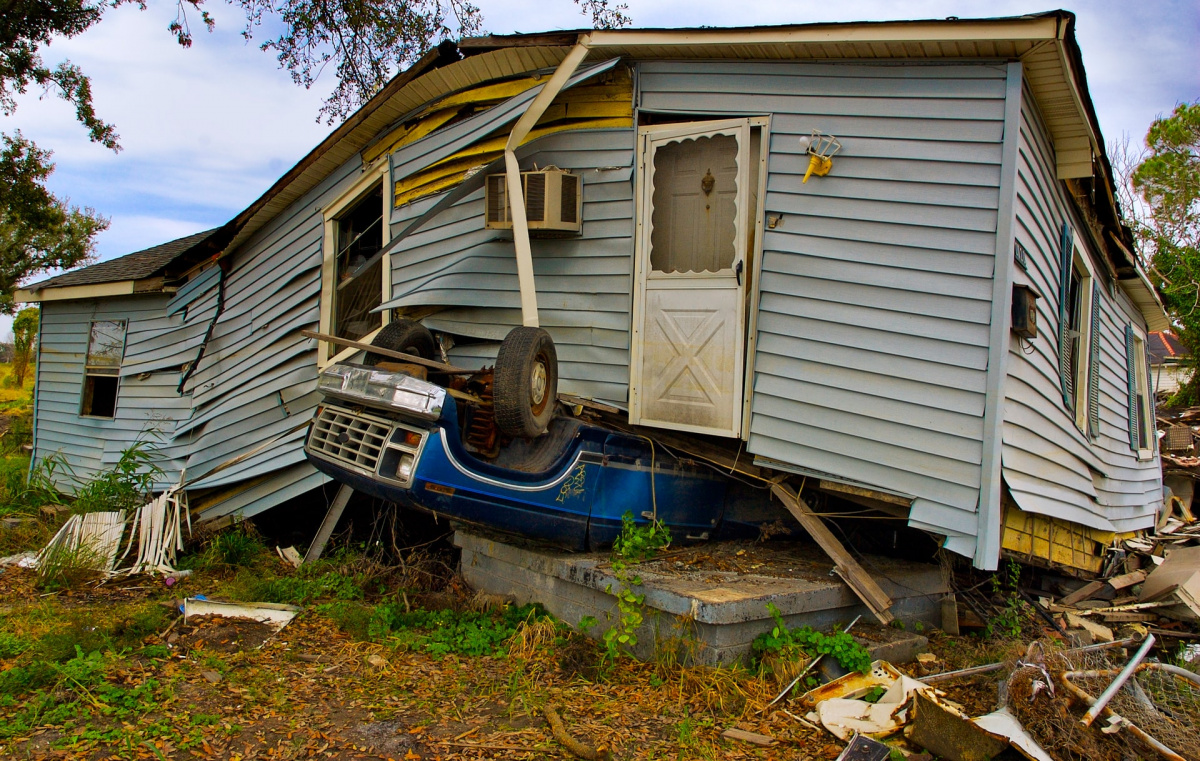 House and car destroyed by hurricane and floods 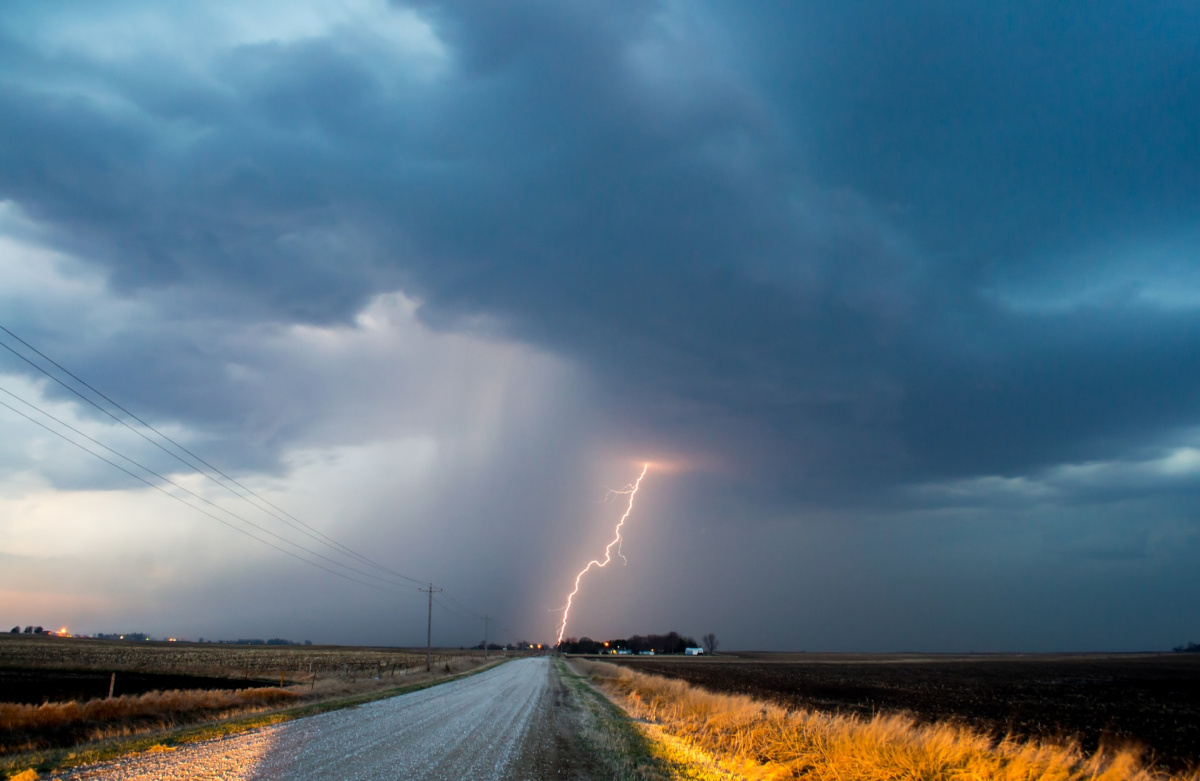 While the COVID-19 pandemic shifted our collective attention towards the health crisis and related social issues, recent events, such as the heat dome over parts of North America, fires, and the devastating floods in Europe, reinforce the level of urgency required to halt global warming. Youth in particular continues to challenge world leaders to protect their future and that of their children – in political fora and increasingly in courts.

As youth are finding their voice, asserting their rights and increasing political pressure, the issue of intergenerational justice can no longer be ignored. But what can be done in instances where political will alone does not deliver concrete climate action or the proposed measures do not go far enough to safeguard future generations?

An increase in lawsuits and the leadership of the courts

More and more, courts across the globe are stepping in to close such climate change action gaps by calling on the individual responsibility of states and private sector companies to intensify efforts towards the collective pursuit of a more sustainable tomorrow. In doing so, courts are showing leadership in promoting equity and human rights, protecting current and future generations.

In the landmark case State of the Netherlands v Urgenda, the Dutch Supreme Court ruled in 2019 that the Netherlands must reduce its greenhouse gas emissions by at least 25% by the end of 2020 compared to 1990. The judgement called on the European Convention on Human Rights (ECHR) Article 2 (the right to life) and Article 8 (the right to respect for private and family life) to justify the positive obligation of the state to take measures that reduce real and immediate risks that could jeopardise the welfare of Dutch residents, even if such impacts would only materialise a few decades from now.

The Urgenda case should not remain the only such case calling a state into action. Earlier this year, the German Constitutional Court ruled that the German Federal Climate Law (Klimaschutzgesetz) violates the constitutional freedoms of future generations, enshrined in the Basic Law of Germany. The court emphasised the state’s duty of protection and its obligation to take climate action without placing an unreasonable burden on young people and future generations. Instead such burden must be spread proportionately across generations. The court further held that the Basic Law necessitates to “treat the natural foundations of life with such care and to leave them in such condition that future generations who wish to carry on preserving these foundations are not forced to engage in radical abstinence.”

The protection of fundamental rights, whether of people living today or those who will follow, is no longer an unusual link to be made when calling on a state’s responsibility for concrete climate action. A recent court ruling demonstrates that a similar rationale also extends to private companies. The District Court of the Hague in the case Milieudefensie v Royal Dutch Shell held that Royal Dutch Shell has an individual obligation to reduce CO2 emissions based on an established standard of care. While Shell is likely to appeal the ruling, it nevertheless pays testimony to the role of law in calling the private sector into action to respect the human rights of current and future generations. This and other rulings constitute major wins for all generations and will likely encourage similar litigation elsewhere. They may also inspire political and more ambitious action to tackle the climate crisis.

A call for action on intergenerational climate justice

The narrative around intergenerational climate justice, respect for and protection of human rights to hold those contributing to climate change accountable, is a powerful way to attach legal responsibility to actors who fail to play their part in mitigating climate change. These recent court cases put the spotlight on existing legal frameworks that already provide important safeguards. They also confirm the readiness and confidence of courts to enforce the independent obligations of states and, more recently, private companies to take concrete action against climate change.

The climate crisis is advancing at a rapid pace. Therefore, relying on future litigation and the leadership of the courts to call states and other actors into action on climate change is not a realistic option. To protect the freedoms of future generations, action must be taken today. With the Climate COP 26 under the umbrella of the United Nations Framework Convention on Climate Change (UNFCCC) around the corner, the international community has the opportunity to renew and set more ambitious climate targets supported by tangible and immediate action. The voices of youth will certainly play a critical role in this regard, holding political leaders accountable and, if needed, taking legal action to enforce intergenerational rights.

IUCN is actively facilitating youth engagement, including on climate change issues. The IUCN Global Youth Summit that took place in April 2021 held a series of Youth Speak sessions that resulted in concrete calls for action. These include, for instance, embedding youth into all stages of decision-making to better cultivate, identify and utilise creative solutions for climate action and environmental policy, and recognising corporations as international actors that must be held accountable for environmental destruction. An outcomes document is currently being prepared that will be presented at the IUCN World Conservation Congress in September 2021.