The pervasive nature and scale of land degradation is currently undermining the well-being of two fifths of humanity, according to an IUCN co-authored assessment of global land degradation and restoration. 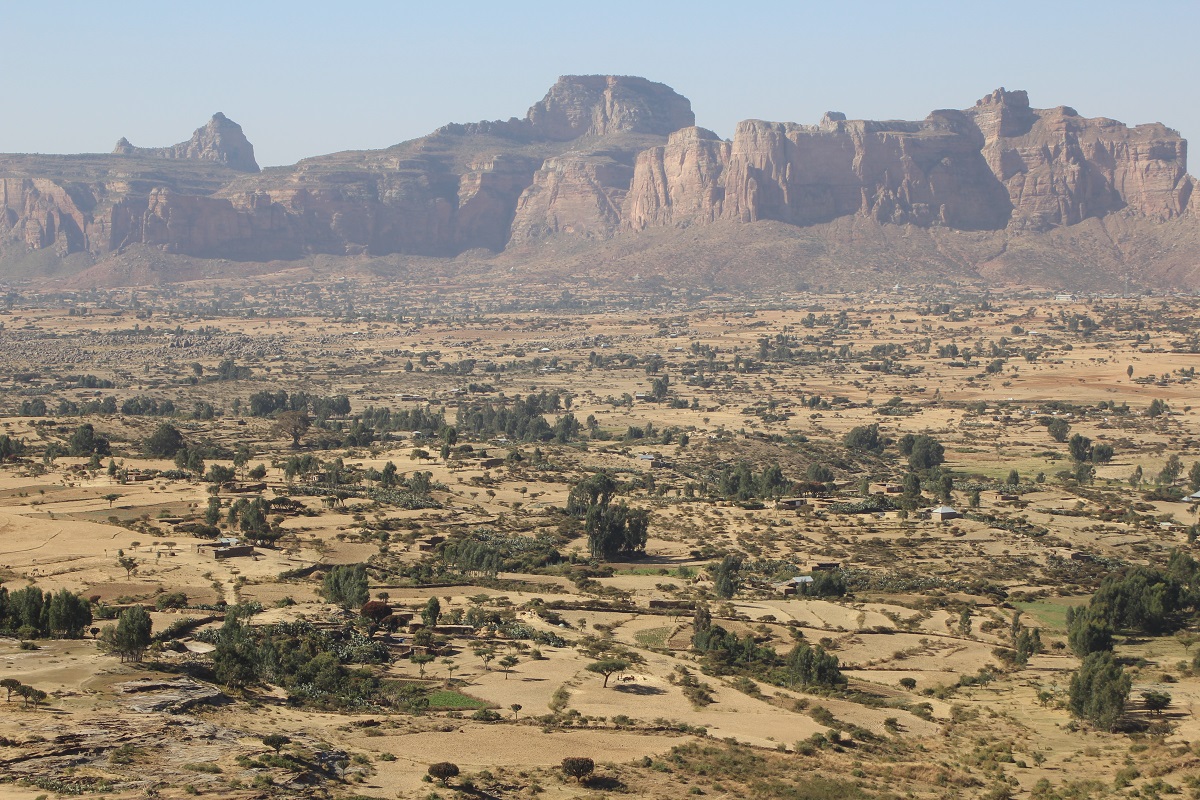 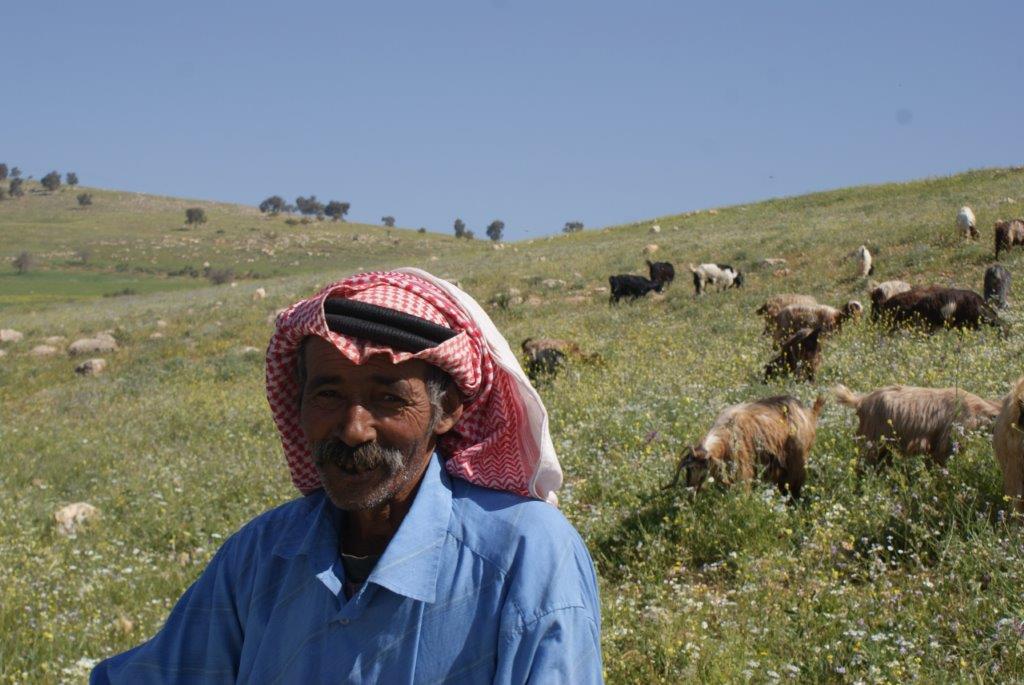 The Land Degradation Assessment Report, produced by Intergovernmental Science-Policy Platform on Biodiversity and Ecosystem Services (IPBES), is the first comprehensive examination of the global status and trends in land degradation. It drew on more than 3,000 scientific papers, government reports, and indigenous and local knowledge sources, and involved over 100 leading experts from 45 countries. The report was approved by 129 countries at the Sixth Plenary of IPBES in Medellín, Colombia.

The assessment reveals that land degradation – the loss of the integrity and productivity of the land – already has far reaching implications, impacting food, water and energy supply, as well as the livelihoods of at least 3.2 billion people (two fifths of the world’s population), especially marginal groups and the poor. Land degradation decreases global food yields, causes biodiversity loss and hampers the delivery of ecosystem services such as water provision.

Land degradation is also a major contributor to climate change, including through the release of carbon stored in soils. Between 2000 and 2009, land degradation was responsible for annual global emissions of 3.6–4.4 billion tonnes of carbon dioxide, and further losses of 36 gigatons of carbon from soils, especially from sub-Saharan Africa, is projected by 2050. Climate change will cause more frequent and intense droughts, floods and other extreme weather events. Four fifths of the world’s population already live in areas where there is a threat to water security. There will also be changes in the distribution of invasive species, pests and pathogens, affecting human health.

Land degradation is largely driven by increasingly high global consumption patterns and unsustainable production, placing ever greater demands on land. Governments, through policies and laws, prioritise food production and infrastructure to meet this demand at the expense of natural systems, whose existence is crucial for continued human well-being.

“We need more constructive dialogue between the agriculture, water, energy, housing and forestry sectors on sustainable land use, which takes into account biodiversity and maintaining ecosystem functionality,” says Jonathan Davies, Coordinator of IUCN’s Global Drylands Initiative and Lead Author of Chapter 7 of the assessment. “Understanding the value of farmlands in preserving healthy soils can be a way to begin this dialogue. These sectors can then collaborate in ways that deliver benefits to both biodiversity and to human well-being, for example, through scaling up sustainable farming practices such as minimising tillage and planting trees alongside crops.”

The report maintains that increasing transparency and access to information by governments, public institutions and businesses regarding the impacts of consumer goods and traded commodities will increase public awareness and foster calls for sustainable land management. Reducing food waste, addressing unregulated trade and controlling subsidies, are also suggested to enable the sustainable and long-term stewardship of land.

“Indigenous and local communities also have great contributions to make towards reversing land degradation and restoring ecosystems,” says Judith Fisher, Chair of the IUCN CEM Ecosystems and Invasive Species Specialist Group and Coordinating Lead Author of Chapter 1 of the assessment. “The establishment of the IPBES participatory mechanism which recognises the importance of communities in the conservation and sustainable use of ecosystems provides a blueprint to help governments integrate indigenous and local knowledge in efforts to conserve healthy soils.”