There is a need to protect the Vjosa River Valley along its full length, including its tributaries - confirms the new IUCN WCPA authored study. 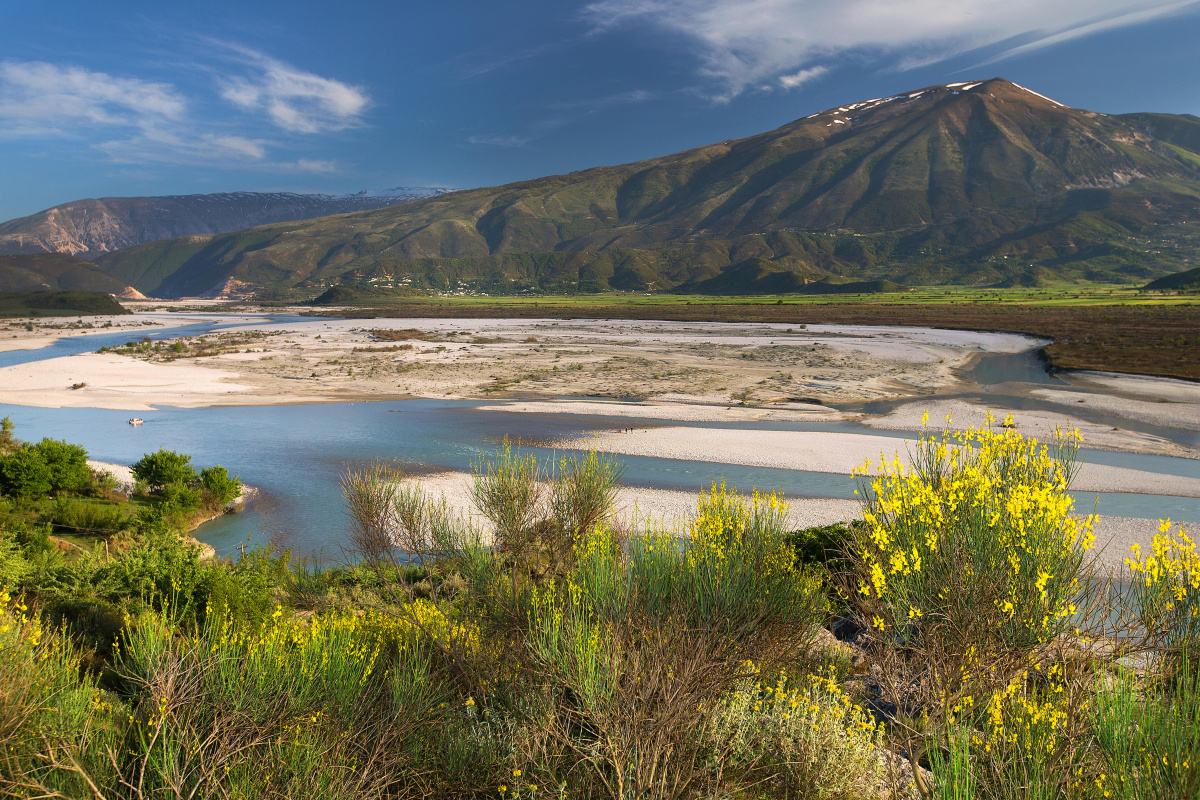 The Protection study of the Vjosa River Valley based on IUCN protected area standards provides insight into the rationale and feasibility of declaring a protected area for the Vjosa Valley, along with the management objectives and associated protected area categories that would ensure the conservation of its key values. Authored by Dr Andrej Sovinc, IUCN WCPA Regional Vice-Chair Europe, it is expected to assist the Albanian government to apply consistent protection under national legislation.

To preserve the river’s biodiversity, scenic values and traditional land use activities, the Study identified several options for the protected area designation, including as a national park. Applying the IUCN Protected Area Standards is vital for the future of the valley, as they would guide long-term protection and ensure sustainable land use. The recommendations would provide for biodiversity conservation, development of green tourism and sustainable agriculture while acknowledging the socio-economic needs and traditional practices of local communities.

Located in the transboundary area of Albania and Greece, the Vjosa River has a free-flowing course of over 270 kilometres, from its sources in the Pindos Mountains of Greece to the Adriatic Sea in southern Albania. The catchment area covers 6,704 km², around two-thirds of which is in Albanian territory.

The river valley contains a unique set of ecosystems and species, including:

Additionally, the whole river corridor is important for migratory species, especially as a site for spawning and/ or breeding of aquatic fauna. 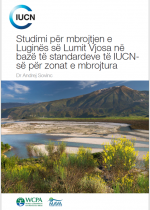 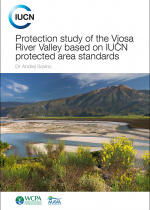