Cold Winter Deserts in Kazakhstan, Turkmenistan and Uzbekistan are among six globally significant biodiversity sites in Central Asia that could potentially qualify for World Heritage status, according to a new report launched today by IUCN, the official advisor on natural World Heritage. 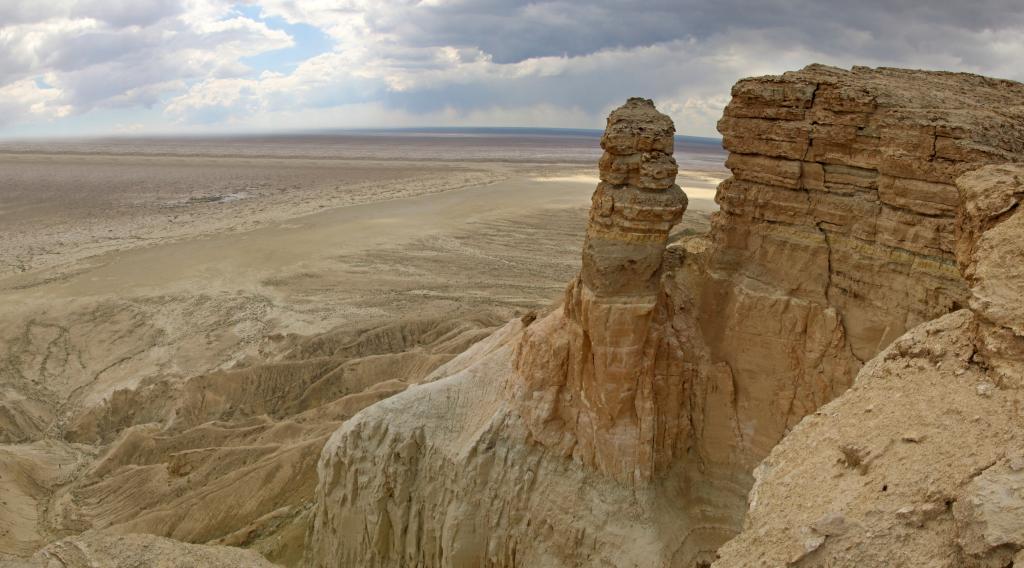 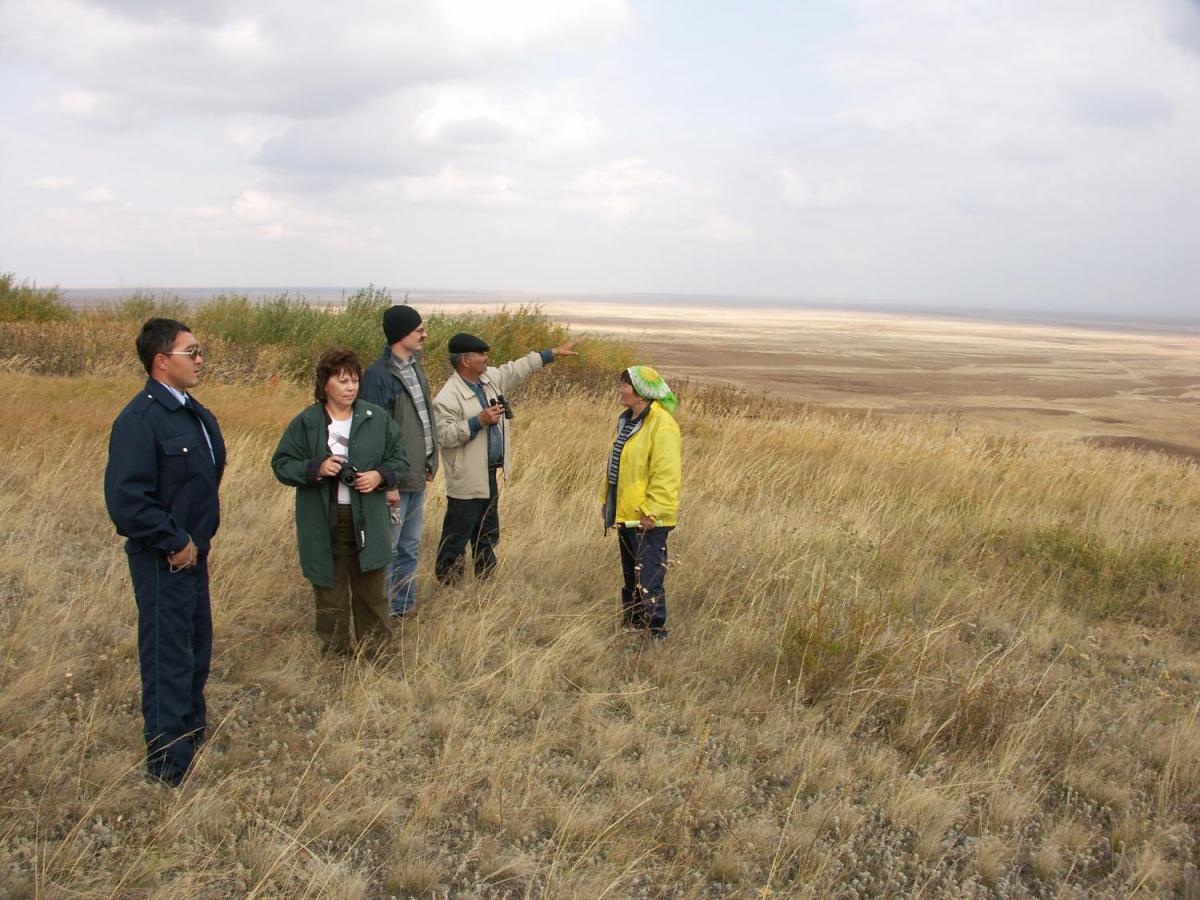 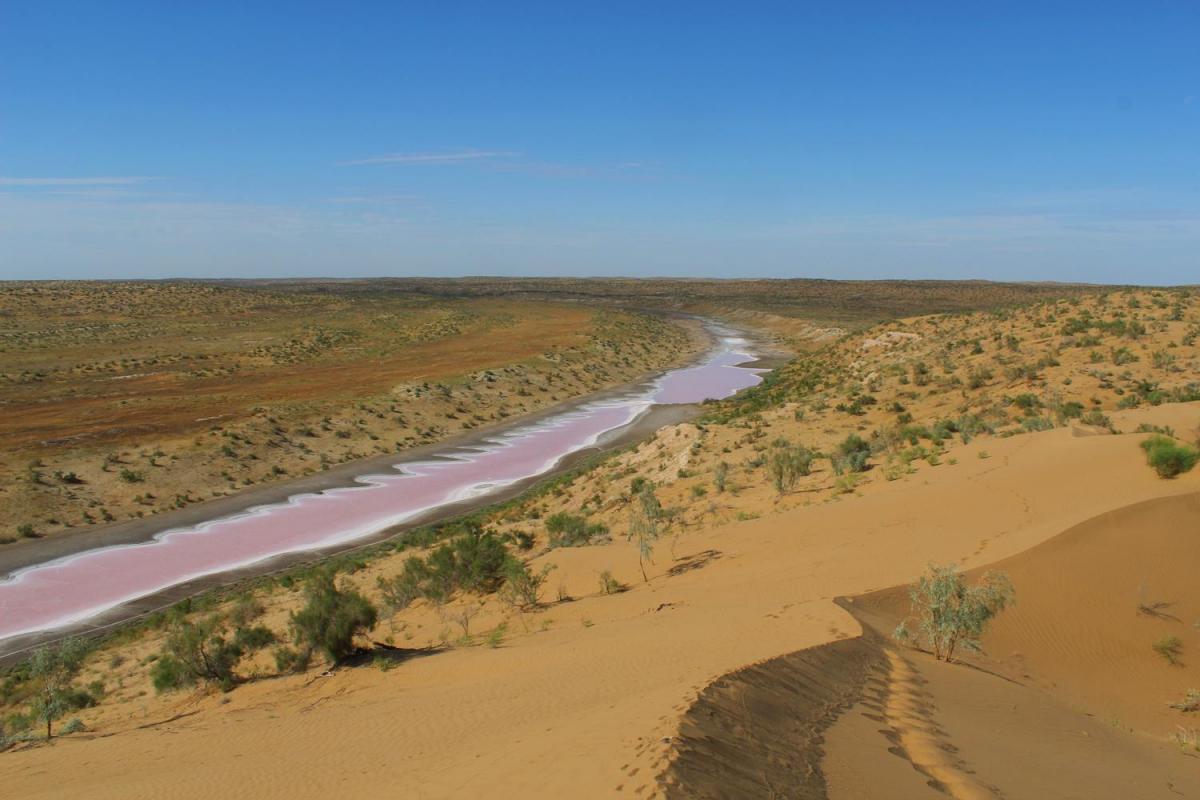 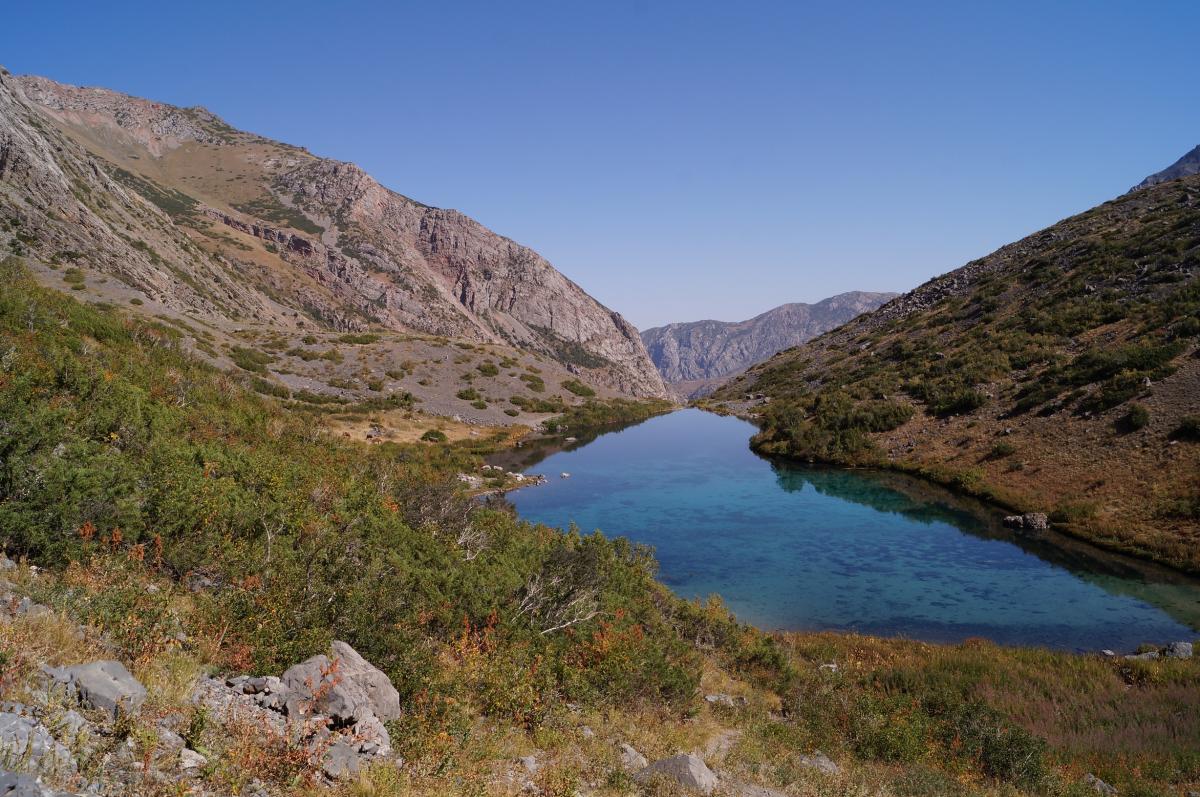 “Central Asia is a global biodiversity hotspot in the heart of Earth’s largest continent, providing unique habitats, breeding areas, migratory corridors and flyways for many rare and threatened species,” said Boris Erg, Director of the IUCN Regional Office for Eastern Europe and Central Asia. “IUCN stands ready to assist the State Parties in Central Asia in realising the full potential of the World Heritage Convention.”

These unique landscapes harbour emblematic species for this region, including wild herds of the vulnerable goitered gazelle, the Asiatic wild ass and the urial. They also serve as an important breeding and migratory areas for bird species such as the eastern imperial eagle, the houbara bustard or the saker falcon. These areas are currently threatened by overexploitation and large-scale infrastructure development. A possible World Heritage status would help strengthen their conservation.

Other Central Asian sites identified in the IUCN report as having World Heritage potential include: the Southern Ustyurt Plateau in Kazakhstan, Turkmenistan and Uzbekistan; Tigrovaya Balka in Tajikistan; Badhyz and Kopetdag Mountains in Turkmenistan; Northern Tien Shan in Kazakhstan; and Repetek in Turkmenistan.

Adding these important sites to the World Heritage List could not only help safeguard their unique natural values but also fill existing gaps in the World Heritage inventory. Despite its exceptional biodiversity values, Central Asia currently counts only three natural sites on the World Heritage List: the Tajik National Park, which covers about one-fifth of Tajikistan; the Saryarka – Steppe and Lakes of Northern Kazakhstan, a habitat of the endangered saiga antelope and an important stop-over point for many threatened water birds; and the Western Tien-Shan, located in Kazakhstan, Kyrgyzstan and Uzbekistan in one of the world’s largest mountain ranges.

The report also recommends to the countries of Central Asia to assess the possibility of extending several existing World Heritage sites in order to increase their integrity and conservation status. These sites include the Western Tien-Shan, Saryarka – Steppe and Lakes of Northern Kazakhstan, and the Golden Mountains of Altai, a site currently listed in Russia and bordering Kazakhstan in Central Asia.

The report also provides a set of recommendations for national authorities on how to improve the World Heritage process in Central Asia, ranging from reviewing national lists of potential sites to improving regional cooperation and providing training for effective management of protected areas.

“The World Heritage Convention recognises outstanding areas of importance to all humanity, and this report highlights the need for international cooperation to make strong cases for future new listings,” said Krista Pikkat, Director of UNESCO Almaty Cluster Office for Kazakhstan, Kyrgyzstan, Tajikistan and Uzbekistan. “By working together, the countries of Central Asia can lead the way in protecting their shared natural heritage for future generations, across all borders.”

The report, “World Heritage Thematic Study for Central Asia”, is an update of a previous study for the region published by IUCN in 2005, with many local and international experts contributing to its findings. The report is one of the main outcomes of a two-year project, titled ‘Achieving excellence in the nomination and management of World Heritage in Central Asia’ and funded by the German Federal Environment Ministry's Advisory Assistance Programme (AAP) for environmental protection in the countries of Central and Eastern Europe, the Caucasus and Central Asia and other countries neighbouring the European Union. It is supervised by the Federal Agency for Nature Conservation (BfN) and the German Environment Agency (UBA).

Access the images, executive summary of the report and press release in English and Russian here.

Natural World Heritage sites are recognised as the planet’s most important protected areas, providing life-supporting benefits to millions of people worldwide. And yet, they are under increasing pressure from climate change, infrastructure development, mining, poaching and other threats.

Created in 1948, IUCN is now the world’s largest and most diverse environmental network, harnessing the knowledge, resources and reach of more than 1,300 Member organisations and some 15,000 experts. It is a leading provider of conservation data, assessments and analysis. Its broad membership enables IUCN to fill the role of incubator and trusted repository of best practices, tools and international standards.

Working with many partners and supporters, IUCN implements a large and diverse portfolio of conservation projects worldwide. Combining the latest science with the traditional knowledge of local communities, these projects work to reverse habitat loss, restore ecosystems and improve people’s well-being. www.iucn.org

Maps and some photos used in the report were provided by Michael Succow Foundation in the frame of the Central Asian Desert Initiative (CADI). The project is part of the International Climate Initiative (IKI). The Federal Ministry for the Environment, Nature Conservation and Nuclear Safety (BMU) supports this initiative on the basis of a decision adopted by the German Bundestag. cadi.uni-greifswald.de 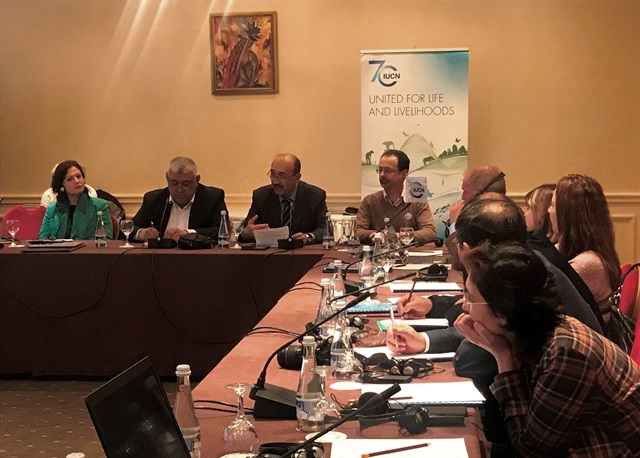