Environment and biodiversity working groups meet back to back in Skopje

Conservation of biological diversity is a specific, yet crucial, part of the wider all-encompassing umbrella of environmental protection. With the objective of stepping up cooperation and combining efforts, Biodiversity Task Force members of the six South East European economies met on 29 May to confirm a joint Work Plan and agree on future cooperation, which were then presented to the Regional Working Group on Environment  a day later, on 30 May, also in Skopje, FYR Macedonia. 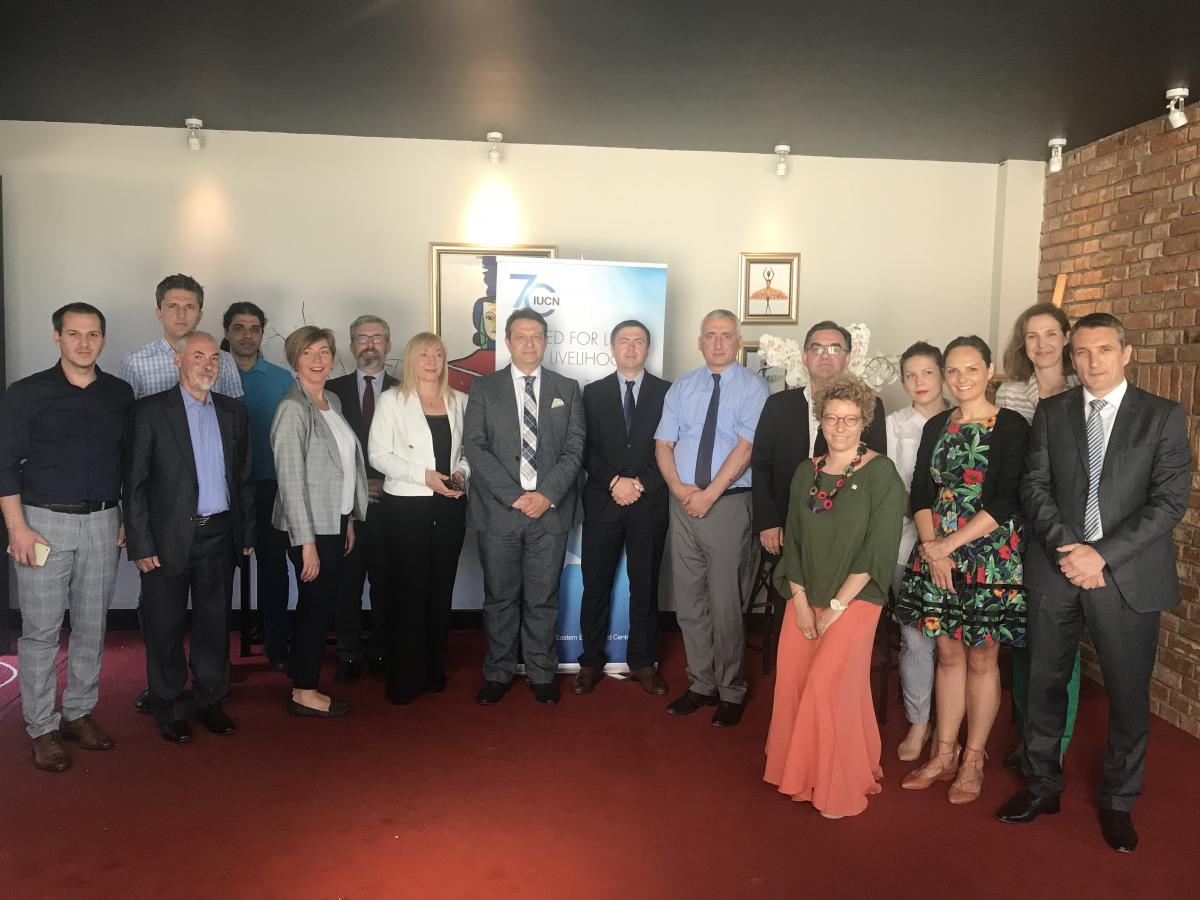 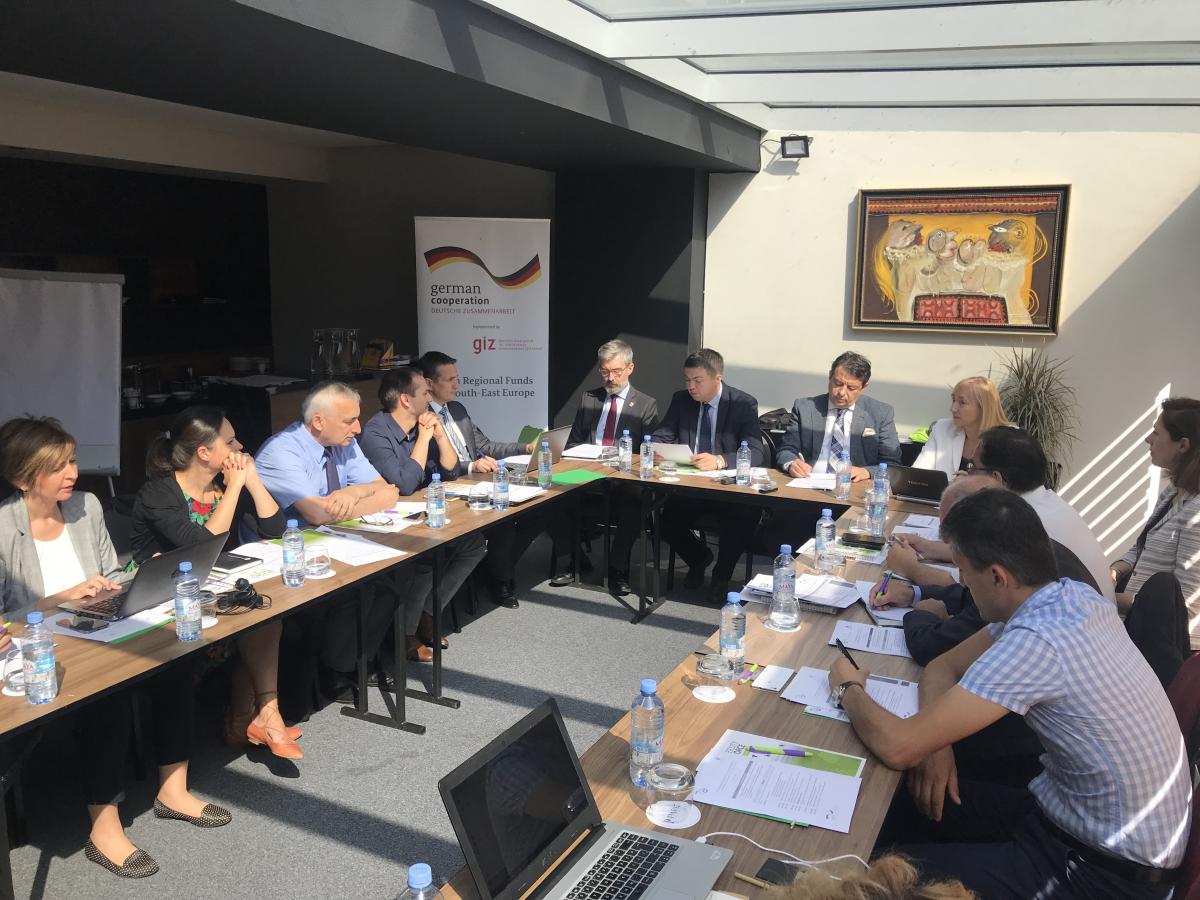 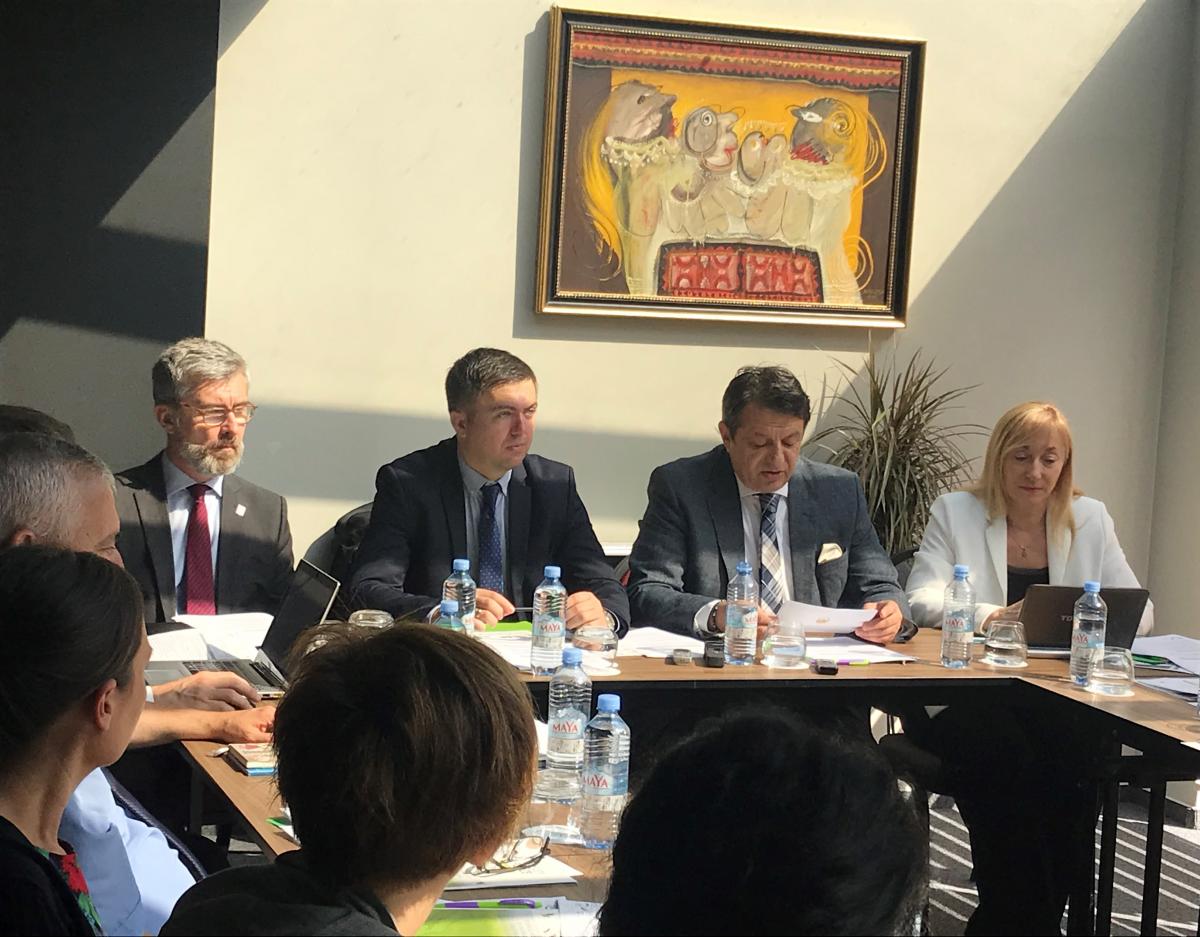 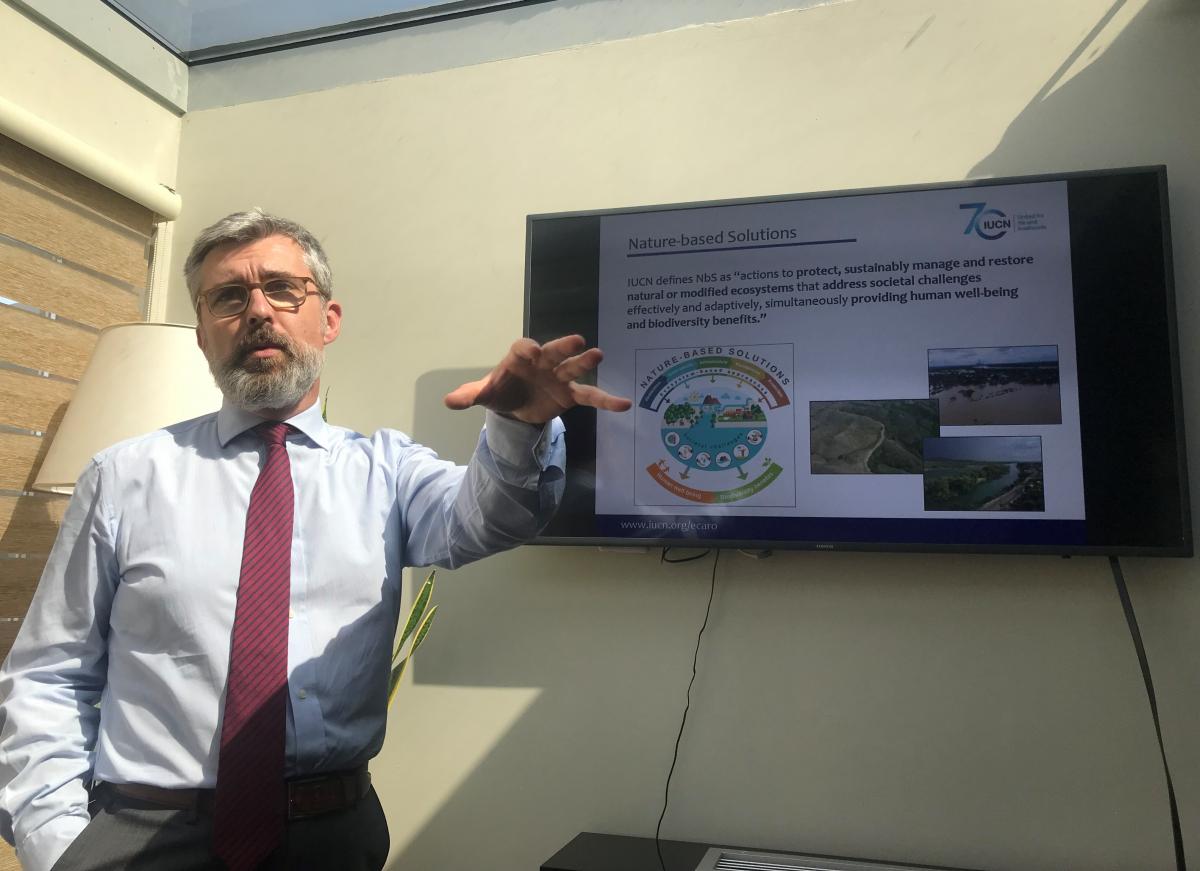 Established under the Regional Working Group on Environment (RWG Env), of the Regional Cooperation Council (RCC), the Biodiversity Task Force (BD TF) is working on strengthening its mandate to gather representatives and foster dialogue between institutions responsible for biodiversity conservation and management of natural resources. As an intergovernmental body it coordinates regional activities, facilitates the implementation of the goals in the context of SEE 2020 Strategy and creates an environment for more coherent and effective national nature policies.

Deputy Minister for Environment and Physical Planning of FYR Macedonia, Mr. Jani Makraduli opened the meeting: ‘Establishment of the Biodiversity Task Force is of high relevance and of priority to create regional priorities. We are very proud to be part of this process which is extremely important for our economies. I look forward to the positive outcomes from this event and to preparing a joint agenda for the COP14 this year.”

During the meeting BD TF members further developed implementation activities within the adopted Work Plan, which includes regional priorities such as: consolidation of biodiversity information and knowledge for policy-making and action at the regional level; strengthening SEE economies in progressing towards international biodiversity commitments and implementation of EU nature policy, and mainstreaming biodiversity and ecosystem services into sectorial policies. The group discussed and endorsed regional reports and recommendations, as well as the BD TF outreach and presentation at regional and global fora, particularly in view of the approaching 14th Conference of the Parties to the Convention on Biological Diversity (CBD CoP 14) in November 2018.

The rich biodiversity of the Western Balkans includes many threatened, rare and endemic species, making it an important part of the Mediterranean Basin Biodiversity Hotspot, one of the 35 globally recognized. A number of internationally designated sites have been established to protect this heritage in the region, including 25 Ramsar sites, five UNESCO Biosphere Reserves, as well as seven UNESCO World Heritage natural sites. The economies in the region are also part of the European Green Belt Initiative and are working on establishing the Natura 2000 Network as part of the accession process to the European Union that will help ongoing conservation efforts by improving management of habitats and species of importance for conservation.

The two days in Skopje, set between the International Day of Biological Diversity and the World Environmental Day, allowed members of the two working groups an opportunity to network in an informal setting. Radovan Nikčević, RCC Expert on Connectivity noted: “Considering the importance of issues related to environment, and biodiversity as a sub-topic, it is imperative to establish a platform for cooperation and exchange of experiences and priorities in the region. The two meetings in Skopje facilitated such an opportunity that will be further instrumentalised in the upcoming regional Ministerial Conference and the CBD CoP 14, both due in November 2018.”

The Regional Office for Eastern Europe and Central Asia of the International Union for Conservation of Nature (IUCN ECARO) acts as the Secretariat of the BD TF  and provides administrative support, while also contributing to better linking and faster implementation of measures related to the conservation of biodiversity and healthy ecosystems envisaged in the SEE 2020 Strategy.

Support for establishing the BD TF has been provided by the German organization for international cooperation - Open Regional Fund for South-East Europe – Biodiversity (GIZ/ORF BD), funded by the Federal Ministry for Economic Cooperation and Development of Germany (BMZ).

News: Ministry for Environment and Physical Planning of FYR Macedonia