The survival of the snow leopard was the focus of the recent International Snow Leopard and Ecosystems Forum 2017 in Bishkek, Kyrgyzstan, which brought together government ministers and conservationists, including IUCN Vice President Mr Malik Amin Aslam, to outline a strategy to protect the species. 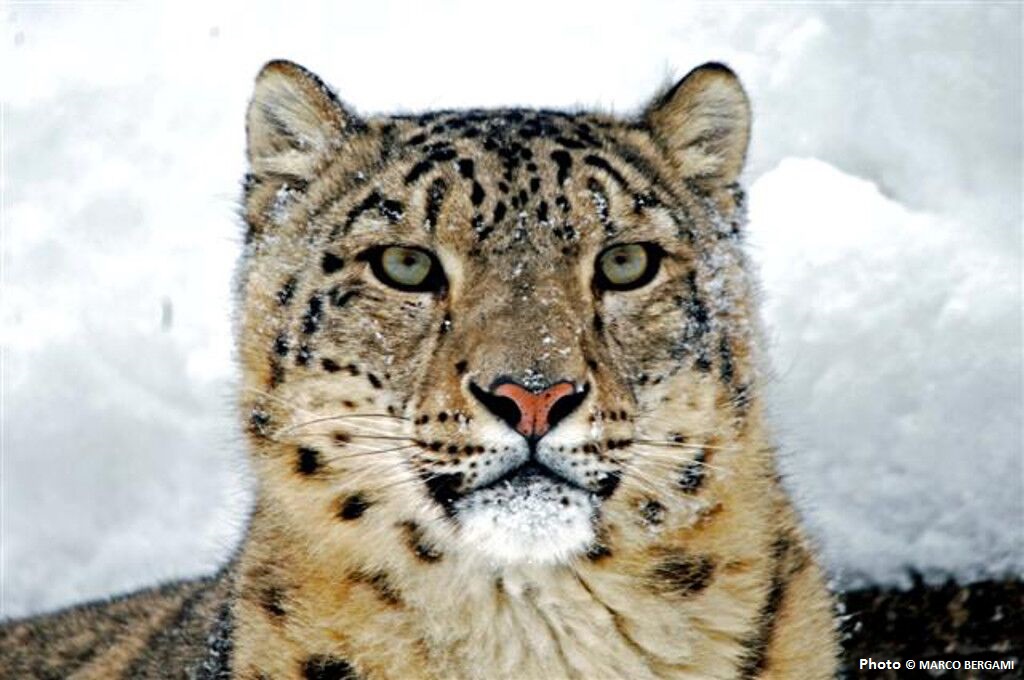 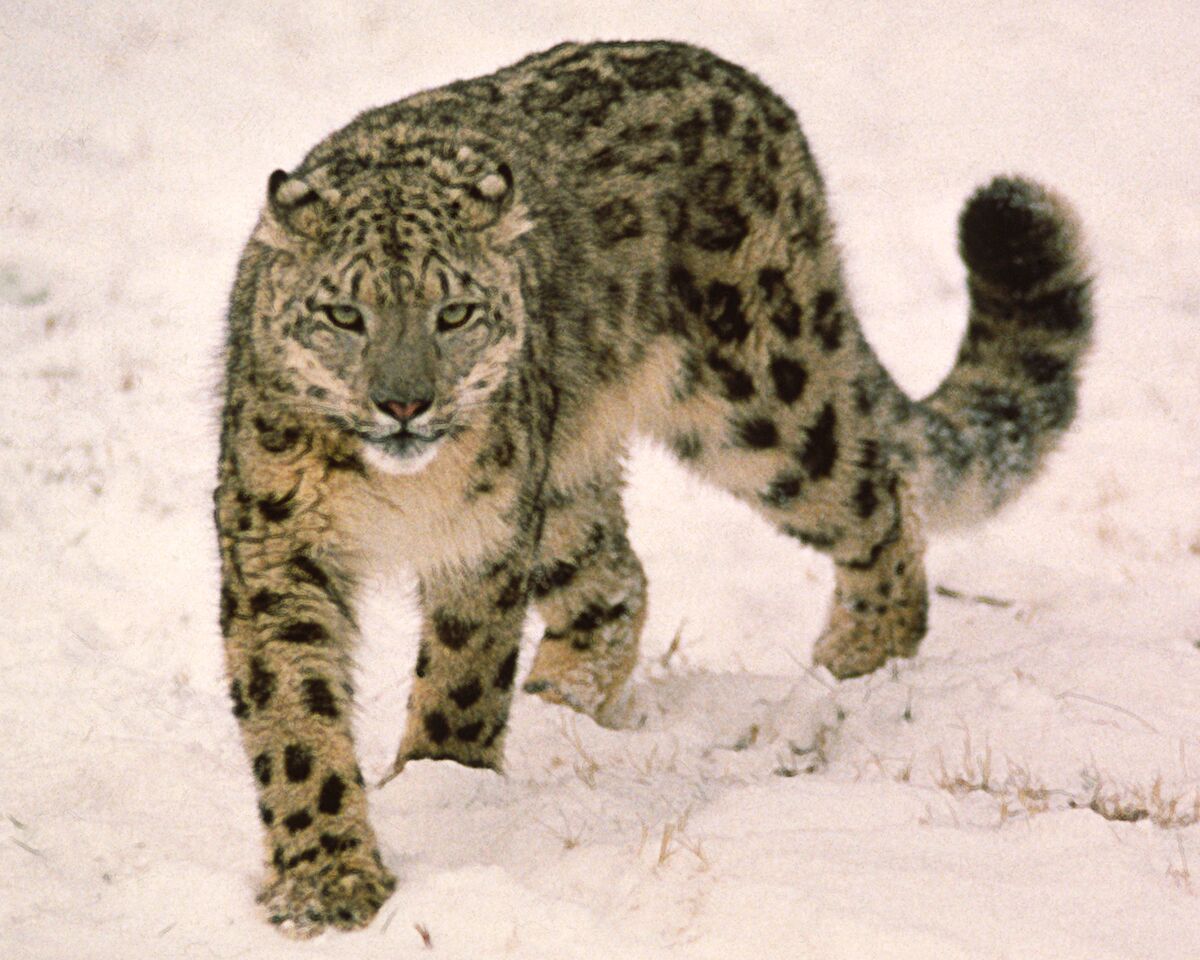 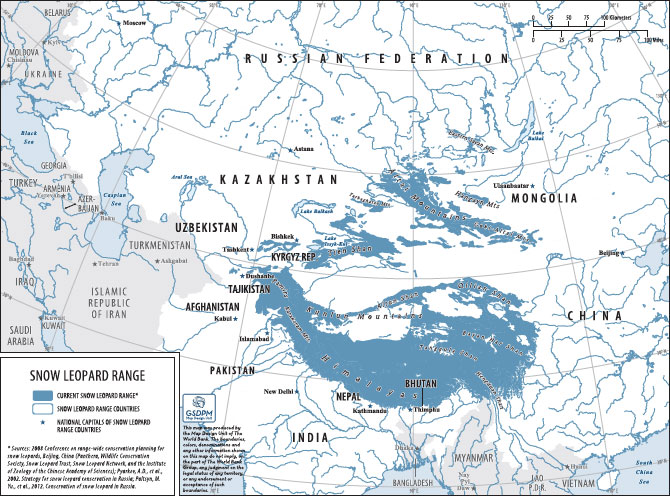 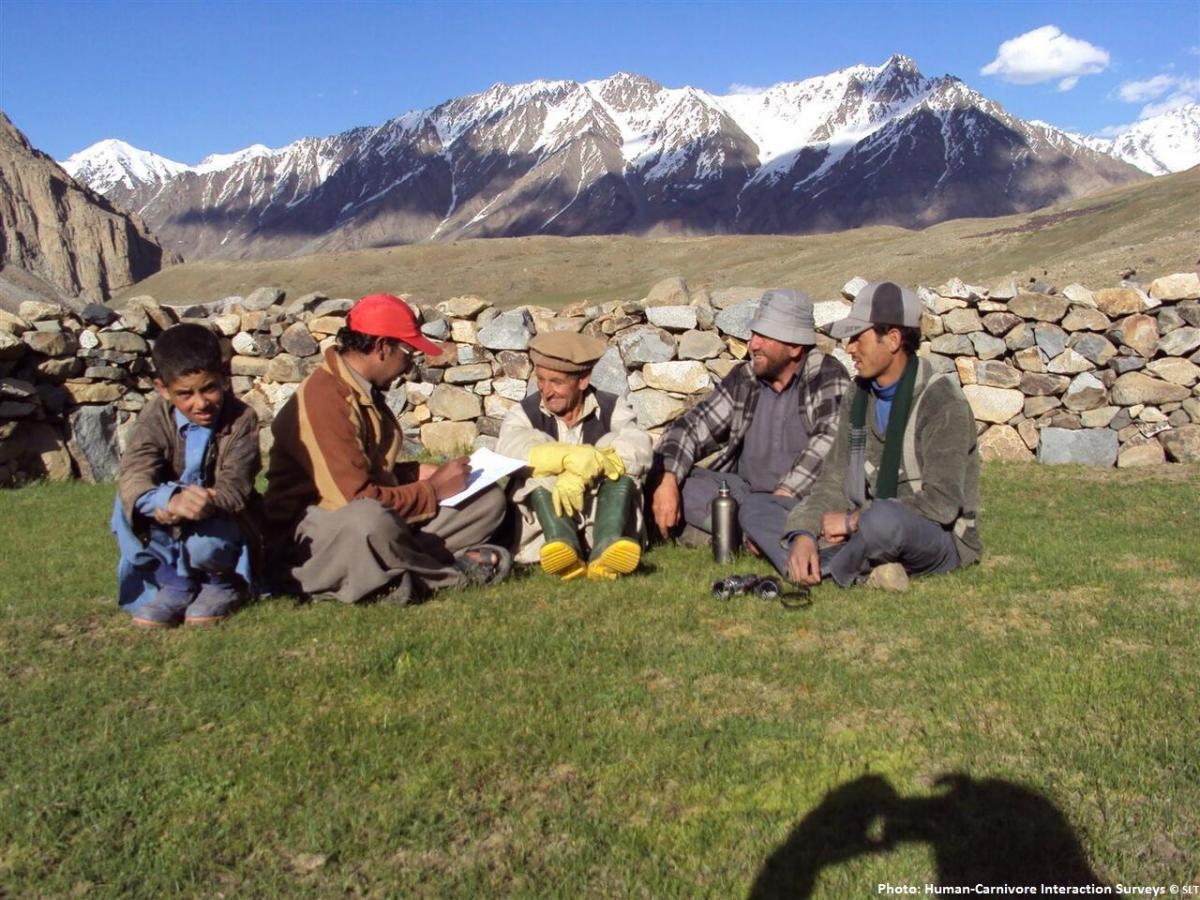 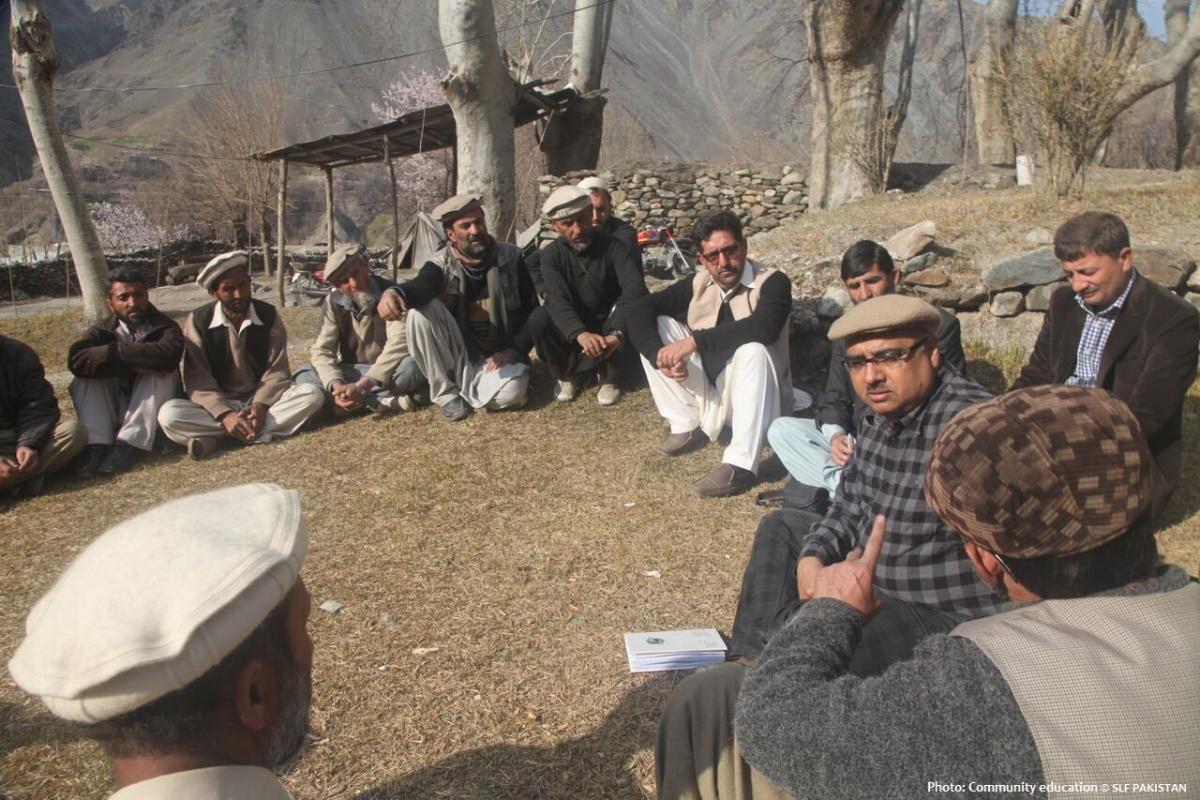 Although rarely seen by human eye, its spirit lives in the cultures of the 12 nations of which it is resident. The snow leopard is a magnificent big cat, roaming mountainous ranges on altitudes ranging between 540 to more than 5,000 meters above sea level, globally featured as a symbol of high-mountain ecosystems. Despite its remoteness, the species is threatened, with population estimates from 2003 counting between 4,080 - 6,590 cats living in the wild across some of the most spectacular mountains in Central Asia including the Himalaya, Tian Shan and Karakorum.

In his keynote speech to the Forum, IUCN Vice President Mr Malik Amin Aslam underlined conservation success stories which have proven that with a concerted approach, conservation works. Conservation efforts to save the snow leopard must therefore be strengthened. “People, landscape and biodiversity are the key and inseparable components of all conservation efforts,” said Vice President Amin Aslam. “With this in view we must be aware that climate change is affecting us all, which is why we must share a common sense of urgency, by being proactive and unified in our practical conservation actions.”

Threats to the survival of the snow leopard are being addressed by various international conventions, including the Convention on International Trade in Endangered Species of Wild Fauna and Flora (CITES) which prohibits international trade of the animal, its parts and products for commercial purposes . The expected actions by range countries who endorsed the Bishkek Declaration 2017  will contribute to international efforts to protect the species.